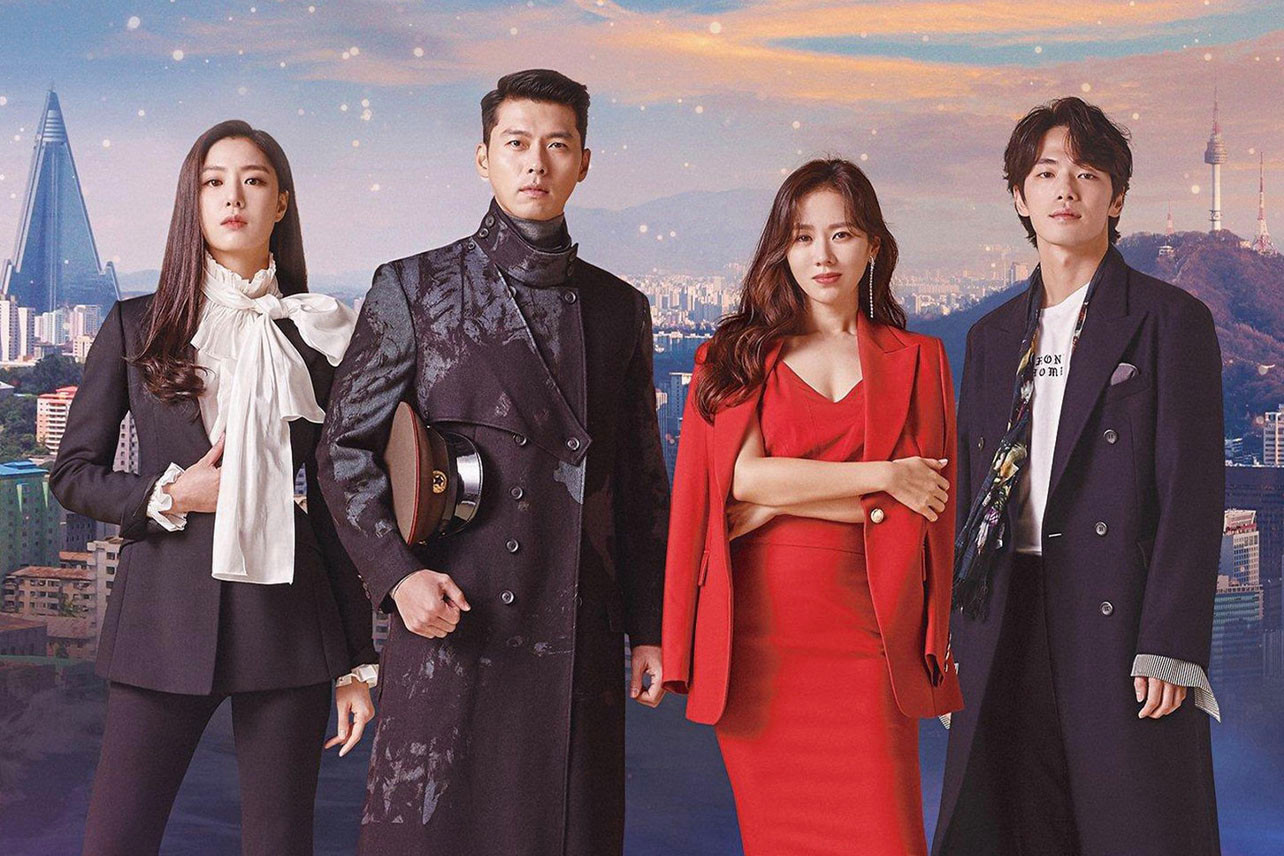 A love story between two persons belonging from two different countries is common. However, what happens if the persons belong to two disputant countries? Such relationships do not happen and are forbidden generally. Crash Landing on You is a famous Korean drama that features a beautiful and sad love story between two persons that belong to their respective enemy countries. The leading actress of the series, Yoon Se-Ri fell into the arms of the leading actor, Ri Jeong-Hyeok through a series of unfortunate events.

Crash Landing on You has also become the highest-rated drama in the tvN original network. It features two of the popular cast in the leading roles, Son Ye-Jin and Hyun Bin. However, the ending of the series left an opening for another season of the drama. Now, fans are expecting and waiting ardently for the release of the second. But, the main question is will the series arrive for the second season or not? Let’s get to know all about the possibility and happening of another season of Crash Landing on You below.

Crash Landing on You drama features two star-crossed lovers from South Korea and North Korea. Se-Ri is a rich entrepreneur from South Korea who fell in love with a Captain from North Korea. While paragliding Se-Ri was carried away by the bad weather due to which she landed on the top of a tree in North Korea. In the morning, Jeong-Hyeok found her unconscious at the top of the tree. However, she fell on top of him after he began calling her. But, he caught her at the time.

Later on, Se-Ri begins to stay secretly at the house of Jeong-Hyeok. They along with his members of the army start making a plan as to how to send her to South Korea without the knowledge of everyone. Gradually, Se-Ri was also discovered by everyone at Jeong-Hyeok’s home. He lied to everyone and said that Se-Ri is his fiancé. Plans for sending her to South Korea also fail every time at the last moment. 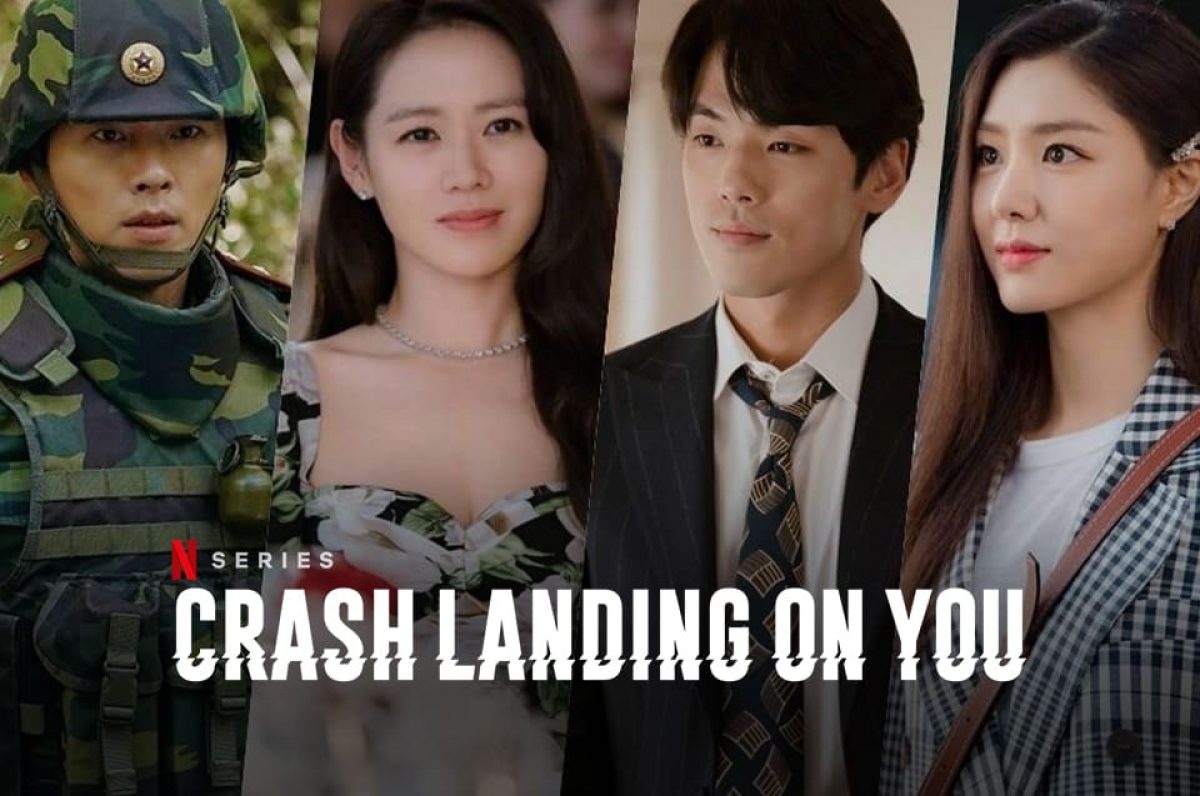 Se-Ri and Jeong-Hyeok start falling in love slowly despite their differences and knowledge that they can never be together. Ultimately, Se-Ri reaches home in South Korea after going through lots of things. However, trouble also follows Se-Ri to South Korea due to Jeong-Hyeok also reaches there for saving her. They both are separated by their respective governments after their discovery. They had to let go of each other despite their reluctance.

It was very difficult to envision a happy and good ending for Se-Ri and Jeong-Hyeok in the Crash Landing on You. The two Koreas suffer from immeasurable tensions between them making it difficult for the two protagonists to be together. However, the final moments depict that Se-Ri and Jeong-Hyeok ultimately reunite with each other in Switzerland. It is the place from where their fateful encounter started and it is the very same place where they ended up together. The ending summarizes that they can only be together in some other countries or neutral grounds.

As of speaking, Crash Landing on You is not officially renewed for another season nor there are any updates regarding the same. According to many sources, the series is coming soon for a second season. But it is highly unlikely as most Korean dramas are only made for one season. There are rare Korean dramas that run for two seasons. There is no official release date for Crash Landing on You Season 2 as there is no revival of the series yet. It is also not sure whether the series is coming back for another season or not.

The chances for the series not coming back for another season are more. Moreover, season 1 gave a good ending although it was not perfect. Se-Ri and Jeong-Hyeok can spend time together for some time. They can do that every time after careful planning. Furthermore, the story of the rest of the characters is pretty much wrapped up nicely. Everything went back to their respective places as in the beginning. So, we can say that Crash Landing on You is not coming back for another season.