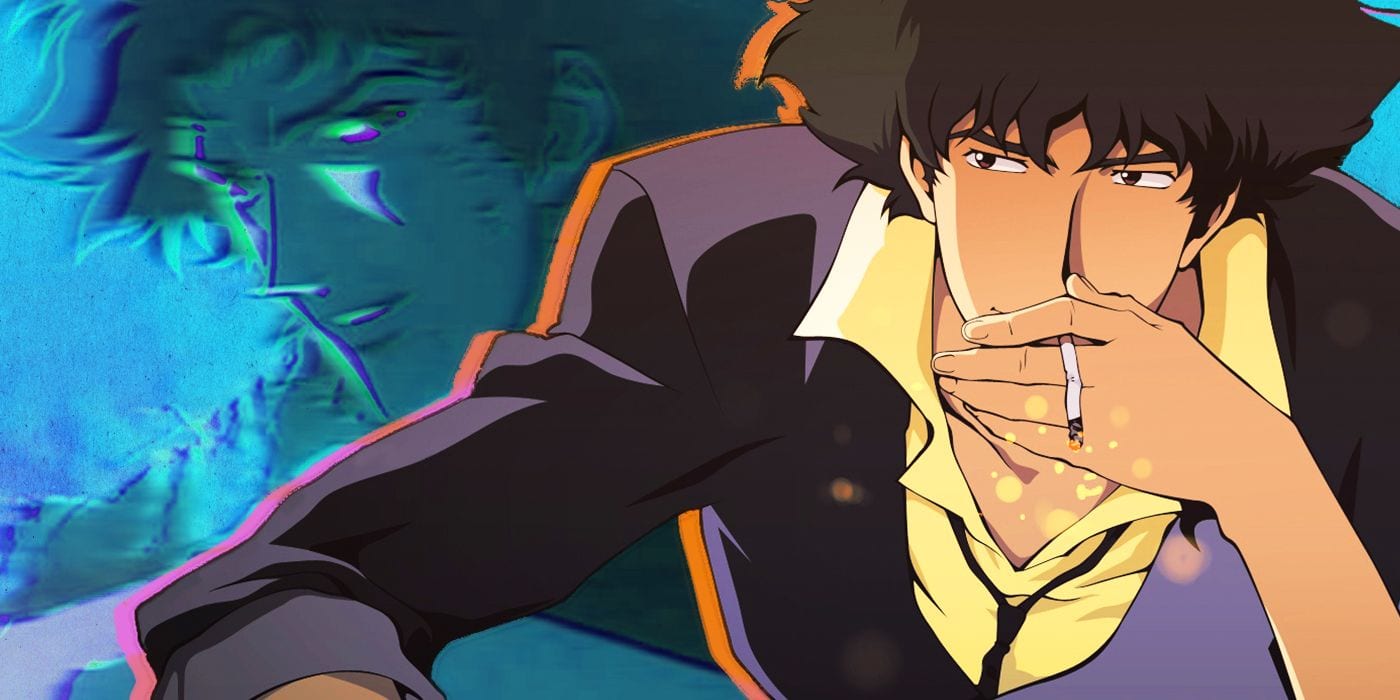 As of right now, we can witness that the live-action adaptation of Cowboy Bebop anime has been put under the development process, and it is genuinely giving us the chills we need. This project is being created by Hajime Yatate and will be dropped out pretty soon as the media knows it. We are saying this because the process of filming for this live and action adaptation of Cowboy Bebop is now over, and it will not be long before we have the show on our screen. Since this news, fans are seen curiously waiting for the release of the series, and obviously, we can not wait long now.

First things first, Cowboy Bebop’s live and action series release date on Netflix will be in the fall of 2021. There is no set date for the launch of the series as per the official Twitter account of Netflix Geeked. There was just a hint as to when we can expect the show to come out on the platform. As for the promotion, John Cho, along with Mustafa Shakir as well as Daniella Pineda, made an appearance to reveal this news. The three of them were seen having a chilling time together on the Tank music track by Yoko Kanno. As for the other details of the show, you guys should keep in mind that this series is also going to get a new soundtrack from Yoko Kanno himself. The composer has previously worked on the soundtrack of the original anime, and if he gives a theme song again, it will be pretty awesome. 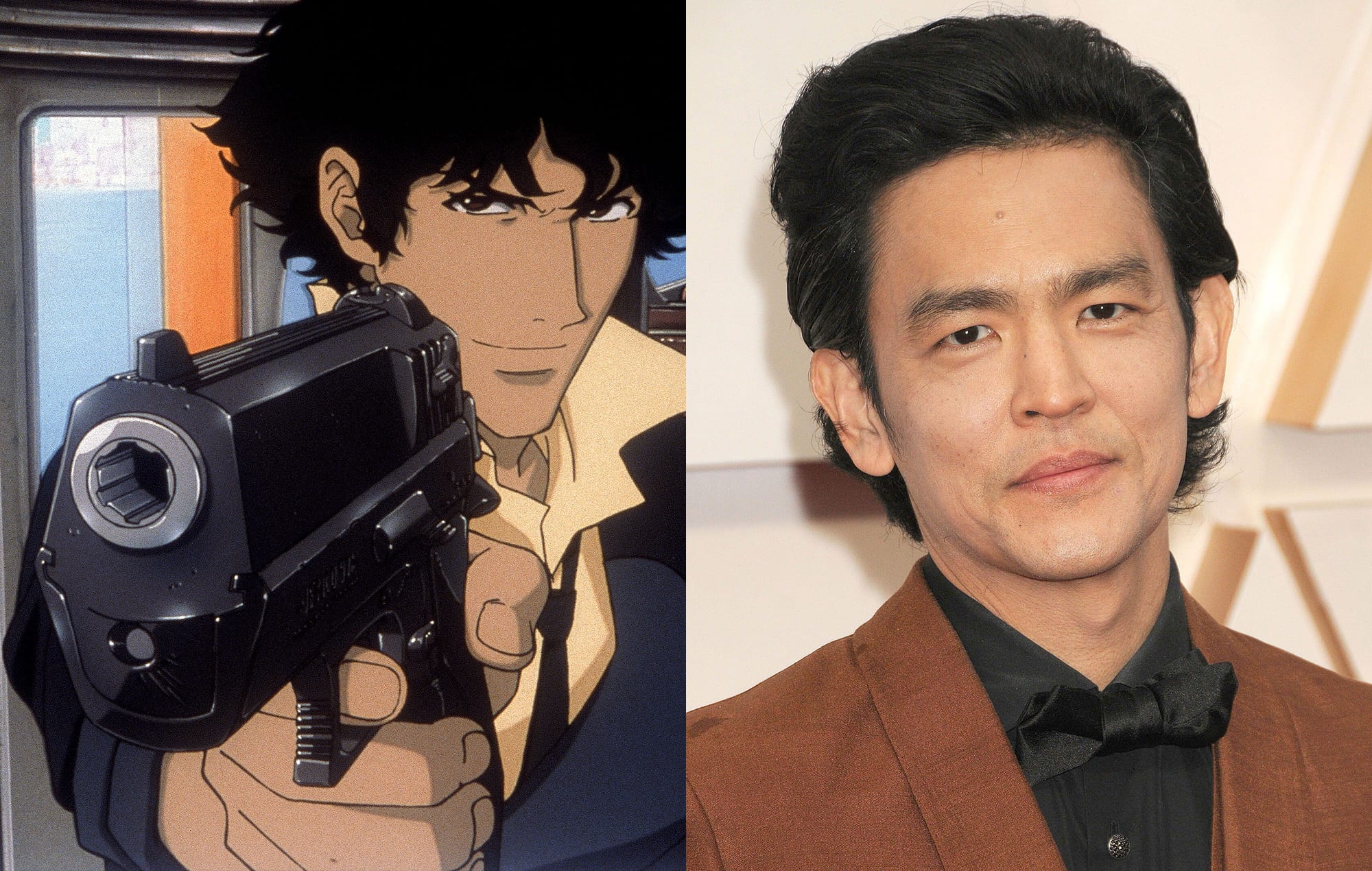 As for the upcoming live-action Cowboy Bebop show, it has been developed by Andre Nemec while the production is being handled by Jeff Pinkner. On the other hand, its script has been penned down by Christopher Yost. As for the lead actor, we have actor John Cho who does the lead role in this film. As for additional details, you guys should know about the accident which he got into while being on the set of this series. While the tale was being filmed in New Zealand, the actor went through an injury in the knee. Thus, he had to fly over to Los Angeles because of its severe condition. This was why the filming was halted by the filmmakers for about seven to nine months. It was because a lot of episodes of the show were already shot before John got this injury, and doing reshoots will surely need a much higher financial budget.

Now, the timeline of the plot is set in 2071 and focuses on a bounty hunter crew. They travel through space and time in their spaceship called Bebop. There is a perfect blend of genres in this show, but the main one has to be science as well as fiction. There are some other issues that are also tackled by this anime, and now the upcoming live and action show. It will be about how a person manages to cope up with their past and move on with the situations in the future. Other issues such as loneliness are also put into focus. As for the anime, when it started, we witnessed that an apocalypse has happened on Earth, which has made the planet almost uninhabitable. This is why humanity has decided to colonize the distant rocky planets as well as the Moon in the solar system.

Now, these future people also have space police called Solar System Police that has to take action among the rising crime rates among the planets. This is where the whole concept of Cowboys comes in as they are set up in groups of bounty hunters and chase space criminals and bring them alive to the Solar System Police. In exchange for this work, the institution gives them a reward. As for the main characters in this forthcoming live and action Cowboy Bebop series, we have John Cho reprising the role of Spike Spiegel. Then we have actress Daniella Pineda who will enact the character of Faye Valentine. Mustafa Shakir is going to play the part of Jet Black. Then we have Alex Hassel reprising the role of Vicious.

Also read: When Will Concrete Cowboy Stream on Netflix?