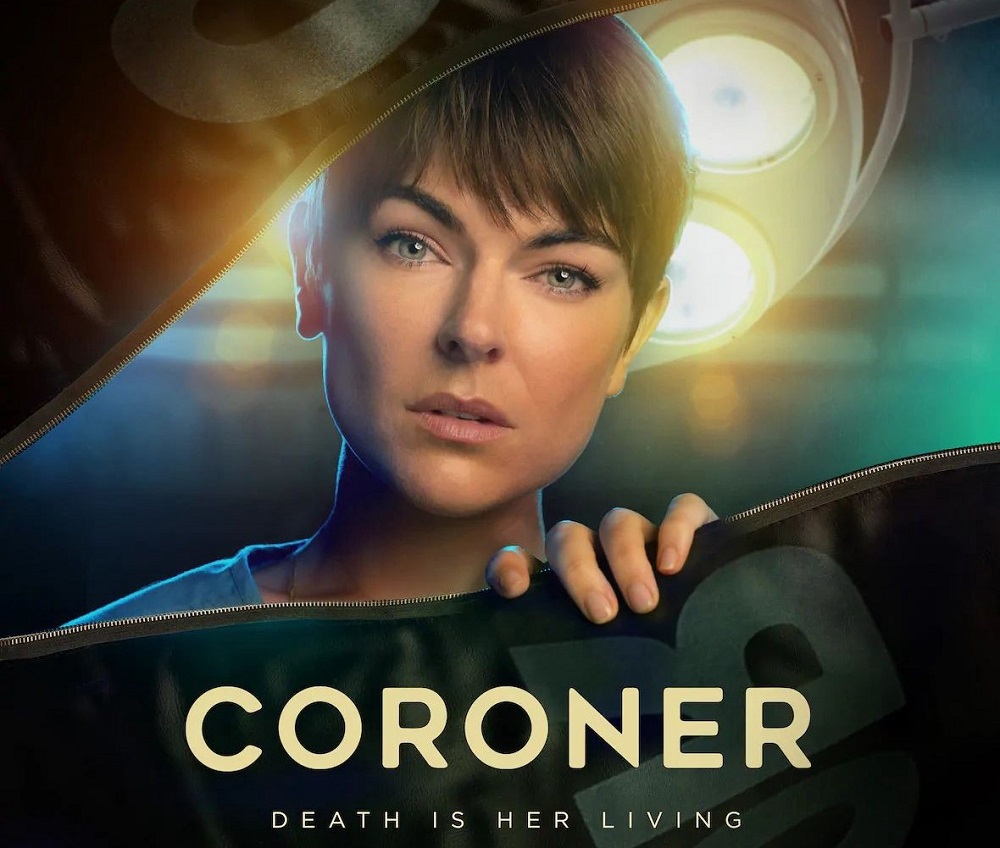 "Coroner" Season 3 Episode 9 is coming out soon and here's all you need to know about it.

“Coroner”, the Canadian police procedural crime drama series is back with its third season and is soon going to release its 9th episode. Developed by Morwyn Brebner, the series premiered its pilot episode on 7th January 2019. It received extremely positive reviews from the critics as well as the viewers. The viewers loved the show as the story was quite unique that made it different from the rest of the shows. In fact, the show has an average score of 89% on Google and an average rating of 6.8/10 on IMDb. Consequently, CBC renewed the series for a second season. So, the second season aired its first episode on 6th January 2020. Finally, in May 2020, CBC announced that they had renewed the show for a third season. As a result, the third season is here and a new episode will soon be coming out. So, let us see further in the article everything there is that we need to know about the show.

“Coroner” is a Canadian police procedural crime drama show that revolves around the mystery genre. Morwyn Brebner is the developer of the show and it is based on M.R. Hall’s ‘Jenny Cooper’ novel series. Teresa de Luca and Suzanne Colvin are the producers of the show whereas Brett Burlock, Morwyn Brebner, Adrienne Mitchell, Peter Emerson, and Jonas Prupas are the executive producers. Muse Entertainment and Back Alley Films are the production companies behind the series with Muse Entertainment as its sole distributors. The series is aired on The CW (US) and CBC (Canada) every week on Wednesday at 9 PM ET. So, let us now have a look at the cast for the third season of the show. Before that, you can click below to watch the official trailer for Season 3 of “Coroner”. 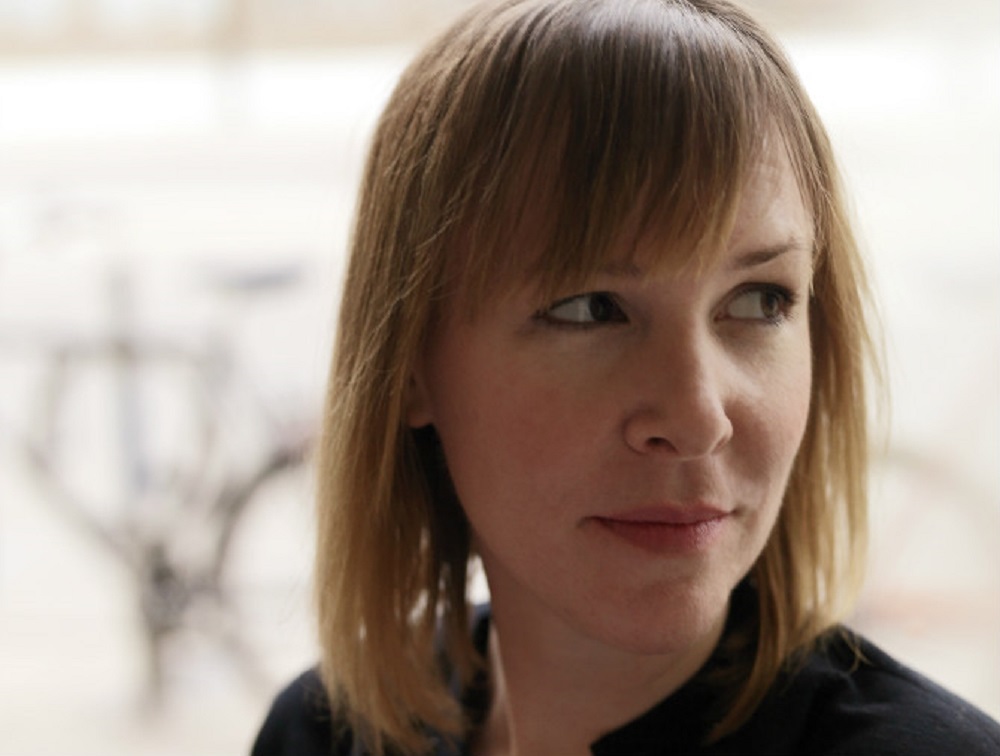 Serinda Swan as Jenny Cooper: Serinda Swan is a Canadian actress who rose to fame after playing the role of Medusa in “Inhumans”. Some of her other best works include “Ballers”, “Percy Jackson & the Olympians: The Lightning Thief”, and “Graceland”.

Roger Cross as Det. Donovan “Mac” McAvoy: Roger Cross is a Jamaican-born Canadian actor. He is popular for being a part of movies and shows like “Justice League Dark”, “24”, “Motive”, and “Continuum”.

Eric Bruneau as Liam Bouchard: Eric Bruneau is a Canadian actor who has been a part of many famous films and series like “The Miser”, “Equus”, and “The United States of Albert”.

Ehren Kassam as Ross Kalighi: Ehren Kassam is a Canadian actor. He is best known for his works from “Tokens” and “Degrassi: Next Class”.

Tamara Podemski as Alison Trent: Tamara Podemski is a Canadian artist. She is popular for being a part of shows and movies like “The Monument”, “Four Sheets to the Wind”, and “This is How We Got Here”.

Andy McQueen as Det. Malik Abed: Andy McQueen is a Canadian actor. Some of his best works include “Disappearance at Clifton Hill”, “Private Eyes”, “Warehouse 13”, and “Jack Ryan”. 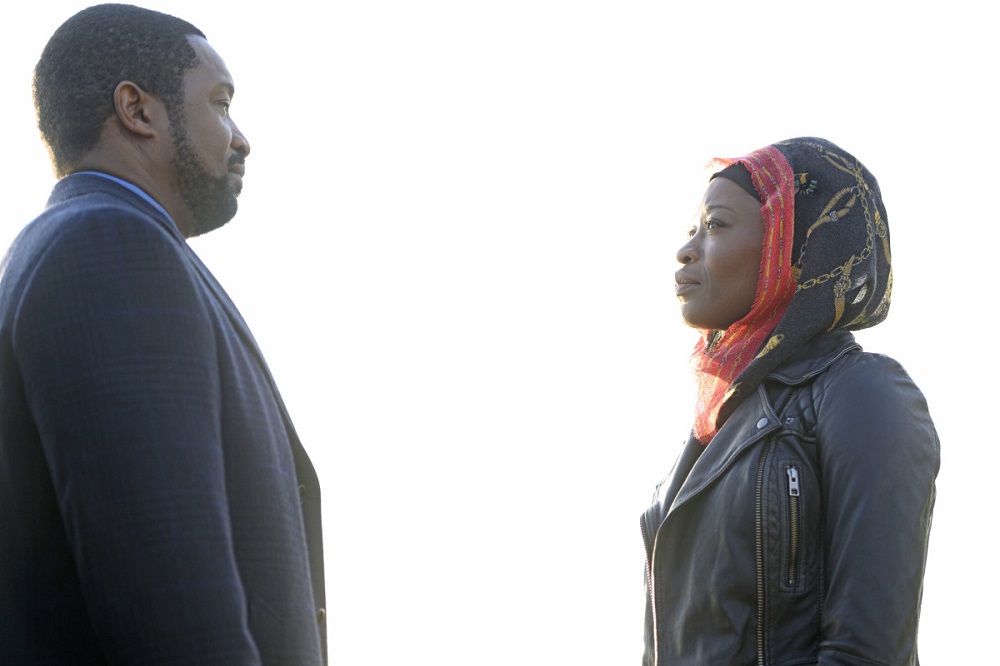 A still from the season finale of “Coroner” Season 2.

Olunike Adeliyi as Noor Armias: Olunike Adeliyi is a Canadian actress who is best known for portraying the character of Leah Kerns in “Flashpoint”. Some of his other famous works include “Workin’ Moms”, “Saw 3D” and “A Christmas Story”.

Nicholas Campbell as Gordon Coope: Nicholas Campbell is a Canadian actor and filmmaker. He is popular for being a part of movies and shows like “Naked Lunch”, “Prozac Nation”, and “Da Vinci’s Inquest”. 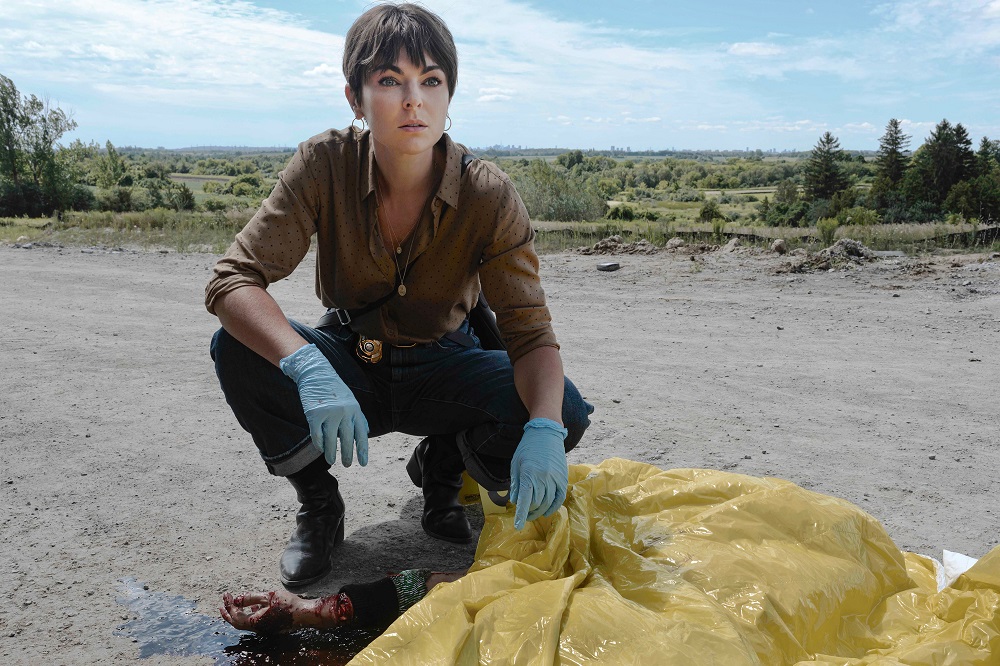 A still from the previous episode i.e. “Coroner” Season 3 Episode 8.

When is “Coroner” Season 3 Episode 9 going to release?

“Coroner” Season 3 Episode 9 is going to release on 31st March 2021 i.e. Wednesday at 8 PM UTC. You can tune in to the CBC channel at the above-mentioned time to watch the episode. In case you are not able to watch it at the given time, you can even stream it later on the official website of CBC or its app. Apart from this, you can also rent or buy the episodes on Amazon Prime Video, iTunes, and Vudu. So, brace yourselves as your favorite crime drama returns with its penultimate episode of Season 3 this week. Until then, let us know your thoughts about the previous episode. Also, tell us your views on how the story proceeds from here.