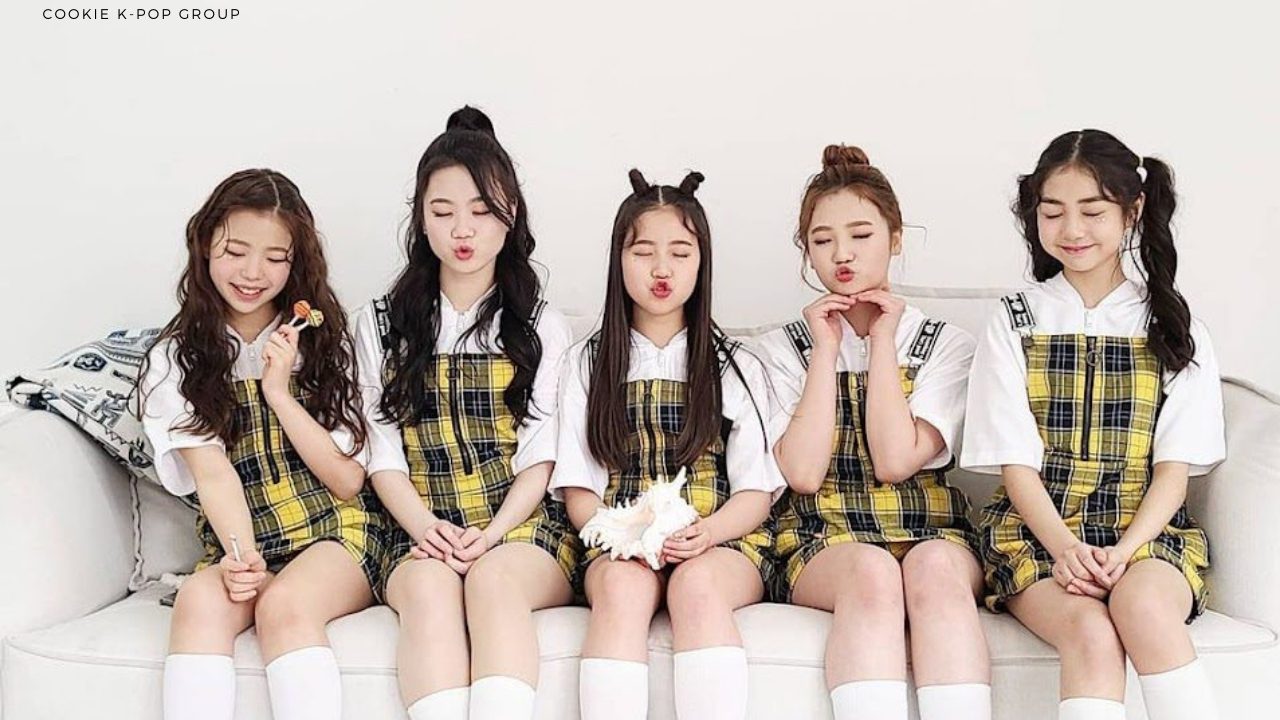 We have reached such a point in our lives where even if we happen to be the slightest consumer of pop culture, we are sure to know a thing or two about K-Pop bands. In this article, you will find everything that you need to know about the CooKie K-Pop Group and its current members. The CooKie K-Pop group was debuted by HR Entertainment on March 25, 2021. CooKie is actually and kids group. The members here are not constant. Once they pass a certain age threshold, members graduate from the CooKie K-Pop group. Newer members take up the recently vacated spots. As of September 2021, there are a total of 4 members in the CooKie K-Pop group. They are Siyeon, Sooa, Soyun, and Eunsol.

CooKie made its initial debut with five members. The first single that they released was called ‘I Guess I Really Like You’. Less than a month later, Yena, who was a member of the initial debut, ‘graduated’ from the group. By the time we entered May, two other members of the group also ‘graduated’. They were Hanna and Yurim. Two new members who took up their spots were Siyeon and Eunsol. CooKie released another single called ‘I Like It’ on May 27, 2021. The accompanying music video was released on May 31, 2021.

Sooa was born Lee Sooa. She celebrates her birthday on the 6th of October every year. Sooa was born in 2008, which makes her 12 years old currently. Lee Sooa is both a child actress and a model. At present, she is an artist signed to HR Entertainment. Before this, she was a trainee in the same company. Previously, Sooa was also a trainee in Clevr E&M. Lee Sooa auditioned for the ‘Play with Me’ club. She is about 150 centimeters tall. In early 2021, we saw Lee Sooa endorsing the South Korean brand – T.B.K. Kimchi. 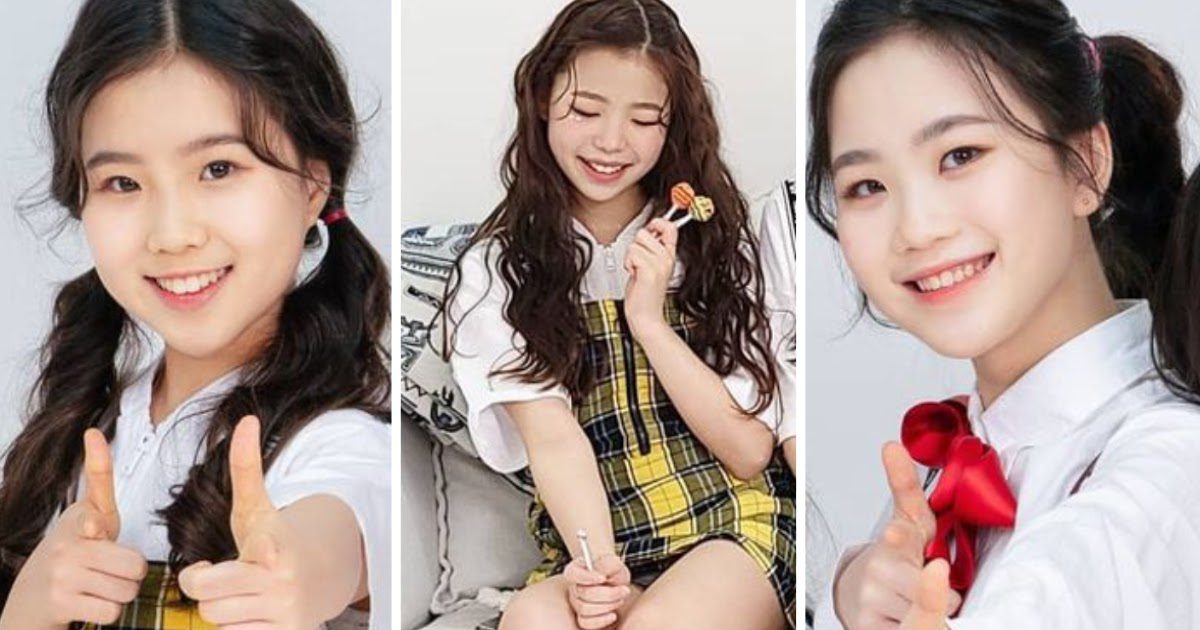 Soyun was born Lee So Yun. She was born on August 11, 2009. Her birth date currently makes Soyun about 12 years old in 2021. She was also a multifaceted artist at a very young age. Soyun is both an actress and a singer. Earlier Soyun was also a dancer with the famous 1MILLION Dance Studios. Soyun is also a model and is very good at painting too. She made her debut with CooKie and was one of the first members of the group. She is about 157 centimeters tall.

Siyeon was born Jin Si Yeon. She is one of the older members of CooKie. Siyeon was born on August 7, 2007. Jin Siyeon was not a part of CooKie from the time the group made its debut in March this year. In fact, she joined after some of the older members graduated and their spots were left vacant. Siyeon became a part of CooKie in May 2021. Siyeon is a trainee and model under HR Entertainment. She was announced as a member on the 6th of May this year. 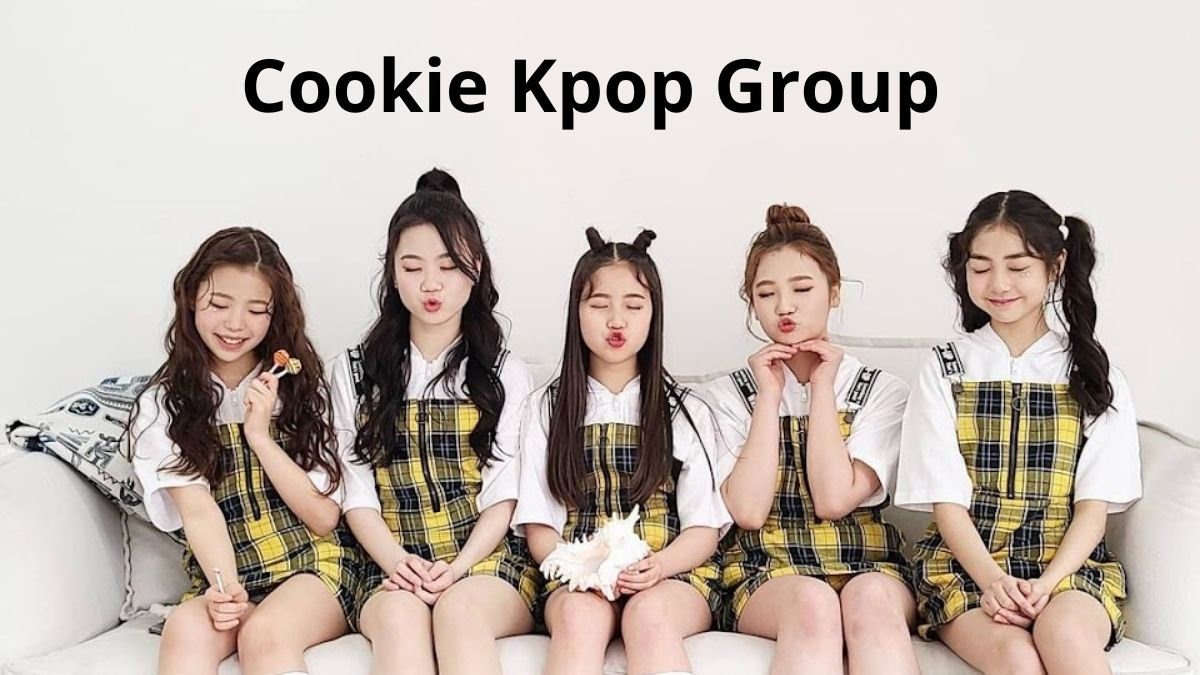 Eunsol was born Yang Eun Sol. She is the youngest member of CooKie. In K-Pop terms, Eunsol is the ‘maknae’ of the group. This is mainly because she was born on February 9, 2010. Along with Siyeon, Eunsol’s activities as a part of CooKie were also announced in May this year. She has not been a part of the group from the very beginning of their careers. Along with being a talented singer, Eunsol is also a model under HR Entertainment.