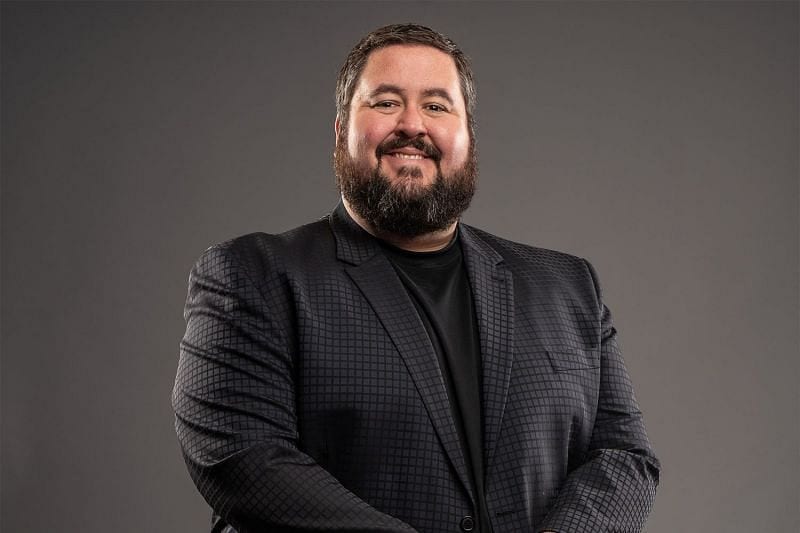 Conrad Thompson began his career as a mortgage broker. But, later turned into a podcaster. Thompson has interviewed countless wrestlers on his show. Reportedly, his interest in podcasting began after meeting ECW wrestler Shane Douglas. He met him after taking a crucial amount of money to a crowdfunding drive for a documentary about ECW. He had a positive response from Douglas. Later, he asked wrestling manager Jim Cornette to come to his house for a couple of hours and recite stories with an offer of $1,500.

Undoubtedly, that conversation was how Thompson decided to choose Podcasting as his profession.

Conrad Thompson has a net worth of $5 million. Thompson is definitely one of the biggest stars in the wrestling world, who actually earns his money by staying out of the ring. The mic and a comfortable conversation are his way to earn money. He runs many podcast shows like  Something to Wrestle with Bruce Prichard, 83 Weeks with Eric Bischoff, What Happened When with Tony Schiavone, and Grilling JR with Jim Ross. Some other shows include The Kurt Angle Show with Kurt Angle,  My World with Jeff Jarrett, and The Arn Show with Arn Anderson.

His one of the most successful and famous podcast show is Something to Wrestle With Bruce Prichard. The podcast show ditches the traditional podcast format, and the star describes it in his own way. He says that the show is “Be under an hour, don’t curse, don’t play music, don’t play all your ads upfront.” Also, these are the standard ways to host a podcast according to him. 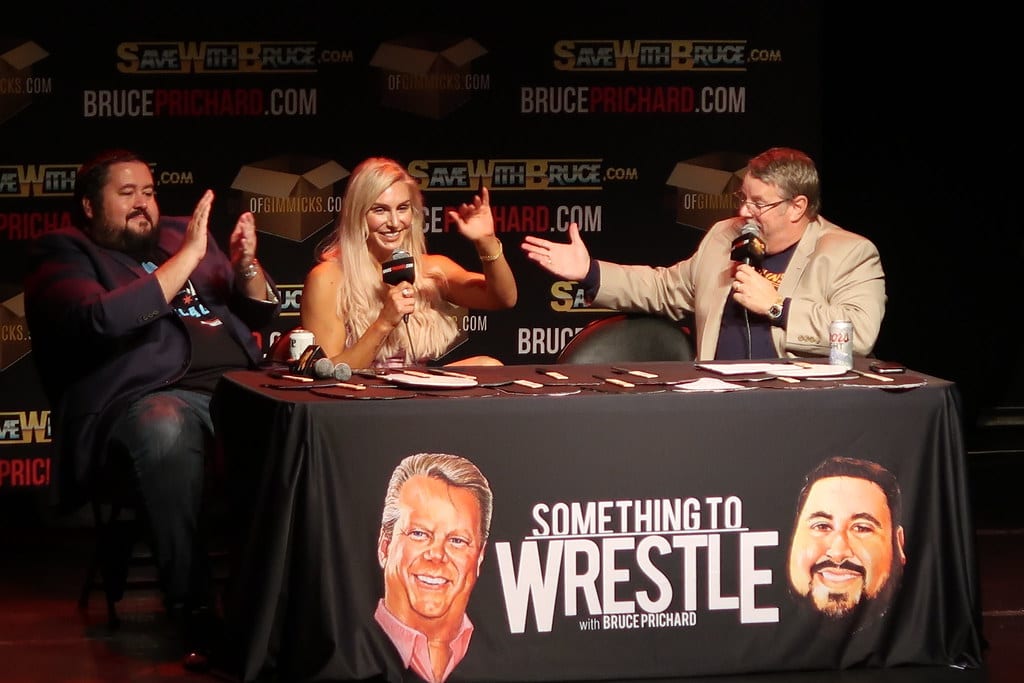 ‘Something To Wrestle With Bruce Prichard’

The show revolves around a specific wrestling event or function, like a pay-per-view. In the podcast, Thomspon asks questions regarding a memorable storyline angle or a wrestler’s run. Meanwhile, Prichard answers them, giving the topic his own point of view. In 2018, the duo signed a contract with WWE to broadcast Something to Wrestle WIth With Bruce Prichard on the WWE Network.

Thompson earns his bucks via his podcast shows. Moreover, back in his hometown, Huntsville, Alabama, he still works on his mortgage company. So, his income is coming two ways. But, Thompson spends most of his time talking about Wrestling and its counterparts.

Conrad Thompson and His Family of Wrestlers

Well, it will be wrong to say that Conrad Thompson comes from a family of professional wrestlers. But, his family definitely consists of several famous wrestlers. Thompson married  Megan Fliehr in 2018, which made Thompson Ric Flair’s son-in-law. This also means that Charlotte Flair is his sister-in-law. Meanwhile, David Flair and Reid Flair are his brothers-in-law. It’s no doubt that he is surrounded by wrestlers all time. Also, we cannot deny the number of wrestling lovers has for Ric Flair, he is undoubtedly one of the icons belonging from the field. Thus, Thompson also gets much information from his family. 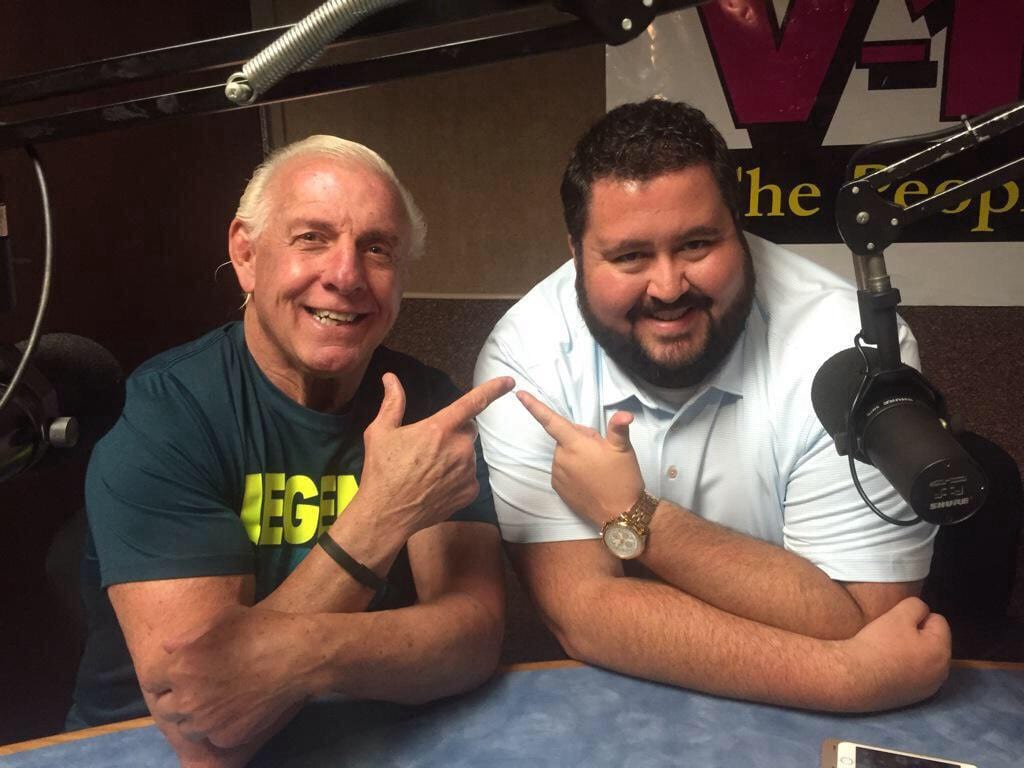 Before his marriage to Ric Flair’s daughter, Thompson and Flair worked together. In 2013, the two met at an event and ended up liking each other’s company. The two hit it off and started meeting often because of the same field they are interested in. CBS asked Flair to start his own podcast show, and Flair asked Thompson to co-host since the latter had radio experience because of his mortgage business.

Conrad met several professional wrestling stars during his time on the show, including Prichard. Sometime later, Flair got tired of podcasting and Prichard joined hands with Thompson. So, basically, Flair got him into the business. A true family affair!

Check out more about his podcast show here.

Also Read: Lewandowski Net Worth: How Much is The Exceptional Footballer Worth?