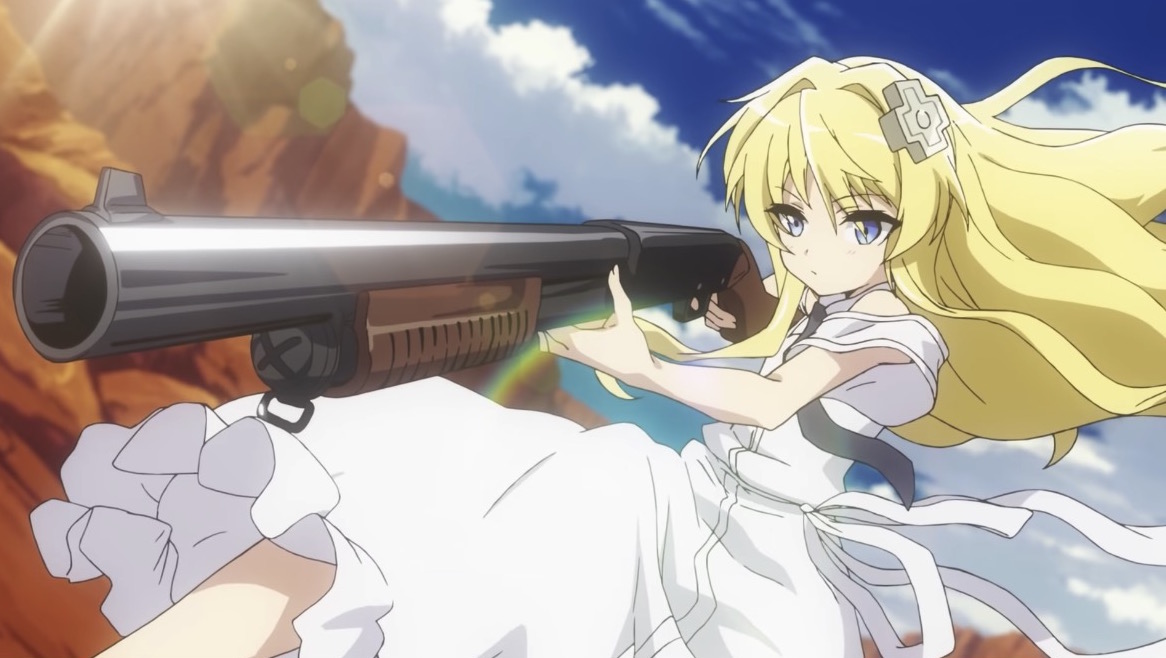 The second episode of the new Anime series called ‘Combatants Will Be Dispatched!’ is finally out! This episode of action-based comedy is titled “Annihilate Your Business Rivals!” and has been released on the 11th of April, in 2021. Episode 2 has been directed by Seung Deok Kim and written by Yukie Sugawara.

This episode of ‘Combatants Will Be Dispatched!’ has been broadcasted worldwide on channels such as TXN, Tokyo MX, AT – X, SUN TV, KBS Kyoto, Bilibili, and BS – NTV. The Anime television and web series was also premiered on various online platforms. The opening theme song of ‘Combatants Will Be Dispatched!’ is titled “No. 6” and has been performed by Miku Ito. On the other hand, the ending theme song is titled “Home Sweet Home” and has been performed by Miyu Tomita, Sayaka Kikuchi, Natsumi Murakami, and Minami Takahashi. 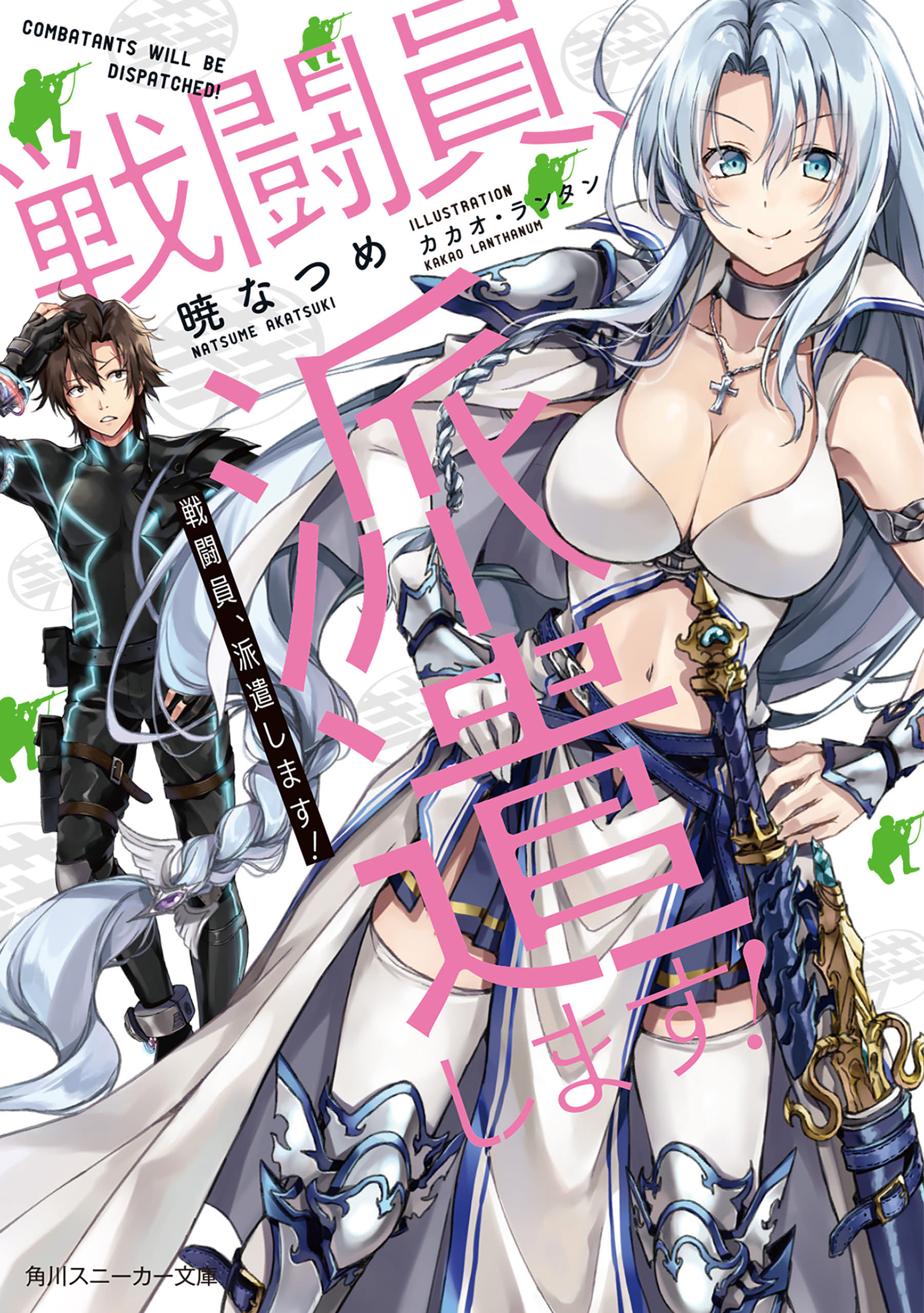 The Official Poster Of ‘Combatants Will Be Dispatched!’ Season 1, C[J. C. Staff]

Also Read: Combatants Will Be Dispatched Episode 2 Preview and Recap

As mentioned earlier, the second episode of ‘Combatants Will Be Dispatched!’ is titled “Annihilate Your Business Rivals!”. The episode is magnificently littered with unpolished jokes and humor, which makes the Anime series seem extremely real. All the characters have detailed facial features, which make use of a smirk sometimes, or other funny faces. ‘Combatants Will Be Dispatched’ feels quite different from other Anime series even though the approach might seem similar.

Episode 2 introduces a few major characters to the Anime series. First comes Rose. She is so adorable that the audience could not help but fall in love with her at first sight. Rose is this cute little girl who obtains power whenever she eats something. Next up is Grimm. Grimm has an extroverted personality as she tries to flirt with Agent Six. Although, her flirty, out-spoken personality seems to be an act as she gets super embarrassed when Agent Six makes an inappropriate comment about an item of her clothing as a sign of him not being interested in her.

The audience collectively thought that the second episode was much better than the first one. All the light comedies were received well and enjoyed greatly. It is also said that episode 2 of ‘Combatants Will Be Dispatched!’ is much funnier and is able to deliver its content in a beautiful way. The only complaint that the viewers had from the Anime television and web series was that they did not quite like the character of Agent Six.

Agent Six seems like an important and powerful character of ‘Combatants Will Be Dispatched!’. Moreover, he is one of the main characters of the series. He acts like a man who is interested in women only for their assets. That is definitely his main point of focus. It would be really nice to see him be of some actual use instead of just harassing women from time to time. Nonetheless, the audience is eagerly waiting for more as they have not yet seen an Anime television and web series which is as fresh as ‘Combatants Will Be Dispatched!’. 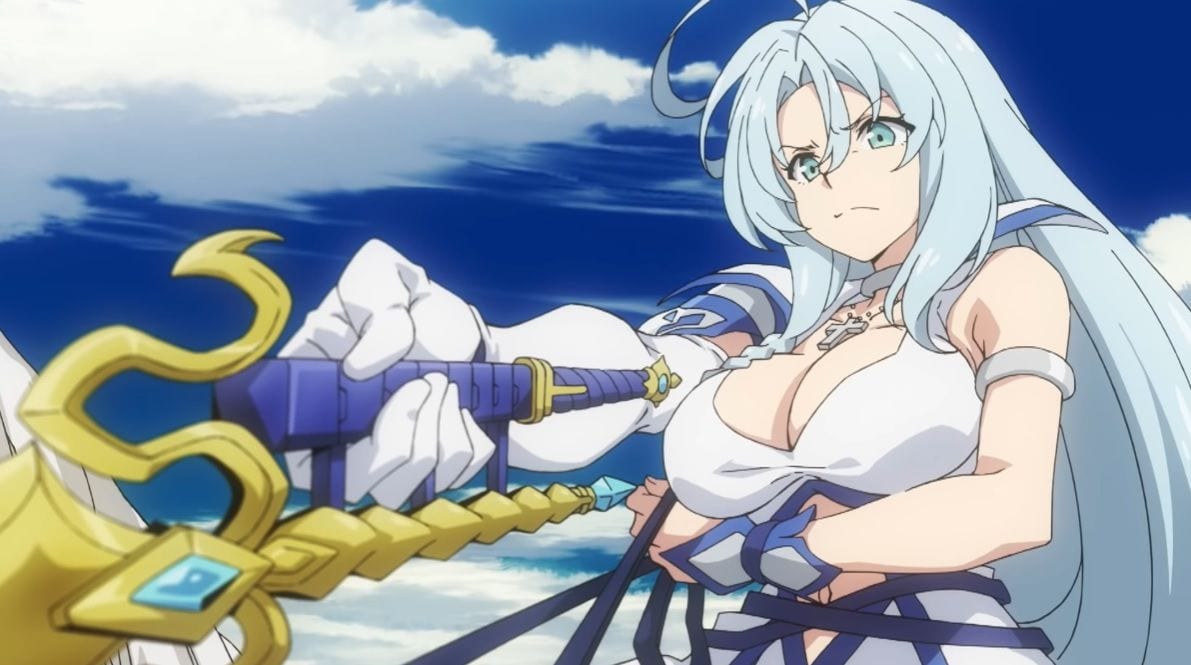 A Scene From Episode 2 Of ‘Combatants Will Be Dispatched!’ Season 1, C[J. C. Staff]

Where can you watch the upcoming episodes of ‘Combatants Will Be Dispatched!’, season 1?

You can watch the upcoming episodes of ‘Combatants Will Be Dispatched!’ season 1 on online platforms such as AnimeLab and Funimation.