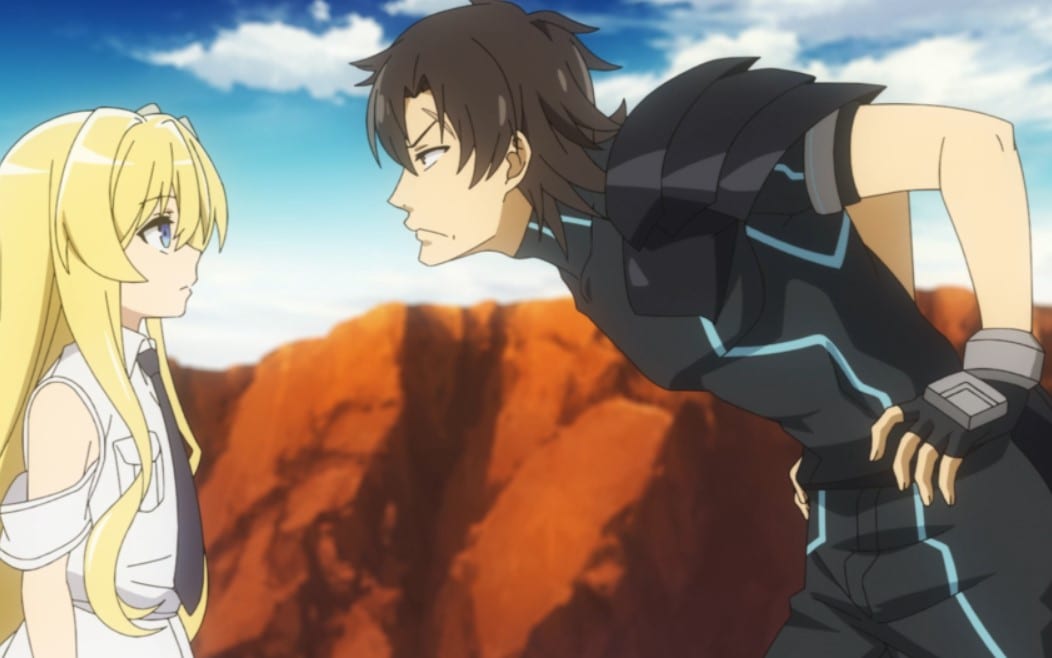 Today we’ll be talking about Combatants Will Be Dispatched! Episode 12. Kisaragi Corporation devices plan to dominate the world and assigned a special Agent knows as Agent Six. Agent Six got sent to complete missions with Alice. The duo arrives in a world where demons and monsters dominate it. Princess Tillis asks the pair to help them take down the Demon Lord Army. Agent Six accepts the offer and realizes that they are stuck in this world until they defeat the Demon Lord’s Army. Combatants Will Be Dispatched! has finally concluded. Let’s find how Agent Six complete his mission.

Agent Six uses a webcam to communicate with Belial of the Flame and Astaroth of the Cold. During their communication Agent, Six finds that the Hero party had infiltrated Kisaragi Corporation. Belial told the workers to counterattack the Heroes and have a victory party. Tiger Man comments that Alice and Agent Six had fun in their world. Alice reveals that Tori and the Demon Lord have invaded their country, forcing them to split up their forces. Tiger Man can’t believe that the enemies are attacking from all sides. Alice took out the world map and points where the enemies are attacking.

Previously on Combatants Will Be Dispatched! Episode 11

The title of the episode is ” How To Make an Evil Leader Cry.” Tiger Man is confident that he will win with his eyes closed since they send him to the jungle where he rules. Agent Six also compliments Tiger Man that he is fantastic. Alice said when the knights and Tiget Man hold off the enemy, she and Agent Six will visit Toris. Alice comments that if they retrieve the ancient weapon, they will force the enemies to surrender. Agent Six and Tiger Man clap hands for Alice that she pulled a perfect plan.

Rose comments that Agent Six can be a moron sometimes. Agent Six replies that Rose can look nice, but sometimes she can be cruel. He reminds Rose that Rose tried to swallow him when they met for the first time. Snow is worried about her loan, and she realizes that she would have made a fortune. Alice told Agent Six to shut the crybaby up after noticing that Snow is shedding crocodile tears. Snow said she needs money for the loan and asks Six to help her. Rose asks Agent Six to tell her what has happened. 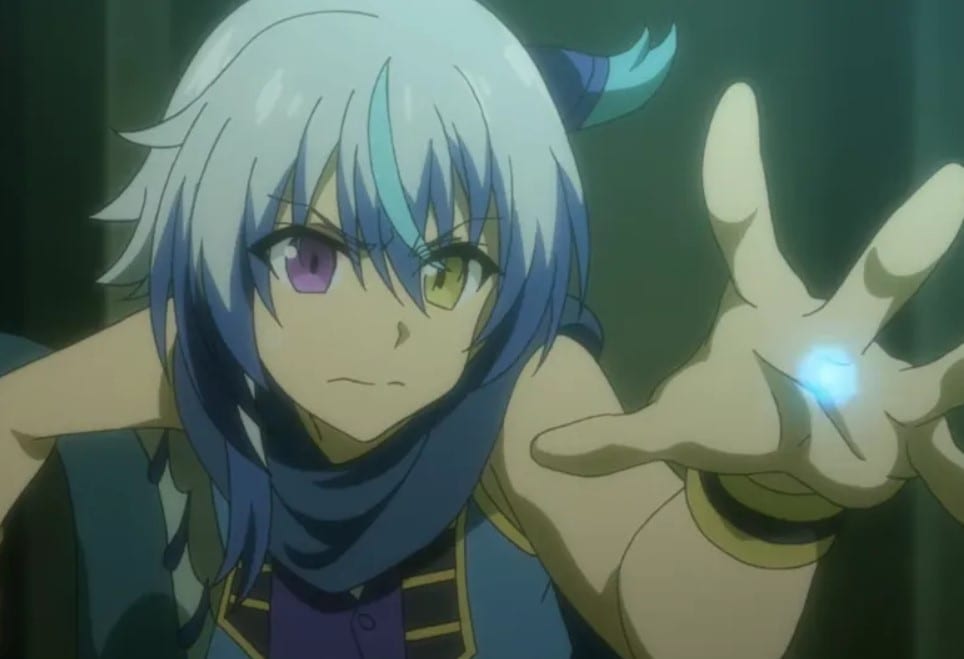 Agent Six teases Snow that he used to empty his pocket every time he gets paid. Rose insists on knowing why Snow has a huge loan. Agent Six comments that there is more to life than money. Alice reveals that she give her allowance to Six. Snow can’t believe that Agent Six has been milking the kid and asks if he is embarrassed. Agent Six replies that he is trying to make Snow feel better, and now they are teasing him. Alice told Snow that if she is helpful in this mission, she will give her an allowance.

Snow gets excited, and Alice said that would happen after getting that ancient weapon from the ruins. As a result, Snow will get a three months paycheck as a bonus. Snow jumps and hugs Alice calling her Queen Alice, and ruined the moment since the car hits a hill. Fortunately, the car didn’t get destroyed, and they continue with the journey. Alice reveals that they are going into the ruins alongside the Demon Lord’s leaders. Later, Team Six arrived at Toris and defeated Russel, and grabs the ancient weapon. They begin to escape. Grimm wakes up and wonders if they will make it out.

Combatants Will Be Dispatched Episode 12 release date is set for 20 June 2021, at 9:00 PM JST. You can watch Combatants online on AnimeLab.