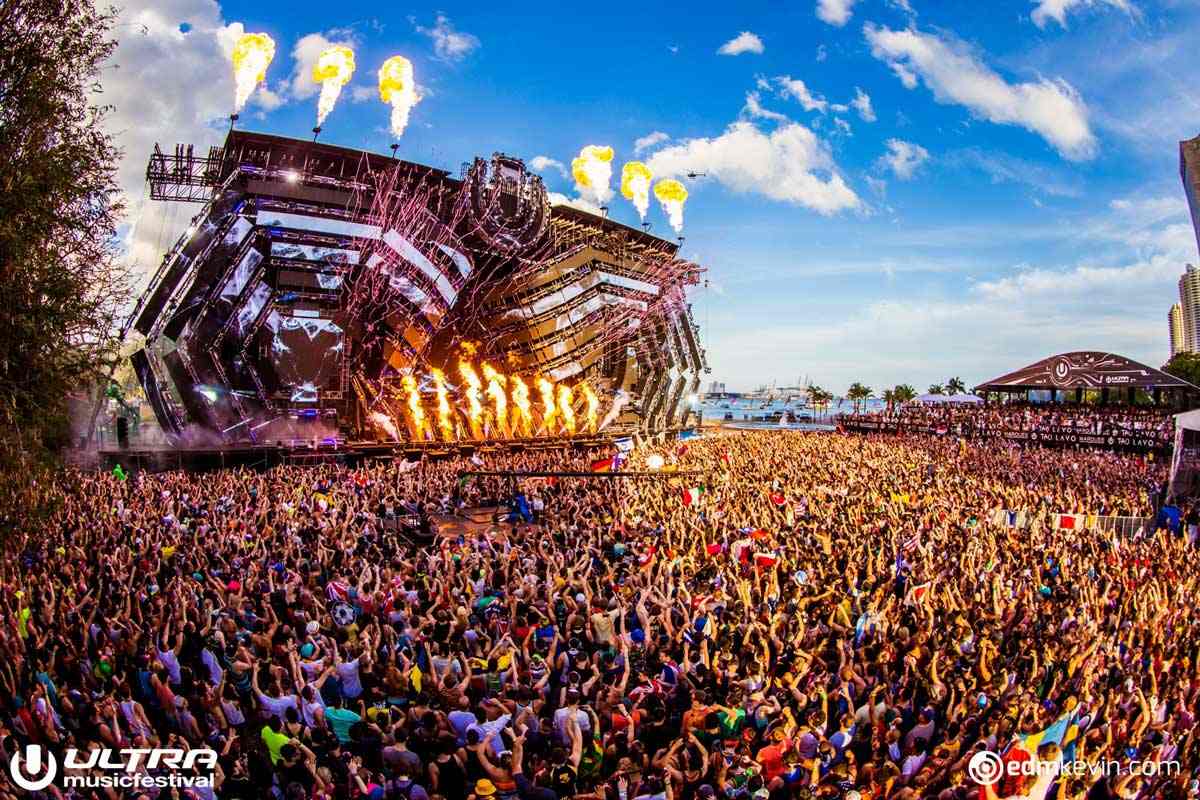 Coachella Valley Music and Arts Festival is one of the most anticipated and enjoyable annual festivals of all time. Unfortunately, the 2021 Coachella Festival has been delayed. The Festival is also known as Coachella or the Coachella Festival. This is an annual music and arts festival organized at the Empire Polo Club in California, in the Colorado Desert Coachella Valley. Hence, the name. It is the grand time of the year since 1999 co-founded by Paul Tollett and Rick Van Santen.

This event is organized by Goldenvoice. It comprises musical musicians from a variety of genres, including alternative, pop, hip hop, rock, and electronic dance music, as well as art installations and sculptures, who perform at the festival. The festival is an admirable blend of art and music together. Apart from the popular singers and their performances, some live stage performances also take place on a daily basis for the two exciting weekends. Per year, over 250,000 people attend the Coachella Music and Arts Festival. It draws audiences from the art and music worlds.

When Was The Last Coachella Music Festival Conducted?

The last Coachella Music and Art Festival took place in the year 2019. Before the unfortunate COVID 19 hit. Good Times Indeed! It was conducted in the greatest spirits on the dates of April 12–14 and 19–21. The main highlights of the event were the performances of Tame Impala, Childish Gambino, and Ariana Grande. The festival was beset with several shortcomings and challenges. 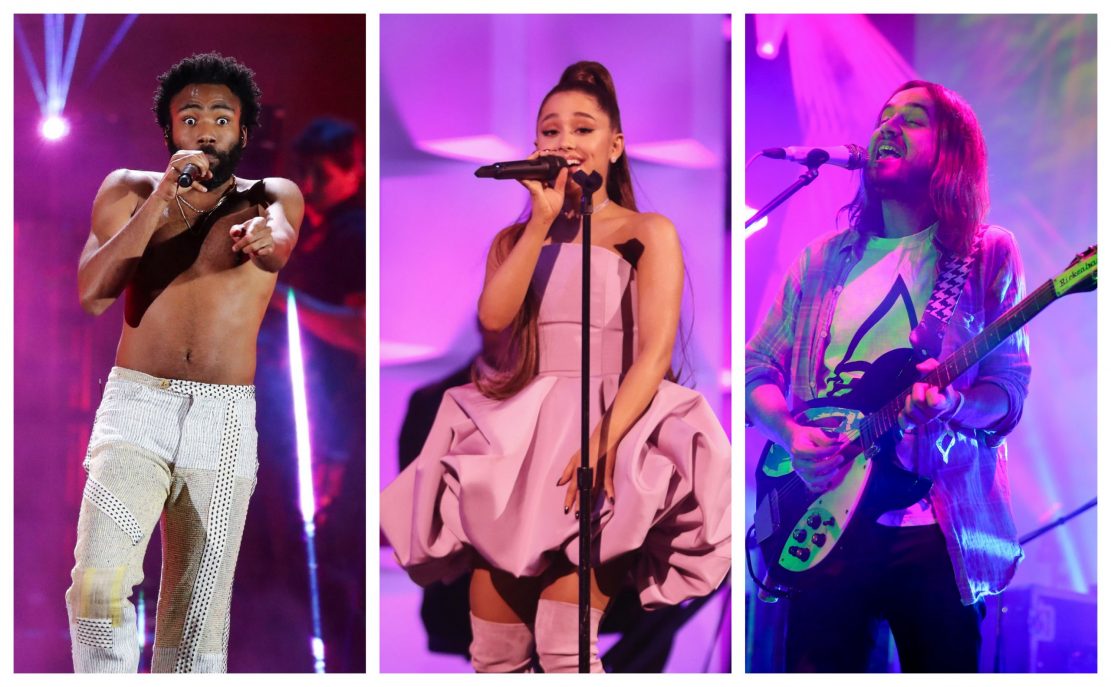 Kanye West’s appearance at the event drew a lot of attention. However, it was discarded after the event organizers turned down Kanye’s proposal for a large dome structure at the event. Justin Timberlake was later excluded from the project for a number of reasons. The Weekend’s show at Coachella 2019 was a highlight, but it was marred by audio problems as well.

Other complaints included bad tent facilities, long hours in the hot sun, as well as the insufficient food and water, poor teamwork between the organizers and the security firms. Most of these were complaints on the worker’s parts. The audience had none or few grievances.

Read More: Dua Lipa’s Net Worth In 2021, Career And Earnings

Putting it aside, the Coachella festival was loved and enjoyed by the crowd, even though it wasn’t the finest. It drew a huge crowd on both weekends of the festival. The event was well-received by the crowd.

Is The 2020 Coachella Music Festival Delayed?

Yes, the much looked forward annual event- the Coachella Festival for the year 2021 has been canceled. Or in their words shifted ahead. The Coachella Valley Music and Arts Festival was relocated from the last rescheduled dates in October 2021 to April 2022. This counts as the fourth time the event will be postponed, now to spring 2022. The two-weekend event was to take place on April 10–12 and April 17–19. 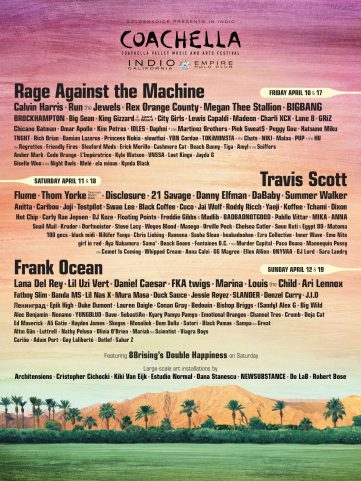 A documentary, titled, ‘Coachella: 20 Years in the Desert’  was released on YouTube to celebrate the festival’s 20-year anniversary. It was to coincide with the Coachella festival’s initial launch date of 2020. The headlining artists for the 2020 festival were initially expected to be Travis Scott, Frank Ocean, and Rage Against the Machine. Well, all of it only in hopes as of now.

When is the 2021 Coachella Music Festival?

No particular date for the next Coachella music Festival announced yet. The festival was originally to take place in April 2020, got rescheduled first to October 9–11, then to October 16–18, and now once again to April 2022 for now. All of these reschedules due to the COVID-19 pandemic. The country-music-themed festival, Stagecoach was also in the discussions. This festival takes place yearly a weekend after Coachella. Now, due to the “uncertainty about the COVID-19 pandemic”, it has also been postponed.

Though this is still not confirmed and addressed by any of the officials. After the event’s update and cancellation, people were saddened. The latest COVID situation and updates, on the other hand, were plain enough for those waiting to be an indication of the reschedule. Even so, the fans are disappointed and disheartened. The pandemic has had a disastrous effect on the live-entertainment industry. After all, there is no one to blame.

Let’s hope for the best and no more cancellations or reschedules! Otakukart will keep you up to date with the latest news.

Read More: 10 Shows To Watch If You Liked The Boys