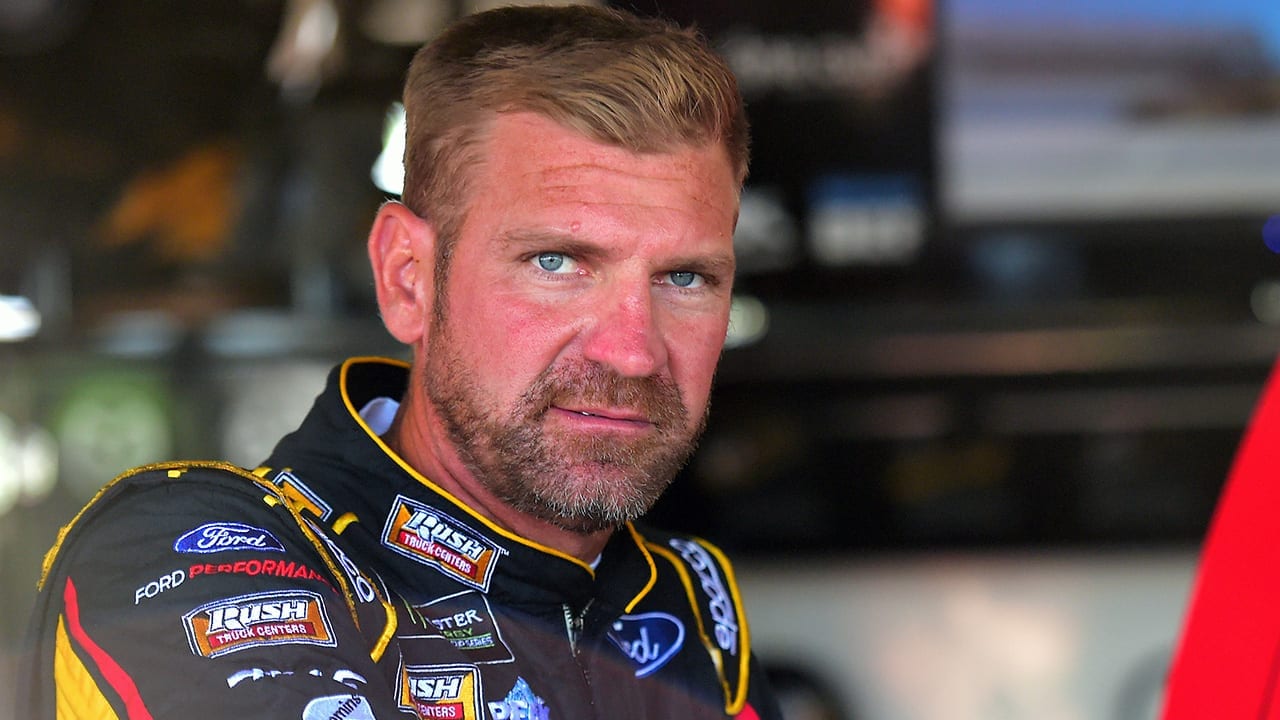 NASCAR has gifted us some of the most talented racers out there proving their worth on the track. Getting to the top spot is all they aimed for. One of them is Clint Bowyer. The man has established his career for the love of his life that is racing. Right from a very young age soring great records and impressive finishes which soon took him to race for the big leagues. Bowyer kind of wore those victories on his head and his talent never went unnoticed. The wins of Clint Bowyer were clearly observed by Richard Childress who added him to his team taking the star to greater heights.

Clint Bowyer’s impressive racing career having his prestigious status with his name always mentioned here and there. He smartly converted his love for racing with his own racing team in 2008. Then moving onto have a good time on different TV shows as well. Today we are taking a look at the success of Bowyer, his Net Worth in 2021 which comes off from his love for racing, his humble beginnings of the career, and how he established himself as the star we know today.

Clint Bowyer Net Worth In 2021

Clint Bowyer’s Net Worth in 2021 is $40 million as we know. All his income comes from his victories and salary. He is competing in NASCAR since 2005 and has established quite a career. Looking at the past few years, he earns around $7 million for every event. Thus, also becoming the tenth highest-paid racer in NASCAR. His income also compensates with his own racing team Clint Bowyer Racing which he formed in 2008. Apart from that also count brand endorsements and sometimes appearing on Television. 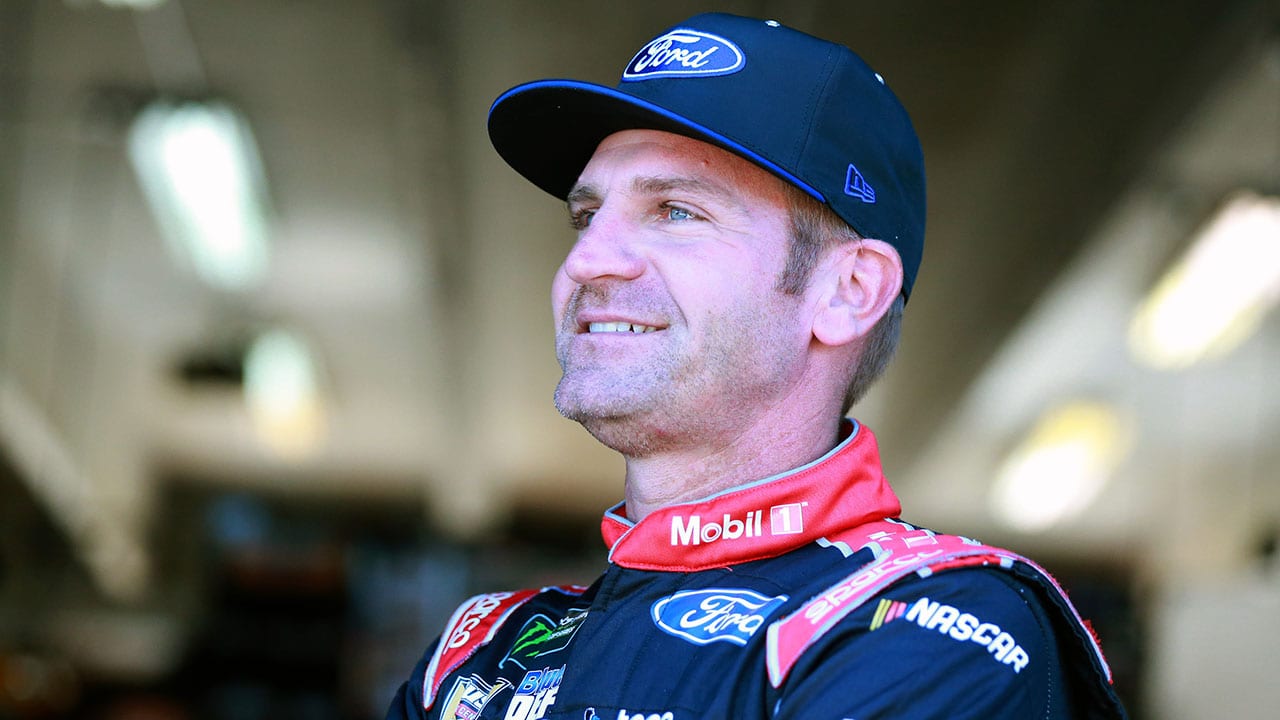 Soon, Bowyer followed his career entering NASCAR Weekly Racing Series and became the 2002 NASCAR Weekly Racing Series Midwest Champion. Then also won a Late Model championship. Embarking the successful career, Richard Childress noticed the performances of Bowyer and gave him a chance to play on his team. This happened when he saw Bowyer finishing in the top 10 of the NASCAR AutoZone Elite Division Midwest Series in 2003. Then finishing second in his debut at Nashville Superspeedway. The record marked Childress to make the call to Bowyer altogether.

In 2004, Clint Bowyer joined hands with Richard Childress to race for him. Prior to that, he finished eighth place at eighth in the ARCA Re/Max Series race at Daytona. Then racing for Childress, in 2004’s Phoenix and Auto Club Speedway, Bowyer finished at second place. Similarly at 2005 Busch season. He won one pole at Talladega and seven Top 10s in half of the 34 Busch Series races that year. In 2007, Clint Bowyer won the Budweiser pole position for Dodge Avenger 500 at Darlington Raceway as well as his first NEXTEL Cup race. Then the following year, he won the NASCAR Nationwide race. 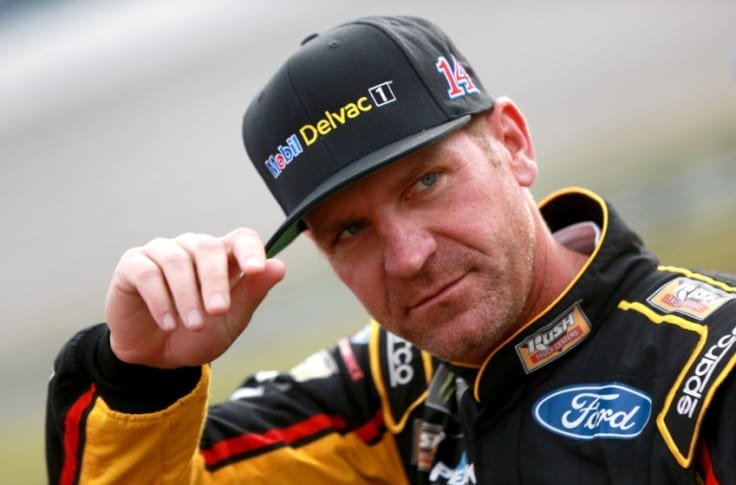 Clint Bowyer spent a total of eight years with Richard Childress and then moved on with Michael Waltrip. They signed a three-year contract in 2012. Then he also reached for Kevin Harvick driving the No. 33 Chevrolet sponsored by Monaco Coaches and Snap-on. Bowyer made a name for himself and thus started his own racing team, Clint Bowyer Racing in 2008.

Most Recently, Bowyer won the pole at Las Vegas in 2019. The one which he won after a long time since 2007. Charlotte Roval saw him finishing at fourth and being eliminated in the twelfth round. He went out to win his fourth win Auto Club 400 pole finishing the race at 23rd place.

Apart from racing in fast cars, Clint Bowyer has made appearances on TV as well. He appeared on A&E’s Duck Dynasty in 2012 on the episode “Drag Me To Glory”. He raced the Willie Robertson, the star of the show with his customized camouflage limousine. After Duck Dynasty, Clint Bowyer appeared in for an episode of Diners, Drive-ins, and Dives with Guy Fieri. Working with Kevin Harvick and Joey Logano, Bowyer joined the team of Fox NASCAR broadcast of the Xfinity race at Pocono as a color commentator.