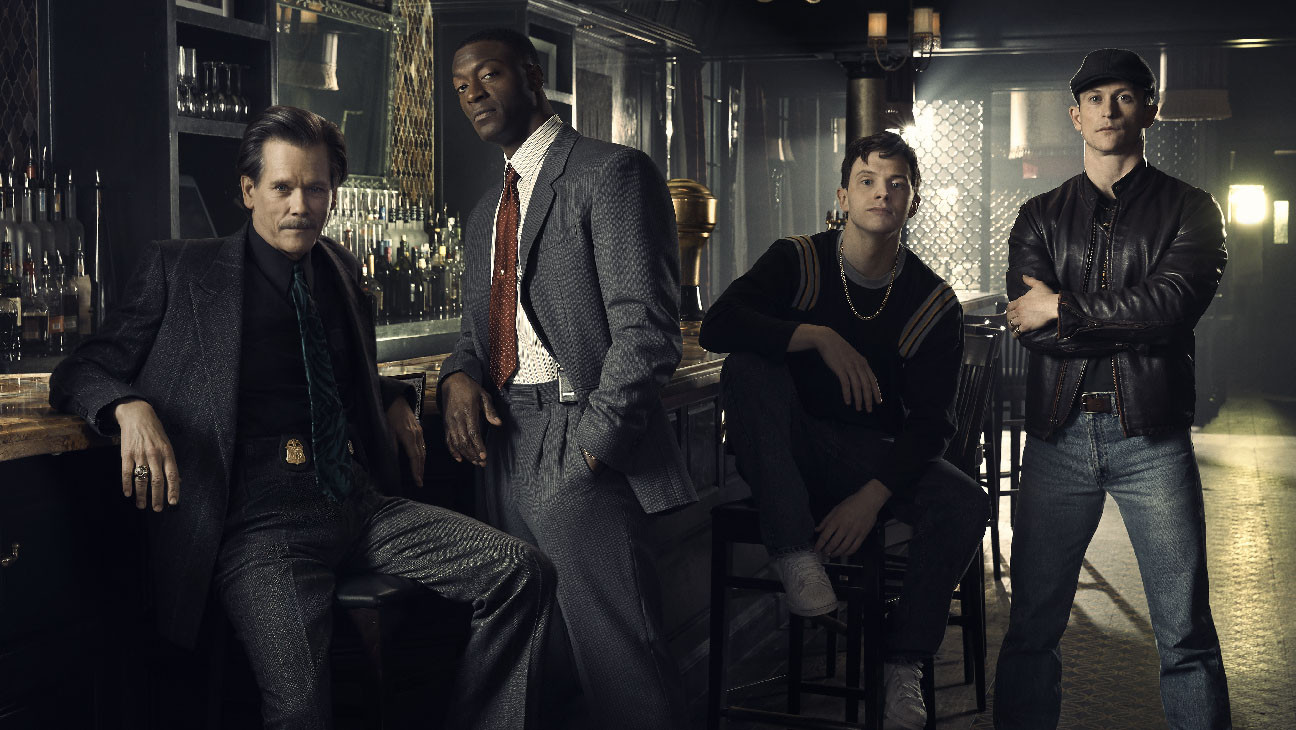 Well, shows that are full of action, as well as drama and thrill, make up for a perfect watch while we want to chill on a classic summer afternoon. One such show is City on a Hill that makes the fan fall for every episode and gets them hooked on the highest level of anticipation from episode 1. The genres included in the show are crime as well as drama and it has been created by Charlie MacLean. Initially, the idea for the series was sold by Ben Affleck as well as MacLean. The first episode of City on a Hill dropped out on the 7th of June in 2019 online.

Later it was released on Showtime and people only had words of appraises for the plot of the show. As for the popular story, the audience can see that the timeline is set in Boston during the early 1990s. At this point in time, the entire city was infiltrated with violence and the criminals were roaming free. In those times, the local law enforcement groups were full of corruption as well as tribalism. Taking matters into the street was a pretty common sight but at one point, it all had to stop and change for the better. The story is purely fictitious and portrays what happened during the imaginary Boston Miracle. 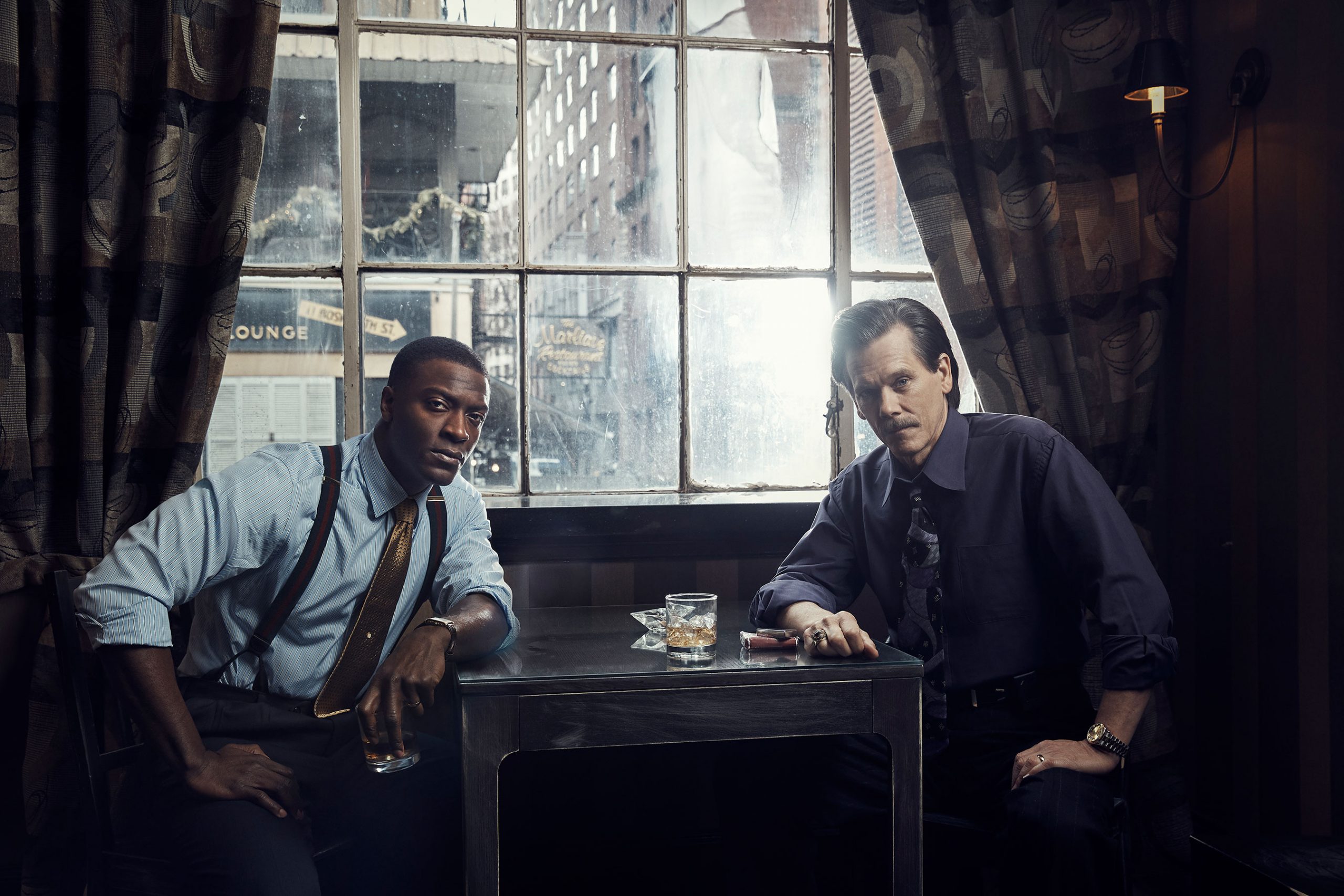 The main protagonist of the show or popularly known as the District Attorney Decourcy Ward came to Boston from Brooklyn. He goes on to form an unlikely bond with Jackie Rohr. It was known to the whole community that Jackie is a corrupt person working as a veteran in the FBI. All in all, we see that this duo is pretty absorbed in keeping up the status quotient. While their forces are joined, our duo is set on taking down a family of armored robbers that belong to Charlestown. They are doing so in order to protect the image of the citywide criminal justice system prevalent in Boston.

City on a Hill Season 2 Episode 1 release date has been set to the 28th of March 2021 on Showtime. Now, you guys must all be wondering about what lies in store for the future of this amazingly crafted series. Then here we have brought a piece of exciting news as the creators have decided to make a second season of City on a Hill officially on Showtime. Well, it does not take long for one’s mind to get curious about the release date of a series after the news of confirmation has been revealed. Here lies another bit of great information because now, a release date has also been decided on by the creators.

In one of the interviews with Hennessy, he said that the whole cast as well as the crew had an amazing time while creating a new season for the fans. By continuing, he described how the pandemic affected their mental health because all they did was stay at home but because of filming, they finally had to get out and it all proved quite refreshing for everyone by keeping their head together. He says that working with the people he loves and adores made him feel great.