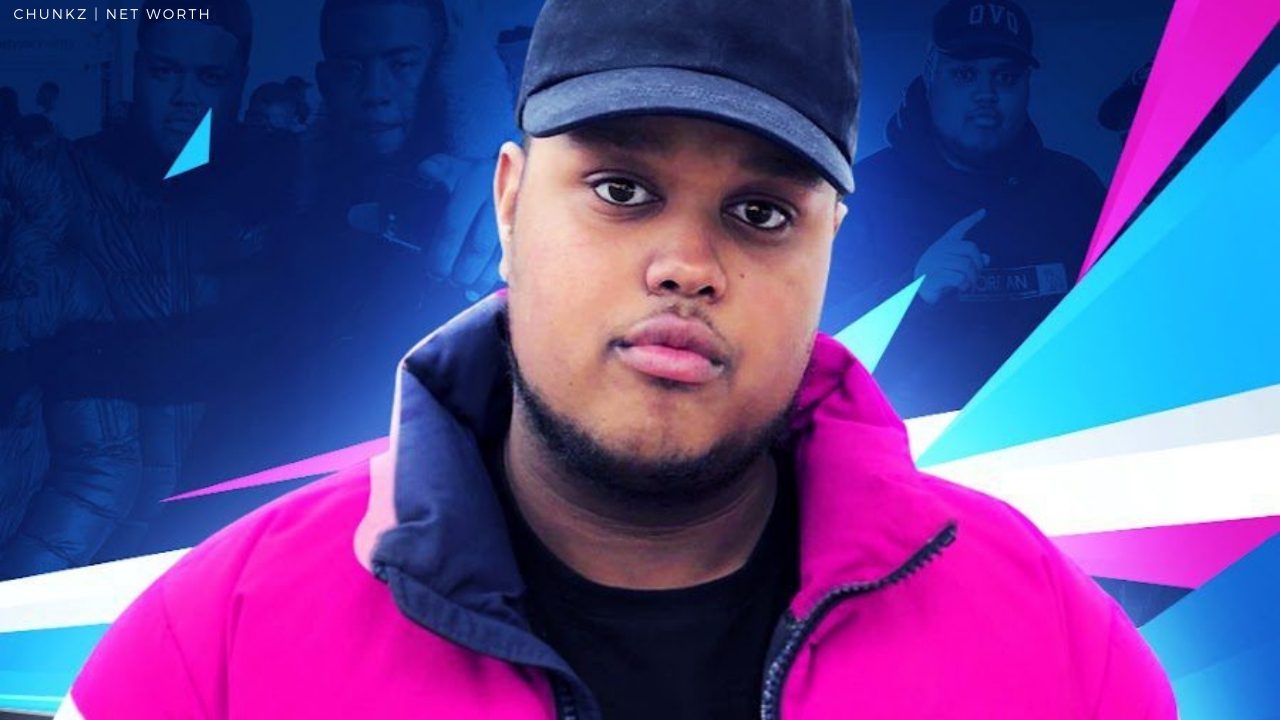 Who is Chunkz, and what is his net worth? In this article, we will take a peek at Chunkz’s life and luxuries. Amid Mohamed, who goes by the name Chunkz, is a British YouTuber who rose to fame for his appearance in the hit 2017 Big Shaq’s song, ‘Man’s Not Hot’ as Asznee. Although he started small in his family home, Chunkz is now a well-known social media personality, entertainer, and influencer. The former musician posts various content on his YouTube that ranges from pranks, vlogs, cooking to rap battles, and challenges in his well-received series called #MANDM alongside his friends afcSharky and AJ Shabeel. Chunkz started his YouTube channel back in 2015 and used to post videos regularly with his longtime friend Sharky.

Till now, Chunkz has uploaded over 200 videos and has crossed over 149.8 million views on YouTube. He boasts 1.9 million YouTuber subscribers that show no signs of stopping anytime soon, with a 12% increase in viewership and audience growth in the past three months. He is also a part of a collaborative team called Beta Squad with four other YouTubers Sharky, AJ Shabeel, Kenny, and Niko Omilana. In 2020, Chunkz released his music video and rap single named “Clean Up,” featuring Yung Filly opening up his music career. However, it was short-lived as, on May 2021, Chunkz announced that due to his religion, he would be retiring from music.

What is Chunkz’s Net Worth?

Chunkz has an estimated net worth of around $465,000. The 25-year-old charismatic personality has an enormous and loyal fanbase of over 2.4 million followers on Instagram and 1.9 million subscribers on YouTube who adore him for his natural and real content. Although he has personally never disclosed his net worth, Chunkz is estimated to be around about $465,000. This income comes through his YouTuber earnings and external sources like promoting and marketing his own products, sponsorships, and much more. The channel is able to gather an average of approximately 65,000 views daily. This should mean that they generate a revenue of about $700 every day. 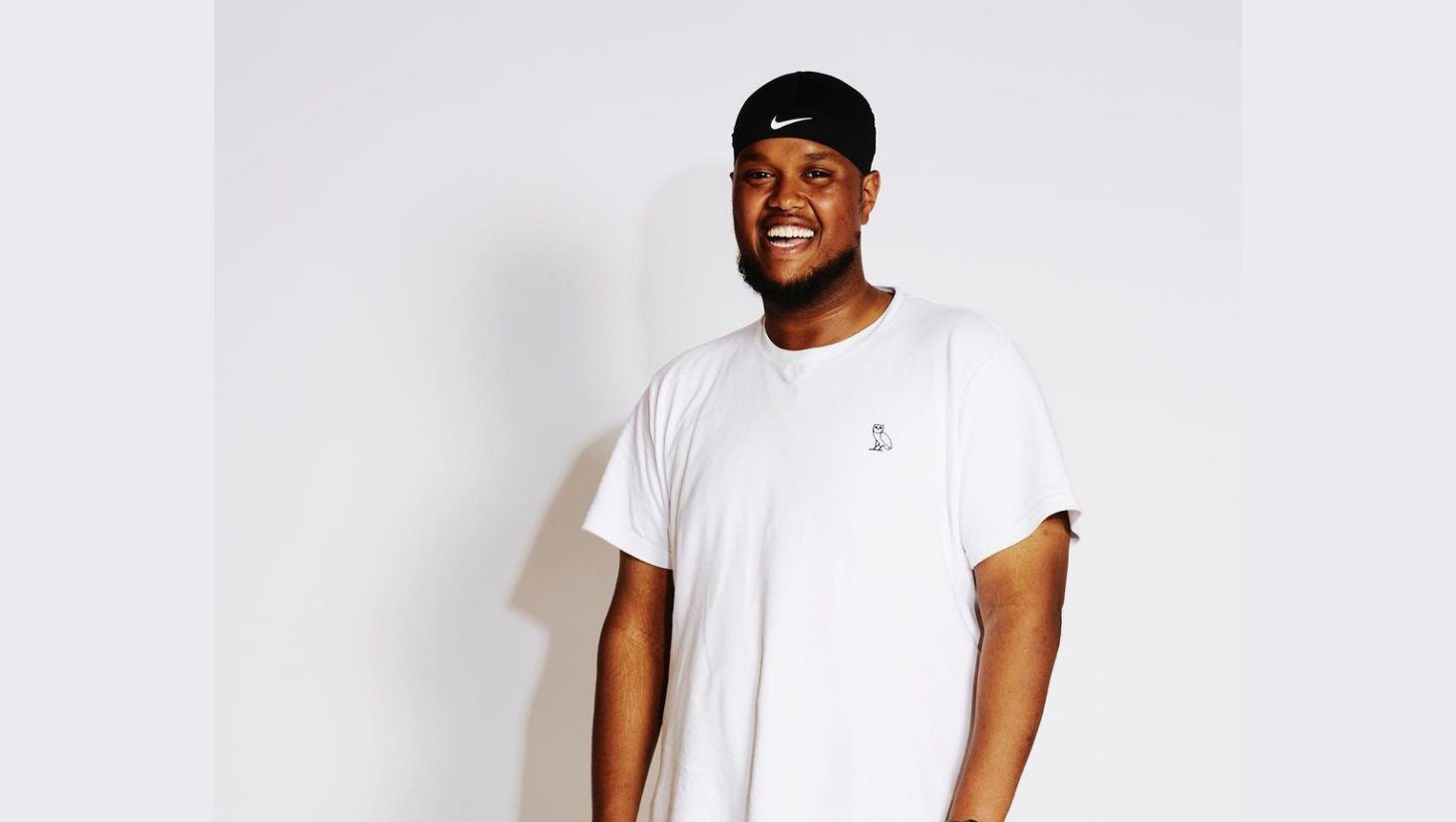 YouTubers may earn $3-$7 per every thousand monetized views on their videos after the company takes their share of the cut. They generate revenue through several means like the number of video ads, whether people skip the ads, place of their viewers, or time of the year. Some YouTubers can even charge more than $7 for showing an ad in their videos, so if Chunkz shares top revenue, they can even earn up to $209,000 per year, and that excludes his revenue from external sources and collaborations.

Also Read: Agnetha Fältskog Net Worth 2021: How Rich Is The Singer?

Why did Chunkz retire from music?

In May 2020, Amid announced that he was retiring from music, citing his religion as the reason he didn’t want to pursue a career in the music industry anymore. In the video, he was seen talking to his friend Sharky where he said his religious beliefs weren’t compatible with him being a rapper. He got overwhelmingly huge support from people, and Chunkz even started trending on Twitter. The YouTuber had an honest discussion in this video with Sharky where he talked about feeling bad about missed possibilities and future plans, but he has to strengthen his relationship with God, saying, “I have to stop for the sake of God”. 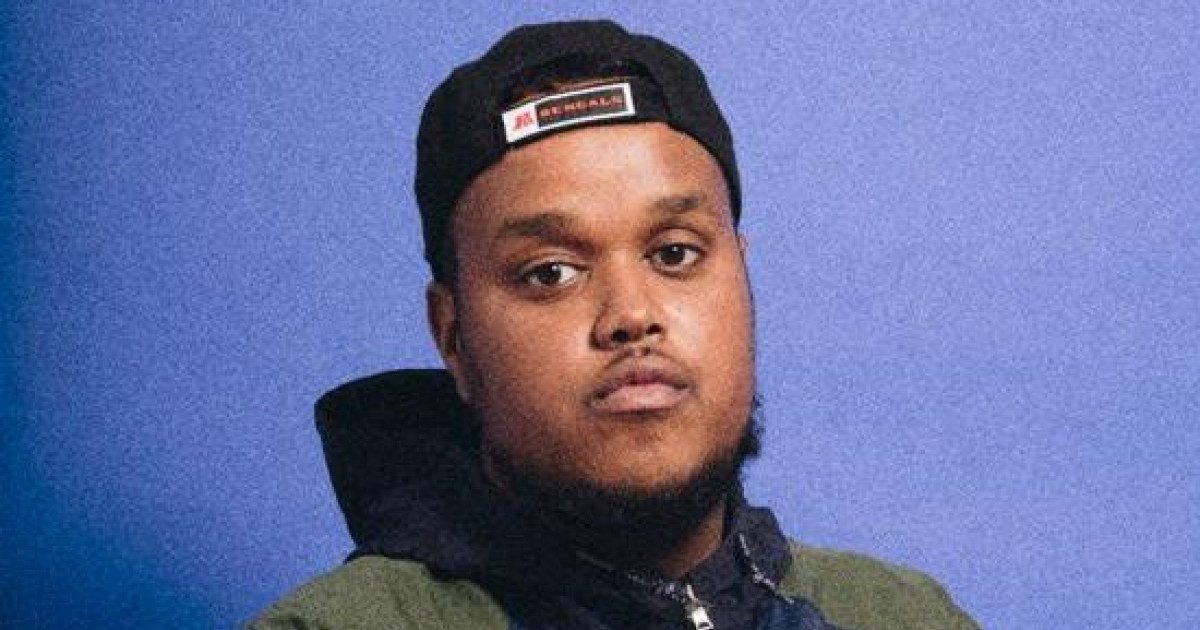 Mohamed was born in 1996 in northwest London into a Muslim Somali family. He was the youngest of his five siblings, and his parents played an active part in his life, supporting him throughout his career. From a very young age, Chunkz knew he wanted to entertain others. He was always passionate about making music, rapping, filming videos, and above all, representing his Somali heritage in media. Chunkz had also mentioned earlier that he looked up to social media personalities like KSI, David Vujanic, and Poet before he started out with his own YouTube career.

Later on, he even worked alongside KSI in their widely popular ‘Sidemen Tinder in Real Life’ series. Currently, he lives in a $5 million mansion in England with his four friends from the Beta Squad. These include creators Niko Omilana, AJ Shabeel, Sharky, and King Kenny. They are all signed exclusively under the media company Studio71 Network. The project was set out to run for a year and took six months in the making. 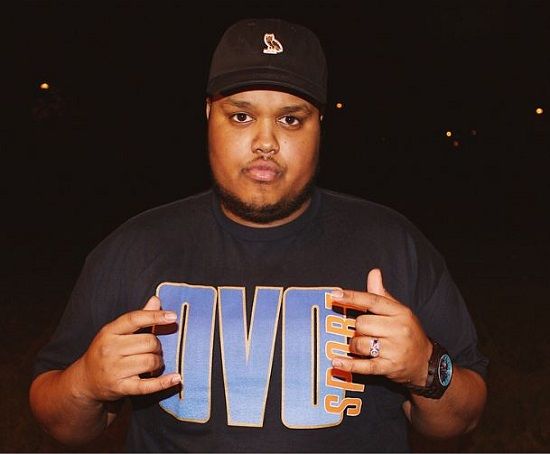