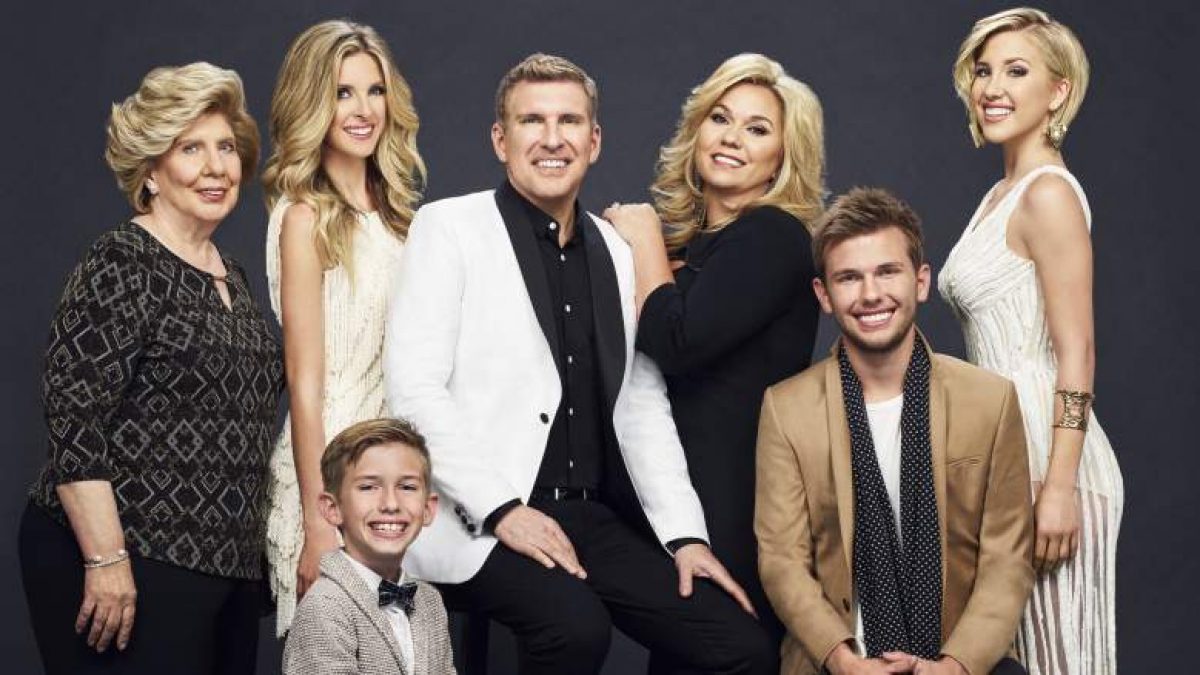 The Chrisley family of real estate tycoons has kept us entertained and provided lifelong experiences for the past eight seasons. Many may see them as the rich family that can buy everything with the power of money. The show provides insights into the difficulties that come with being on the top of your game. At the end of the day money, can’t buy everything. So anyway, Chrisley Knows Best for past seasons have seen the Chrisley’s transitioning and their next generations growing up and learning from their parents. But that may change all for the coming Chrisley Knows Best Season 9.

Chrisley Knows Best Season 9 sees the kids taking some bigger decisions in life that may shape their future. Then Todd and Julie are celebrating an important day of their life. At the same time, they will be facing challenges as parents to understand their kid’s next step into the future. While the prime members of the families stay busy with this, it’s Nanny who is looking after the business. Furthermore, it seems like Nanny has found a nemesis of her own moving on.

Chrisley Knows Best Season 9 Plot – What Is It About?

According to USA Network’s official synopsis of Chrisley Knows Best Season 9, this time, the show will be in the mood for celebration. Todd and Julie’s 25th marriage anniversary is just around the corner. So they will be crashing with Nany Faye and will be looking for a new dream home to mark the day. With that, Savannah makes herself feel at home as she takes over her parent’s former home. But the problem arriving here sees her struggling to make it on her own the way her parents did. 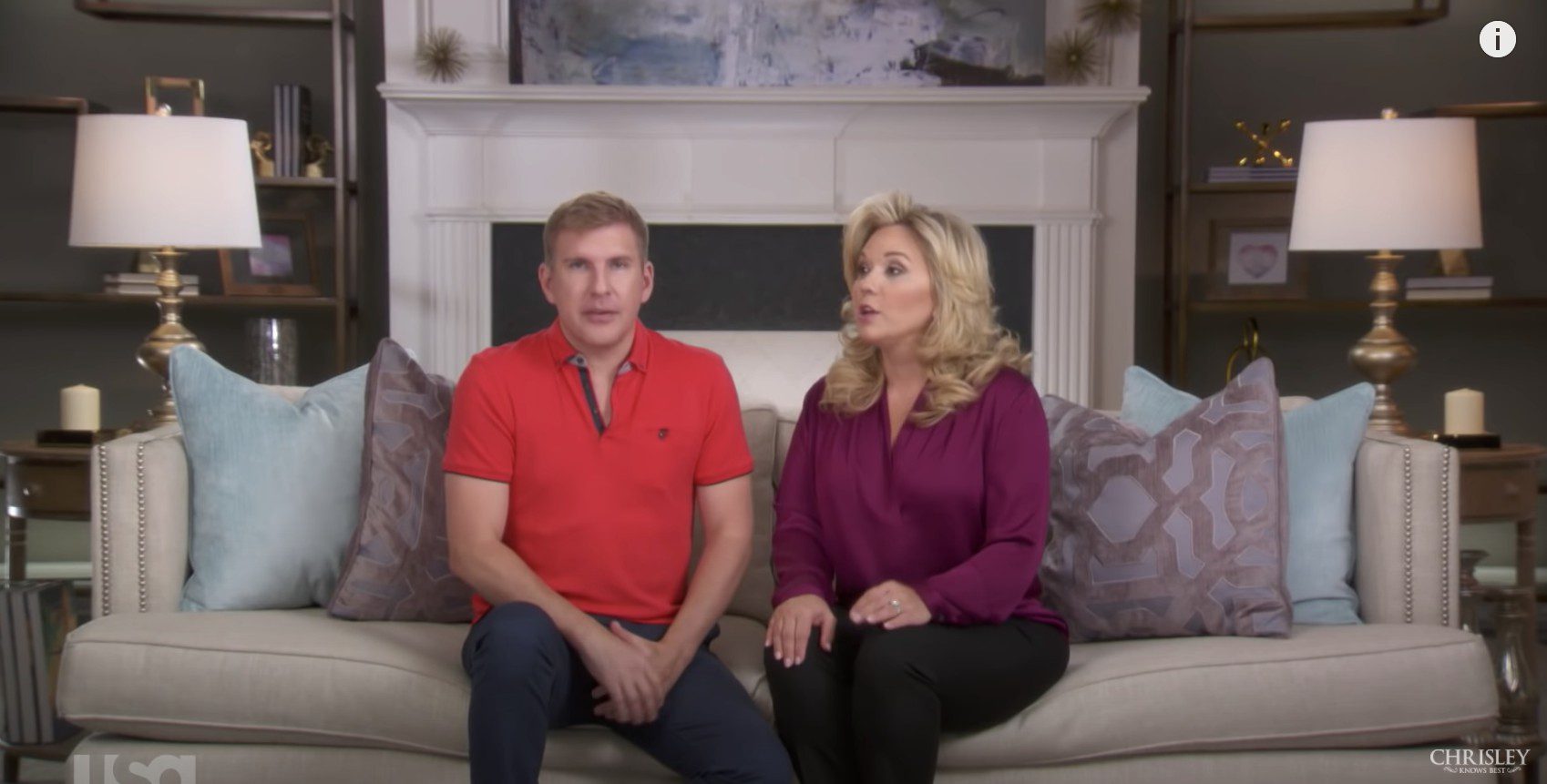 For Nanny Faye, she is having the time of her own life as she dwells deep into the business. But there are competitors around, and one of them comes as a challenge for her on her own turf. Grayson, on the other hand, is seeking dating advice from elder brother Chase. Being the tallest sibling doesn’t work all the time, it seems. Todd has too many things on their hands as well. Chloe looks to quit swimming, and Savannah wants him to look at her as a great potential business partner. How will it all go down? Well, gotta watch Chrisley Knows Best Season 9 coming soon to USA Network.

We are expecting most of the members of the Chrisley family to make their return for the show. Obviously, Michael Todd Chrisley will be joining the show, and this time his parenting is being tested. Todd’s wife, Julie Chrisley, may join the show to be the supporting shoulder he may need when things go really bad. Todd and Julie’s oldest daughter Savannah will be back as she is hoping to make a home for herself. Then there are younger siblings  Chase, Grayson, Chloe exploring their own adventures as well. Lastly, the head, Todd’s mother, “Nanny” Faye Chrisley, will make her presence feel like the oldest household member.

Chrisley Knows Best Season 9 is releasing on 12th August 2021 and will premiere on USA Network at 9 p.m. ET/PT.  The USA Network was already aiming for the ninth season post the wrap-up of season 8. So Chrisley Knows Best Season 9 was inevitable one way or another. The total number of episodes for the ninth season doesn’t have a confirmation yet. But, we believe it will be quite similar to the previous seasons, with 26 episodes airing every next Thursday until the season wraps up. 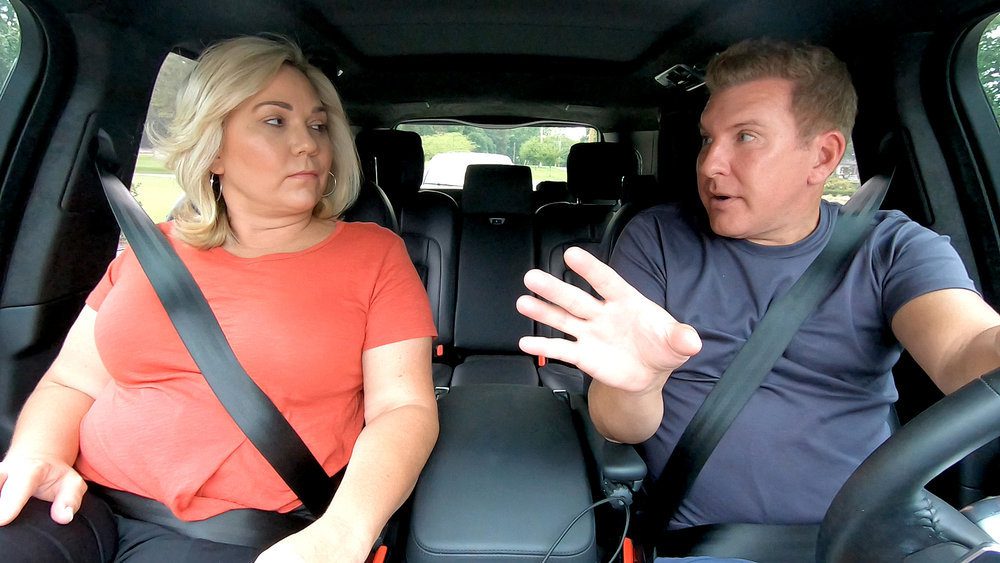 Apart from the regular TV airing, Chrisley Knows Best Season 9 may soon find its way on video-on-demand services. You may find the new episodes available to buy or rent on various video-on-demand services once they are finished airing on the original network. These include the likes of Amazon Prime Video, iTunes, VUDU, YouTube TV, Google Play Movies and TV, and Microsoft. If you are looking forward to catching up on the show, the first seven seasons of Chrisley Knows Best can be found to binge-watch on Peacock TV as well.

Also Read: 90 Day Fiance The Other Way Season 3 Premiere Date & What To Expect