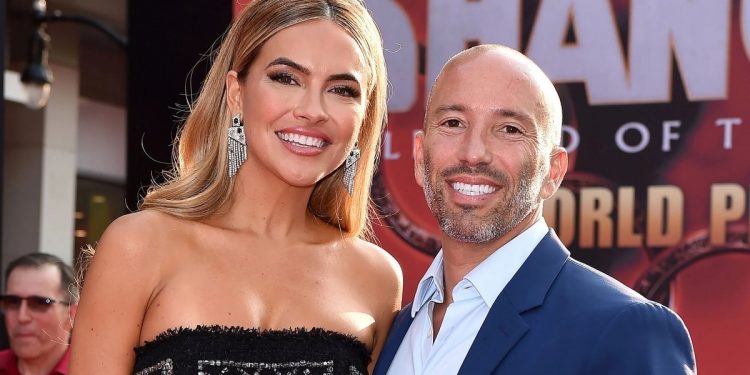 Fans are in for a huge shock as the newest The Selling Sunset pair have called it quits! We are talking about Chrishell Stause and Jason Oppenheim. The breakup happened just after five months of dating and we wonder what went wrong between the two. The television star has confirmed the split while making it clear that the two are parting ways with no bad blood between them.

With this announcement, many fans are thinking about whether the relationship was even real in the first place! As many are longing fingers at the authenticity of the relationship, Brett Oppenheim has claimed that his brother lived Chrishell more than he had ever loved anybody. Many are speculating that whether the entire relationship was just a publicity stunt for the upcoming season of the hit reality television series.

What Led To This Abrupt Split Just After Five Months Of Courtship?

In a lengthy Instagram post, Chrishell further confirmed the split stating that their ideas of the family did not align and that’s why they have decided to part ways. The real estate agent also pointed out that while men have the luxury of time, women don’t and that’s how it goes.

Sharelle Rosado founded Allure Realty to inspire and employ other Black entrepreneurs — which is why she demands so much of the women who work for her.

She also pointed out that while their relationship was not a real success as per the rules of society, Jason was and will always be her best friend. Stause also assured that they have nothing but love and respect for each other. She was earlier married to This Is Us star, Justin Hartley. 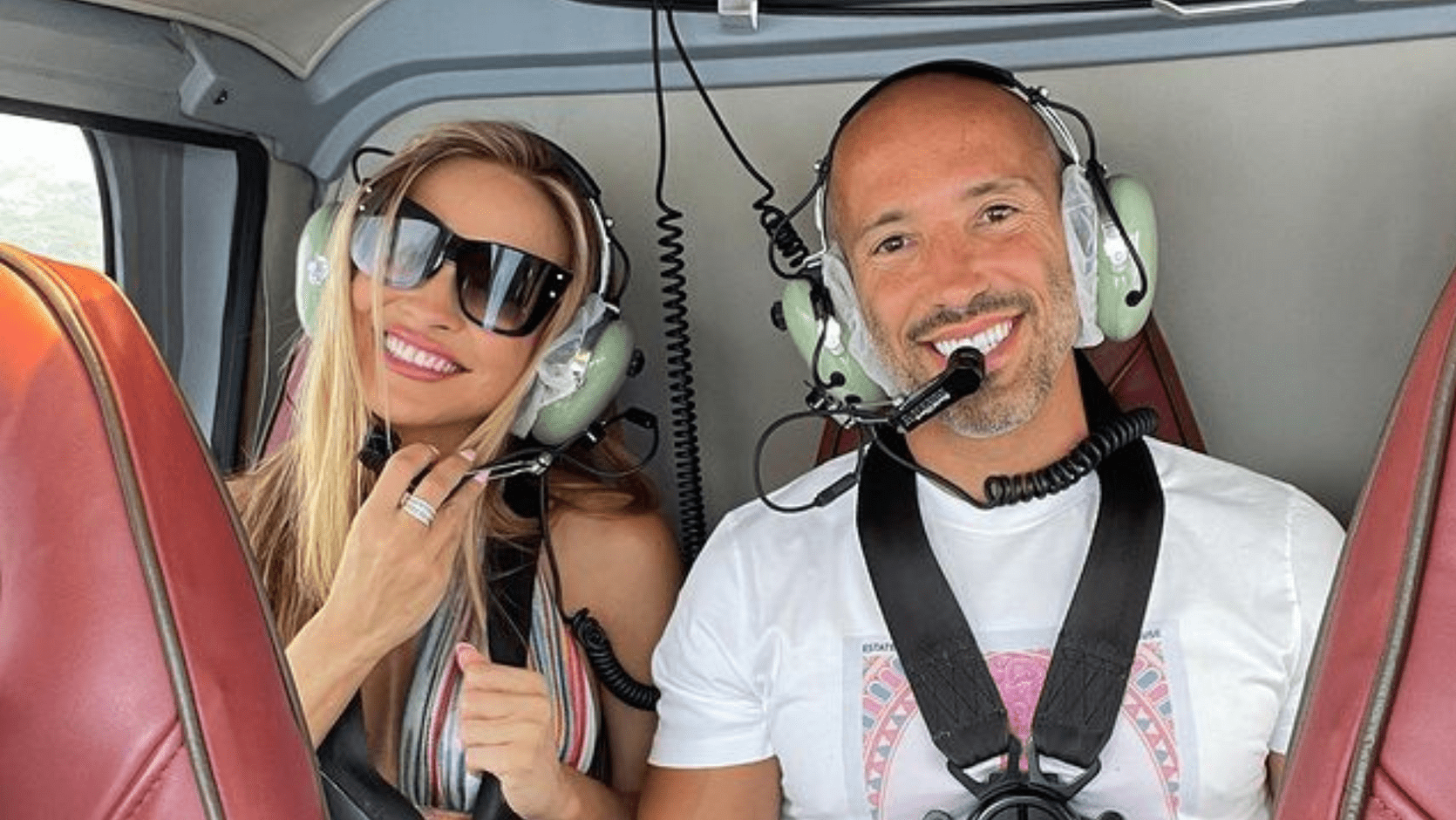 While Jason and Chrishell kept the relationship secret during the initial stages, the two went on a beautiful trip to Italy. Fans are still wondering what led to the end of this short-termed courtship. However, things have taken a complicated turn after Robert Drenk has accused that Chrishell his the fact that she was secretly dating Jason Oppenheim while she was out on a blind date with him. He further added that it was a real cringe of Stause as Jason was right there during the blind date and hiding her man was not cool. Stause later clapped back claiming that she was not dating Jason at that time.

Who Does Clayton End Up With? All About The Newest Season Of The Bachelor!