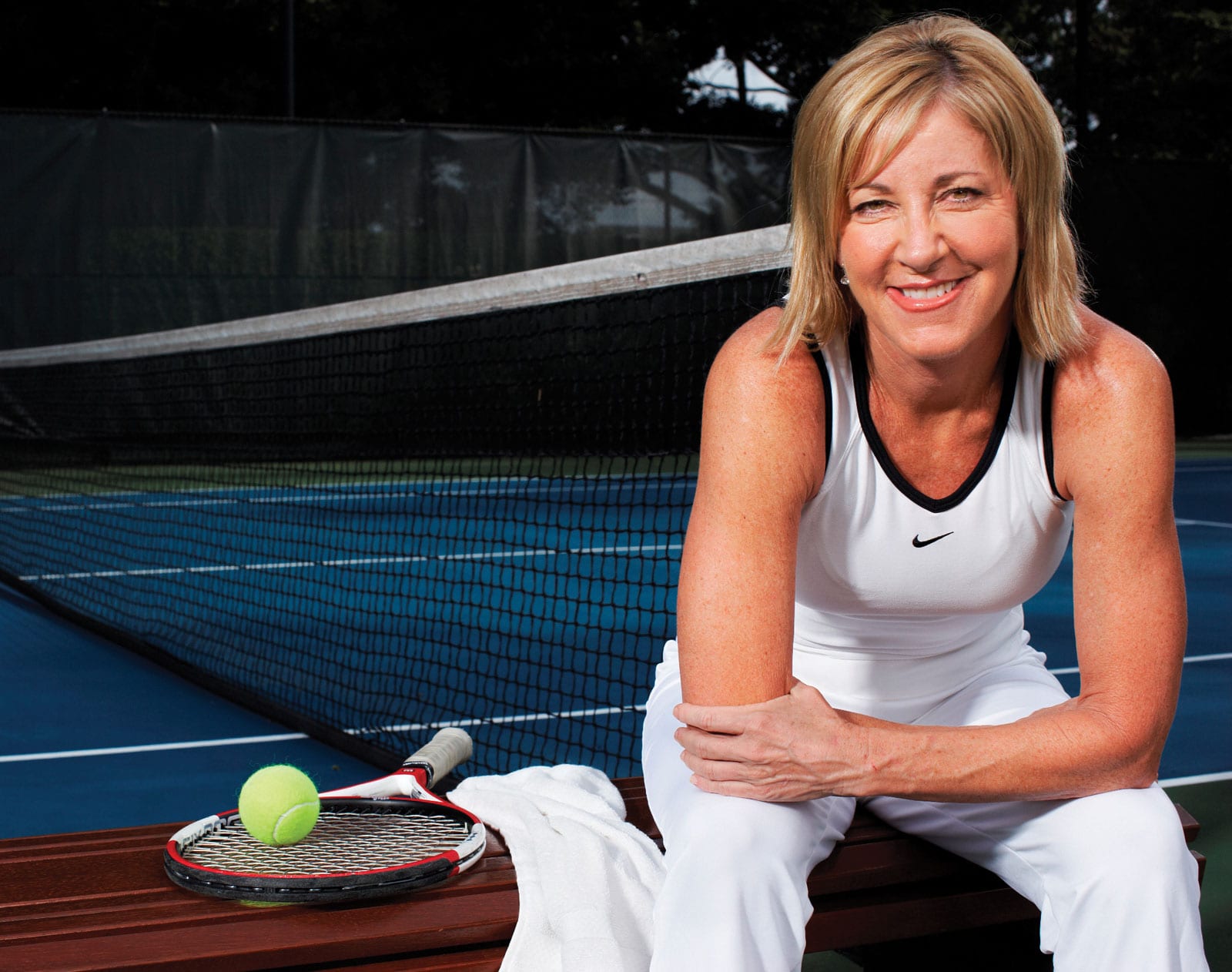 Renowned tennis player Chris Evert is a legend in herself. Evert has several accolades in her sleeves including 18 Grand Slam singles championships and three doubles titles. Believe it or not, but the former tennis star was the year-ending world No. 1 singles player not once but several times. Chris Evert won as many as 157 singles championships and 32 doubles titles. The legendary figure is involved in the work of tennis and even interacts with Academy kids to mentor them towards a brighter future.

Chris Evert was honored with the Philippe Chatrier award and was later inducted into the Hall of Fame. After making a name herself on the tennis court, Evert went on to become a coach and is now working as an analyst for ESPN. Evart even has her line of tennis and active apparel. The star is involved with tennis one way or the other. Other than that, she has also opened up about her personal life as well in several interviews. The former star has recently come to Naomi Osaka’s defense after her sudden departure.

Known as the Ice Princess, Evert displayed an impressive amount of calmness, composure, and toughness that earned her the name. Evert has expanded her horizons while owning the Evert Tennis Academy so that many more aspiring tennis players can be trained. Chris Evert has an estimated net worth of $16 million! She is still a part of various sports channels for regular commentary on matches. 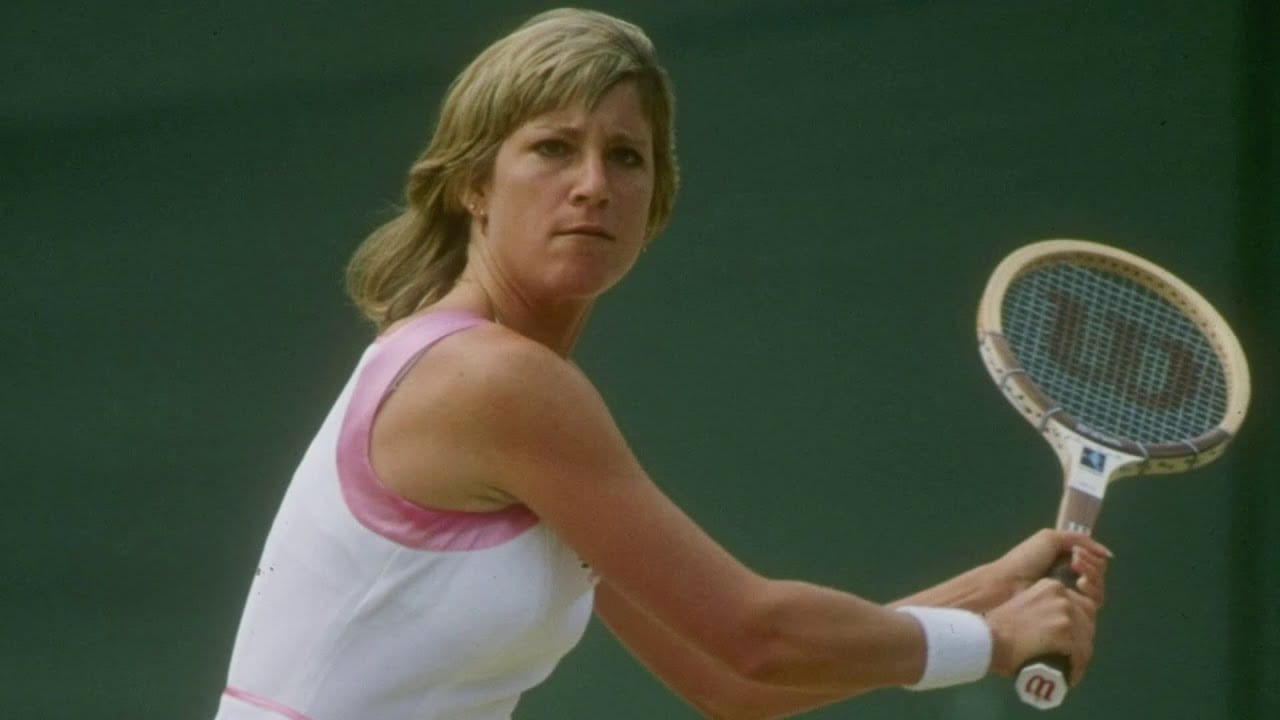 Apart from being the tennis commentator for ESPN, she was also part of the Athlete Advisory Committee for the Aurora Games in 2019. When asked who is the greatest tennis okayed of all time, Evert said that it is none other than Serena Williams. The former player recently urged that Andy Murray could very well defy his doubters while making an impressive return.

also read Ellie Kemper Net Worth: How Did She Become One Of The Most Richest Actress In The Industry?

While Naomi Osaka recently made headlines after she withdrew from the French Open on Monday citing her mental health. As many expressed their views on this sudden departure, Evert soon came in Naomi’s defense and opened up all about it. Evert explained that the media should have some respect for Osaka as fame at such a young age can often be devastating.

Having a little lunch the last day before summer break with my Academy kids; will miss this crazy bunch; they brighten up my day, every day❤️☀️⁦@EvertTennis⁩ pic.twitter.com/sp4hbZmoPs

While stressing the fact how everyone should make it a safe place and create a healthy environment for the players to go into, Evert said that the ultimate aim is to promote the sport. Osaka recently announced that she will take some time away from the court. The young star has confessed to being struggling with depression right from 2018. Chris Evert has lent her concern and asked everyone to be more respectful of Osaka’s decision. While shedding light on the issue, Evert stated that improving the relationship between players and the media is in the best interest of everyone.

While Chris Evert is a legendary figure on the court, the star had to go through a tumultuous phase in her personal life. Evert has been three times and has earlier opened up about how lonely one can get being an athlete. Her third marriage ended just after fifteen months that send her to a dark place. She realized that she caused pain to her previous husband Andy Mill. She describes Andy as her best friend and soul mate. 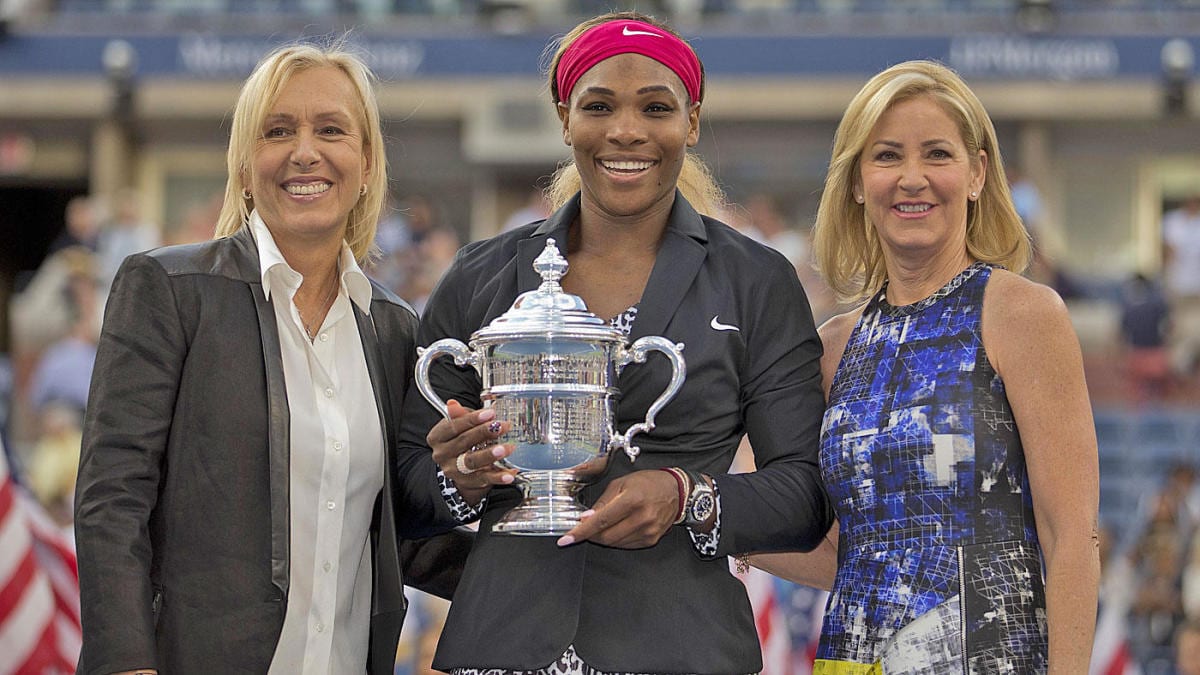 Moreover, her last divorce led her to the brink of despair. Evert ended up spending a lot of time crying and reading self-help books. She took up yoga and counselling that helped her come out of a dark place. However, she has not given up on love but her priorities and needs have changed with time. She even called herself a relationship addict. The self-proclaimed relationship addict is all about being more independent while being in a relationship. However, her past heartbreaks did teach her a lot and made her the person that she is today.