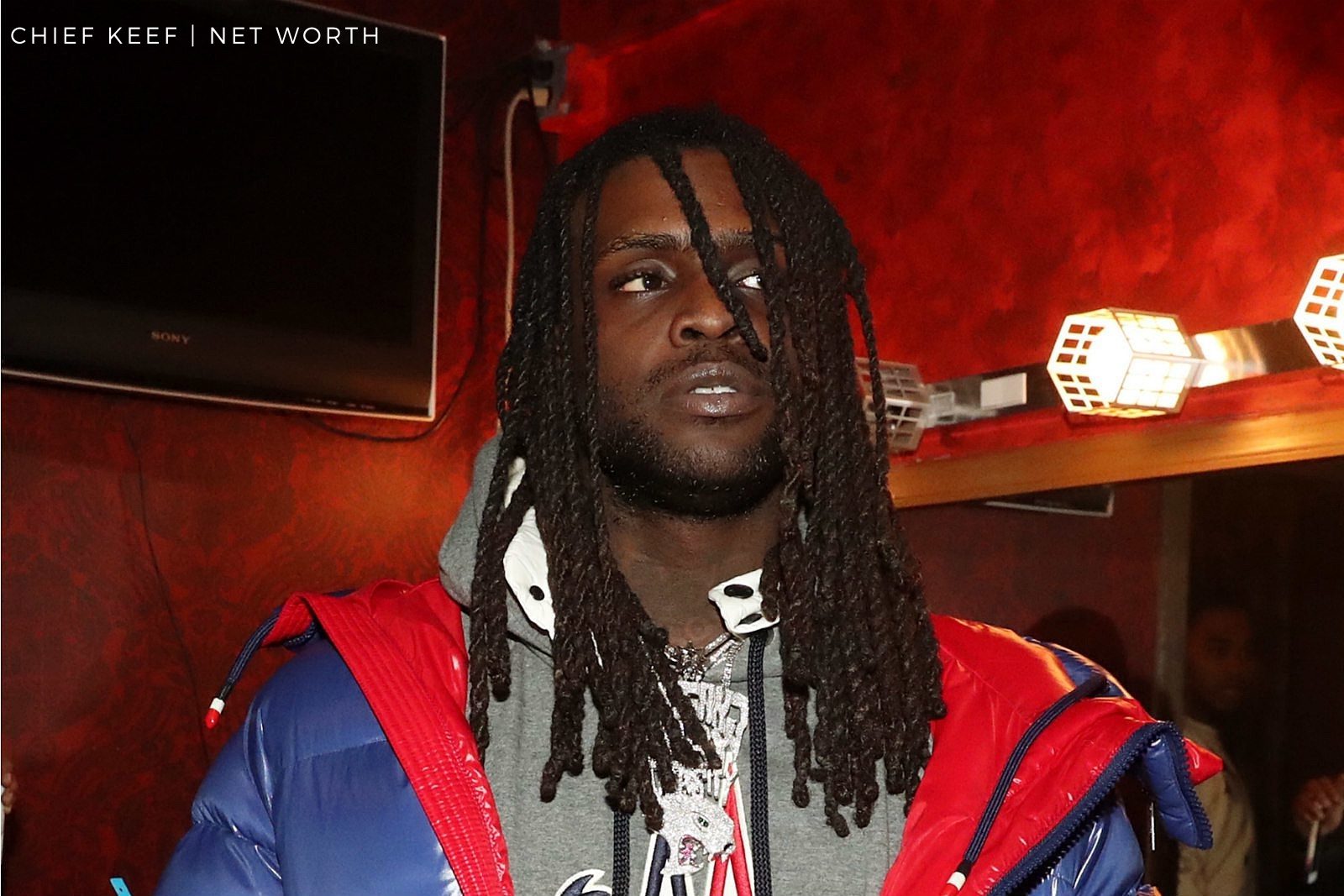 If you are into the hip hop of the current generation, you would know that the iconic artist CK or Chief Keef has influenced popular culture for quite a while now, and that’s because he is a mega influential popular artist of his generation. Chief would have touched the skies had it not been for his drug/ alcohol problems. And while the rapper’s net worth plummeted, CK continues to be the top-notch mega artist of his generation. He still works as a rapper, though not seen in major roles as he was seen before his arrests and the various charges laid against him. He had a run with the law, been arrested for assaults, and has also been arrested for distributing heroin around when he entered the industry in the early years of when hip hop went mainstream.

It is pretty clear that caused the downfall of CK and what lead to his decline in the industry. That topic aside, CK would have still made something out of himself had he chosen to mend his ways and not waste his talent. Without further ado, here’s everything to know about the life and times of Chief Keef and his exploits in the music industry. Here’s all you need to know about the rapper who was co-signed by Kanye West.

Also Read: Guy Fieri Net Worth: How Rich is The Famous Chef?

Born as Keith Farrell Cozart in 1995, Chief Keef is a 26-year-old American rapper and music producer who has been around for a while now. He gained attention, and his music became a huge hit soon after he began singing for his high school friends and the area on the south side of Chicago. Many of Chief Keef’s earlier popular tracks, such as “I Don’t Like” were remixed by music producer Kanye West and made it to the top in the US billboard. His music has also contributed to the popularization of the Chicago rap genre. 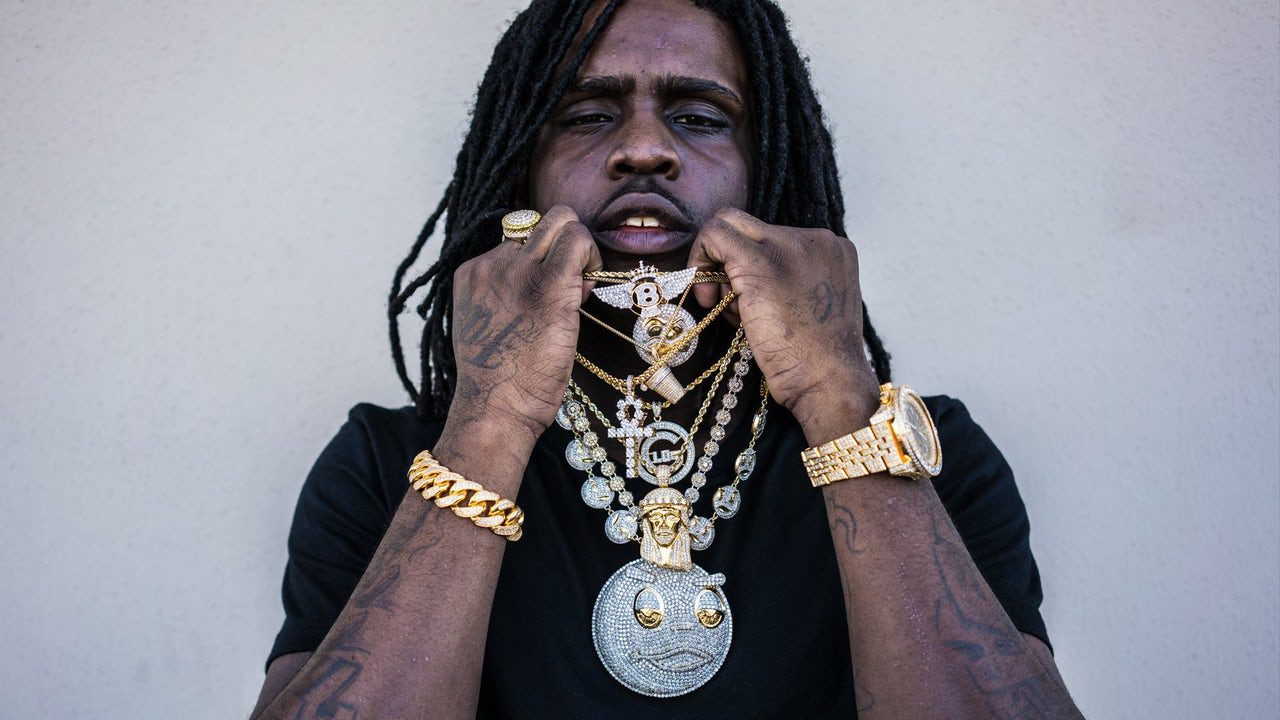 Chief Keef’s invention of the drill subgenre has continued to influence music artists to date.

Chief Keef’s albums such as “Finally Rich” (which was released in December 2012) featured the track “I Don’t Like” and “Love Sosa.” This was one of this best works to date. Owing to charges of possession of illegal weapons, house arrest sentences, and the performance ban in Chicago authorities, Chief Keef was dropped out from Interscope records, something that eventually contributed towards his steady decline.

To this day, many artists claim that CK’s invention of the drill subgenre was a major influence on music from 2010 onwards. When CK was banned by Chicago Mayor Rahm Emanuel from playing a show in his hometown because of his bad rap, he had already lost his glory by then, 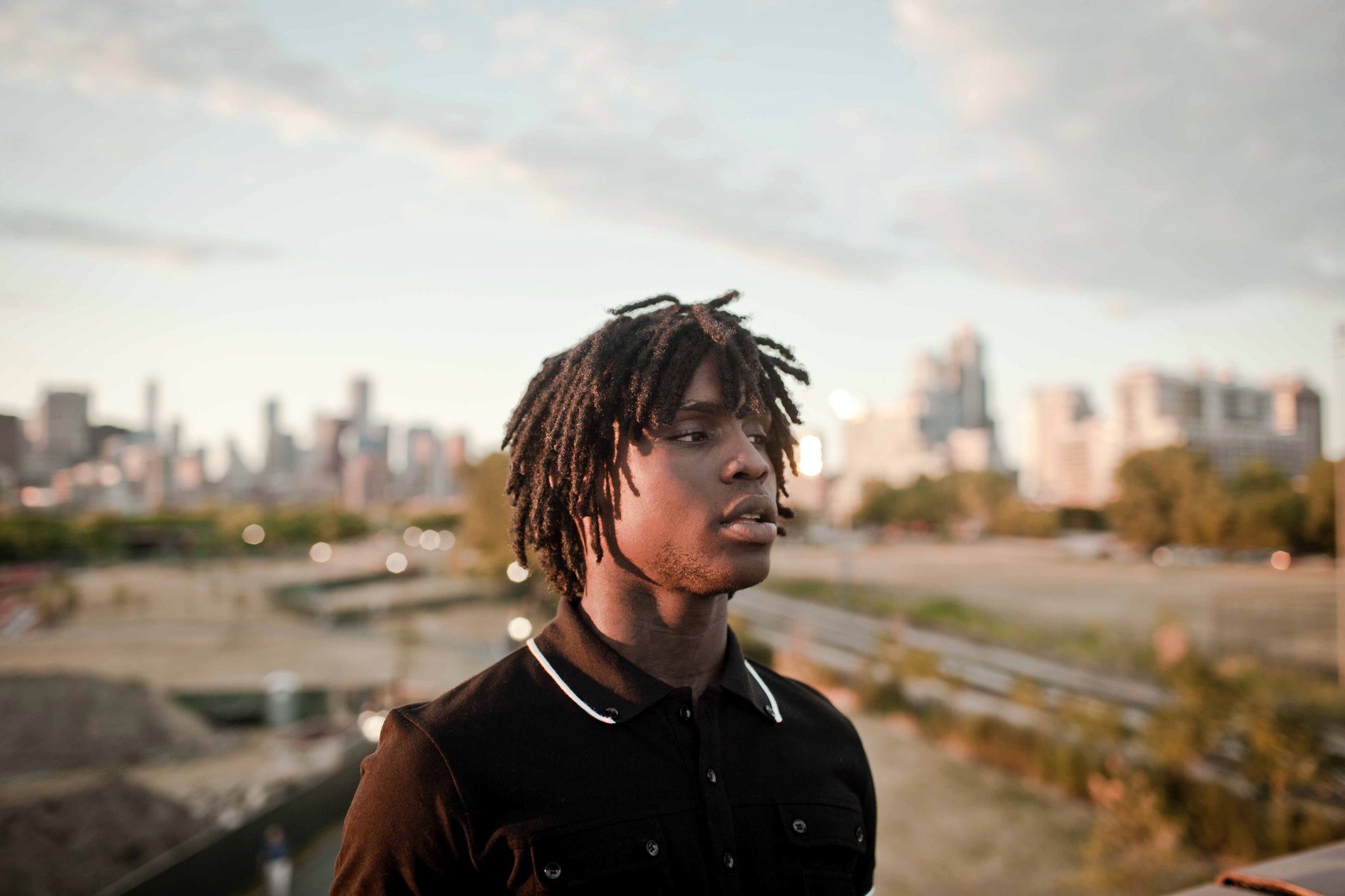 Chief the rapper has had a history with lawbreaking.

Chief Keef’s 2012 debut album, Finally Rich, was co-signed by megastars such as Kanye West, 50 Cent, Wiz Khalifa, and Gucci Mane in the United States. He remains the only artist in the United States to have achieved this feat. He also has invented the mumble rap besides the drill rap in the music.

Chief Keef’s entire discography has a total of 20 mixtapes and albums.

In the year 2013, Chief Keef had signed a huge three-album music deal that was reported to be more than $6 million before all the expenses. Taxes, managers fees, lawyers, and expenses. Then he failed to maintain his sales quota, and he was dropped by his label. Things got so bad for him that in the year 2014, he got behind on his rent and other expenses. Since then, he spends all his money on lawyer fees for his jail stints and paying back companies for failure to appear at shows.

Keeping that in mind, Chief Keef’s net worth is now $1million, not less, neither more. It is being said that in the year 2015, the Chief owed his property managers $30,000 as a lump sum in unpaid rent.

Though Chief may have blown off his potential, we hope he comes back with a bang!