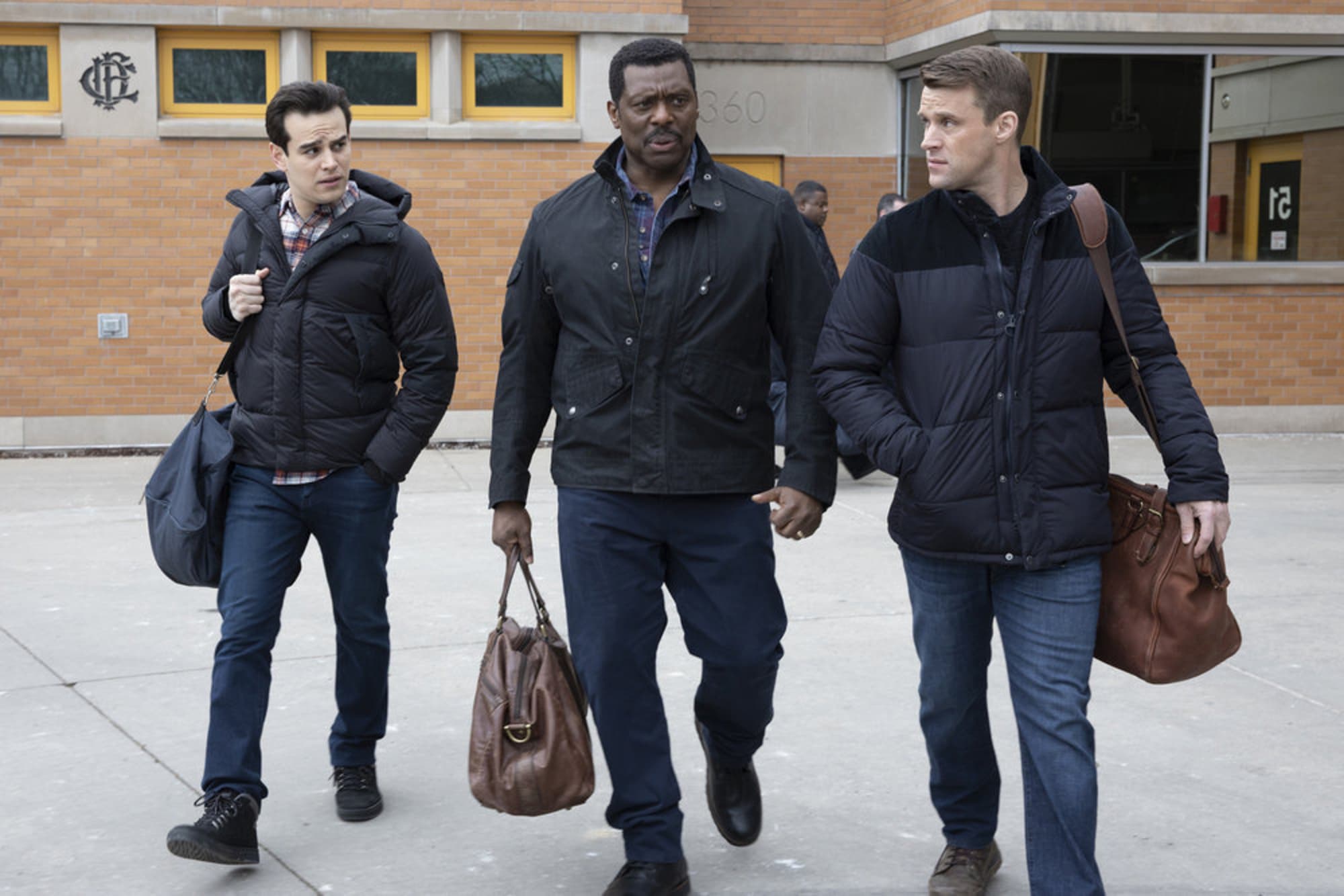 Chicago Fire is a show that narrates a beautiful tale of how life is for the first responders in America. Even though the story covers just the location in Chicago, it is obvious that the creators represent all the people who are actually working such tedious jobs and yet balancing their personal as well as professional lives. It has been created by Michael Brandt as well as Derek Haas while Dick Wolf served in the form of an executive producer. Also, you guys should know that Chicago Fire has established itself in the form of the first installment set in the Chicago franchise. For the first time, the series came out back on the 10th of October 2012 on NBC. The show has been produced under the banner of Universal Television.

Now, here we have a piece of very excellent news for all the people who love the Chicago Fire. It has been officially revealed by the creators of the series that Chicago Fire is renewed for the ninth, tenth as well as and eleventh installment. Till this point in time, we have had nine seasons of the show while the tenth one is currently airing. As for the plot of the series, we witness the life of the firefighters in Chicago as we already have discussed earlier. Other people in the show include the personnel along with the paramedics working at the Chicago Fire Department. We even have a fictitious Firehouse 51 that comes in with the home of the fictional Engine Company 51. 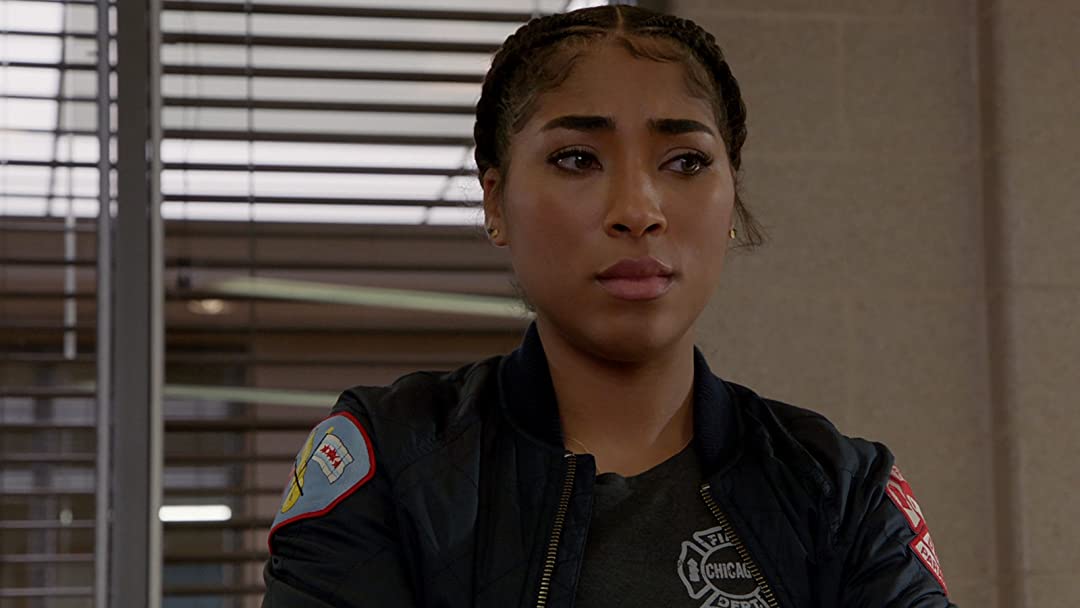 Then the show also has included Engine Company 51 and Truck Company 81, Battalion 25 as well as Rescue Squad Company 3. In the show, the main highlight is the death of Andrew Darden who was a veteran Firefighter. Following this horrific event, we witness that Lieutenant Matthew Casey who is the office in charge of Truck Company 81 as well as Lieutenant Kelly Severide, the leader of Rescue Squad Company 3 start a war and blame each other for the death of their best pal. Then later in the show, we all acknowledged the entry of new characters, and one such among them is Peter Mills who is a Firefighter Candidate assigned to Truck Company 81.

The show has been highly successful among the fans as well as the critics and proof of it has to be its long-running installments that are even renewed by the creators for the future. A major contribution has been made by the amazingly crafted storyline that has been created for this series. Another major contribution has been made by the cast members who have been employed to bring characters to life. The list includes Jesse Spencer reprising the role of Captain Matthew Casey. Then we have Taylor Kinney who enacts the character of Lieutenant Kelly Severide. Monica Raymund does the part of Former Paramedic in charge or you can call her Firefighter Candidate Gabriela Dawson. Lauren German reprises the role of Paramedic Leslie Elizabeth Shay from Ambulance 61.

As of right now, we are all waiting for the next episode of the series to drop out. Well, Chicago Fire season 9 episode 10 is titled One Crazy Shift and is scheduled to release on the 31st of March 2021. Here, we are mentioning the spoilers about the story and if anyone does not feel comfortable with reading it, then feel free to skip this section. In this episode, we are going to witness a full set of creepy fires that have started out of the blue. This causes our group at 51 to go on a search for the cause.

On the other hand, we are going to see Casey being in trouble with her thoughts. At last, she opts to take a very difficult journey for herself. Then we have Mouch who is not resting at all. Everything that this character wants to do is make his dream come true. And honestly, he has been waiting for a long time for such an opportunity to appear and thus, is working quite hard for it.