Cheryl Hines is a married woman. On August 2, 2014, she got married to the environmental lawyer, and vaccination activist Robert F. Kennedy Jr. 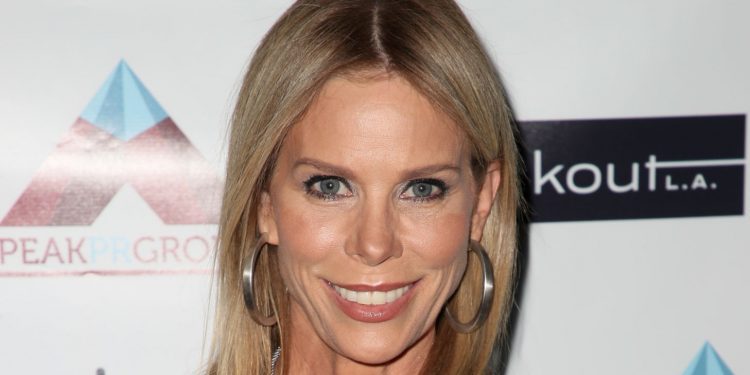 Cheryl Hines is an American actress, comedian, as well as a director. She is best known for her role as Cheryl in Curb Your Enthusiasm, which is in its tenth season. It is exciting to know about Cheryl Hines’ Net Worth. She is a two-time Emmy-nominated actress who is best known for portraying her role in Suburgatory. In 2014, she tied a knot to Robert F. Kennedy Jr. On September 21, 1965, Cheryl Hines was born in Miami Beach, Florida, USA. In 2021, she will turn 55 years old. She was born to parents James (her father) and Rosemary Hines (her mother). Cheryl has two brothers named Michael and Chris and also has a sister named Rebecca. Although her family hails from Frostproof, Florida, she spent most of her childhood with her family in Tallahassee.

Hines stands at about 5 feet 5 inches tall and weighs around 54 kg. She also has a body size of 36-26-35 for chest, waist, and hips. Cheryl’s eye and hair colors are brown and blonde, respectively. Speaking of her education, she attended the University of West Virginia, Florida State University, and eventually graduated from the University of Central Florida. There she studied theater and television production. Cheryl then moved to Los Angeles and attended the Groundlings Theater, and studied comedy. Her first teacher there was Lisa Kudrow, a well-known American actress best known for her role as Phoebe on the American sitcom titled Friends.

How much is Cheryl Hines’ Net Worth? Well, Cheryl Hines has an approximate net worth of around $14 million. Her net worth is enormous due to her successful career as an actress and director. She also makes about $2 million a year. She is a fan of poker and has made over $50,000 in her career. On July 12, 2015, she and her family won $25,000 in United Cerebral Palsy (UCP) on the episode Celebrity Family Feud.

Hines had worked as Rob Reiner’s personal assistant when she moved to Los Angeles to start her career in Hollywood. She began her acting career with an improv comedy appearance at The Groundlings Theatre, where she studied with Lisa Kudrow. She portrayed the role of Larry David’s wife Cheryl in the television series Curb Your Enthusiasm which eventually uplifted her life and career. Her character as Cheryl is still the most prominent role of her career. She won two Emmy nominations for her role as Cheryl.

She also appeared in the films named RV and The Grand before making her directorial debut in Serious Moonlight. In 2009, Cheryl took part in the sitcom “In Motherhood.” In 2010, Cheryl worked as an executive producer on the reality series “School Pride.” In addition, she also portrays an impressive performance as Dallas Royce in “Suburgatory.” She was honored with 2,516th stars on the Hollywood Walk of Fame on January 29 of the year 2014. 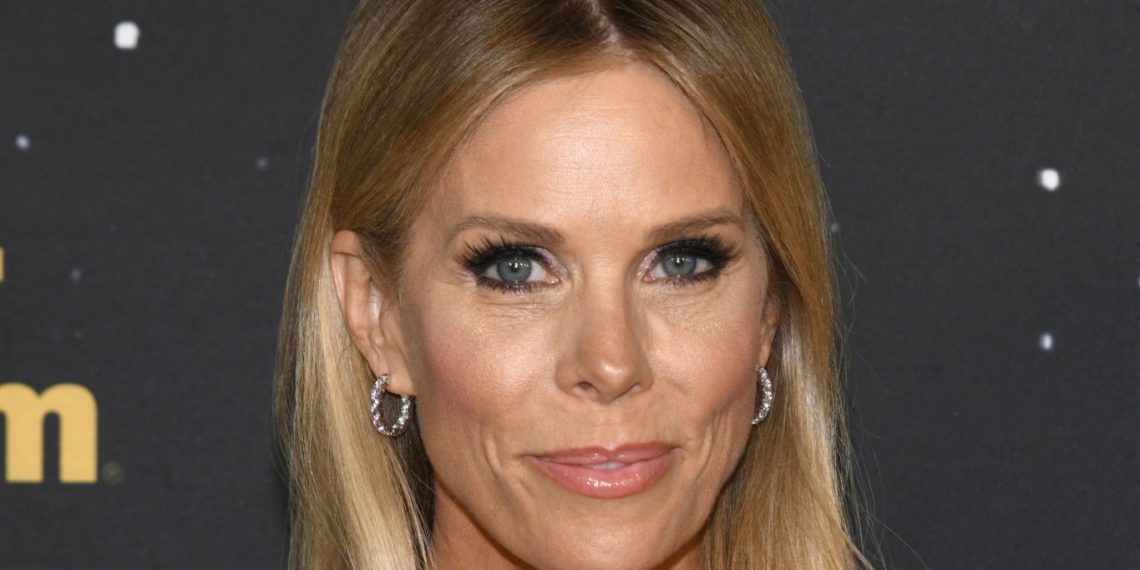 Cheryl Hines is a married woman. On August 2, 2014, she got married to the environmental lawyer and vaccination activist Robert F. Kennedy Jr. Robert is the nephew of former US President John F. Kennedy. The wedding ceremony of the couple was held at the Kennedy Complex in Hyannis Harbor, located in Massachusetts. The couple was famous during the presidency of President John F. Kennedy. The couple started dating in December of the year 2011. Robert proposed for marriage to Hines after more than two years of dating, and the couple got engaged in late April 2014. The marriage of the couple came as a surprise to many, including some of Robert’s own close friends. This was because of the history he has as a ‘groom.’

His second wife hanged herself, and he had many affairs with other women despite being married. So far, they have not been blessed with children from their marriage. Robert has six children from his former marriages. Prior to marrying Robert, Hines was previously married to Paul Young. He is the founder of the management company Principato-Young. The famous couple got married on December 30, 2002. They have a daughter together named Catherine Rose Young, who was born on March 8, 2004. After completing eight years of marriage, the couple divorced. After giving birth to her nephew with cerebral palsy, Hines contacted and immediately became involved with the charity organization United CelebralPlasy. She served on the group’s board of trustees and helped raise $25,000 for the organization in an episode of “Celebrity Family Feud.”

Did Ash Ketchum Die In Pokemon?