Chelsea Handler Boyfriend: Who Is The Comedian Dating? 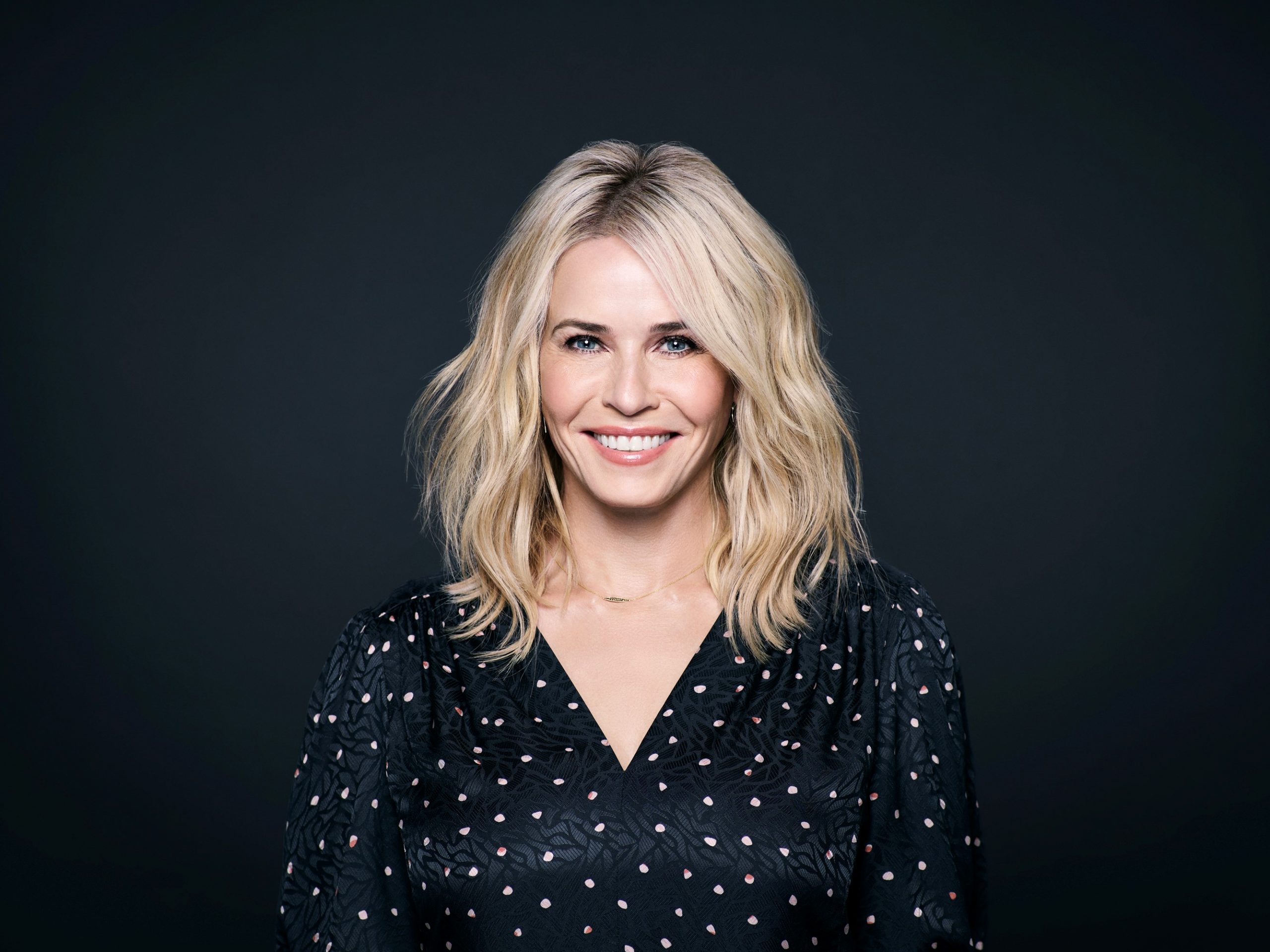 Who Is Chelsea Handler Dating?

The following article is about who is Chelsea Handler dating. To know more keep reading to know more. Everybody loves a little comedy in their life. It is medically proven that laughing can prevent heart diseases. If it is about comedy, then people should thank comedians. While speaking of comedians, one of the most successful personalities in that genre is Chelsea Handler. Chelsea Handler is a comedian by profession but in reality, she is so much more than that.

People enjoy comedy but they hardly give credit to the comedians. But in the case of Chelsea Handler, the opposite happened when she was named one of the top 100 most influential people in the world. It was published by Time magazine on their annual Time 100 list in 2012. With the internet becoming more popular in the last decade, more view her shows on a different platform which in return helped her gain a huge fan base. People see her shows to refresh their minds and overcome sorrows.

Chelsea Handler Boyfriend: Who Is She Dating?

Chelsea Handler revealed that she has been single for some time. But she had her fair share of the limelight in the past. Chelsea Handler has a long list of past relationships, and with that, she wants to give herself some time. She is currently in her late 40s but can challenge any girl half her age. The past has been rewarding for her, and she wishes to be rewarded in the future as well. She also said that she might be single, but she is open to dating.

Chelsea Handler was born on 25th February 1975 in Livingstone, New Jersey. She was the youngest of six children. Her mother was a German lady named Rita Stoecker, and her father was a used car dealer named Seymour Handler. She had two sisters and three brothers, but the eldest brother died in an unfortunate hiking accident in Wyoming. She went to Livingstone High School. After graduation, she went to Los Angeles to stay with her aunt.

Chelsea Handler used to work as a waitress to support herself while she pursued acting. But after a funny storytelling incident in her life, she decided to pursue stand-up comedy. It was a wise decision on her part as she was good at it.

Chelsea Handler is a woman of many talents. She’s an actor, comedian, author, and even hosted shows. She used to host a late-night talk show on the E! Network. The show was called “Chelsea Lately” and ran from 2007 to 2015. After that, she did a documentary series on Netflix named “Chelsea Does” in 2016. She also hosted a talk show on Netflix from 2016 to 2017. The show was named after her, “Chelsea”.

Apart from hosting shows and doing stand-up comedy, she even acted in many television series. “My Wife and Kids”, “Whitney”, “Are You There, Chelsea?” etc. She has worked with several networks apart from E! and Netflix. CBS and HBO Max also fall on that list. She is even a published writer with six books under her name. Her latest book “Life Will Be The Death Of Me: …… And You Too!” was released back in 2019. She is a self-made millionaire. In simple words, Chelsea Handler can be described as simple, yet ravishing. Also, follow her on Twitter.

Relationships never lacked in Chelsea Handler’s life. She had been in a relationship with top personalities of Hollywood. She dated David Alan Grier from 2005 to 2006. After the breakup up with him, Chelsea went into a relationship, with the CEO of Comcast Entertainment Group, Ted Harbert. E! Network used to fall under this company. She was in a relationship with her boss. They had a good run from 2006 to 2010.

After that, she was rumored to death the famous rapper, 50 Cents, the same year she broke up with Ted Harbert. Her last serious relationship was with Andre Balazs from 2011 to 2013. After that, she has been single till now and looking for the right partner who is older than her.

Marcus Dupree Net Worth: How Rich Is The Former Footballer?

Phil Everly Passed Away: How Did The Singer Die?