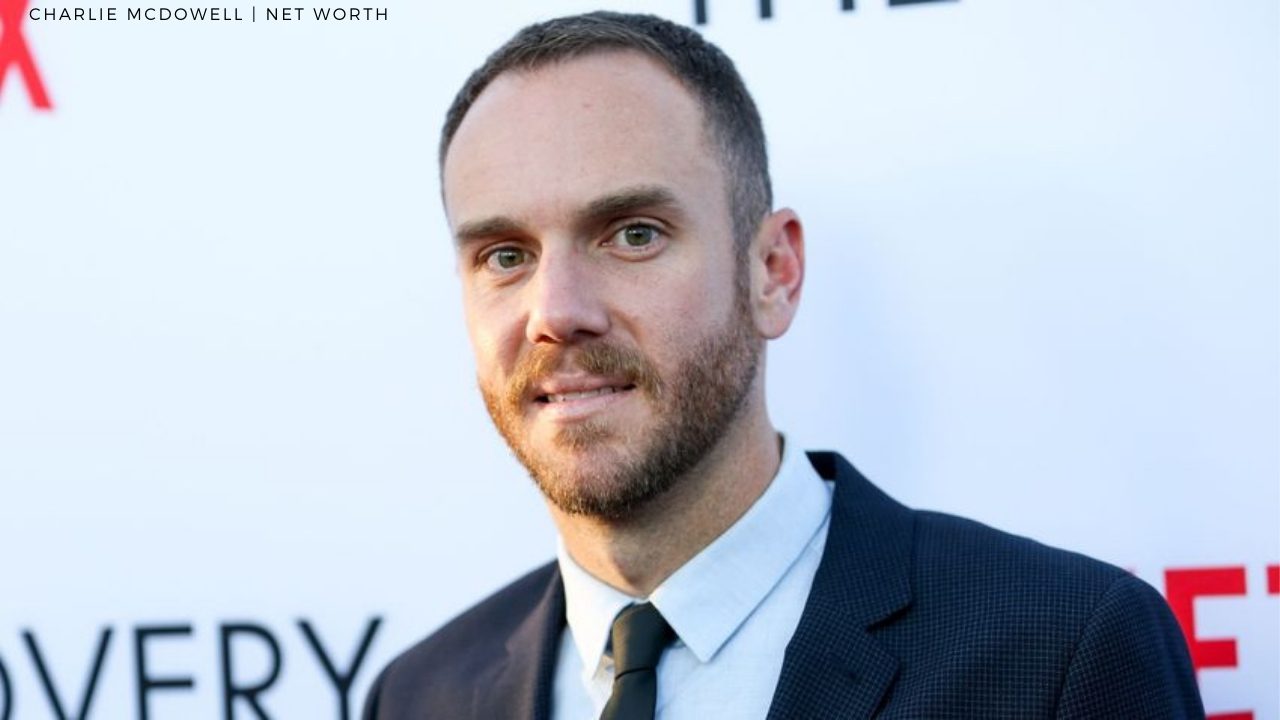 In today’s article, we will get to know Charlie McDowell Net Worth? Charlie is an American film director and writer. Many of you might know him as the husband of Lily Collins. But that is not the only thing to know about him. He is no doubt the funniest director of the current generation. He has won many hearts with his sarcasm, humor, and stupid witty jokes. His Twitter handle was considered to be “one of the most hilarious Twitter feeds out there,” according to Times. In 2013 The Three Rivers published a book on Charlie, Dear Girls Above Me, based on his Twitter handle.

Charlie McDowell is not as popular as other directors and movie producers. But his movies and shows seem to have a great impact on people. The content he provides is top-notch, thus never letting down the viewers. Whatever he has achieved is because of his sheer hard work and passion for his work. To know more about this funny guy and his net worth, keep following the article till the end. 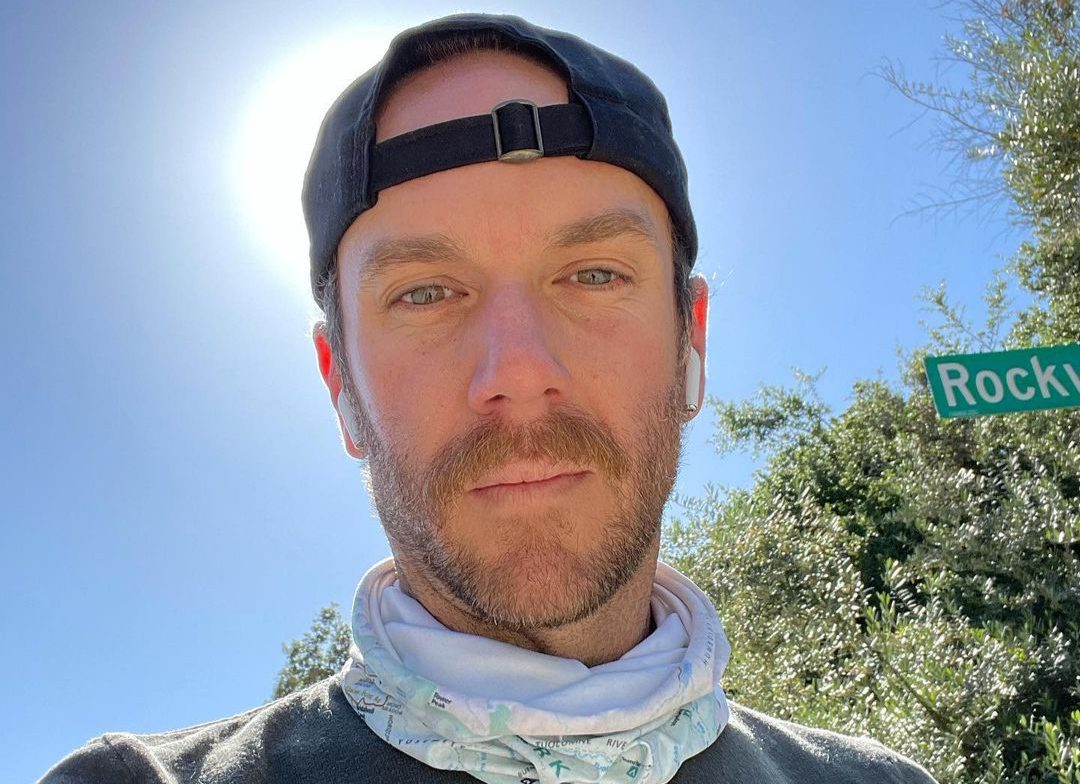 Charlie McDowell came to the limelight for his works, and now the question arises, “How rich in the director?” As of 2021, it is estimated that his net worth is $3 million. It is no surprise that the director has amassed this vast fortune mainly from directing movies and other shows. He recently got married to Lily Collins, whose net worth, according to Celebrity Net Worth, is $25 million. We don’t know if Charlie has inherited anything from his mother and father, who were also Hollywood stars. 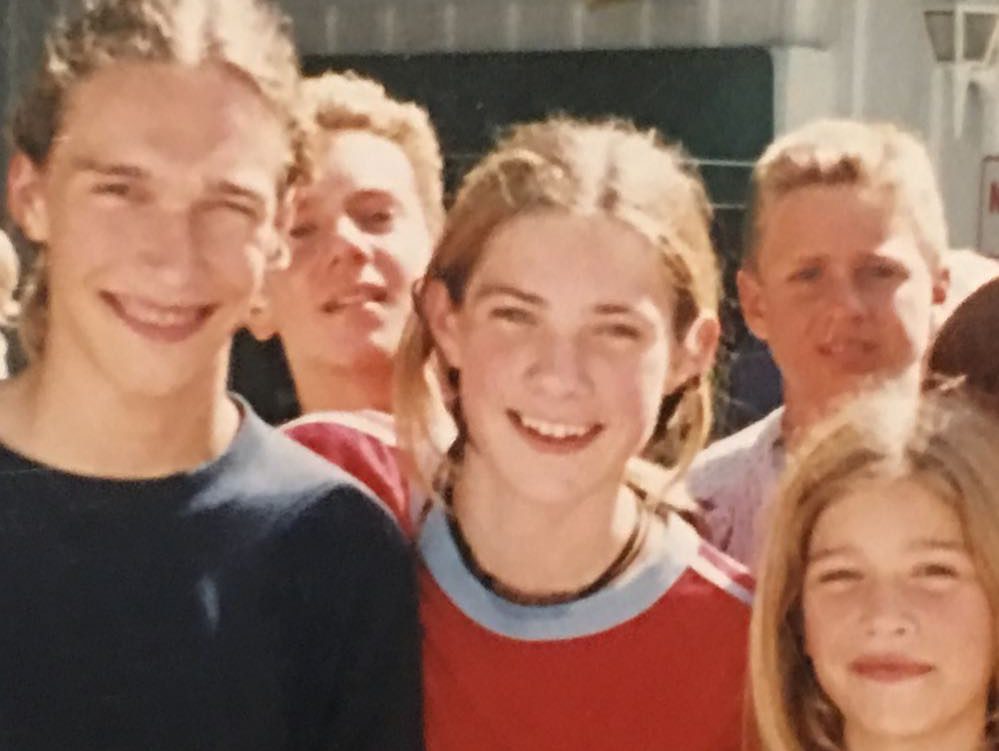 Charlie Malcolm McDowell was born in Los Angeles, California, on July 10, 1983. He was the star kid of English actor Malcolm McDowell and American actress Mary Steenburgen. He grew up with her older sister named Lilly McDowell, who is also an actor and three younger from his father’s marriage to Kelley Kuhr. Mary later married Ted Dawson, who became Charlie’s stepfather. Charlie had a very popular running gag thanks to her mother’s divorce and has claimed that his mother was Andy McDowell. 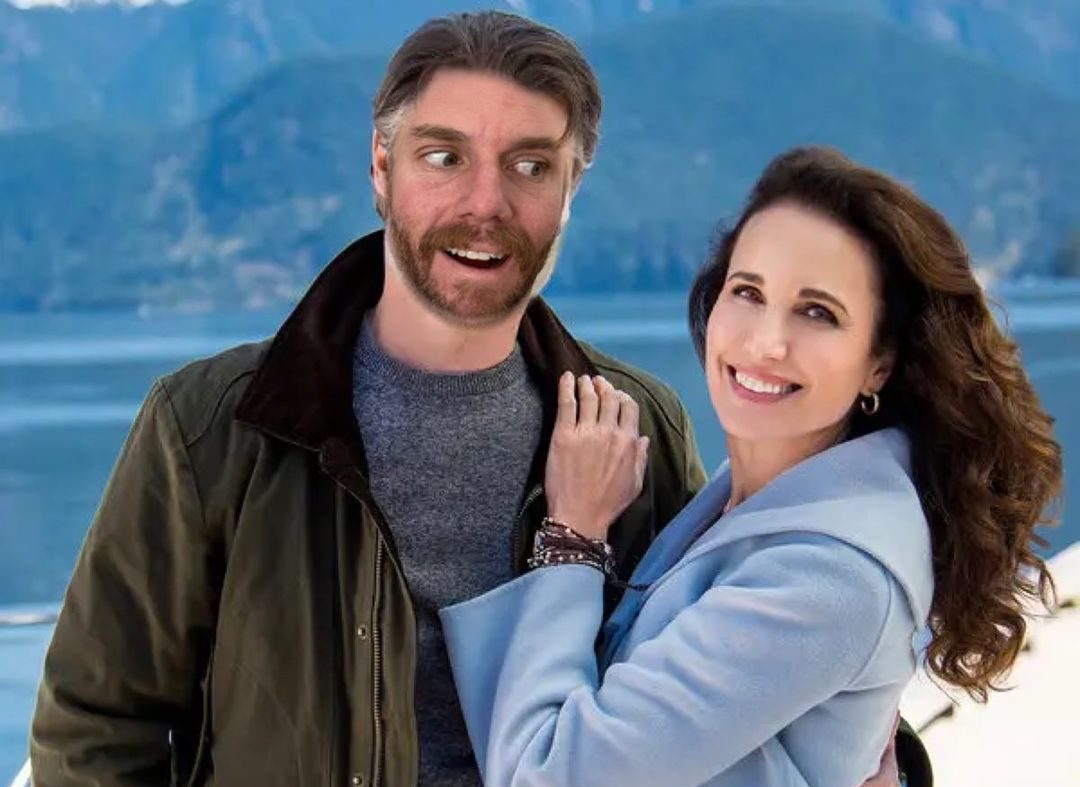 An edited photo of Charlie and Andy McDowell where he gives her mother’s day greetings.

In a short period, McDowell’s has created many masterpieces. His first work was Bye Bye Benjamin back in 2006, Which was a short film. McDowell’s debut directory movie was The One I Love, in January 2014, which became very popular. His next major movie was The Discovery, which starred the famous How I Met Your Mother star, Jason Seagle, and others. In the recent past, Malcolm has directed several episodes of On Becoming a God in Central Florida, Dear White People, Silicon Valley, and Tales from the Loop. You can also follow him on Instagram, @charliemcdowell. 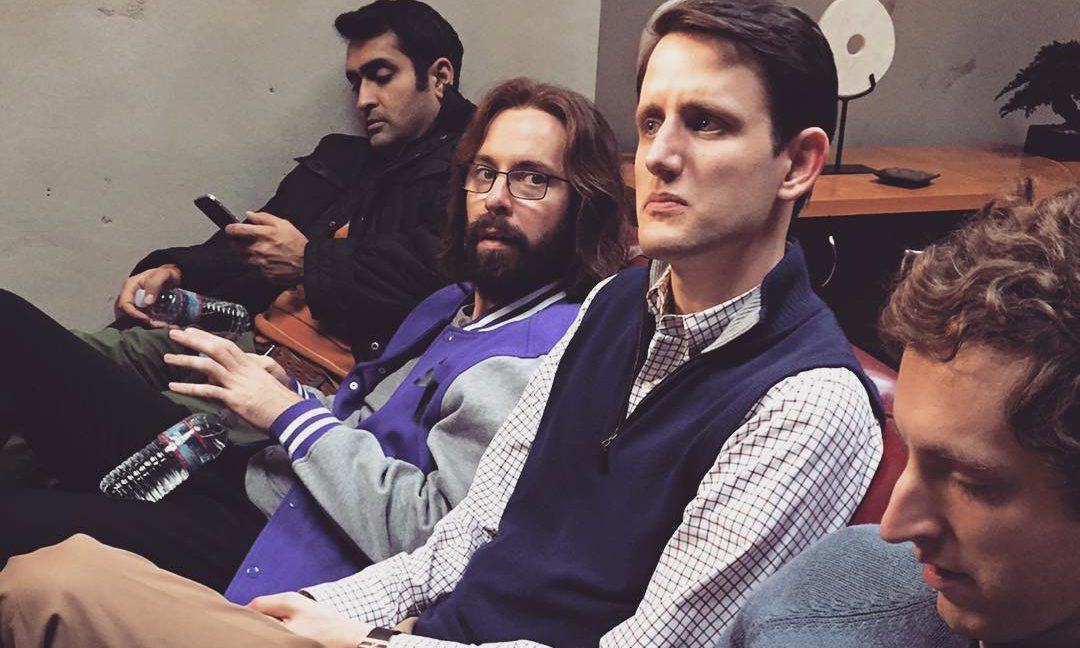 Kumail Nanjiani and Zach Woods during the direction of Silicon Valley

Apart from being a director, writer, and witty guy, Charlie is also a dog lover. He has one whose name is Redford. He also loves to travel and is fond of the beauty of mountains.

Charlie dated actress Rooney Mara for six years, from 2010 to 2016. Later he dated the Game Of Thrones star, Emilia Clarke, from 2018 to 2019. In 2019, Charlie started dating Lily Collins, who is known for the popular Netflix series Emily in Paris. In the next year, the couple got engaged, and in September 2021, the couple tied the knot. They had a very simple yet gorgeous wedding at a stunning location. 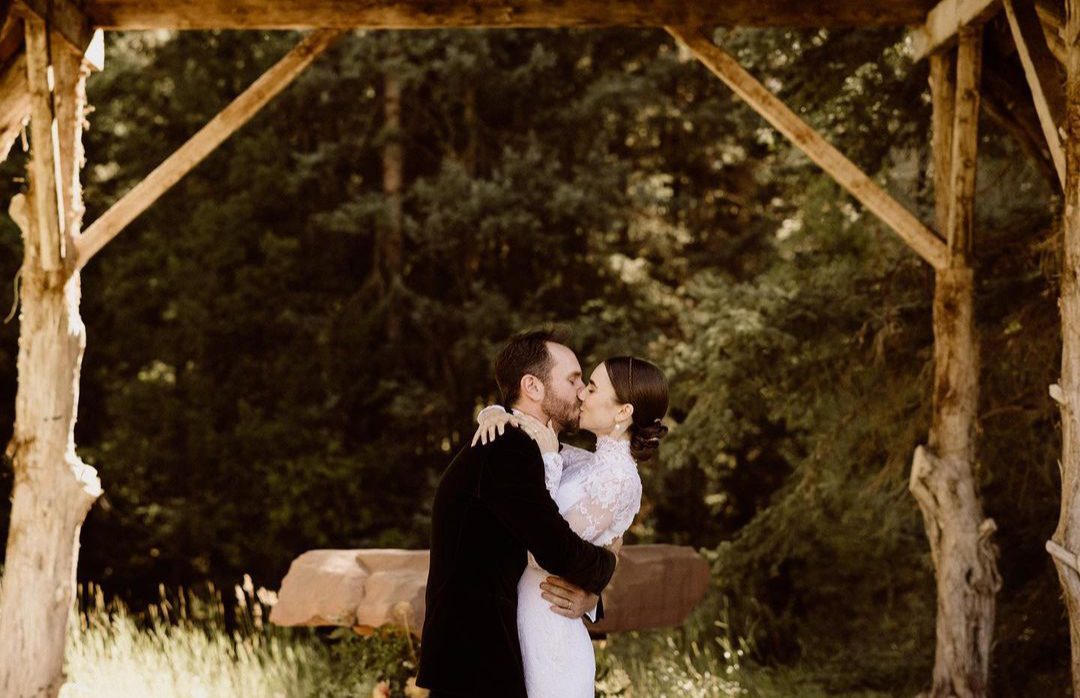 Lily and Charlie’s Wedding: The couple can be seen kissing each other after the ceremony.

Collins posted several pictures of the wedding on her Instagram. One of the captions read, “What started as a fairytale, is now my forever reality. I’ll never be able to properly describe how otherworldly this past weekend was, but magical is a pretty good place to start…”. McDowells also shared a post on his Instagram feed saying, “I have married the most generous, thoughtful, and beautiful person I’ve ever known. I love you @lilycollins“.