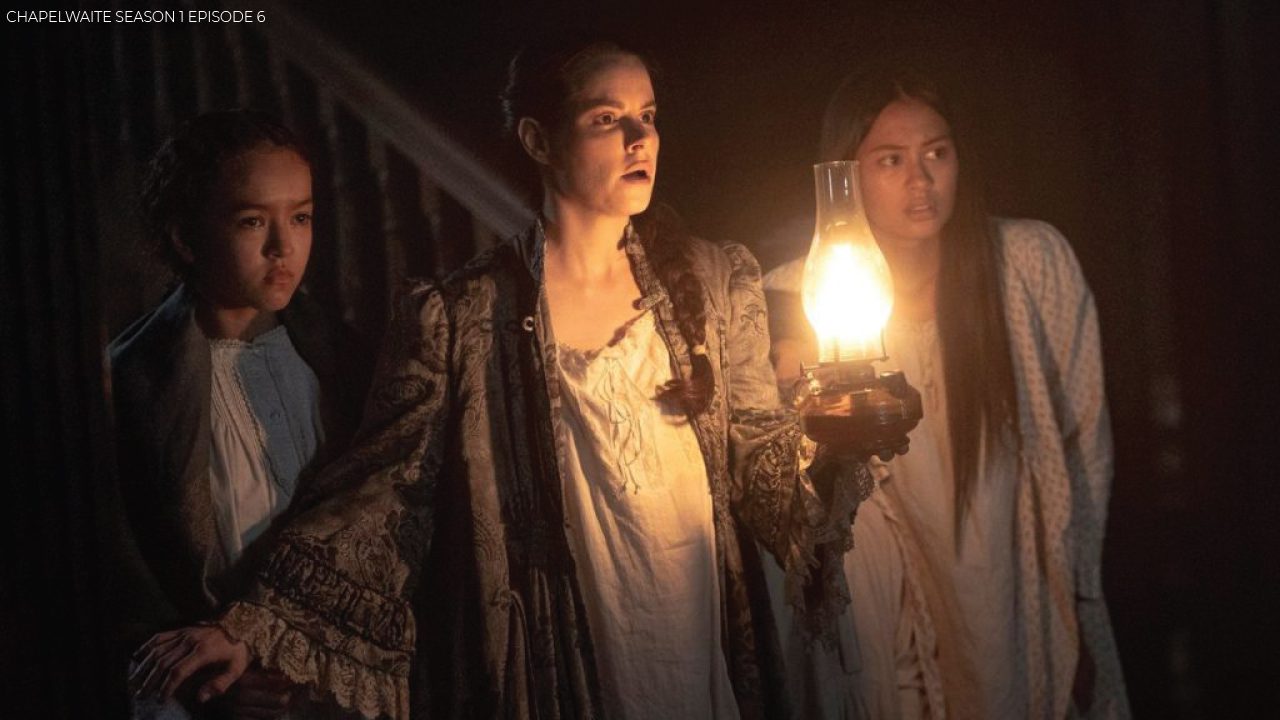 Chapelwaite season 1 has recently started airing on our digital screens. With new episodes rolling out every week, we have reached a point where five episodes have already been delivered. This means that the second half of the installment is to start soon with the sixth entry. The genre of this series is horror, and the creators have done a great job at it. The plot of the tale is based on a short story named Jerusalem’s Lot, which was published by Stephen King. The show came out on Epix back on 22nd August 2021. With the first episode of this series titled Blood Calls Blood, the story started back in 1850 with Captain Charles Boone. He gets all the estate of his wealthy cousins.

Believing it to be an opportunity, he relocates with his family to Maine, a small town. This is where the chaos starts. We witness the horror sequences unfolding and how Charles has started a journey of finding himself. In the second episode, titled Memento Mori, we saw a child in town who died. The reason for his death is yet unknown to the residents. Although, he did credit Stephen Boone for it. Thus, Charles is forced to dig up the grave of his cousin but refuses to do so. He later ends up opening it privately and is shocked at what he finds. The level of creepiness around him increases to a whole new level where Charles could even hear the rats behind the walls.

People around him assure that there are no such rats behind anywhere, and it is just his illusion. Despite all of that, he starts his own investigation where he finds an insane asylum where his worst fears are acknowledged. Charles, in the fourth, decides to admit himself to the asylum for treatment. Although, it is Tane that discovers something very bizarre in the barn. This is yet another clue at the secret of Chapelwaite. Later, we see that a creepy cadre who has an emaciated Acolytes comes up with a new message. 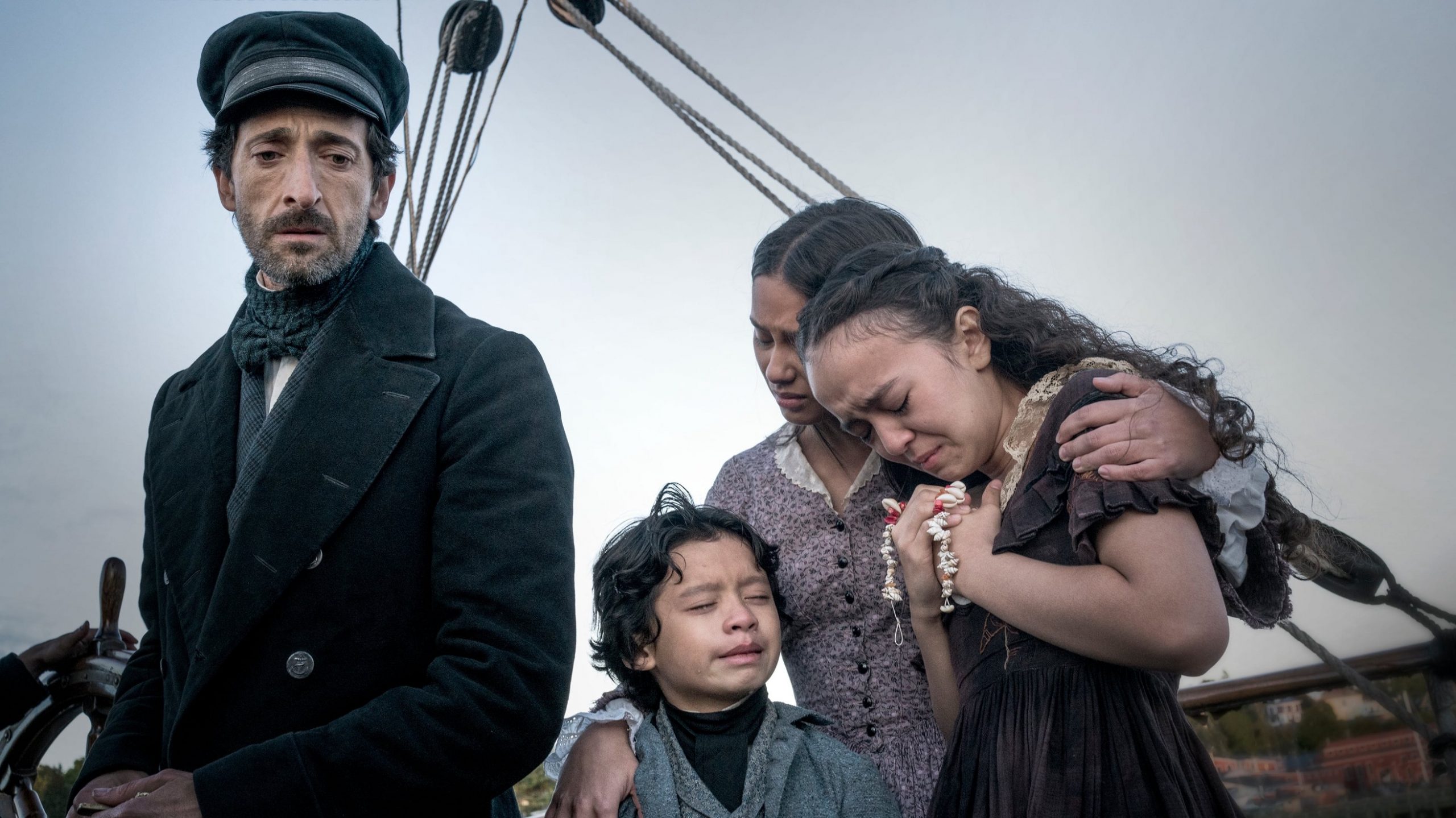 A still from Chapelwaite Season 1

In the most recent fifth episode of Chapelwaite, we see that Jakub is trying to lure Charles into the area of Jerusalem. Soon enough, Captain finds out that the entire chaos happening at the place is all connected to a very ancient book. The children, on the other hand, are shocked at the entire revelation of secrets. It is now public whatever that Rebecca wrote about the Boone family. Now, we shall talk about the future of the series and everything that it has in store for us.

Chapelwaite Season 1 Episode 6 is scheduled for release on 19th September 2021. This episode is titled The Offer and is supposed to drop out on Epix at 10 PM as per Eastern Time. Also, if you do not want to kiss even a single episode of the drama series, then I suggest you keep an eye out for new episodes every week on Sundays.

The best way you can watch the latest episodes of this drama is by tuning into Epix at the date and time we have provided. YouTube TV and DirecTV are some such platforms that will let you watch all the episodes online as they air but only with an active subscription. Then we also have some of the VOD platforms like Amazon Prime Video and Apple iTunes, which will assist you in renting or buying the episodes.

The story is yet not complete, and we will witness it taking another major turn in the next episode. If spoilers make any fan or reader uncomfortable, then I suggest you skip this part. In Chapelwaite Season 1, Episode 6, we are going to witness Charles being anxious and overwhelmed while feeling all the emotions at once. He has grief and anger within him after watching his entire family and the ones that he loves facing a very serious blow. On the other hand, Stephen and Uncle Phillip come to Charles. They have a very shocking proposition to offer him.