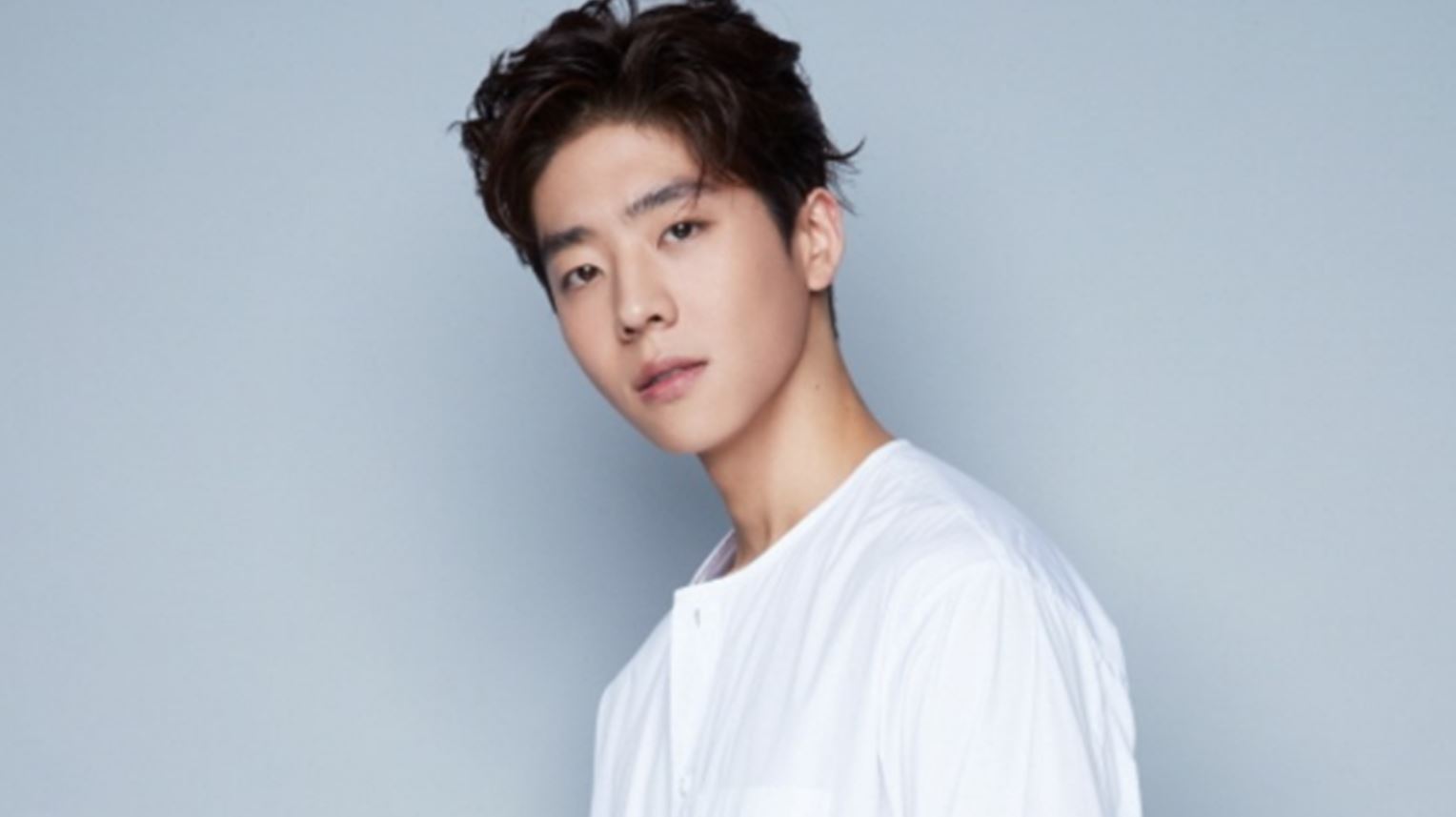 Chae Jong Hyeop is the rising start of the K drama world. He has gained popularity after he bagged the second lead in Netflix’s new popular K- drama Nevertheless. With a face that is pretty and an on-screen presence that is truly mesmerizing, he has been stealing hearts since 2019. In the JTBC’s popular show Nevertheless, he is portraying the character of Yang Do-hyeok, who is the childhood friend of the main lead Yoo Na-bi. Nevertheless premiered on the OTT platform Netflix on June 19th this year. In this article, we will talk about who is Chae Jong Hyeop and will be exploring his career till now. So let’s get going.

Chae Jong-hyeop is a South Korean actor and hails from Seoul, South Korea. The 28-year-old actor is well known for his roles in the web series “Nevertheless”(2021) and “The Witch’s Diner”(2021). Before rising to fame with Nevertheless, he has also worked in a few television series like Hot Stove League(2019) and Sisyphus: The Myth. He debuted with Webtoon Hero-Tundra Show Season 2 back in 2016. In 2018’s web drama No Bad Days Season 2, he was seen as Choi Joon-ho. But he gained recognition after he starred in Hot Stove League, in which he played the character of a baseball pitcher Yoo Min-ho. 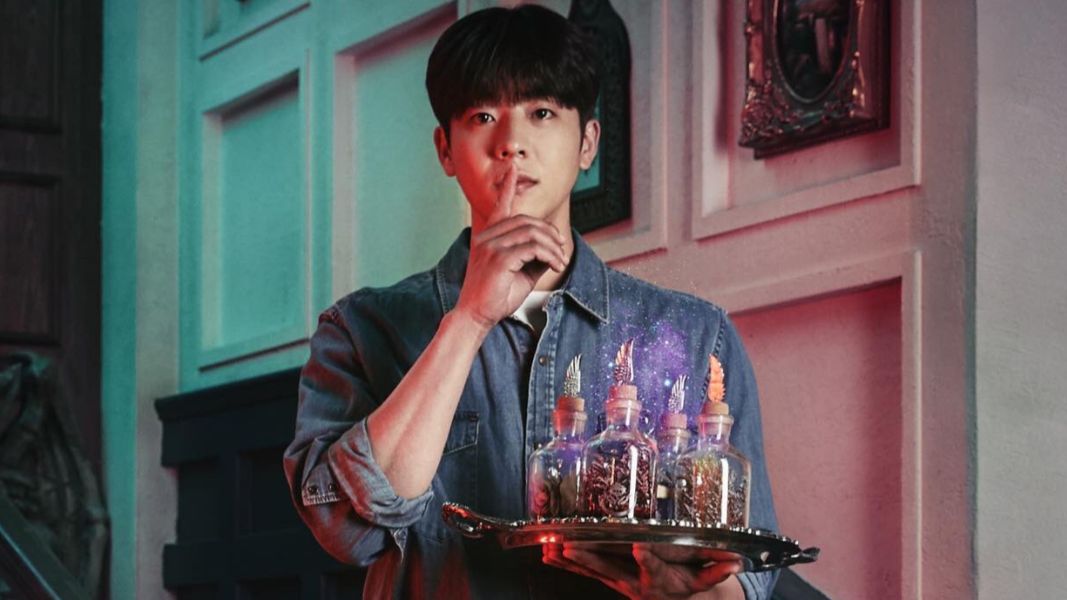 The rising star of the K-drama world

Chae Jong Hyeop has a social media presence that includes an Instagram following of over 664K. He has truly has become popular in a short span of time. He has been working really hard for his roles. In one of his web series, he had to play the role of a baseball pitcher. And when you will see him in action, you won’t believe that before this drama, he had no knowledge of baseball at all. He literally not only learned about the sport in a short span of time but also gave his 100 percent on screen. His perfect poses, pitching positions, and strange charm will get you hooked more to him.

There is no denying the fact that he is a promising talent and will definitely rule hearts for a long time. One more fact about him that makes him stand head and shoulders above the rest is that he knows how to speak English. He is known for having positive energy on screen as well as off-screen. Of course, with his scene-stealing smile. He has just started his career and is already a star. It will not take him more than a few more shows at this pace to become the heartthrob of the Asian Drama fans. Let’s look into the reason behind his spiking popularity in the next section.

Nevertheless is an ongoing South Korean television series that is based on the Webtoon of the same name. This Netflix series is Chae Jong’s first major TV series, and he portrays the character of Yang Do-hyuk on screen. All those who have already read the Webtoon will know that Yang Do-hyuk is the second lead alongside main leads Yoo Na-bi and Park Jae-eon. Despite being the second lead, his character Yang Do- hyuk has amassed a huge fan following with stage stealing performances. Yang Do-hyuk is basically a chef and runs a popular cooking show on YouTube. In 2021 he has grabbed three roles in some Major K-dramas and is a rising star in the K-drama world. Nevertheless still has the last three episodes left before it ends. So let’s see if there is something more in the story for our favorite actor. 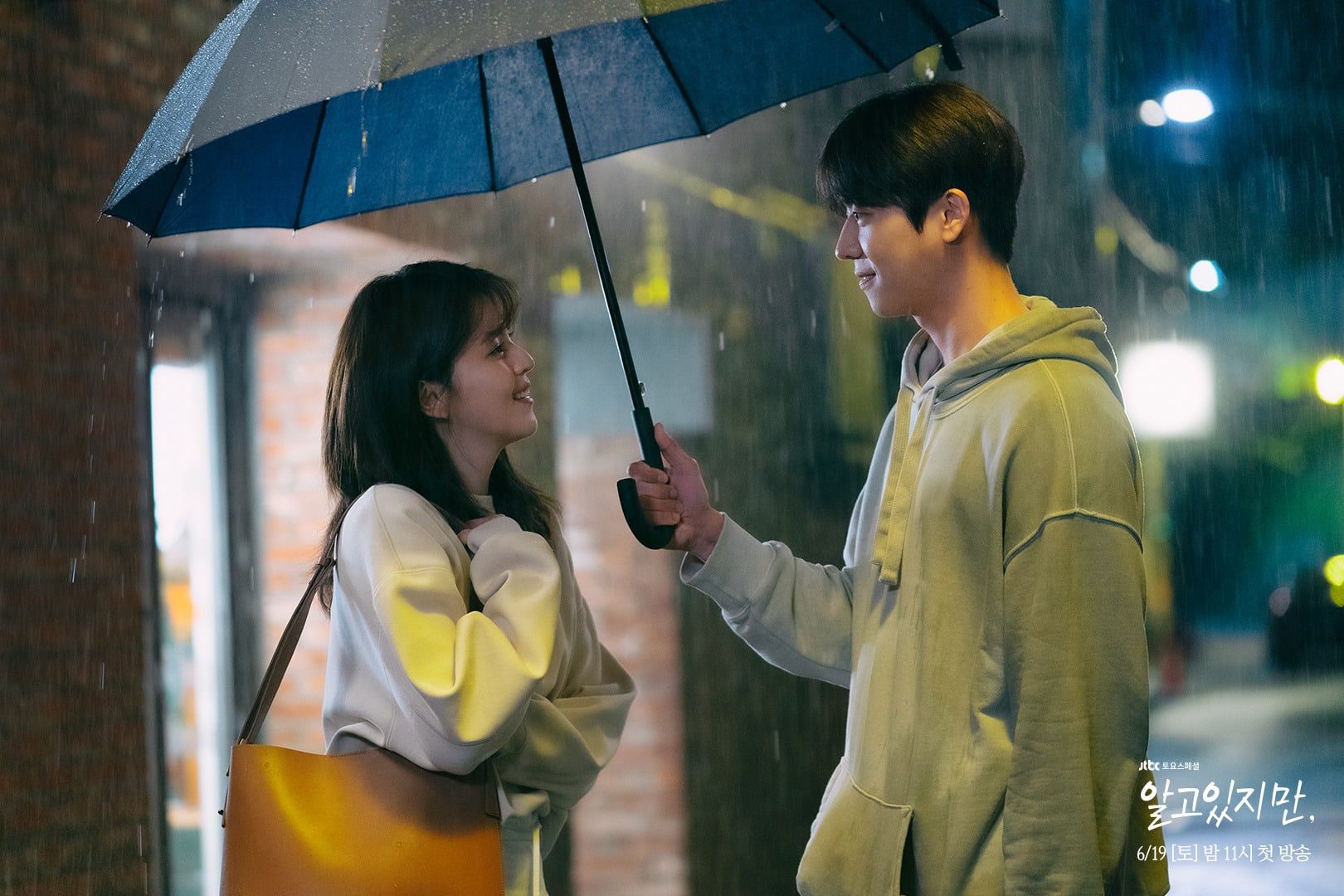 What’s next for the “Nevertheless” actor?

After his first lead role in The Witch’s diner, he has managed to grab his second lead role in a major TV series.  He will be portraying Park Tae Joon alongside Park Joo Hyun in KBS2’s Going to You at a Speed of 493 km. It will be premiering in 2022. It is basically a sports drama that will depict the passion and affection for badminton of the two protagonists. They both are a mixed doubles group. Park Tae Joon is a boy who is wound up in the world of badminton because of his family’s business.  Now he will be seen impressing his fellow player Park Tae, Yang, which will result in the smoking romance between the two. It will be releasing in 2022 and for the exact dates and official announcements, stay tuned! 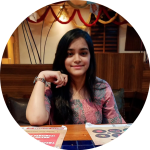