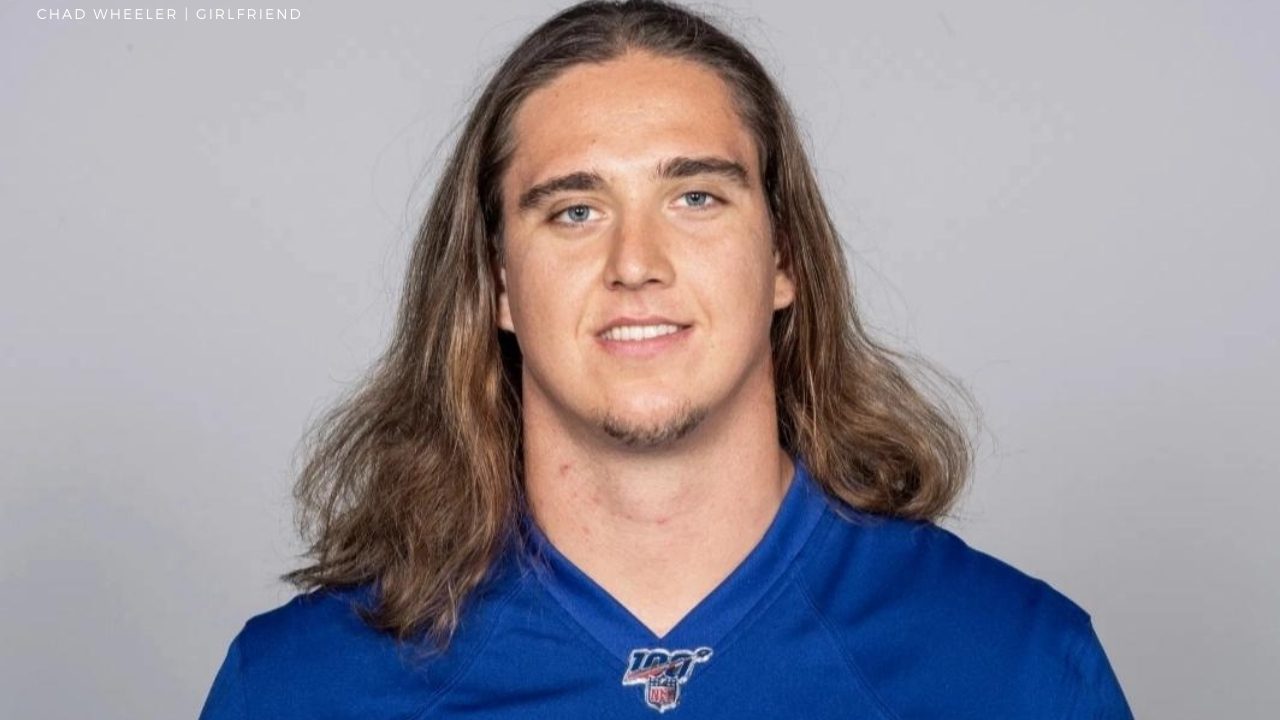 Who is Chad Wheeler’s Girlfriend? Is she a victim of domestic violence? Well, before knowing about all this, let’s first discuss something about Chad Wheeler. Chad Wheeler is one of the former American football offensive tackles. From 2012 to 2016, he played college football for the USC Trojans football team. And just by the end of the 2016 season, he was selected as a first-team All-Pac-12 player. He was also selected by Campus Insiders. No one’s journey is easy and neither he had a straight and simple path to travel. During his college days, Chad Wheeler suffered multiple concussions, a bout of plantar fasciitis, and a torn anterior cruciate ligament. But his injuries and off-the-field issues didn’t draft him out of the college. Even, he was signed as an undrafted free agent by the New York Giants. And finally, in 2017, he made his NFL debut. From 2019 to 2020, he served the Seattle Seahawks.

But as said, your qualifications mean nothing if your behavior is not up to the mark! And so implies here. Although he was a legendary player, Seattle Seahawks had thrown him out of the team. This was done after he was charged with three counts of felony domestic violence for allegedly severely thrashing his girlfriend. So, who is Chad Wheeler’s Girlfriend? What happened to her? Why the dispute was initiated? Don’t worry, this article will help you to know about the full truth!

The news of domestic abuse had put the internet on fire. And when it had a connection with their favorite player, all were concerned and shocked. Her girlfriend, Alleah Taylor had revealed about her experience. She did so, in the hope that she could become a voice of all those victims of domestic violence who are not speaking out their grievances. She wanted to end all the fears which had captured their hearts. And her action had potentially done so.

Alleah Taylor, the girlfriend of Chad Wheeler gave an emotional interview that aired on national television. She said that twice she had lost her consciousness inside an apartment in Kent on a Friday night. During the starting seconds of her interview, she was seen wiping off her tears. Reports say that Chad Wheeler had intentionally choked his girlfriend. He even had dislocated her arm. Moreover, without any fear of God, he smashed her face.

Alleah Taylor told CBS that she still had to get her concussion checked. And there are bolts and a steel plate that she is going to have forever in her arm. And now, she has to deal with this for the rest of her life. Reports say that Chad Wheeler suffers from bipolar disorder. And from very early he was under medication. But recently, he wasn’t taking his medication properly. 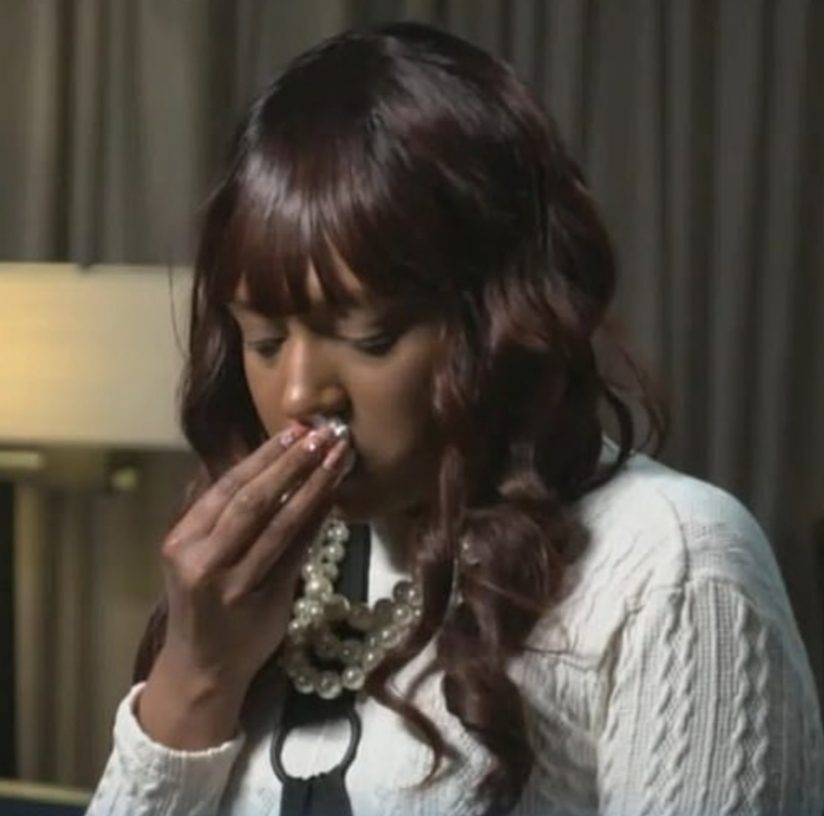 Chad Wheeler’s girlfriend wiping her tears during the interview

Alleah Taylor herself admitted that Chad Wheeler and she were like best friends. They both used to do everything together. Even, Alleah had introduced him to her family. Together they both also used to babysit her nephew.

Alleah said that, before all that worse had happened, Wheeler had texted her. He texted that he had shaved his long hair. It was shocking for Taylor because he used to love his long hair and he can not even think of cutting them. Moreover, to the time she knew him, Chad was always with those long hair. And as the day passed, he went emotionally down. Reports say that she was already knowing about Chad’s medical condition. 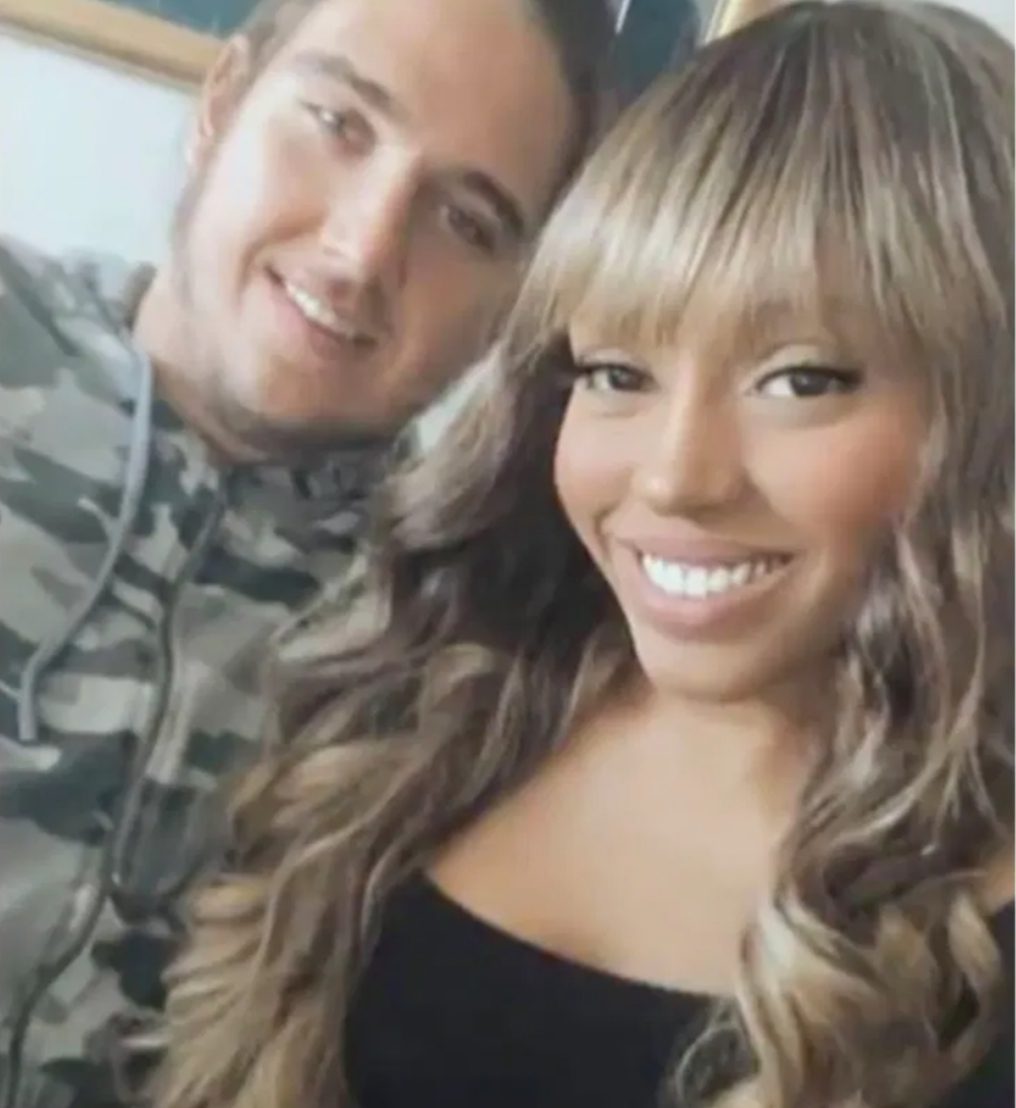 Why the dispute was initiated?

Out of nowhere, Chad Wheeler commanded Alleah Taylor to stand up and now to him. But she refused. As a result, Chad had grabbed her by the neck and then he threw her onto the bed. Taylor tried to stop Chad but he didn’t listen. She even reminded him that it’s she, Alleah! But his grave eyes were the answer to those screams. Reports say that he used his hand to stop her from breathing. He tried to beat her to death. Anyhow she gained her consciousness and moved to the bathroom. Where she locked herself and then called for help! 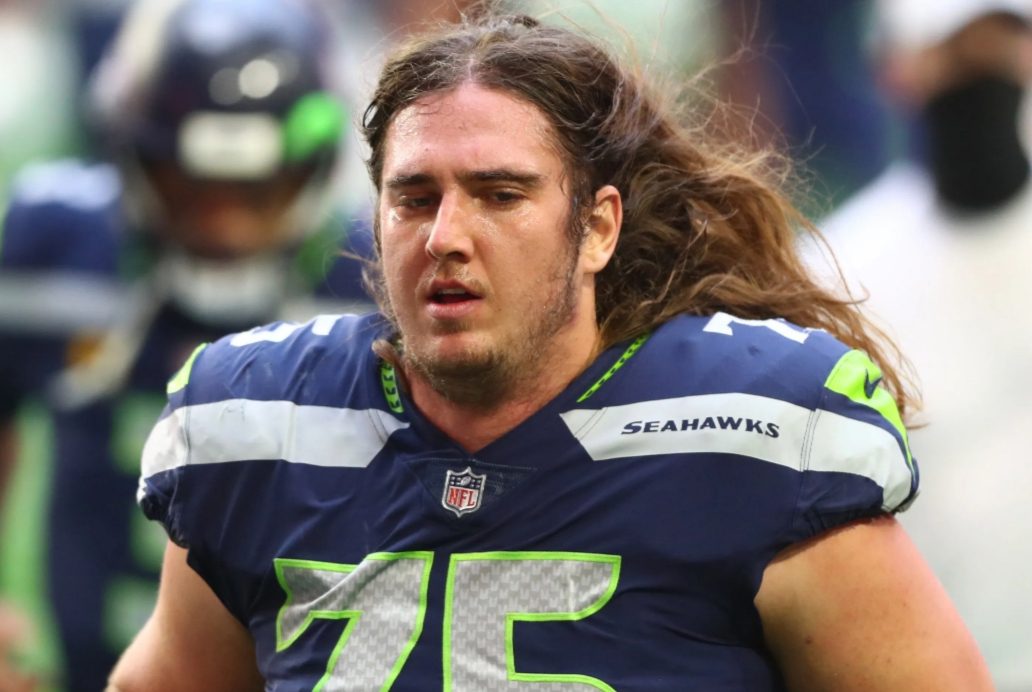 A still of Chad Wheeler from one of his matches

Also read: Gregg Leakes Net Worth! How Much Did He Earn Before He Passed Away?