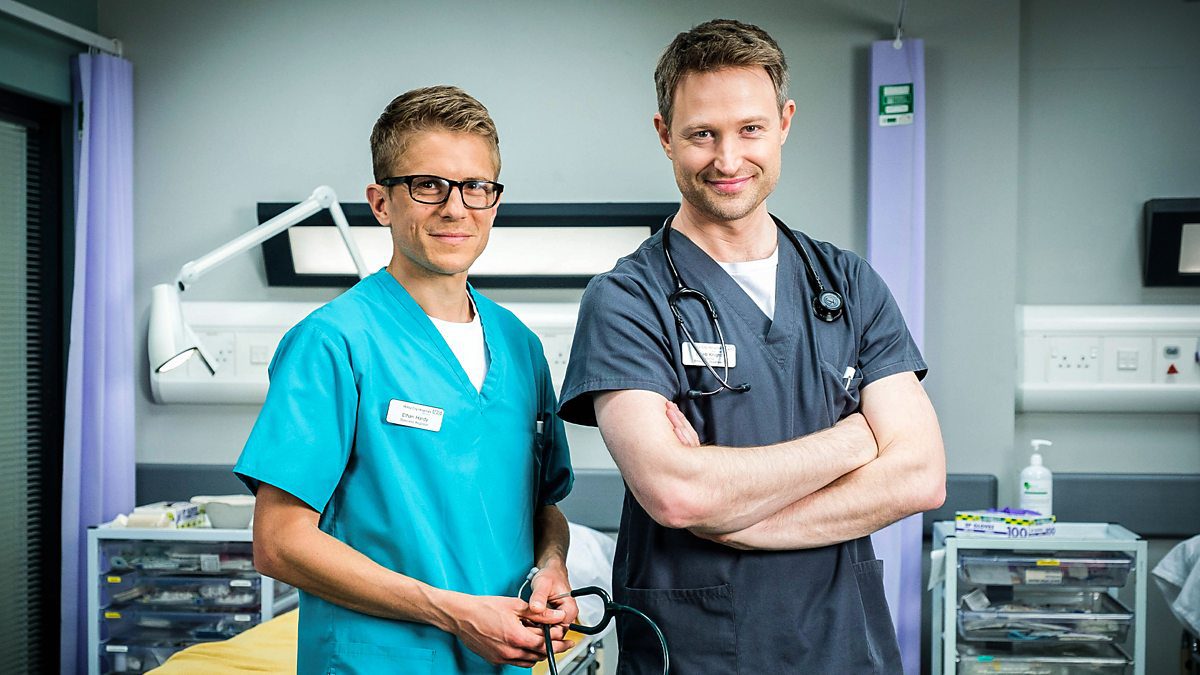 Casualty season 36 started airing new episodes a while ago, and now we are its episode 3. This means that we still have plenty of entries to go before starting to wait for a new installment to drop out. For those who are not aware, Casualty is a British medical drama series. It airs weekly on BBC One. Jeremy Brock has created the show along with Paul Unwin. For the first time, it came out in the United Kingdom back in 1986. It was produced originally by Geraint Morris. Now, you guys shall know that Casualty is considered to be the longest-running drama that focuses on medicine in the world.

All the fans might already be aware that we see the fictional Holby City Hospital in the show. It focuses on the staff as well patients of this place. The main spotlight is thrown at the Accident and Emergency Department of the hospital. Previously on Casualty, we have seen that Ethan was rushing inside the hospital as he was suffering from hallucinations of his late brother. It was one of the moments where he made a terrible mistake while treating a patient. All this while, Faith stumbled across one of her old friends. She comes across a woman who is trying to smuggle her father out of a nursing home in order to celebrate his birthday.

On the other hand, Charlie is devastated to find out that Robyn, as well as Paul, are far behind on his online catfishing situation. This is when new paramedics join the team. In the second episode, we witnessed that Jacob is having a hard time reflecting on everything, including his position with Tina after their fight. This was the point where he witnessed someone throw themselves in the sea and immediately dived in to save them. All this while, Ethan is having a hard time trying to manage all the work. 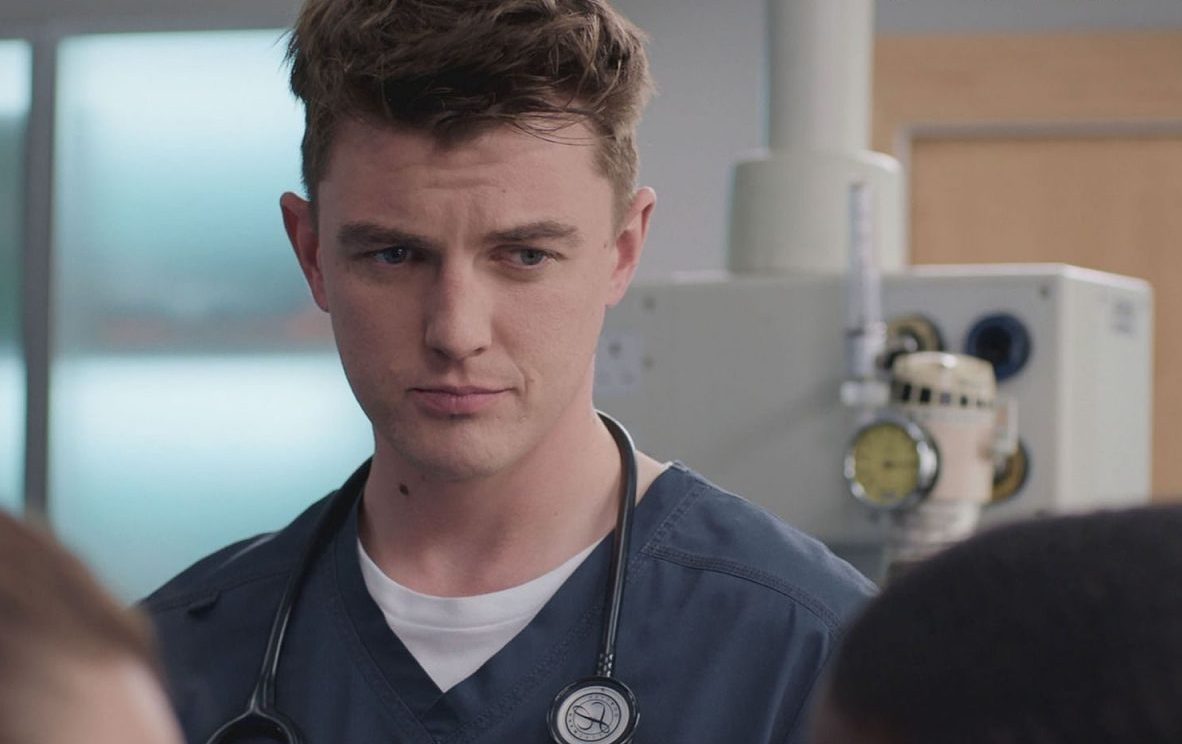 He has other emotions in him as well, such as being a single parent and continuing to be haunted by the visions of his dead brother. During the concluding moments of this episode, we saw that Teddy has finally discovered about Jan and how he has been sleeping in the ambulance station. Now, this was all that we had in store for the recap of Casualty season 36. Hereby, we shall go on to discuss the future of the show.

Casualty Season 36 Episode 3 Release Date and Where to Watch

Casualty season 36 episode 3 is scheduled to release on 28th August 2021. This episode is titled Short Fuses. It is supposed to drop out on BBC One at 2 AM according to British Time. The episode runs for 40 minutes approximately every week. If you are a fan of the show, I advise you to keep an eye out on Sundays every week. Various options to watch the show includes tuning into BBC One at the designated date and time slot mentioned above.

You can also watch Casualty’s latest episodes on the official website of BBC One. There are possibilities to stream the episodes live if you want through YouTube TV or Fubo TV, or DirecTV. Although, you can only do so through an active subscription. Amazon Prime Video is a VOD platform that will help you in renting or even buying your favorite episodes.

Here, we will be mentioning some of the spoilers regarding the next episode. These might make a few readers uncomfortable; thus, it is advised to skip this part. In Casualty season 36, episode 3, we will witness Ffion being treated for a potential shoulder injury. Even though this injury of his is getting treatment, we will see that Dylan will come across signs of something far worse.

Later, Jan sees a delivery to the whole paramedic crew, and it gives her a wrong idea. Tensions rise between Matthew and Ethan. It is because the news about a Bodhi being given up spreads among everyone. This resulted in Ethan throwing away all of his medications. There even will be a confrontation between these two which will add to the drama of the episode in the concluding moments.