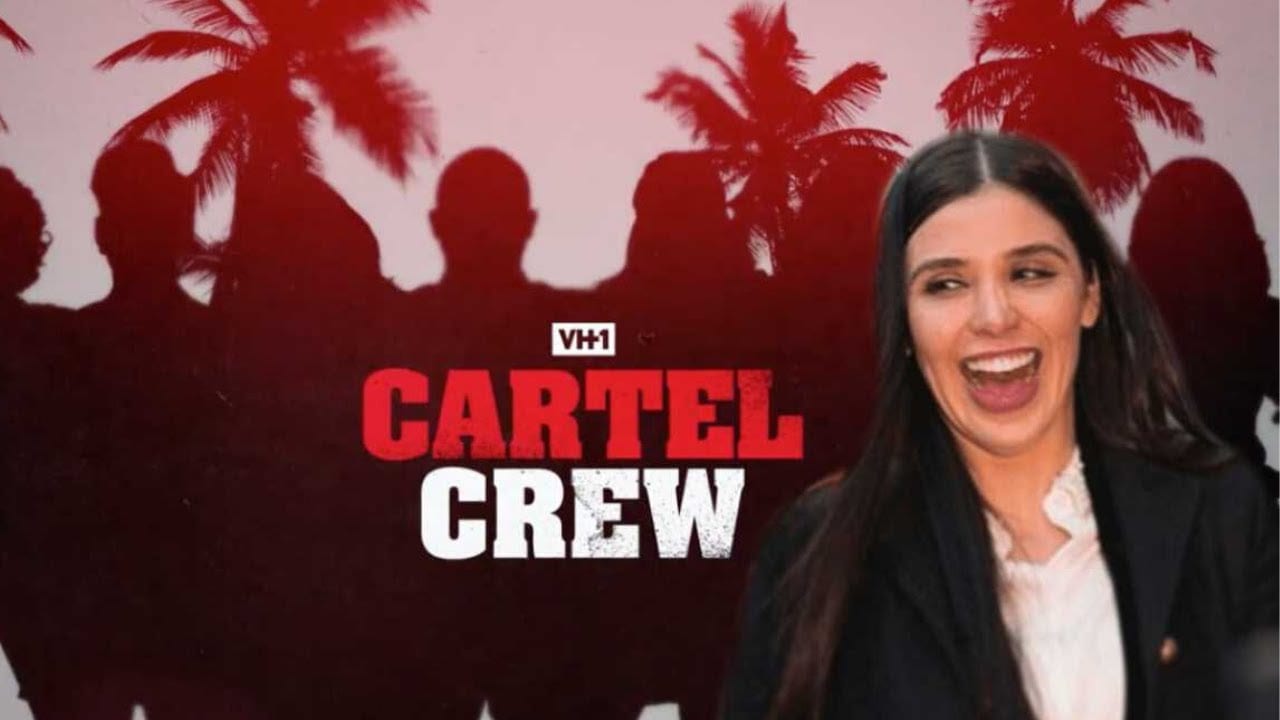 The VH1 prime-time reality show Cartel Crew is coming up with Cartel Crew season 3. Cartel Crew is a show that features the daily lives of the families who were indulged with the cartel drugs in Miami. The shows reflect the life of a drug dealer named Michael Blanco after he quits all his criminal actives. The show is centered around him and his family. The series reflects how hard it is to live with sin. Michael said that while he was selling drugs, he could only see the currency that flooded in. He was not able to see the lives he was running.

He wasn’t able to see the future he was destroying. Michael said he couldn’t even see that he wouldn’t be able to use this money for any productive and good use. This is what drugs do to a person. It doesn’t only make a person helpless and an addict, but it always makes a person careless and insane. He said he started using drugs as a teenager, and he started dealing with them when he was in his late teens. Michael also added to his statement that as teens, we all find drugs very fascinating. 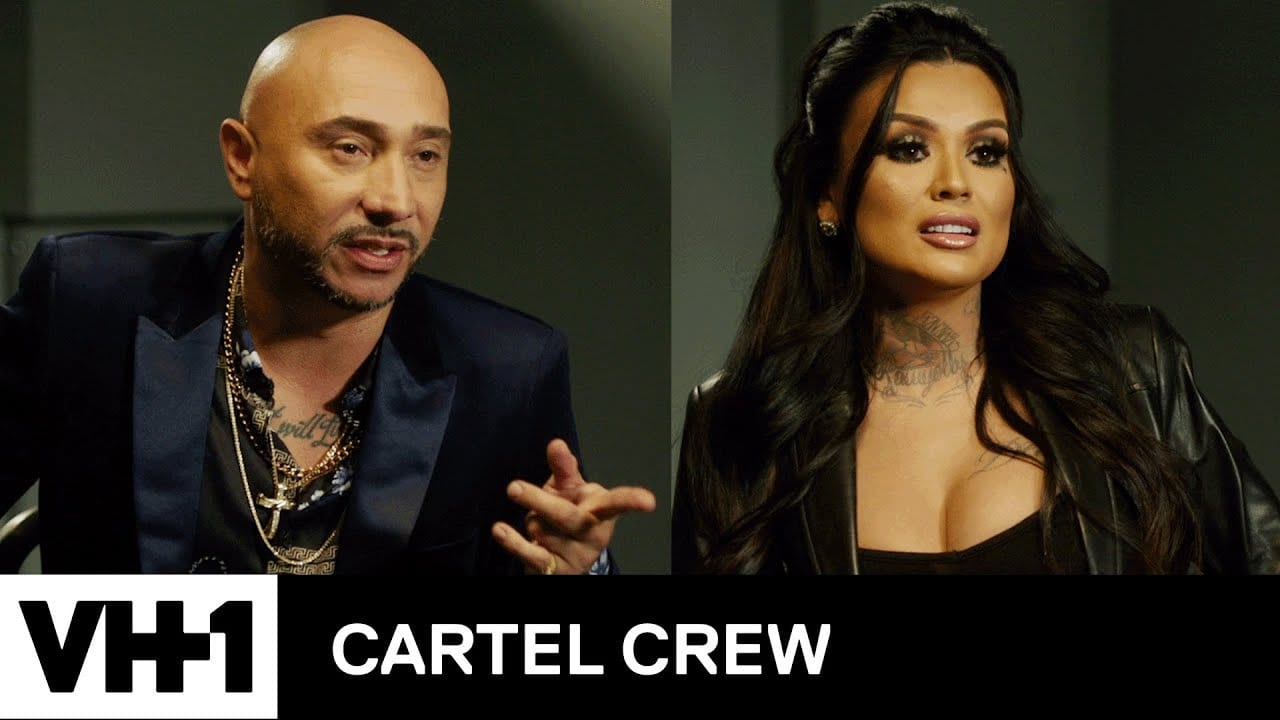 Cartel Crew Season 3 Would be Releasing on VH1.

He said because teens always find their instructions fascinating. He said when you take drugs initially, you feel good you feel alive. And when you are addicted to it. It’s like a fire that is not keeping you warm anymore.

He said he was in love with a girl, and he couldn’t make love to her because of the overuse of drugs. He said there was a time when his body was not able to up itself up without a jab. Michael called drugs a trap and asked the younger generation not to get caught in this trap. He also said that once your name is involved in drugs, there is no coming back. The show plays an important role in educating the younger generation on the consequences of getting involved with drugs.

Michael was sent off to jail for six years, and when he came back home, his family was struggling financially. But after spending 33 years under the mist of criminal life. Michael is ready to start his new life and prove to everyone and himself that he is more than a drug dealer. His family is there with him to support him in his chance of being a better person.

Cartel Crew Season 3 will be releasing on 7th June 2021 on VH1. The show will air at 9 pm. Cartel Crew will also be relating on Amazon Prime video once the season is concluded on VH1. This season will apparently feature the Cartel’s family getting their life on track again. The family will “Get over everything.” The show will provide us details of the lives of descendants of the former drug deal Michael. This year the show will talk about further important topics like the Black lives Matter protest, last year’s presidential election of the United States of America, and usage of guns in the state. As the family was part of the protest.

And when we say the family will get over everything, we meant not without a fight. The crew members will struggle hard to achieve success in their careers. The crew members would have to go through betrayal, heartbreak and they will overcome their loss. But they will stand united when they have to fight for innocent life. The family would be seen marching for the life of Griselle. Who was murdered cold-bloodedly? She was only 22 years old, and the family will fight for #Justice For Gigi.

Stephanie’s try to smooth things over with Marie goes off the tracks, Michael makes a solemn gesture to Marie, and Dayana guides Alexandra to coincide meeting with Bolo’s attorney. Last season ended up in a mess and in a very vague way. Cartel family will be back, but we can’t expect 33 years of mess to be cleaned in a chunk of time.