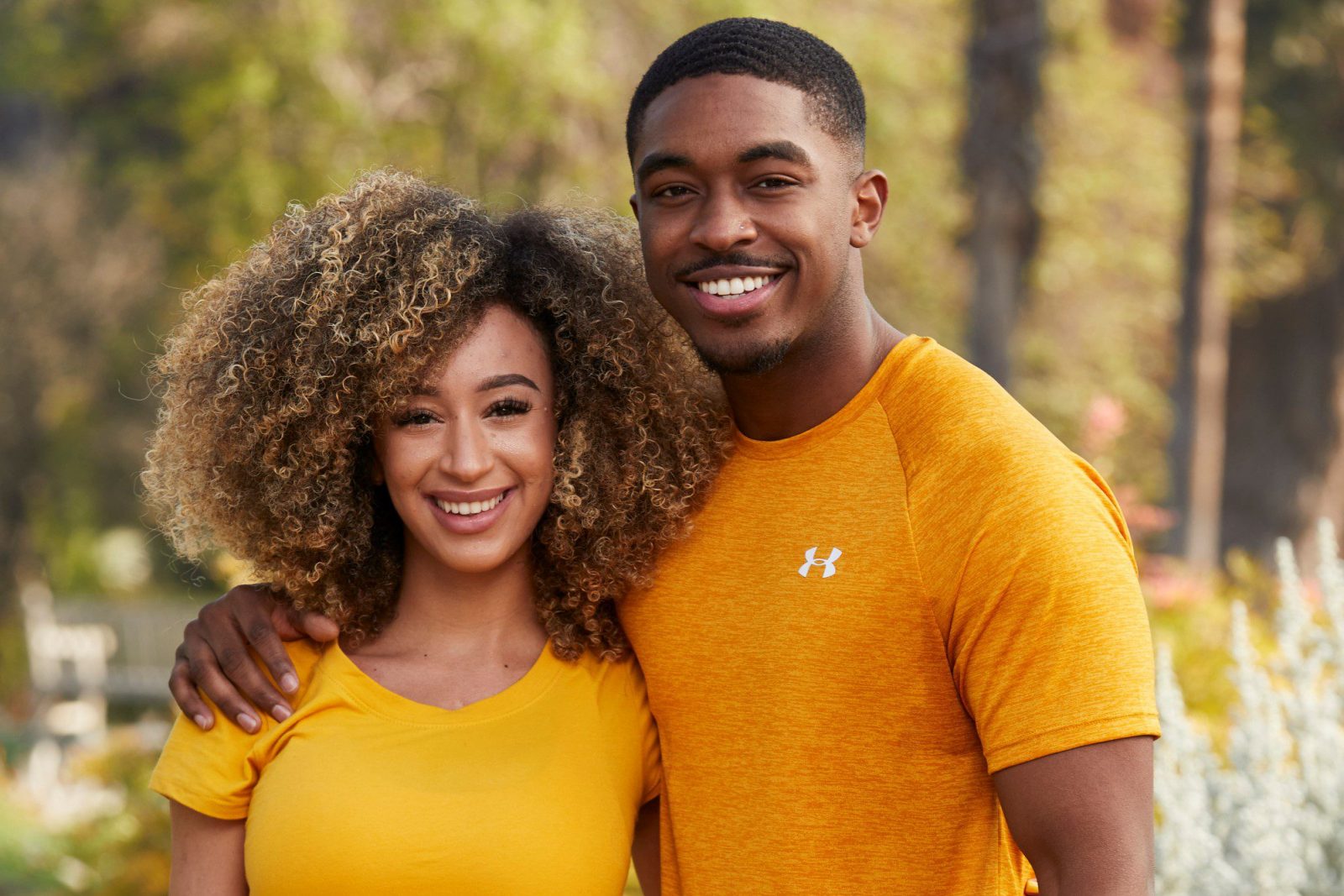 The love life of Caro and Ray is under the limelight as the two had found love on Love Island USA and competed on The Amazing Race before it was off aired in 2020. Fans want to know if Caro Viehweg and Ray Gantt, one of 11 teams participating in The Amazing Race season 33, are still dating. The couple was ready to put their relationship to the test in a journey around the world after seeing and making love on Love Island USA. Ray and Caro haven’t participated in The Amazing Race in two years. The reason behind this is the pandemic causing irregularity in the filming schedule. So, here we shall see what is going on in the relationship between Caro and Ray.

Caro and Ray were no outsiders to reality television competitions. They were already on Love Island season 1 in the summer of 2019 before competing on The Amazing Race. Caro arrived at the villa on Day 1 and went through two partners before meeting Ray on Day 15. The duo rapidly became one of the show’s most famous couples. They ultimately finished third, losing to Elizabeth Weber and Zac Mirabelli. Eliza and Zac are the winners of Love Island U.S. Ray and Caro continued their connection after the show finished. However, they had to do so over the phone because of living in different places due to several work commitments. 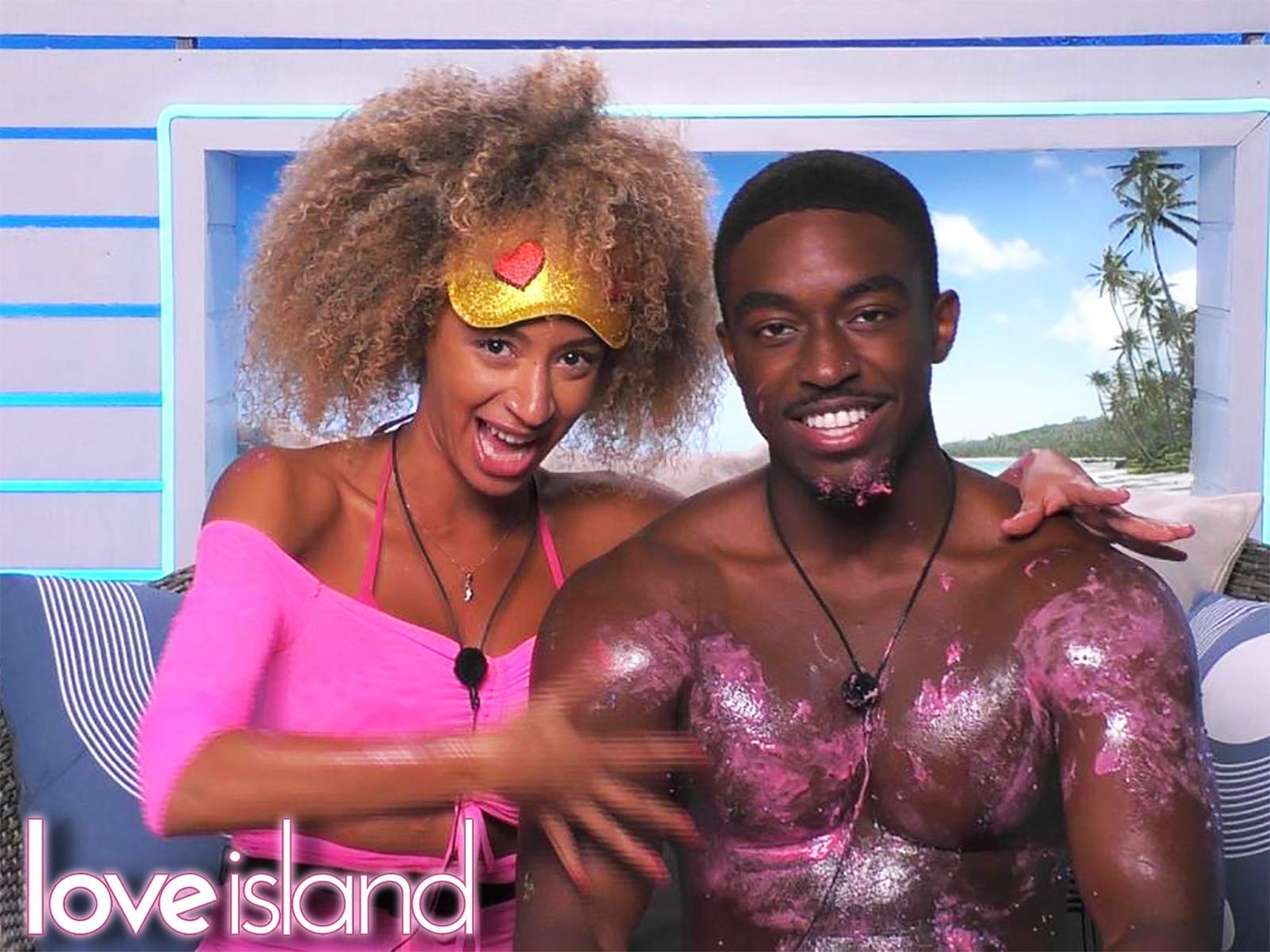 Caro And Ray Together

Did Ray And Caro Really Breakup?

According to Media reports, Caro had uploaded a YouTube video announcing that she and Ray are no longer together, just before the rumors of their breakup began to spread. According to the actress, she believed Ray wasn’t as committed to the relationship as she was, which caused their relationship to suffer. On the other side, Ray thought he was committed entirely to the relationship and that the issue was Caro’s dissatisfaction with his active social life. Around the same time, the fans also alleged that they were sending each other mysterious messages on social media, increasing speculation that they weren’t together.

Caro and Ray are no longer together, and they will not be taking part in the rest of The Amazing Race. The contenders continued to live their lives throughout the production break. However, the said break was longer than they anticipated. Connie and Sam Greiner, two more participants, will also be missing from the rest of the show due to Connie’s pregnancy at the time of filming. Caro, however, had moved on after the separation and has been filming vacation vlogs across the United States and Europe. Many fans hoped to see the two race again even though they were no longer together, but this is not the case for this season.

For most spectators, just to see the pair establish their relationship on the basis of trust was fascinating. Even though other couples experienced numerous challenges and problems, Caro and Ray glided right through them since their chemistry and love were unlike any other in the house. According to the couple, even though the pair hit it off right away, they didn’t expect to fall in love so deeply. Things had been going nicely for a long time, so many people were surprised when the pair finished third in the season finale instead of first. The couple intended to embrace their on-screen romance and bring it to life following the performance. 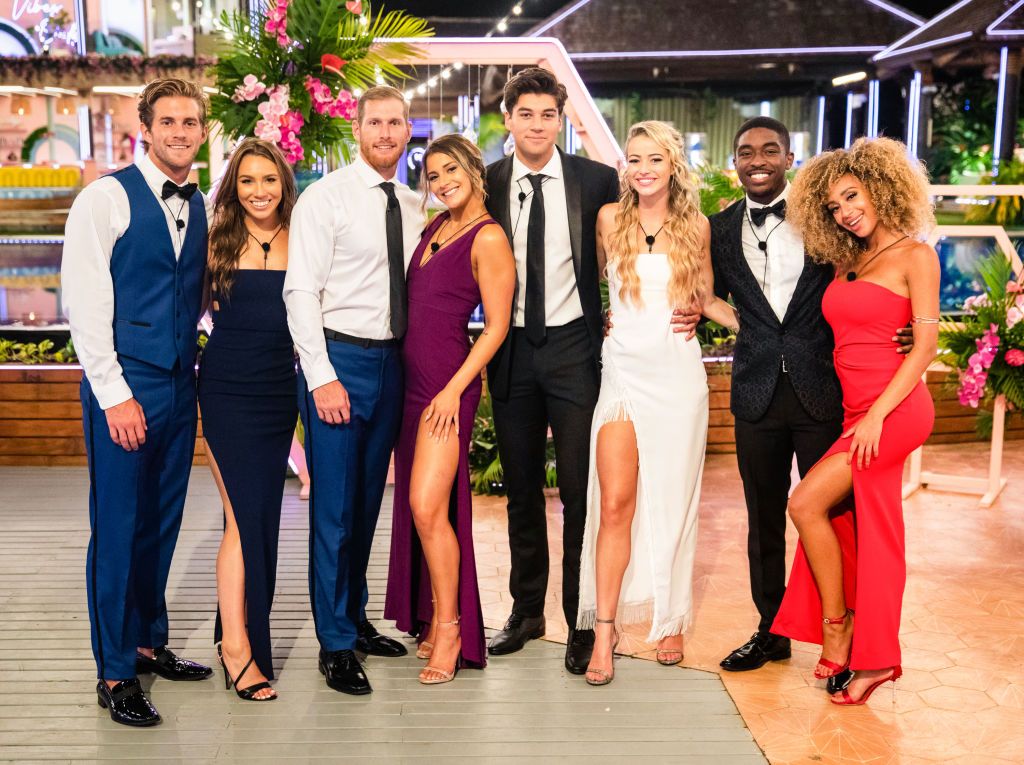 Caro And Ray with other couples Of Love Island

Caro and Ray decided to continue their relationship and love, even after the winners of the first season of Love Island were revealed because they believed what they felt was genuine. While this was their objective from the beginning, the couple failed to account for some obstacles that they were unaware of while in residence. One of them was that they lived on opposite sides of the nation, with Ray in New Jersey and Caro in Los Angeles. The distance acted as a wedge between them, causing reports of their breakup to circulate widely in the media.

We wish this couple all the best and hope for the best to come. Also, just like the fans, we hope some miracle will occur to reunite this couple. 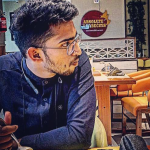