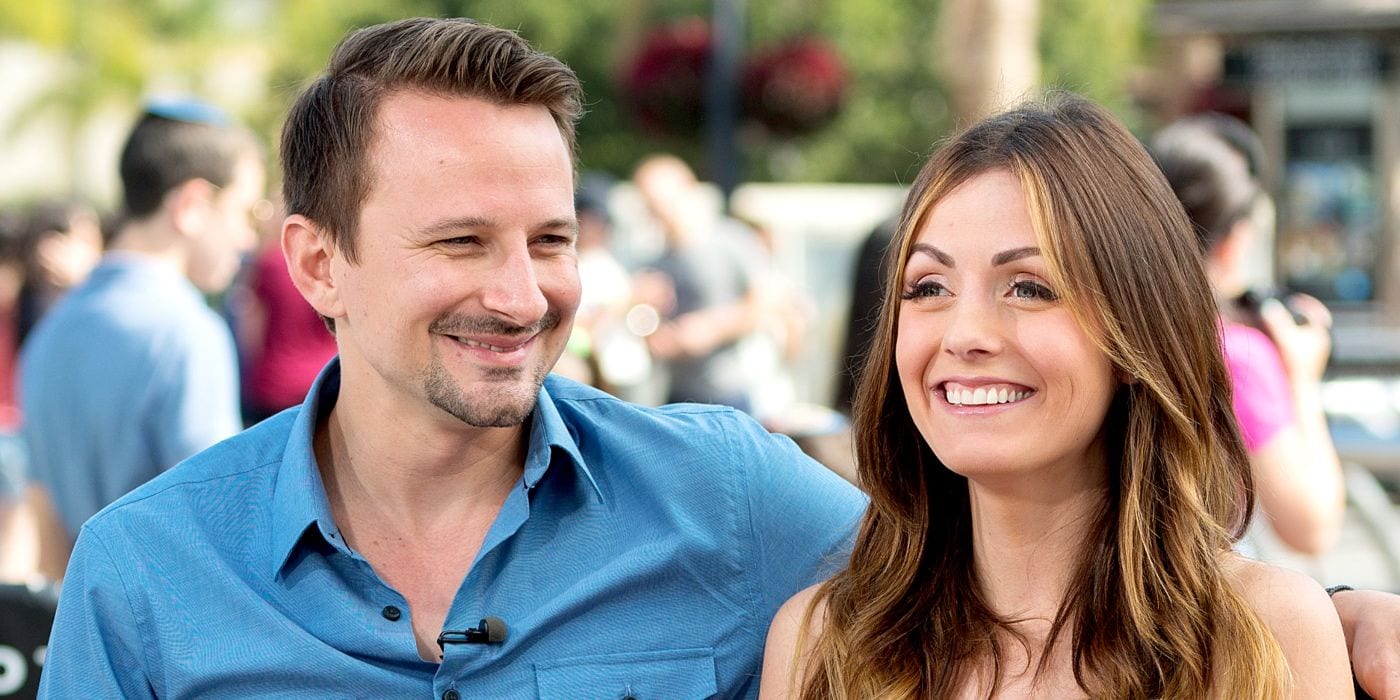 Here, we will look into the Carly and Evan split. Popular reality television couple Carly Waddell and Evan Bass met during the production of Bachelor In Paradise back in 2016. Soon after they met, there was an instant spark between the two. However, the pair did hit a few rocky bumps at the start. Carly finally accepted a proposal from Bass during the third season 3 finale. The two finally returned to Mexico to exchange vows in front of the former host Chris Harrison back in 2017.

They had a dreamy wedding affair as they walked down the aisle and promised to be together. In 2018 they welcomed their first child together Bella and were parents to son Charlie in the following year. While everything was going right between the pair, what exactly less to the divorce? Evan Bass recently headlines after he made a shocking announcement. The star took to social media and shared snaps from his vasectomy surgery. This snap comes just after Evan revealed that he would undergo the procedure for real this time. Let us know all about the Carly and Evans split.

Carly And Evan Split: What Do We Know?

While the pair was happy in their marital bliss with their two children, fans soon assumed split rumors after Evan celebrated his 38th birthday and Carly was nowhere to be seen. These rumors were fuelled after Carly talked about her new house but did not mention Evan in the entire video. 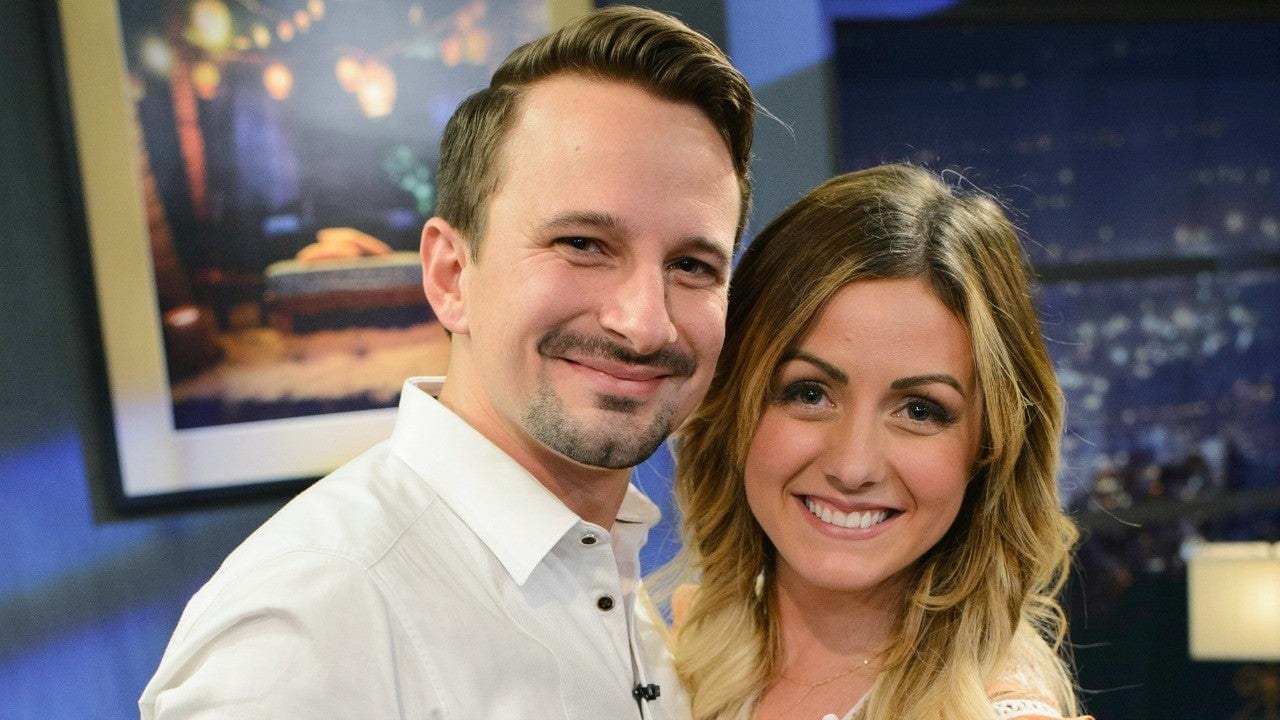 These rumors were confirmed after the pair announced the split back in December last year. The two issued a joint statement just two days before Christmas. The holidays were not the same for them as Carly admitted that she is not doing okay while opening presents with Bella and Charlie without Evan on Christmas. She returned and soon took to social media to post an emotional selfie.

Also read Why Did Crosby, Stills, Nash, And Young Break Up? All About The Famous Split

Carly Waddell Reveals The Reason For Her Split With Evan Bass.

Carly finally broke her silence about her separation with Evan and explained how they focused a lot more on the kids than they focused on themselves. This somewhere was probably their biggest downfall as a pair. The pair soon realized that the kids kind of came at the top of the pyramid and they never put themselves at the top. Have a look at this video that the two made while they were together.

Carly believes that if one does not have a foundation for oneself, then the foundation crumbles. The pair has been going to therapy and as Carly revealed the last two years have just been hard as they have been trying to figure it out and trying. The trying ultimately went to vain and the pair announced the split. While Evan was silent over the split for a long time and even went on a social media hiatus, he did break his silence about being tight-lipped while many-sided with Carly.

Are Carly And Evan Going To rekindle Their Romance?

Early in May, paparazzi spotted the estranged couple out for a brunch in Nashville. It was a special day as it was Mother’s Day. While the little ones did not accompany the parents, it seems like they were out and had a nice meal while they chatted for a while. Evan has earlier opened up about the fact that his silence might have been misinterpreted and that made him the easy target. He further added saying that due to the absence of information from one side, people are just sort of filling in the gaps. 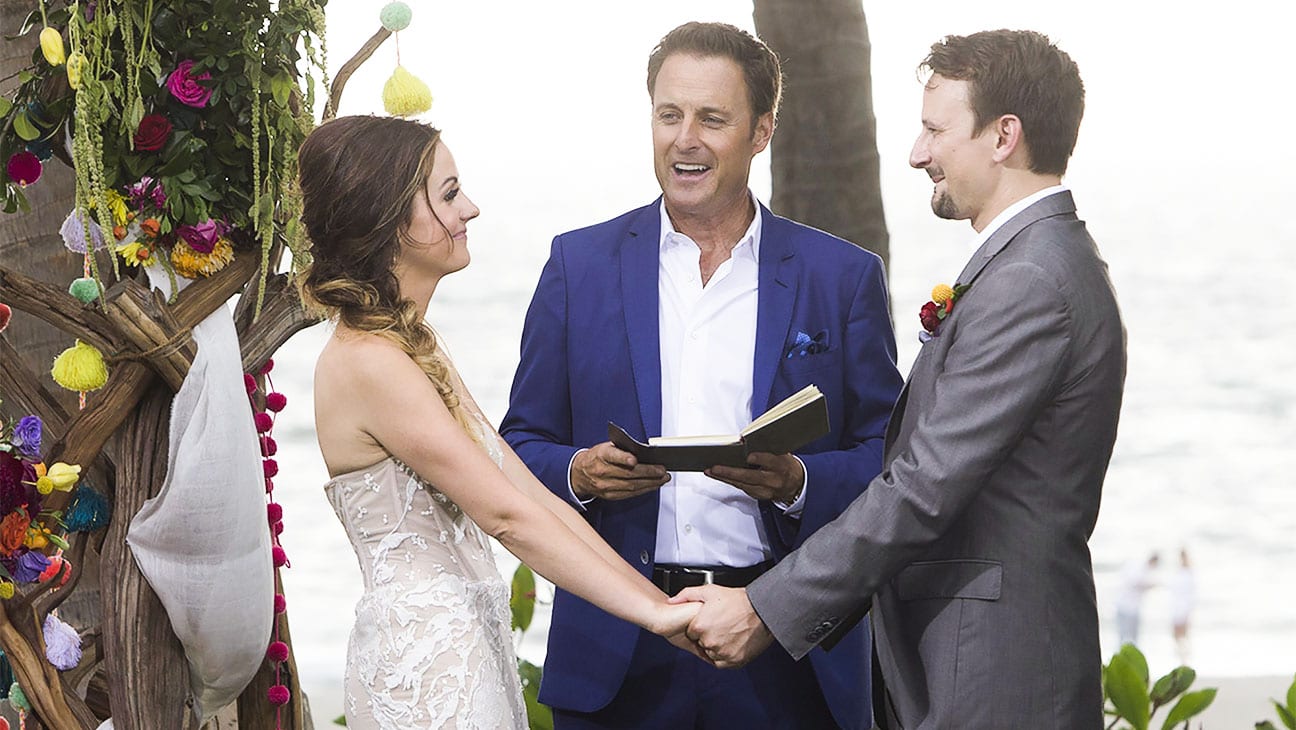 However, it might be nothing as it seems like and the estranged pair were just out to discuss their co-parenting schedules and other issues. The couple might want to be on cordial terms so that it is a bit easier for their children to cope with all the changes. The two are not getting back together as Evan confirmed a month ago that he is dating someone as a matter of fact and is back on the market it seems.