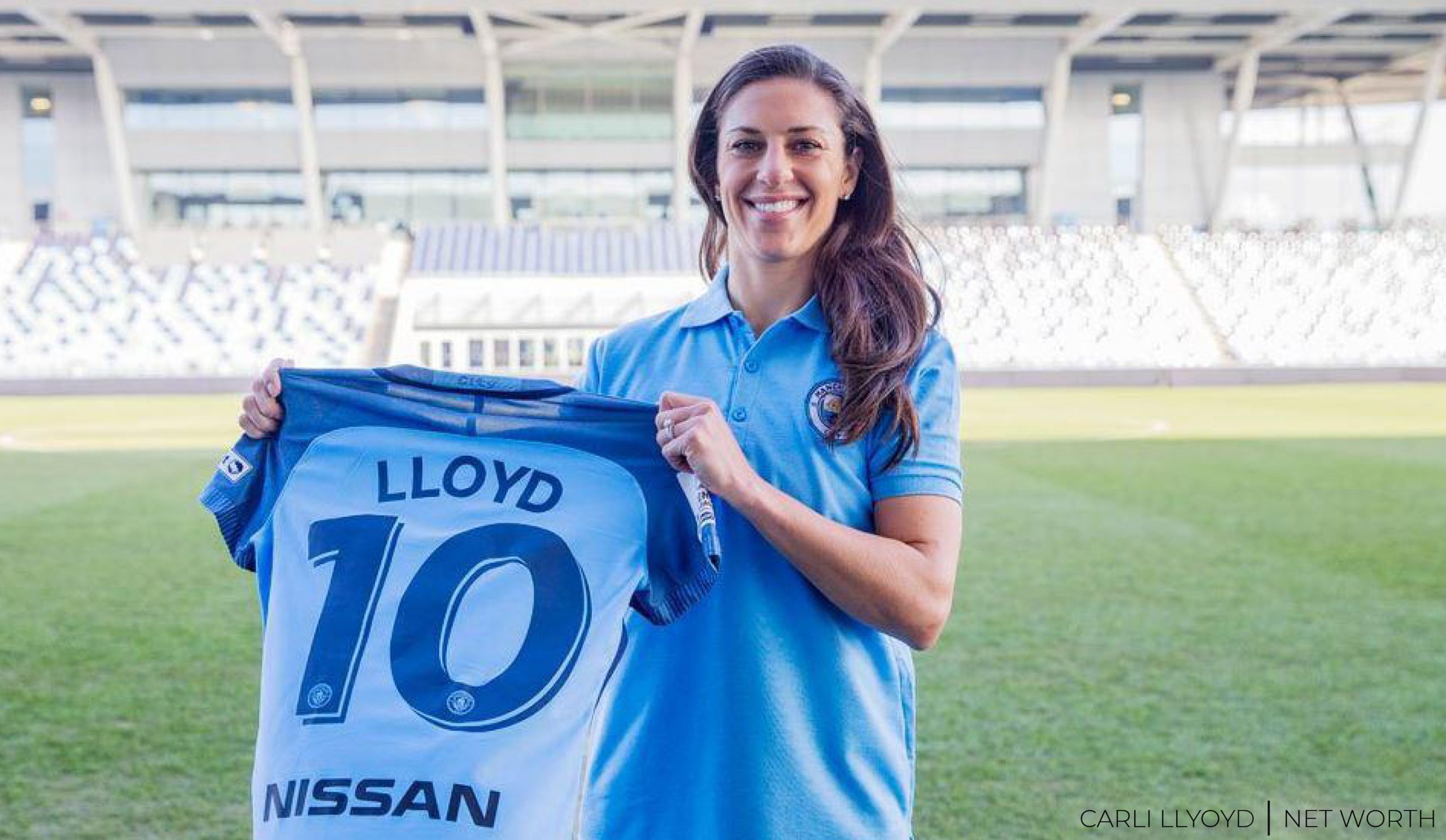 Generally, when it comes to soccer, the famous names that come into our minds are Lionel Messi, Christiano Ronaldo, and Neymar. But, do we ever wonder if there are some talented female players, such as Christie Pierce, Megan Rapinoe, Carli Lloyd, and so on. The majority of us will say no, and it’s because of the narrow boundaries that have been set by society. They have the mentality that girls are not capable of playing sports like football. Instead, they should play with dolls. But Carli proved this mentality wrong by being the most impactful player ever to feature the U.S. Also, she is a two-time Olympic gold medalist, two-time FIFA player of the year, two-time Women’s World Cup champion, and a four-time Olympian.

On March 21, 2021, she has been titled the highest-paid female soccer player. Carli even helped the United States to win the bronze medal in Tokyo Olympics. She has given some outstanding performances and earned several medals for the U.S. On August 16, 2021, Carli announced her retirement at the age of 39. Lloyd said that she would play four final matches before leaving, two in September and two in October. While revealing her decision, she said that when I started playing for the nation, two of my goals were to be a complete soccer player and earn medals. She continued, every time she went to the field, she wanted to earn a medal, not for herself but the whole team and the U.S.

In 2021, Carli Lloyd has a net worth of $2 Million. On July 16, 1982, Carli was born in Delran, New Jersey, to her parents, Stephen Lyod and Pamela Llyod. She wanted to be a Soccer player since childhood. She used to play for her high school team, where she rocked the game and won the award of Girls high school Player Of The Year and started her career in 1999 with the team Central Jersey Splash.

During her initial years as a professional soccer player, she played for several teams such as New Brunswick power, South Jersey banshees, New Jersey Wildcats, and So on.

If you are a fan of Carli Llyod, you might be aware that in 2008, Carli had been awarded the U.S Player Of The Year. In 2007, She earned a bronze medal at FIFA Women’s World Cup, and in 2009, Women World’s Cup, Carli helped the U.S to win a silver medal. 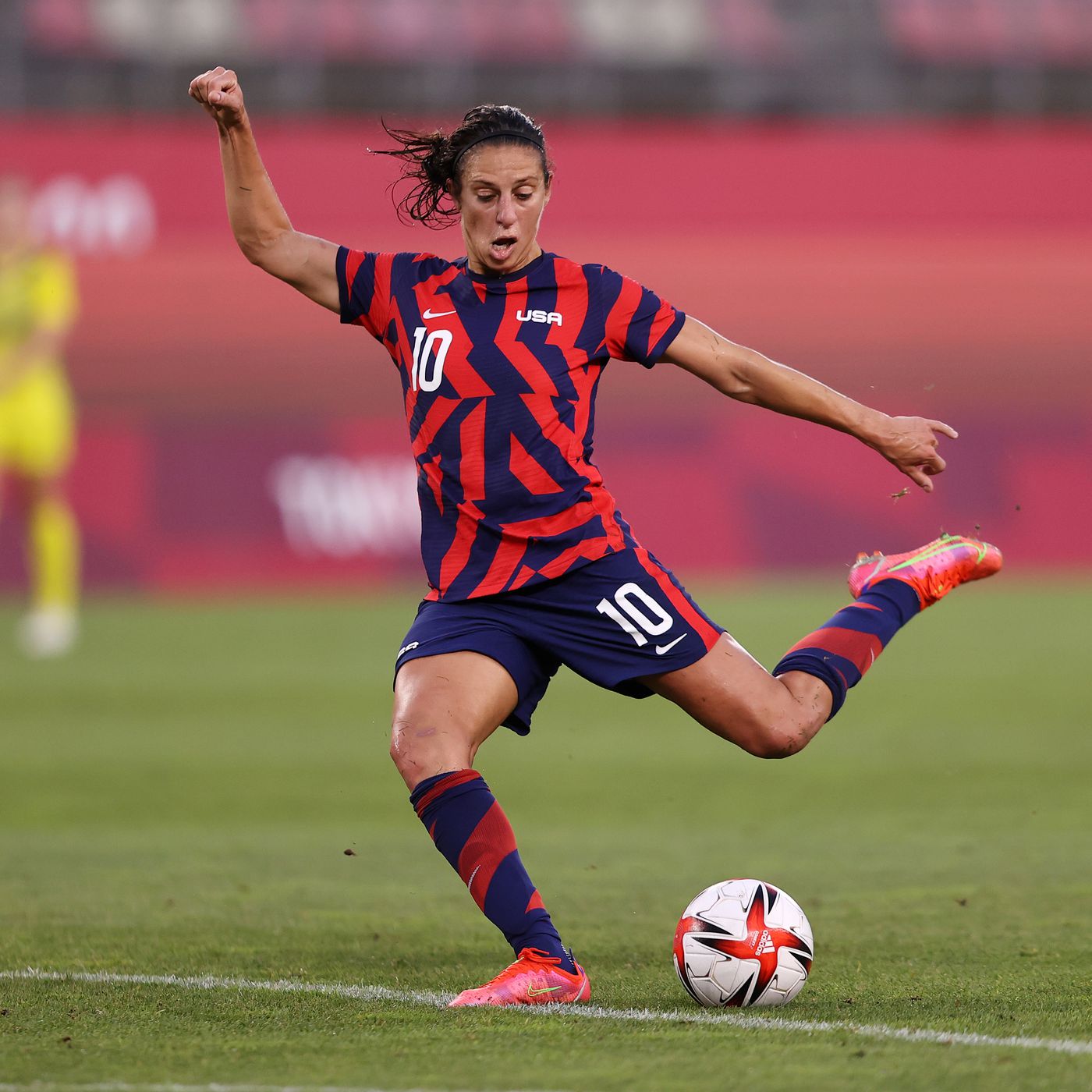 The famous American Soccer player got married to a professional golf player, Brian Hollins. Hollins likes to be out of the media’s reach, and he is not active on social media. Carli and Brian are high schools sweethearts. They have been together for 20 years.

Brian proposed to Carli in 2013, and they tied the knot in 2016. Lloyd posted a picture of their wedding on their anniversary day, which was in November 2020.

Acknowledging the pandemic situation, she rushed, “2020 has been a challenging year in so many ways but, for me, I’ll say it has been a blessing, eye-opening and the most special anniversary we have shared in these 20 years.” 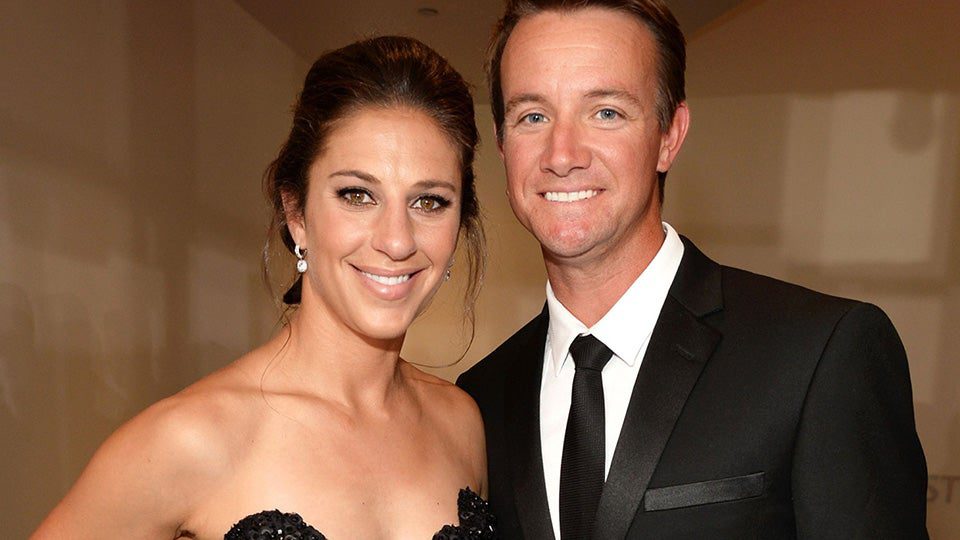 Do They Have Kids?

No, they do not have kids. In an interview in June 2021, Carli revealed that they both have already started their family planning while discussing what will be next after the Tokyo Olympics.

Also read: Eva Pilgrim Net Worth: How Rich is the Journalist? – OtakuKart