Captivating Facts About Scarlett Johansson You Didn’t Know Before 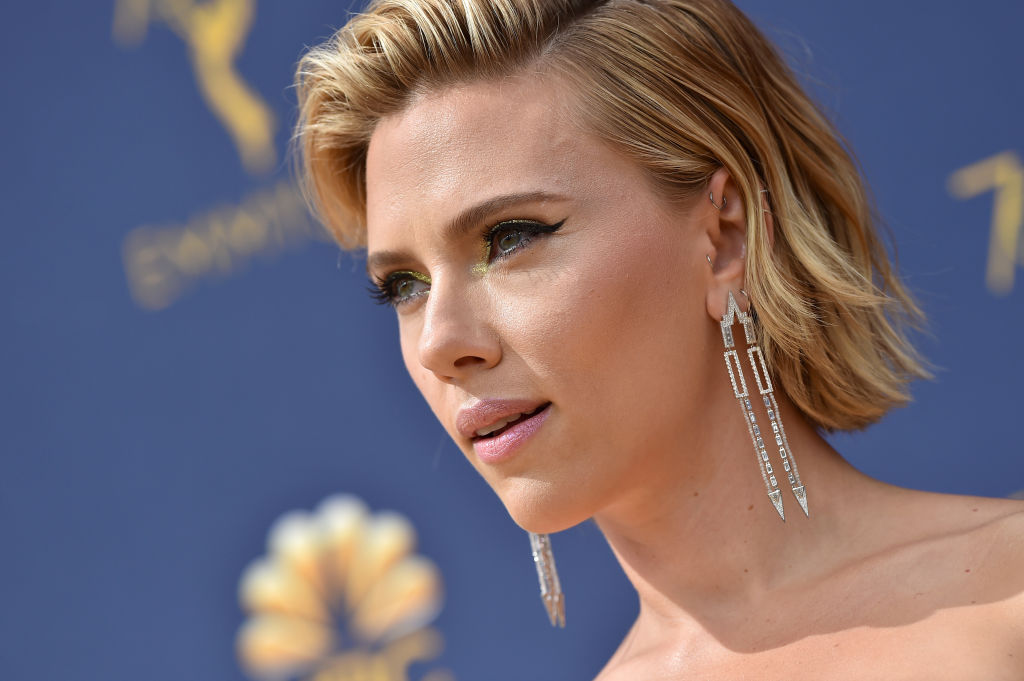 A series of superhero-themed films from Marvel brings out some stunning fictional characters. One of them is the female superhero ‘Black Widow’, who appears in several Marvel films as a unique and daring character. The name Scarlett Johansson is already familiar to the ears of die-hard fans of the Avengers movie. The superhero character who plays ‘Black Widow’ itself, her acting talent is not in doubt as she is very famous around the world. Having had a long career on the Hollywood stage, in fact, Scarlett has played dozens of films that made her sell well.

So, before watching the solo film ‘Black Widow’ that will air very soon, let’s get to know the actress behind the superhero character, Scarlett Johansson.

She is a newly-wed

Behind Scarlett’s youthful face, it turns out that she was married to Canadian actor Ryan Reynolds in 2008. However, their relationship ended in 2011. Previously, she also had frequent relationships with Hollywood guys.

Apparently, Scarlett doesn’t want to be with Hollywood boys. Finally, she remarried in 2014 to Romain Dauriac, a man from France. He also has a daughter named Rose Dorothy. In the end, the ‘Black Widow’ actress Scarlett Johansson married comedian Colin Jost last weekend.

They have been dating since three years ago and got engaged in May 2019. This is Colin Jost’s first marriage. As for Scarlett Johansson, this is the third after previously in marriage status with Canadian actor Ryan Reynolds and French businessman Romain Dauriac.

She is one of many actors two-run for double Oscar nominations in the same year.

Scarlett Johansson got two Academy Awards or Oscar nominations in 2020. this is an astounding achievement which not many actors and actresses can attain. Another actor with this achievement is Al Pacino in 1992.

She was nominated for best actress for her role in ‘Marriage Story’ by famous director Noah Baumbach and best-supporting actress category for her film ‘Jojo Rabbit’ directed by Taika Watiti.

Of course, this triumph made a new history for her. Because since her career for more than 20 years, she was finally nominated for an Oscar.

She can sing pretty well.

Scarlett is not just good at acting, Scarlett Johansson is also good at singing. She has released two music albums entitled ‘Anywhere I Lay My Head’ and ‘Break Up’. Johansson took part in several roles in the music film Sing in 2016. She has also played a role in the romantic comedy He’s Just Not That Into You. Not only that, it is known that this beautiful actress was once a member of a band called The Singles.

She has also written several soundtracks for films that he plays, such as He’s Just Not Into You with the title song Last Goodbye, Chasing Ice with the song Before My Time, and in the film Her with the soundtrack of The Moon Song.

She lived in poverty before reaching her success.

Scarlett’s success today in both her acting career in Hollywood and the music industry did not come with just a snap of a finger. She had struggled in hardship to get on with life.

Before embracing the success it is today, Scarlett Johansson admits that she has lived in extraordinary hardships. She admitted in an interview that she once relied on social assistance to survive with her family. From here, Scarlett is now often doing charity work.

She inspired a tarot card.

Scarlett Johansson’s allure is unique to some people. One of them is the French artist Francesco Clemente who views Scarlett as a beautiful and mysterious woman.

Clemente also made a Tarot card table with the face of Scarlett and chose her as the “Queen of Swords”, namely the Queen, who represents the intellectual and rational aspects that emanate from her feminine side.

She is close with Chris Evans.

It is common knowledge that Scarlett Johansson and Chris Evans are friends who are friends who work together in various big films. The two of them often act as lovers, so they both defend the truth as superheroes in the Marvel Cinematic Universe (MCU).

Their closeness immediately made people talk about various rumors. One of them said that they were dating. The two of them brushed off by saying that their relationship was like brothers and sisters.

Chris Evans and Scarlett Johansson are about to play together in a film called Little Shop of Horrors. Dealings are currently in negotiations to play the main character of the musical adaptation of the Broadway theater. Evans and Johansson had been playing in the Avengers movies together.

Curb Your Enthusiasm Season 11: What We Know So Far

Detective Conan: The Scarlet Bullet: Everything So Far