Captain America 4 Announced After The Falcon & The Winter Soldier Finale

The Falcon and the Winter Soldier hit the screens with its finale yesterday. And Malcolm Spellman is already working on a new venture. According to sources, the showrunner of the Disney plus series,  The Falcon and the Winter Soldier, is busy penning down the script for Captain America 4 with Dalan Musson. Musson is a staff writer on the Disney and Marvel series. Although no official comment is made on the news by Marvel, the fans are already on cloud nine after hearing the news. Moreover, the internet is filled with info on the upcoming project. But, don’t worry. We have covered everything just for you. So, get all the details on the new Captain America installment.

The news is positive, but the details on the new projects are less at the moment. After the success of  The Falcon and the Winter Soldier, Malcolm Spellman has been busy. And we expect him and the Marvel Studios to comment on the situation soon.

Captain America 4 – Is It Happening?

Yes, the new film is in the works. And there are many sources to confirm the news. The script is being penned down by Malcolm Spellman and Dalan Musson. However, the cast for the new project is not announced. But we can still get a hint from the Disney plus show that just ended. Fans and viewers can speculate the possible cast after the last episode of  The Falcon and the Winter Soldier. Until now, actor Chris Evans has given life to Marvel superhero Captain America, and he alter ego, Steve Rogers. He played a role in the previous Captain America movies and also other Marvel assorted films. Will that change this time? Or Chris Evans will join the 4th installment as well. 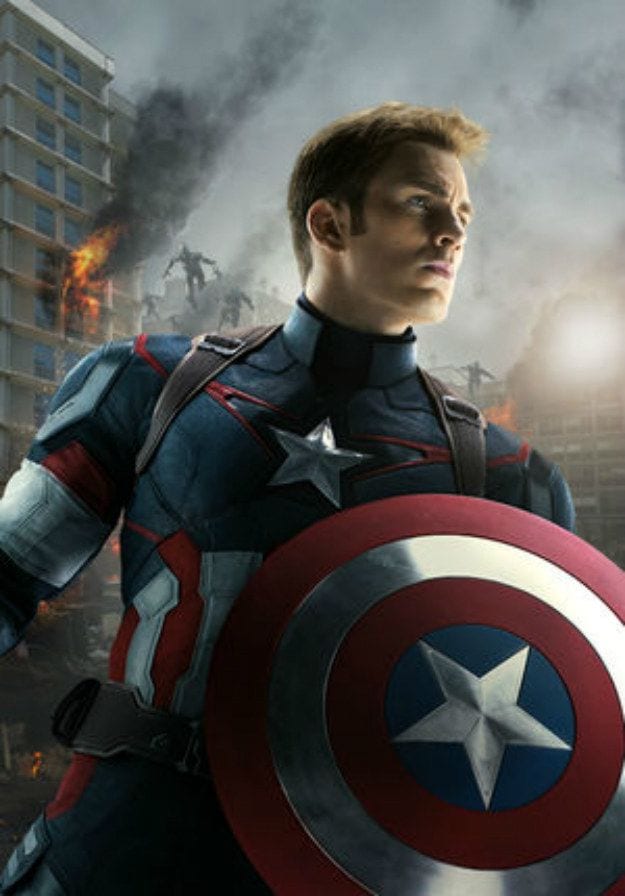 Well, earlier, Deadline reported that Chris Evans is in talks to reprise his iconic role. However, after the recent Disney and Marvel series, the story is primarily focused on the current wielder of the shield- Sam Wilson (Anthony Mackie). It will be a surprise to find out which actor will continue the story of Captain America.

Major information on the project is not released. Marvel has not made any statement. Also, the director for the film is not announced. In short, the film is its infancy stage and will proceed once Malcolm Spellman pens down the script.

The Falcon and the Winter Soldier and Captain America- The Connection

Chris Evans ended his role with Avengers: The Endgame. And after the film, in the new series, The Falcon and the Winter Soldier, new characters were designed. Anthony Mackie was seen wielding the shield, while Sebastian Stan played the role of  Bucky Barnes/the Winter Soldier. Stan’s work in the show has gained him more fans than he already had.

The show made its debut on March 19 to what Disney+. According to statistics, it is the biggest series debut audience ever, topping popular shows such as Marvel’s WandaVision and Lucasfilm’s The Mandalorian. Marvel has a lot of options to design the new cast and characters for the new installment. As Chris Evans has not commented on his return, we have a lot of options to think about.

Spellman previously worked as the writer/co-executive producer on Fox’s Empire. He also acted as a consulting producer on crime drama Truth Be Told before getting the chance to take the lead on Falcon. He is represented by CAA and Industry Entertainment. On the other hand, Musson is credited as the writer for the strongest episode of the show’s installments- the fifth episode, entitled “Truth.”

So, the partnership of Spellman and Musson will give out amazing results. Until then, keep reading and stay tuned to get all the details on the latest films and shows.

Who Is Laverne Cox Dating? Her Dating Life In A Glimpse

Who Is Yolanda Hadid? The Hadid Matriarch Is Setting Some Serious Fashion Goals!

Who Is Yolanda Hadid? The Hadid Matriarch Is Setting Some Serious Fashion Goals!

Tokyo Revengers Chapter 232 reveals Kakucho vs. Mikey and Senju vs. South; this begins with Kakucho landing a heavy blow...

My Wife Is A Demon Queen Chapter 316: Release Date & Spoilers