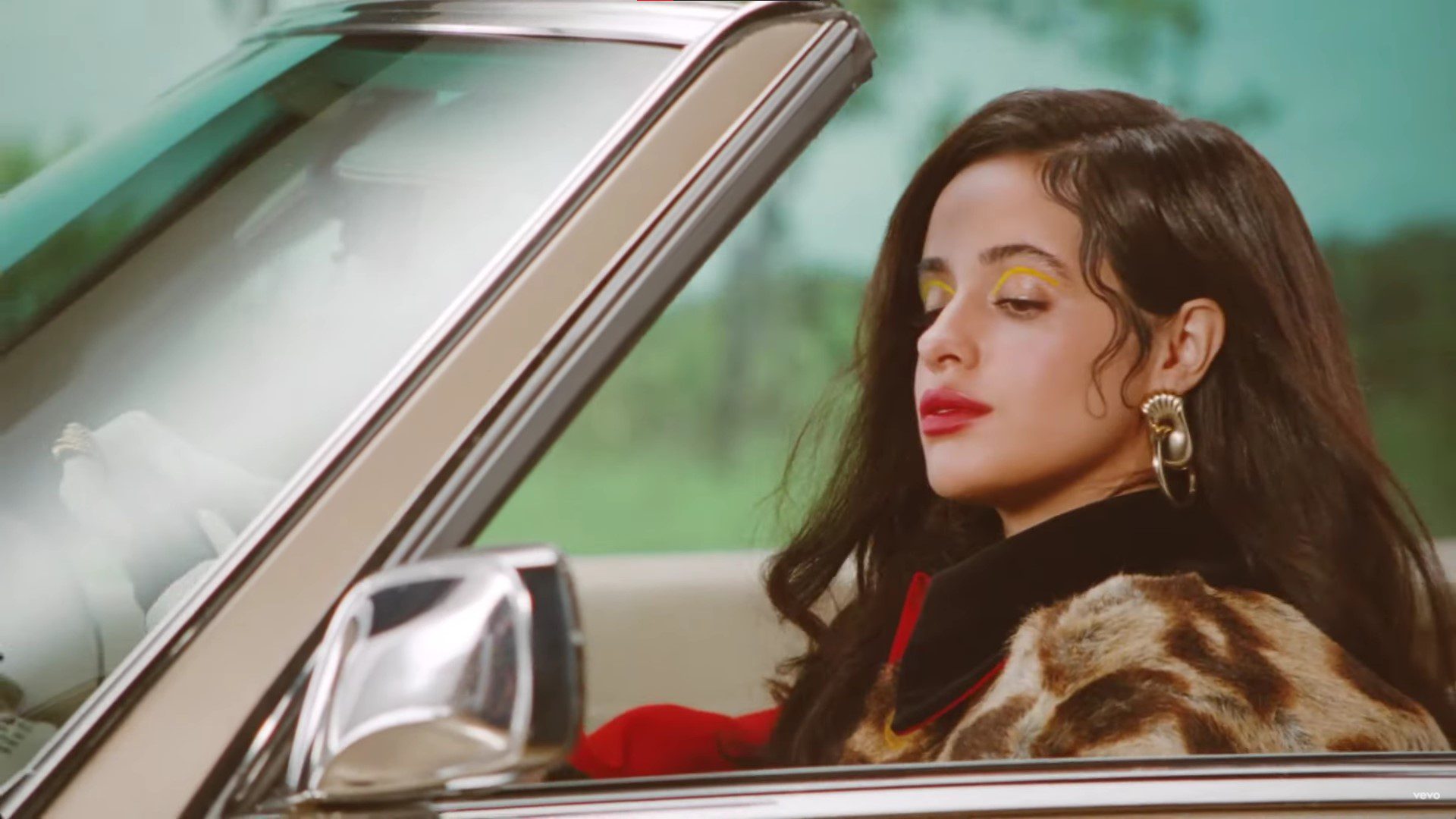 The music industry is rich with many genres and artists from all over the world. Just like that, the American music industry also has many really good Latin-American singers. A few of the artists that we can name are Pitbull, Enrique Iglesias, Ricky Martin, Shakira, etc. These are some of the artists who immediately come to mind when we think about Spanish/Hispanic songs. One such amazing singer is Camila Cabello. She majorly sings pop and R&B songs, which are always a hit. In this article, we will be talking about Camila Cabello’ Familia’ release date. Along with that, we would also be looking into the album itself and her personal life.

Camila is one of those rare artists who never fails to amaze her fans and general audience. Her songs are generally of slow pace with really great wordplay and music. Havana is probably one of those songs which some of us might be listening to it even now. Her one of the most famous songs is ‘Senorita’, now that is a truly captivating song. The duet of Shawn and Camila is really amazing, and their chemistry can be seen and felt through the song itself. Now with that aside, let us look at Camila Cabello ‘Familia’ release date.

Camila Cabello is an American singer and songwriter. She was born in Havana, Cuba, on March 3, 1997. She gained fame and stardom after joining the group Fifth Harmony on The X-Factor USA. Together, the girl band became popular with many hit albums and songs. Songs like ‘Worth It’ and ‘Work From Home’ topped many charts around the world, including the US and UK.  After four years of being in Fifth Harmony, she left the group. The reason behind her leaving the group was never certain, as she and other group members’ statements varied significantly. 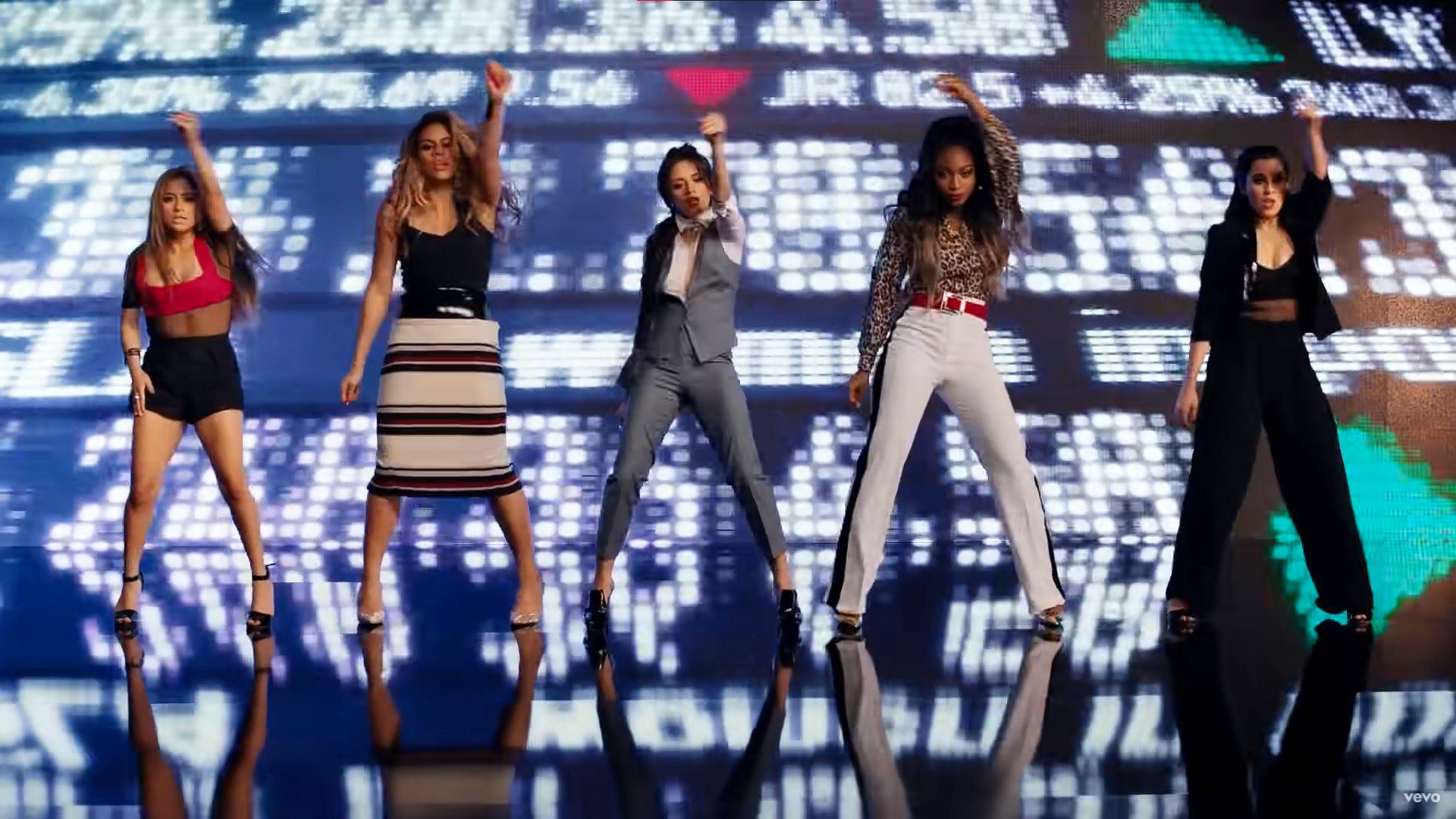 Even when she was in a group, that didn’t stop her from establishing her solo career. She worked with many famous artists and produced hit singles like ‘What You Did Last Summer’ with Shawn Mendes. Her song ‘Bad Things’ with Machine Gun Kelly peaked at number 4 on Billboard Hot 100 in the US. One of her most famous songs was ‘Hey Ma’, which was in collaboration with Pitbull and J. Balvin from the ‘Fate Of The Furious’ movie. However, Camila’s single ‘Havana’ was an even greater hit and topped on charts in various countries. The same happened when she collaborated with Shawn Mendes for another super hit song, ‘Senorita’ Camila has also starred in the movie ‘Cinderella’ as the title character.

Also read: Who Is Rachel Nichols’ Boyfriend? Explaining The Recent Rumors About Her

Camila Cabello’s new album, ‘Familia’ release date is not announced yet. She has not confirmed the date yet but has said that the album will drop before the end of 2021. Nothing is confirmed yet, but we can expect the album to drop somewhere around November or December this year. It might even release next year, so we just have to wait for Camila to confirm the dates. However, the first single from the album was released on July 23, titled ‘Don’t Go Yet’. The music video currently has over 29 million views on YouTube. 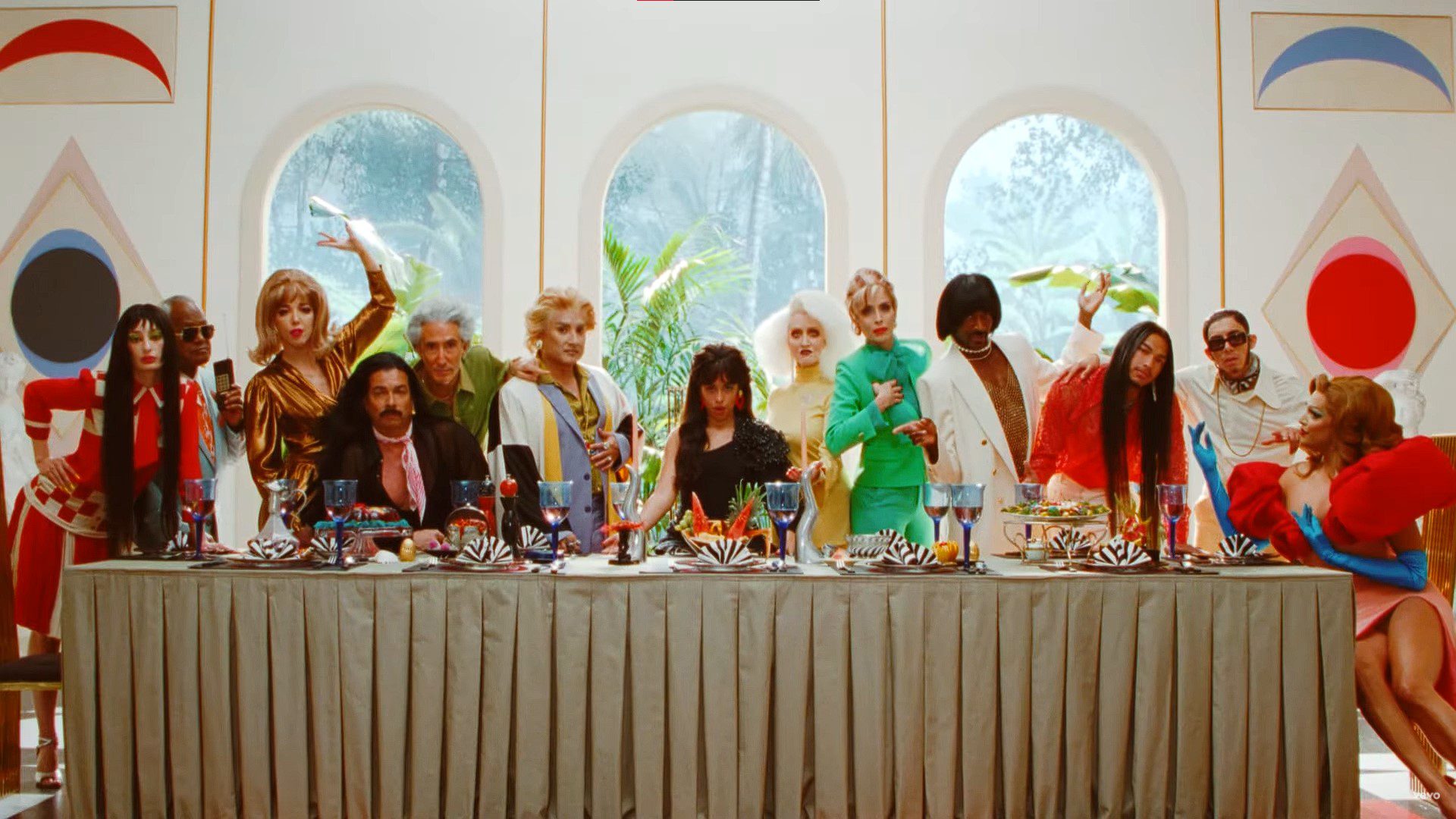 Camila Cabello in the music video of ‘Don’t Go Yet’

Camila says that she got the inspiration for the album after spending the whole coronavirus lockdown with her family. Hence the name ‘Familia’. She then went on to explain that being with her family was just what she needed. The time away from the celebrity spotlight in Miami really was a nice experience for her. She said that this helped her explore the roots of her culture. In a way, this was all she needed. Camila is a person who thinks that family is someone you choose, your close friends, your partner, and your family in general. This is basically what she wants to convey from her new album.

Camila’s new album ‘Familia’ has piqued the interest of fans and the general audience alike. Her first single, ‘Don’t Go Yet’ is really doing well. It was also nominated for MTV Music Awards. Just nominated, didn’t win. Nevertheless, the single is really good and justifies the album name ‘Familia’. We have good expectations from the album. We just hope that it drops soon as it has already been 2 months since the last song dropped, and it is about time we get a new one.