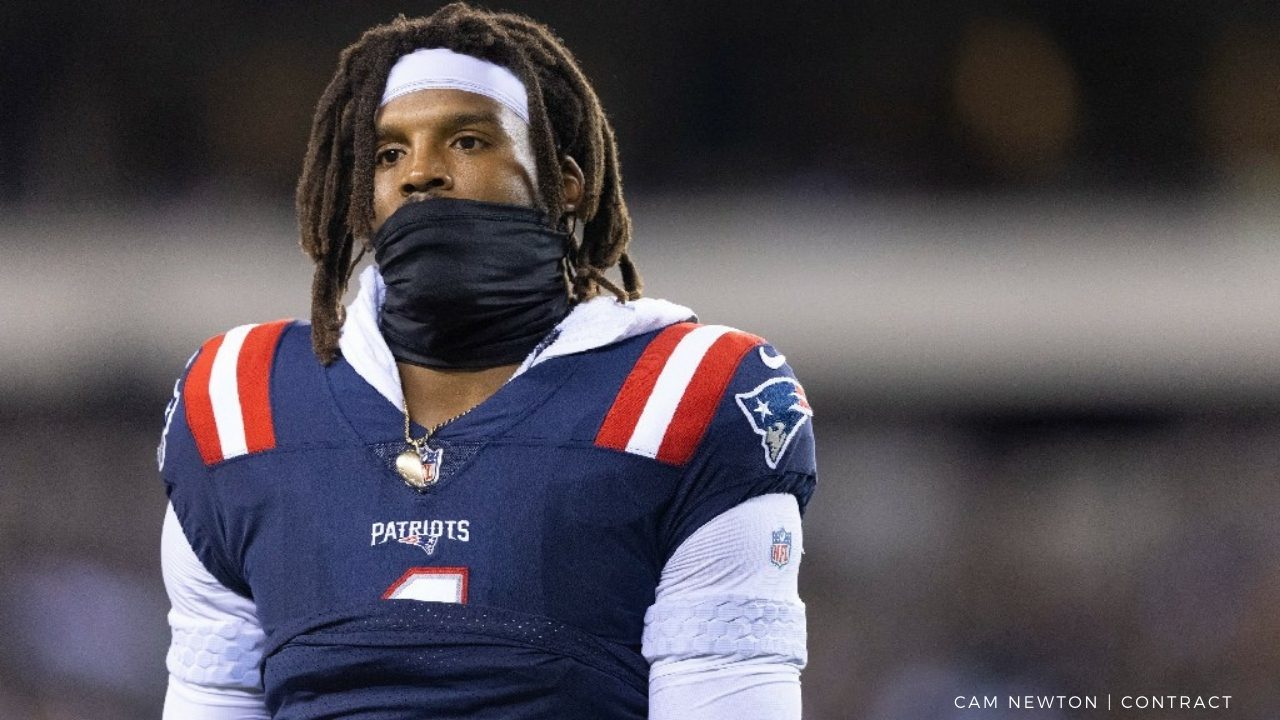 Cam Newton, who made headlines all over the internet after signing up with Patriots back in March, has found himself on the other side of things. Unfortunately, we won’t see the 2015 MVP performing for The Patriots this time around. The $5 Million deal that had a lot going around may not work for Newton anymore. There is a new replacement over here, and there is a good reason why The Patriots have decided to bid adieu to the veteran player in favor of another one. Here we are taking a look at it.

Well, we will start with the obvious reasons and what Bill Belichick had to say about the release. The one who came right close to the deadline of trimming the rosters. It does seem like a last-minute decision. But apart from that, we will also take a look at what Cam Newton has to say about the release and what the fans feel about the future that holds for him. Then we will also have a complete analysis of the contract Cam Newton signed with the Patriots back in March as well.

The news on Mac Jones replacing veteran Cam Newton came on Tuesday. Just a few hours before the deadline for trimming the rosters was about to pass for NFL teams. Bill Belichick was one of the first ones to indicate Newton’s release. This comes from the fact that Newton was already missing five days of practice for a week after violating Covid-19 protocols. So the move was expected in a lot of ways. Bill Belichick on his side hinted Newton is going in the right direction.

Clare Crawley Teases Bachelor Nation With Mystery Guy, What is it About?

Moments after his release from the contract was announced, Cam Newton took it to Instagram to express his feelings. He appreciated and thanked everyone for all the love and support he got throughout this time. Furthermore asked everyone not to feel sorry for him as he is good. Newton is a free agent now and up for grabs whoever is looking for him.

People have been wanting to see Cam Newton reunite with Rivera for Washington and buzz around the internet. While some half of beliefs, it’s a reunion in making while some don’t. Until then, let’s take a quick look at the contract Cam Newton had with the Patriots before his shocking release.

Also Read: Marcus Dupree Net Worth: All About The Vanishing Football Star’s Earnings

So here is how it goes for Cam Newton’s contract. It’s reported he had signed a one-year deal with the Patriots on Friday. NFL Network’s Mike Garafolo suggested the base value of the contract to be around $5 million. This base value comes from a $2 million signing bonus. Then comes a $1.5 million guaranteed base salary. Lastly, a $1.5 million comprised of total per-game roster bonuses. Among these, the $3,5 million are guaranteed.

The Boston Globe’s Ben Volin reports with this amount, Newton may earn around $14 million next season. So if we consider the $3.5 million as a confirmed amount, then Newton may earn around $10 million in incentives. Then through this $10 million, he can make up to the same $ 3.5 million of those playtime incentives and $5 million on the basis of how he performs. Lastly, $1.5 million is of Newton’s per-game roster bonus.

Here is a complete breakdown as per Ben Volin. First of all, let’s begin with the Per-Game Roster Bonus, which comes to around $88,235.29 per game. The maximum earnings as mentioned above. Then let’s start talking about the playtime. $500k comes from participating in 60% of snaps. Then $1 Million comes upon participating in 90% of snaps. Similarly, he may earn $500k for the time he participates in above 60% of snaps, including the team making the playoffs. Pro Bowls brings the $500k, and 1st and 2nd in the team all-pro brings $500k as well.

Now let’s talk about the post-season awards. Here is $500k for each playoff win and if Newton participates in at least 50% of snaps. $1.5 million may come after winning the Super Bowl, and he ends up participating in 50% of snaps. There is $1 million for winning the SuperBowl MVP. Thus maximum earnings are around $4 million. Check out the tweet from Ben Volin right here below.

Newton has $3.5m guaranteed and $10m based on performance and play time. Here's a breakdown of Newton's incentives and bonuses: pic.twitter.com/ySfHwOmfUV 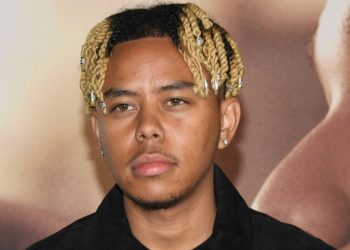 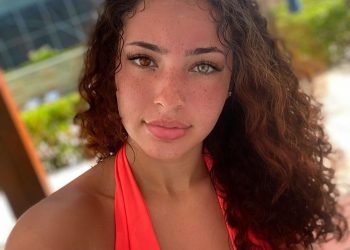 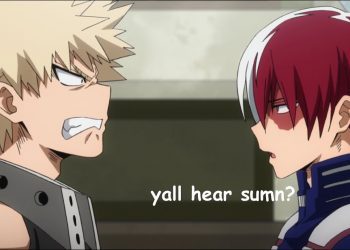 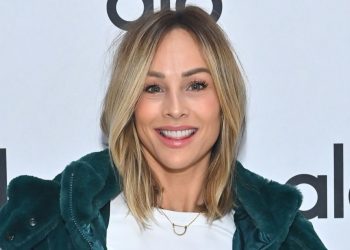 Clare Crawley Teases Bachelor Nation With Mystery Guy, What is it About? 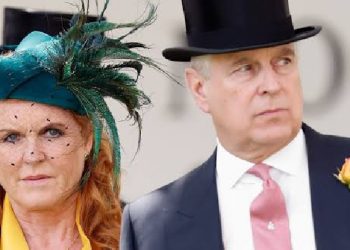 Why Did Fergie Divorce Andrew? Know The Reason of The Royal Couple’s Split 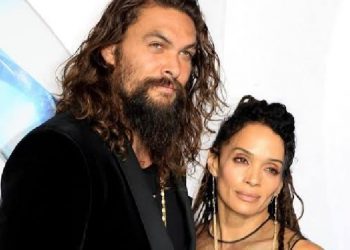 How Many Kids Do Jason Momoa And Lisa Bonet Have?