Cam Newton Net Worth 2021: How Rich is the Quarterback? 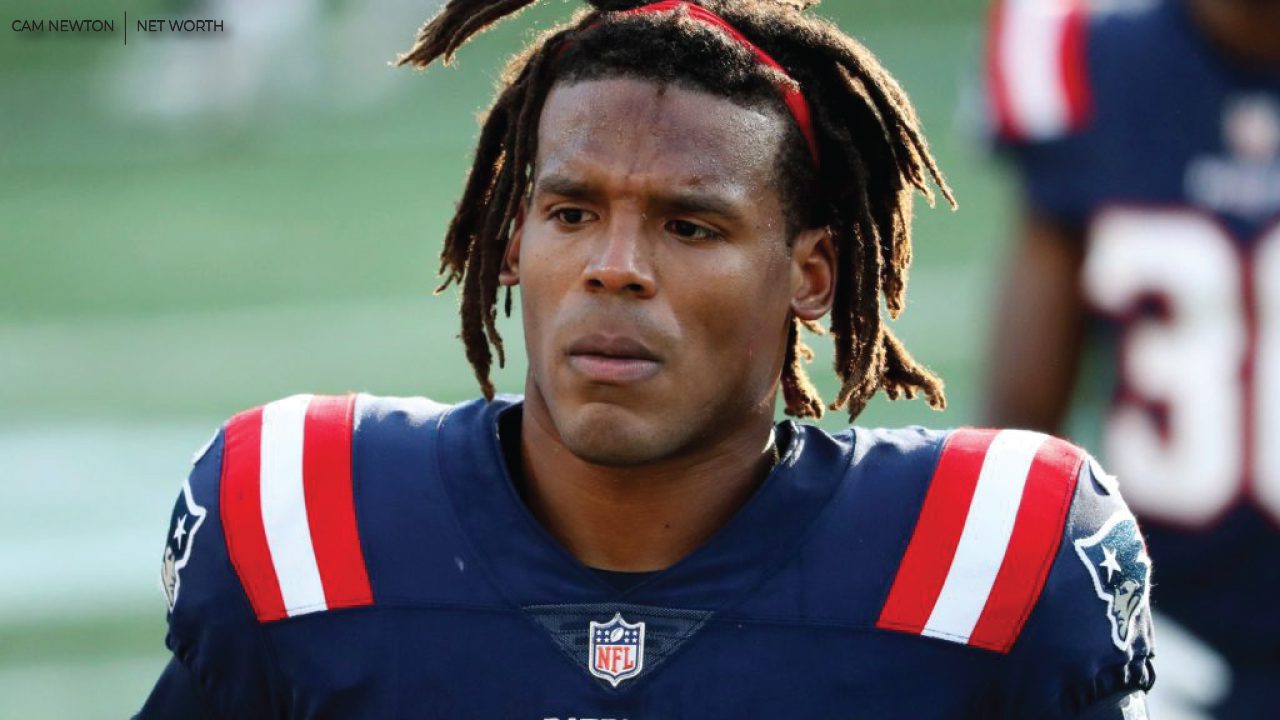 Today we will be discussing Cam Newton Net Worth in 2021. Newton is a popular American football quarterback who works as a free agent. Originally named Cameron Jerrell Newton, he was born on 11th May 1989 and has turned thirty-two years old this year. His parents are Jackie and Cecil Newton Sr. He has an older brother named Cecil Newton. His brother also was a footballer who played center for the team named Jacksonville Jaguars. It is safe to say both of his siblings have experience in the field of football because Newton’s younger brother Caylin also played as quarterback for the Howard Bisons.

During his younger days, Cam used to play both basketball and baseball. It is clear that Newton is an excellent sportsperson. But he didn’t pursue baseball and basketball further and decided to stick with football. Cam started playing football during his high school years at Westlake High School in Atlanta. When he was just sixteen years old, he had already made amazing progress which attracted the eyes of major college programs. He did his college studies at Auburn University, from where he majored in sociology. Keep reading to know more about Cam Newton’s Net Worth 2021.

Also Read: Mike Richards Net Worth: How Rich Is He?

The Net Worth of Cam Newton in 2021 is a whopping 75 million US dollars. Let us find out how he manages to make his big bucks. Most of his income comes from his career as a footballer. Newton got drafted by the Carolina Panthers in the year 2011, and in the first nine seasons of his NFL (National Football League), he played with them.  After high school, he headed over to the University of Florida, where he served as a member of the Florida Gators football team.

On 21st November 2008, he was arrested by the police. The charges against him were burglary, larceny, and obstruction of justice. Cam was accused of stealing a laptop from one of the students of the university. This lead to his suspension from the team. At the beginning of 2009, Newton transferred to Blinn College in Brenham, Texas. The fall of that year, he headed over to the NJCAA National Football Championship with his team. He threw for 2,833 yards with 22 touchdowns and rushing for 655 yards. He became the most required Junior College quarterback after that.

Newton started his professional career in the year 2011 when he was drafted first by the Carolina Panthers. He signed a four-year contract with them on 29th July that year. The contract was worth over 22 million dollars, so we know where Cam Newton’s whopping net worth comes from. Later that year, it was announced that Newton would be the starting quarterback for the team. He made his NFL debut on 11th September 2011. That season he set the rookie records for passing (4,051) and rushing yards (706) by a quarterback. This bagged him the NFL Offensive Rookie of the Year Award.

Cam Newton started dating the adult model Kia Proctor in the year 2013. The couple has four children together Chosen Sebastian Newton, Sovereign-Dior Cambella Newton, Cashmere Saint Newton, Camidas Swain Newton. They ended their relationship in 2019 after Newton had an affair with an Instagram model, La Reina Shaw. He also fathered a baby boy with La Reina Shaw. He has also had brief relationships with Angela Simmons and Ciara in the past.

When it comes to his diet and lifestyle, Newton doesn’t include meat in his diet except for seafood. In the year 2019, he decided to become a vegan. For those of you who don’t know, veganism is the practice of not including any animal-based products in your diet. This means you don’t eat meat, eggs, milk, or any animal-based products. During the following NFL season, he got injured majorly. His doctors stated that the change in his diet adversely affected his healing process. He could have recovered earlier if he hadn’t made such diet-style changes. That is all about Cam Newton’s Net Worth.

Also Read: Sean Combs Net Worth: How Much is The Successful Rapper Worth?