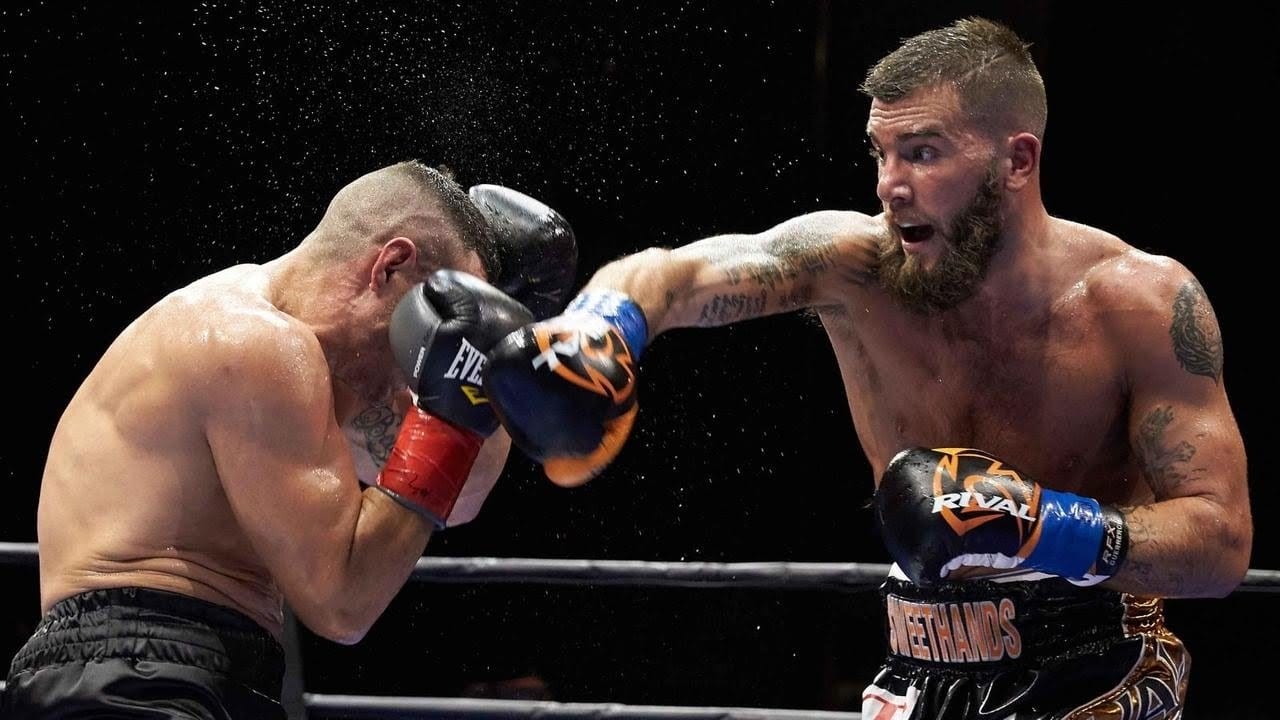 The boxing world is no stranger to one of their stars, Caleb Plant who has held the IBF super-middleweight title since 2019. Believe it or not, but the boxing champion took up boxing from the young age of 8! Caleb went on to win the 2011 Golden Gloves in the light heavyweight division. Caleb Plant was an alternate for the 2012 Summer Olympics as well. While Caleb struggled with poverty at one point, his father encouraged him to take up boxing and the rest is history.

The boxing star went to win numerous tournament titles while achieving a record of 97 wins with just twenty defeats. Caleb went on to beat Jose Uzcategui and took the title of being the IBF super-middleweight champion of the world! This win was followed by an emotional outbreak as Caleb lost his daughter to a rare medical condition. While growing up in Tennessee, Caleb’s mother had a substance addiction problem and his family struggled with poverty which forced Caleb to deal drugs for his mother! Boxing was his only way out and the sole pathway for a brighter future.

With Caleb’s boxing career reaching its peak, the success was coming with some additional endorsement with some big brands as well. Caleb Plant’s net worth is a whopping $1 million! 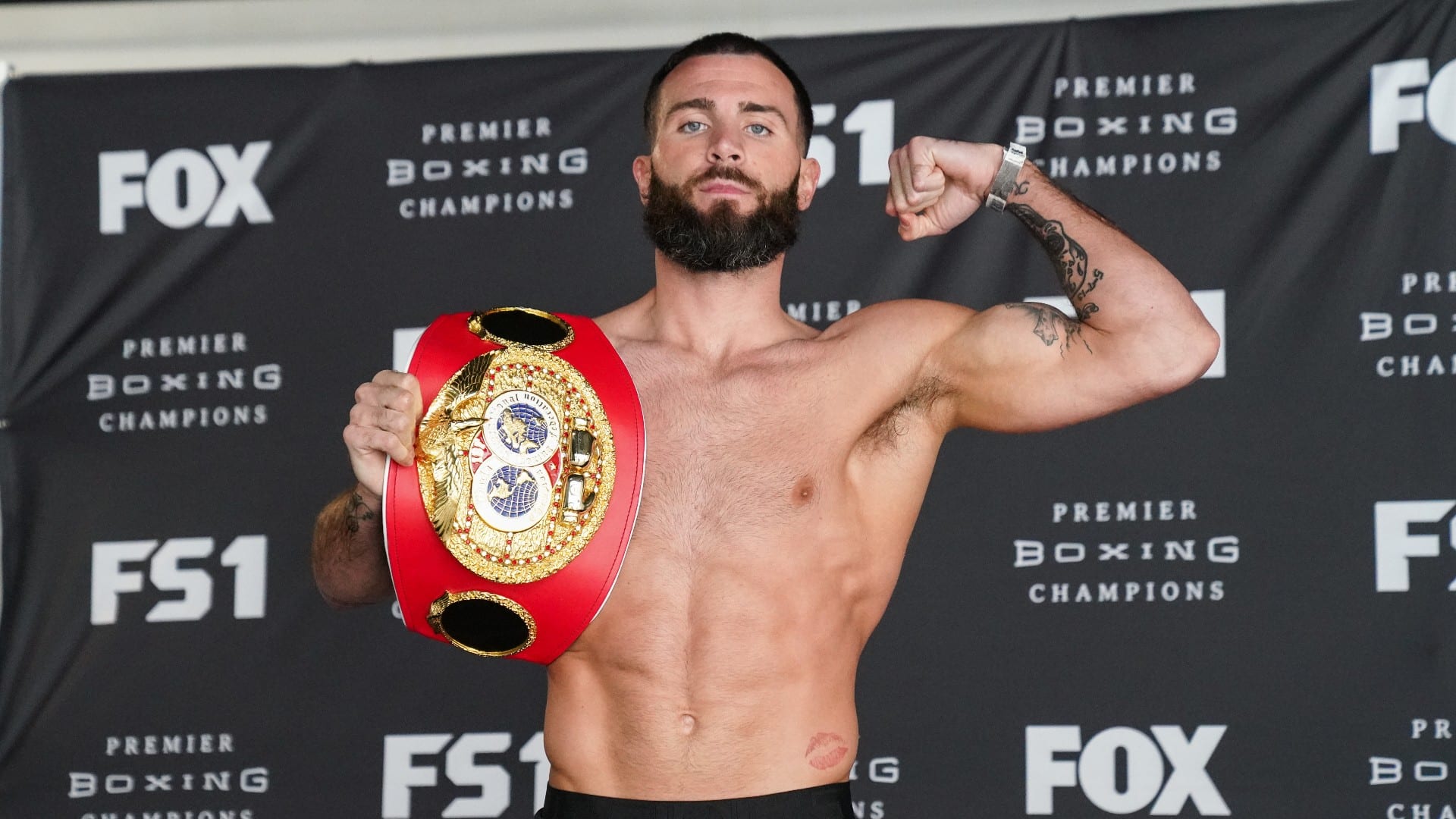 With big names like Avianne Jewelers and SNAC Nutrition associated with the player, Caleb has gained a high reputation both in the field and commercial market. The boxing legend is married to longtime girlfriend Jordan Hardy. Caleb Plant took social media by storm with a heartfelt proposal that came during one of Caleb’s biggest wins on the boxing match.

For more, also read Mama June Net Worth: How Much is The ‘Mama June: From Not to Hot’ Star Worth?

Caleb Plant Lost His Daughter When She Was Just 19 Months Old.

Believe it or not but Caleb Plant had a painful personal history. He shared a daughter with his former girlfriend, Carman Briscoe. However, their daughter Alia. As the boxing star once revealed that their daughter was born with an unknown medical condition. While Carman had to look after their daughter and hence, had to leave her job, it was Caleb who had to power through the medical expenses. Sadly enough, Alia could not be with them for long and soon passed away leaving a void behind.

Happy mother’s days from me and Maddie. Love you momma 💜 pic.twitter.com/FItPyJaVJl

Caleb Plant was back in the ring just five weeks after his young daughter passed away. He took a pledge to fight on and fulfil the world title promise he had made to his daughter before she breathed her last. It was an emotional moment as when the results were declared, he was on his knees and in tears. It was all that appeared to be the result of several years of suppressed emotion. The boxing legend lost his mother after a deputy fired his gun at Beth Plant during a dangerous incident. Beth Plant subsequently died at Nashville hospital while succumbing to the injuries.

The Boxing Legend Might Be Facing His Next Big Opponent Soon Enough!

Canelo Alvarez recently defeated Billy Joe Sanders in a nail-biting boxing match and now holds the title of three of the four recognized world championships in the super middleweight division. Now, Alvarez might already be hinting at whom he would like to fight his next battle with: it is none other than IBF champion Caleb Plant! When asked to the winner Alvarez that whether Caleb is the next man for his next fight, Alvarez said that’s the plan. 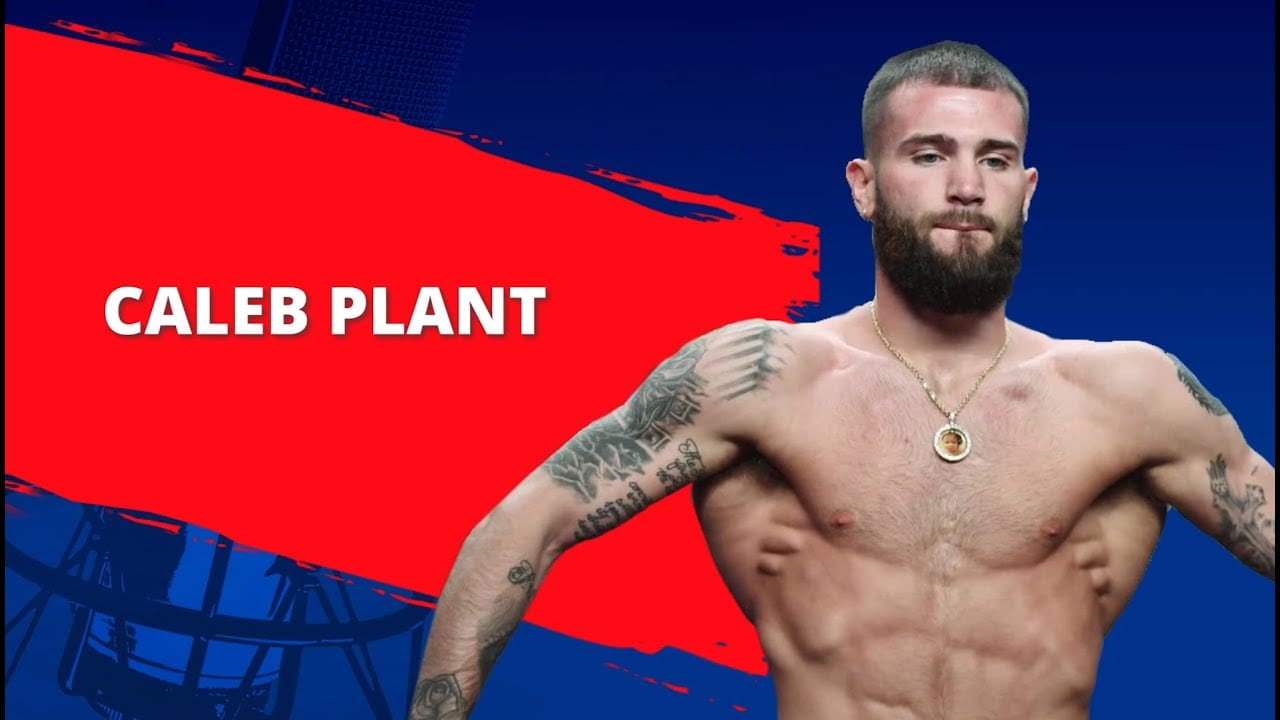 Even before the fight, Alvarez further added Caleb Plant is the other big champion, and hopefully they can make that fight happen. While they are not aware of the next goal right now. According to rumours, the two might be up against each other soon enough, and the boxing match might be scheduled for September. We will get to know about this much-awaited match between the two big names of the boxing field, and it sure is going to be one of the biggest boxing event of the year. Both the boxers are quite on board with it!