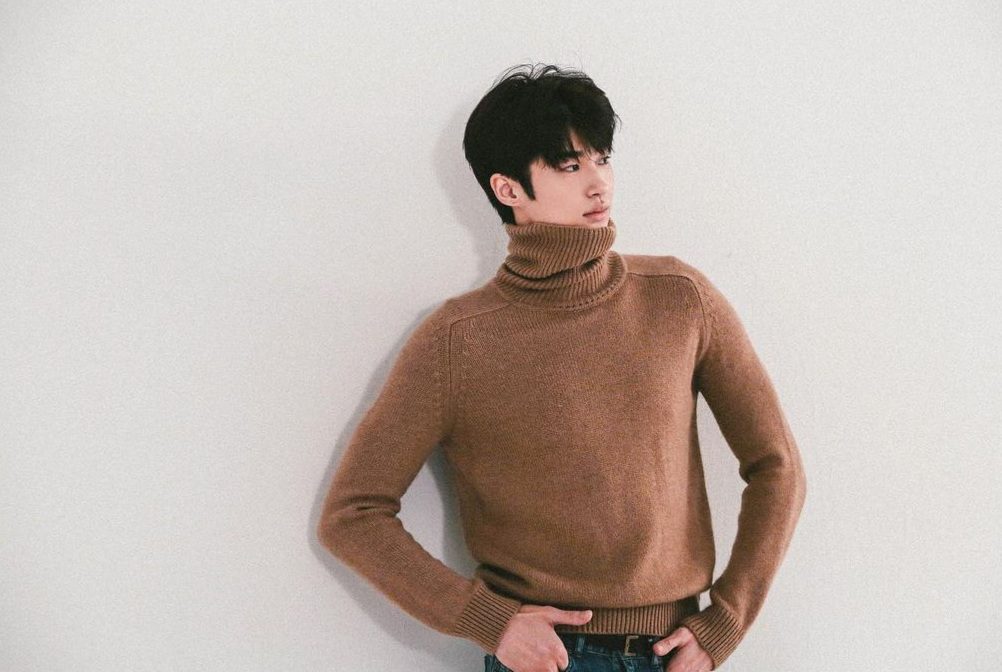 Byeon Woo Seok’s New Interview With Harper Bazaar has him featured in the cover for the February edition. The actor graced the cover page of the February edition by opting for various shades of his favorite color, blue. In the photo shoot, he owned that color. With his personality and appearance, he looked splendid. He graciously pulled off the style, and also after the photo shoot, he even gave an interview regarding the kind of impact his work has on people to his responsibilities as an actor. He also mentioned the things which make him happy as a person.

This entire segment will be available in the February edition of Harper Bazaar. Not only this, but the actor also has a Netflix release later this year. Woo Seok is known for his work in television as well as in the South Korean film industry. He played roles in some of the acclaimed projects and has received the hearts of the audience.

Byeon Woo Seok talks about several things in the interview, which was conducted after the photoshoot. When asked what kind of actor he wanted to be, Woo Seok stated that dramas and movies play a certain role in people’s lives as while watching a drama or film, their perception can change towards a scenario. So he has to be extremely careful while finalizing or choosing a project as his acting or work can influence someone else’s life. For him, he wants to become an actor who provides positivity and good energy to the masses.

The schedule of idols or actors is filled with a buzz, so sometimes they have to drop some goals to achieve a set of another one. Furthermore, this time Byeon Woo Seok doesn’t want to let go of some of the goals even if he’s busy. According to him, being around people and working with them is something that makes him happy. So no matter how tough a situation is or how much busy he remains, still he tries to be happy. Even when the situation becomes difficult and he can’t relax, he tries to be happy at his best.

About his upcoming movie ’20th Century Girl’, in which the four main characters, entangled in the bond of friendship, explore the possibilities of love and friendship, while the story set itself in 1999. Byeon wanted to show the audience a new side of him through this film as he hasn’t properly explored his romantic side in a project. His name in the movie is Poong Woon-ho, who is Bo-ra’s classmate in the same media department. Byeon has previously appeared in other projects like Record Of Youth, Welcome To Waikiki 2, Moonshine, among many others.

The film will have its nostalgic elements as the characters dive into friendships, first love, and unrequited ones as well. The crisp storyline, along with an emotional and nostalgic touch, will make the audience want more. Together the film can make one travel back in time and give an enjoyable ride. It will be available on the online streaming platform Netflix.

Byeon Woo Seok In His Photoshoot With Harper Bazaar

According to Byeon, these two perfumes have their effect on him. He wants to use the Dylan Blue Pour Homme when he visits a whiskey bar, while on the other hand, Versace Dylan Blue Pour Femme has a kind of more effect on him as it was light, and he has an affection for bright and light scents. 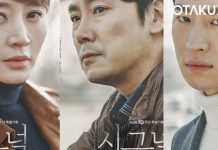 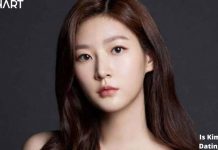