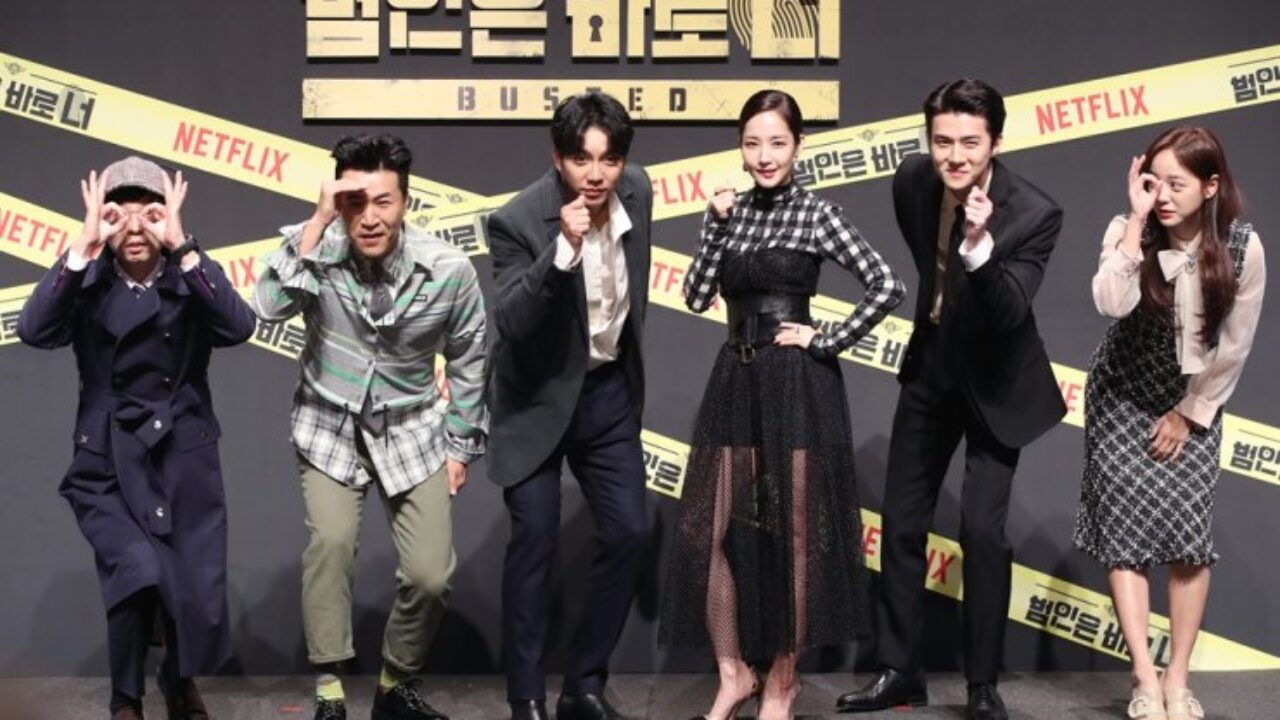 Will there be a Busted Season 4? Netflix’s first Korean show, Busted is currently one of the most talked-about topics on the Internet today. Some are confident the show has been renewed for yet another season while others are confirmed that the show stands canceled. Among all these rumors, makers have finally come up with an announcement. Since the end of Busted Season 3, fans have been eagerly waiting for the next season. This article will find out everything about this show, when the next season will be dropped and other important details that you need to know.

Having released its first episode back in 2018, on May 4, this Korean drama has indeed covered a long way. Although Korean dramas are popular among viewers for displaying mushy and romantic stories of the lead actors, Busted is an exception. Unlike other Korean dramas, it is an adventurous series packed with a tad bit of mystery and suspense. The IMDb rating of Busted that is, 7.7/10 speaks for itself. If you are looking for a variety show to exercise your brains and delve into the character of Sherlock Holmes, Busted is worth a shot. This series will totally fit your taste and keep you hooked to it from the beginning till its very end. Well, let’s not beat around the bush anymore and dive straight into the next section to know the release date of the following season. 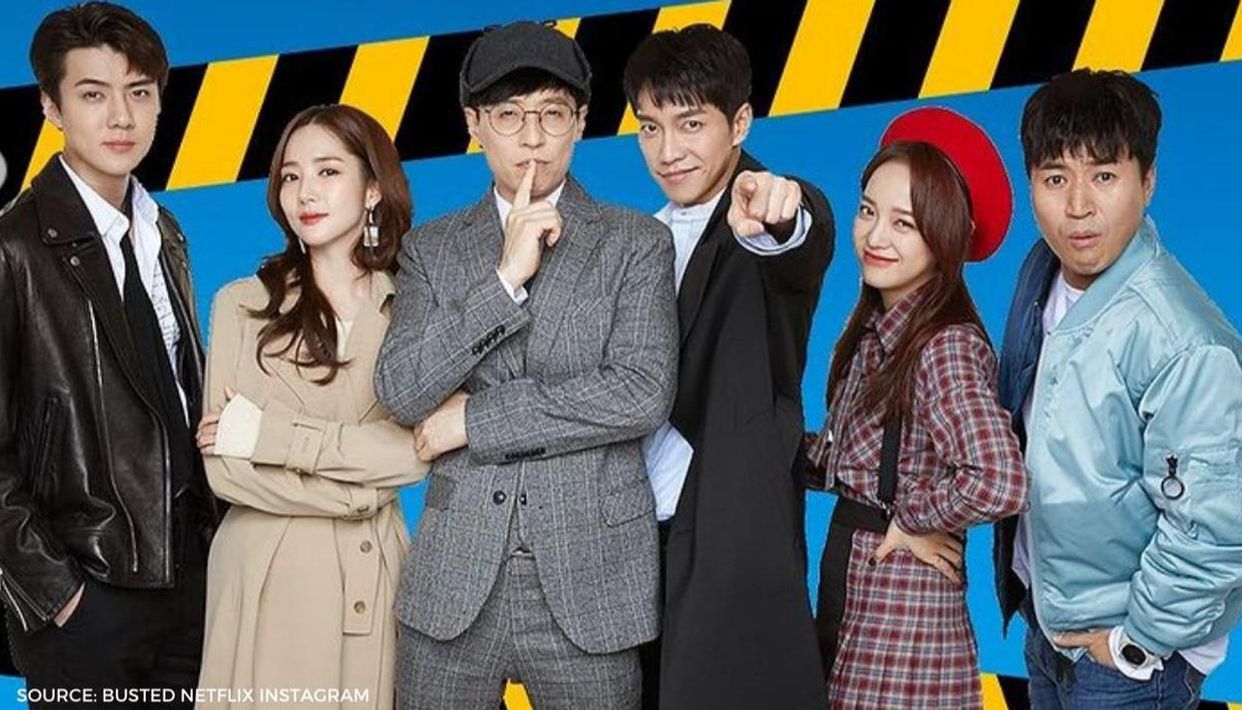 Busted Season 4: Will It Ever Happen?

Bringing the famous Korean drama actors under one roof, Busted won’t observe another season. Yes, Busted Season 4 stands canceled and it has been confirmed by the showrunners. The news broke out among fans early this year in January and it was undoubtedly painful to hear. The makers didn’t want to go for a compelling chapter and extend the story for no reason. Thus, they decided to put a halt to the famous Korean series. All three seasons of Busted were immensely loved and appreciated by the fans. But hey, let’s not be disappointed by the fact that it ended. Busted is not at all a one-time watch and you would surely like to cherish it again.

Coming to where you can watch the series, let me tell you that Netflix is the official streaming partner of Busted. All-new episodes were dropped on this platform. However, as the show has been concluded now, you can still binge-watch the series and make the most out of all intriguing scenes. Busted was one of those shows that made us contemplate about scenes throughout its runtime. Moreover, there are no plotholes that the makers have left. Everything has been perfectly covered. Therefore, people agree to their decision of not going for yet another season for no reason. Watching Jae-suk Too and Park-Min Young unraveling mysteries and solving puzzles was definitely amusing to watch. But, it’s all over now. And, our beloved show “Busted” has ended on a good note.

Busted Season 3 Review: What do the critics have to say?

The last and final season of the popular variety show amassed millions of spectators throughout its runtime. With an absolutely amazing cast who kept surprising us every now and then with fun, stories were delightful to watch. The plot was indeed gripping and this season primarily focused on the puzzles. Since the first two seasons observed a few plotholes that aren’t particularly liked by the audience, Busted creators made sure they don’t repeat the same mistakes again. And hence gave us a flawless episode that was beautifully laid down by the creators and writers. Kudos to the execution team for their spending work! Not only the cast but the writers are still lauded by the critics for their work. 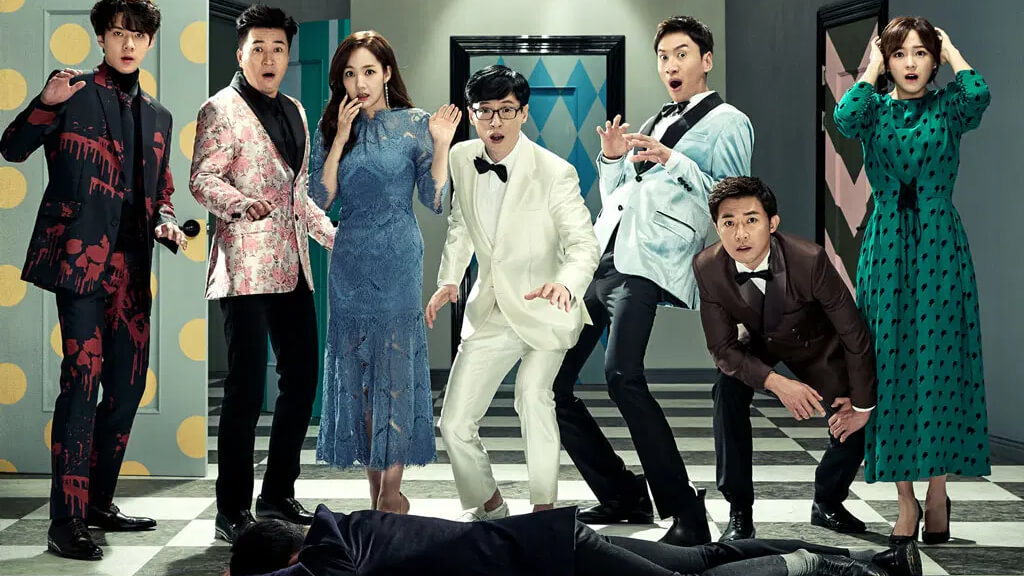 The cast of Busted Season 3

We came to see the real “faces” of our favorite K-pop and K-drama stars. Kwang-Soo and Seung-gi came back to the show since fans liked them watching on the big screen. Thus, the cast was at its best. Although Jae-Wook was missing the way the showrunners carried Busted till the end didn’t remind us of him. Min-young is an intellectual one and has proven her skills throughout the series. But, she came out as the weakest one among all the investigators in this season. She took longer to solve the puzzles and it was certainly shocking to see her dull side. Overall, this season was inclined more towards the characters and their involvement with each other. And, is still admired by many for all the things it gave to us so far!

Also Read: KDrama ‘Revolutionary Sisters’: What We Know So Far