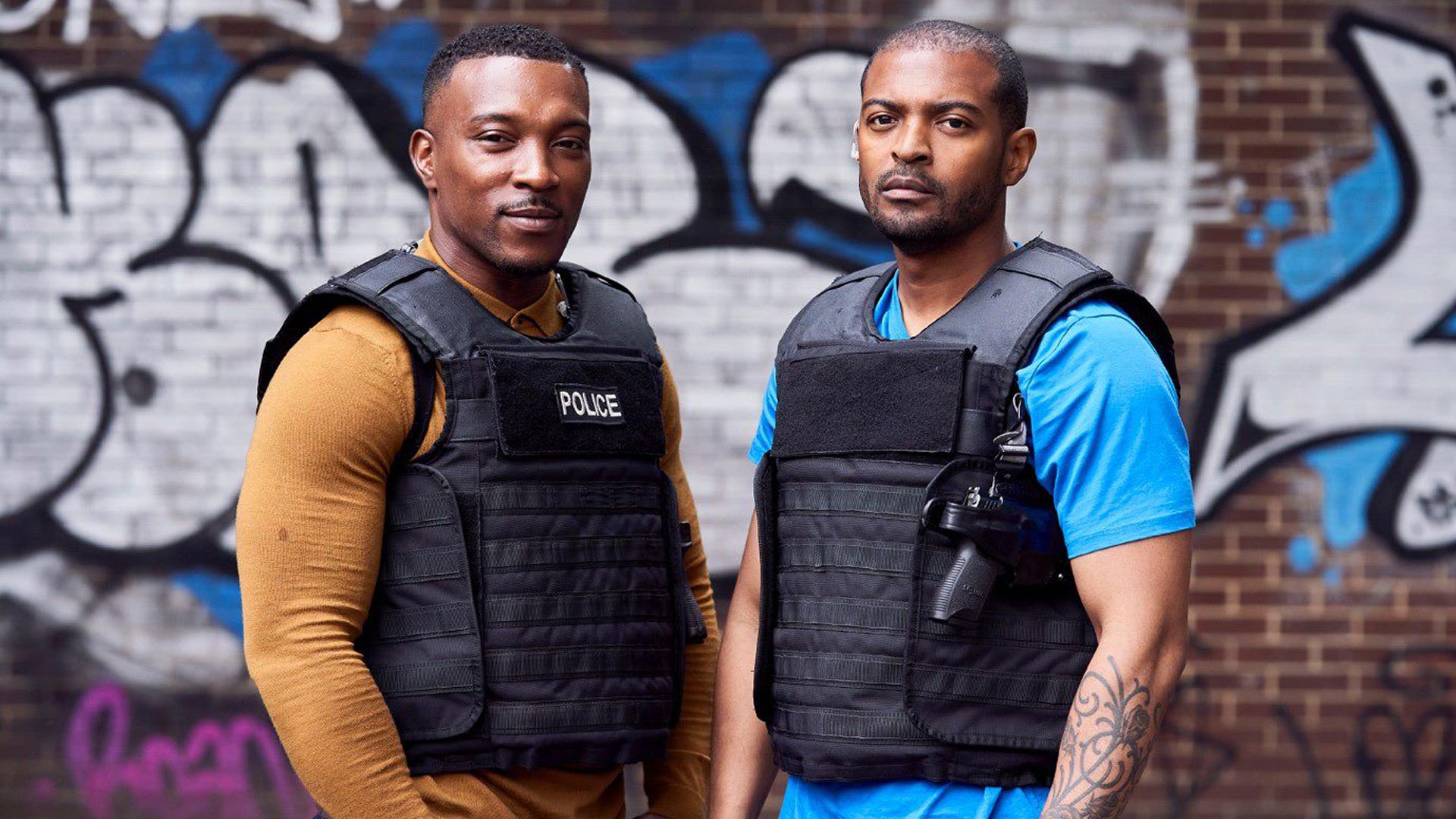 Sometimes, there is nothing better than a police procedural drama to watch if you like suspense, action as well as drama. One such show is Bulletproof that serves us with the top-notch thrill. The show has been created by Noel Clarke as well as Ashley Walters, and they both star in the series as well. The series dropped its first season back on the 15th of May 2018 on Sky One. Bulletproof has been produced under the banner of Vertigo Films as well as Company Pictures. At all moments in the series, there is a lot going on, and the plot gets very intriguing to watch.

The plot is all about the lives of detectives who are working at the NCA. The camera follows their struggles as well as the happiness among friends as well as the family. The creators have even employed some of the most dangerous antagonists in the show, which includes criminals as well as traffickers as well as drug dealers. We also have some armed robbers and serial killers.

Till this point in time, we have had three installments of the show with us. The third one has finished airing recently on the 3rd of February 2021 and just consisted of three episodes. This obviously left some of the fans unsatisfied, but that does not mean the creators have not taken notice of that. We have seen that the three seasons have proved to be so successful that the creators just had to renew it for the fourth one. Yes, back on the 15th of January 2021, Bulletproof was officially provided with a green light to have a fourth season too. 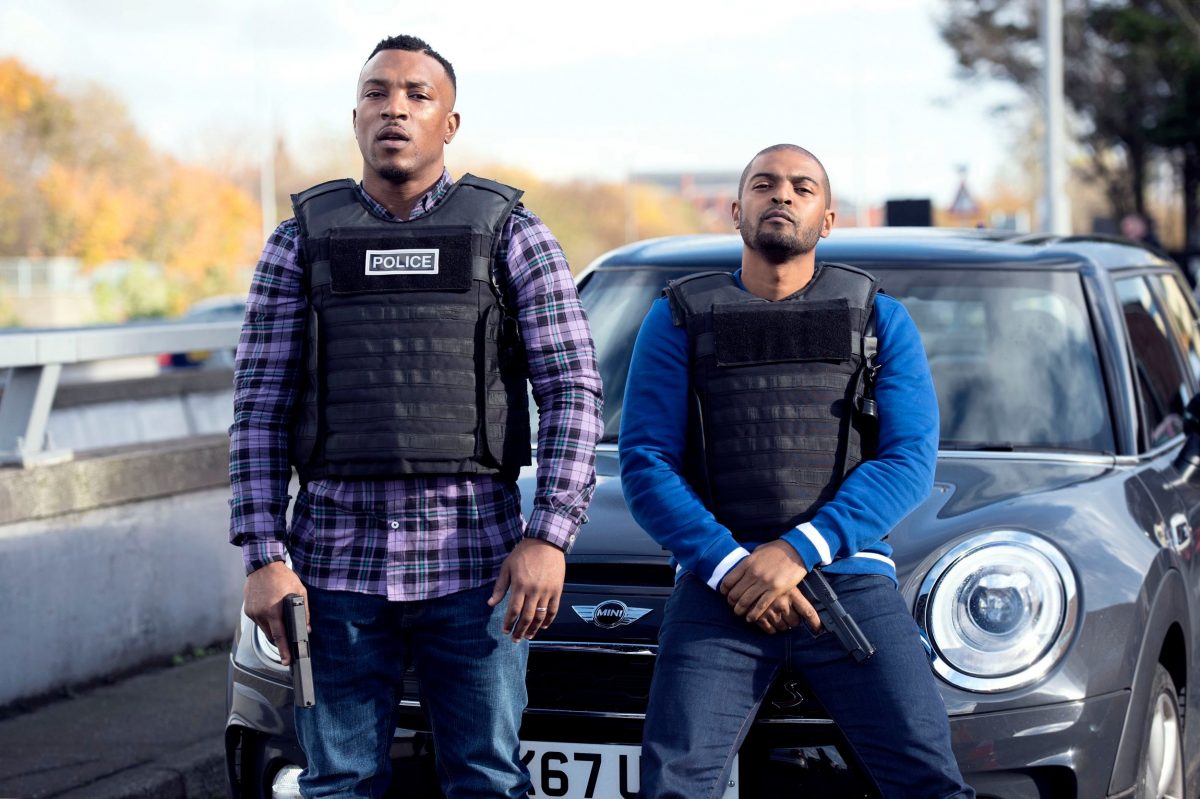 This happened just five days before the third season could premiere. Now, you all must be curious about how many episodes will we have with us, this time making the fourth outing of Bulletproof? To our fortune, the officials have revealed that Bulletproof season 4 is going to have eight episodes. There were just three episodes in the third season of Bulletproof because of how the production was put in hell because of the fatal Corona Virus. Due to this factor, the entire world was put in lockdown, thus preventing the crew and the cast members from continuing the tasks.

But now that everyone is fully aware of how to protect themselves against the disease, the shooting can resume once more by keeping all the safety measures in mind. Also, it has been confirmed that the filming process is going to take place for the new season later this year in London. By this, we can predict that Bulletproof season 4 release date will be sometime around the early half of 2022 or if we are lucky enough, the latter part of 2021 might also see the light of new episodes dropping by.

As for the plot of the series, the main protagonists are Aaron Bishop well as Ronnie Pike. These two characters have been together in the company of each other since they were kids. Although, they come from different backgrounds and different cultural values. Ronnie comes from a decent family, and her parents have a history in the police department. His father is working as the Director-General of the NCA (National Crime Agency). On the other hand, Bishop has lived his entire life on the streets while growing up in foster homes. Despite all of this, the bond that these two characters share is unbreakable.

Later in the scenes, as the story starts developing and London has been threatened by various criminal organizations, the two join their forces to fight against the evil. They do so in the form of detectives for the National Crime Agency located in London. As we have discussed earlier, there is a lot of crime shown in the series that makes up for the entertaining bits. In America, Bulletproof drops its episode on The CW, while in Australia, it does so on Foxtel. The show airs its episodes in Canada on Showcase.

Also read: What To Expect From The Chosen Season 2?