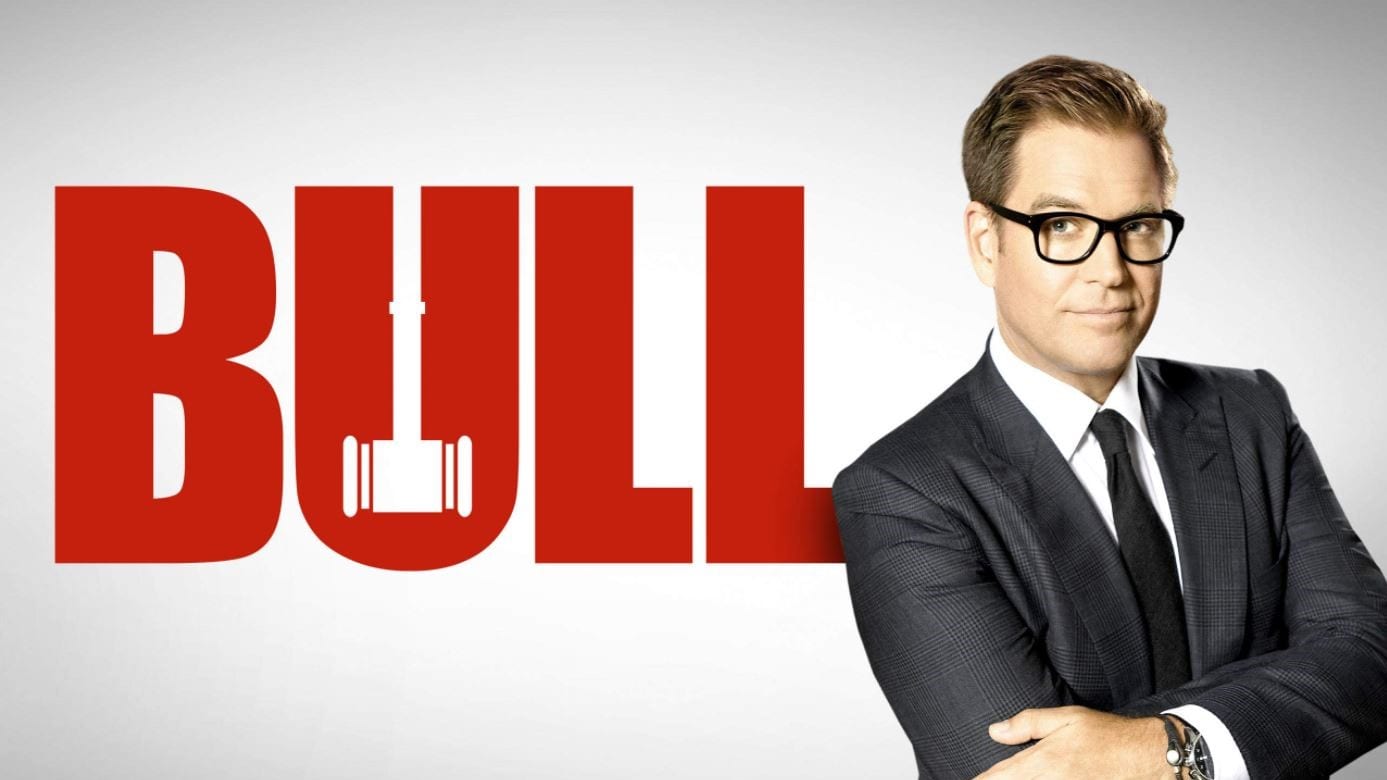 Bull is a legal TV Drama that follows the life of Dr. Jason Bull. This character is based on the show’s creator, Dr. Phil McGraw’s early career. In this show, Bull is a psychologist and a holder of three Ph.D.’s in psychology. He is the head of a jury consulting team, called the Trial Analysis Corporation (TAC). He makes use of his expert skills to manipulate and influence the judicial system. Now that the fifth season has come to a close, we are yet again left with a cliffhanger. While Bull is involved in Benny’s case, his wedding with his ex-wife Izzy seems to be in shambles. But in the end, we see a happy ending making one doubt if a sixth season is in the works. Therefore, in this article, we will see if Bull has been renewed for a Season 6.

The one true problem surrounding Bull’s renewal is its ratings. Throughout the years, the ratings for Bull have dropped down. But in Season 5, it reached new depths, and it has some good reason behind it. The show’s ratings were already worsened in the pandemic when it faced another problem. The lead actor, Weatherly was charged with sexual harassment. Due to this, Steven Spielberg’s production company Amblin pulled support from the show. Subsequently, Weatherly has accepted the charges all while issuing an apology. Nevertheless, it seems to have had no effect on CBS’s plans for the show. 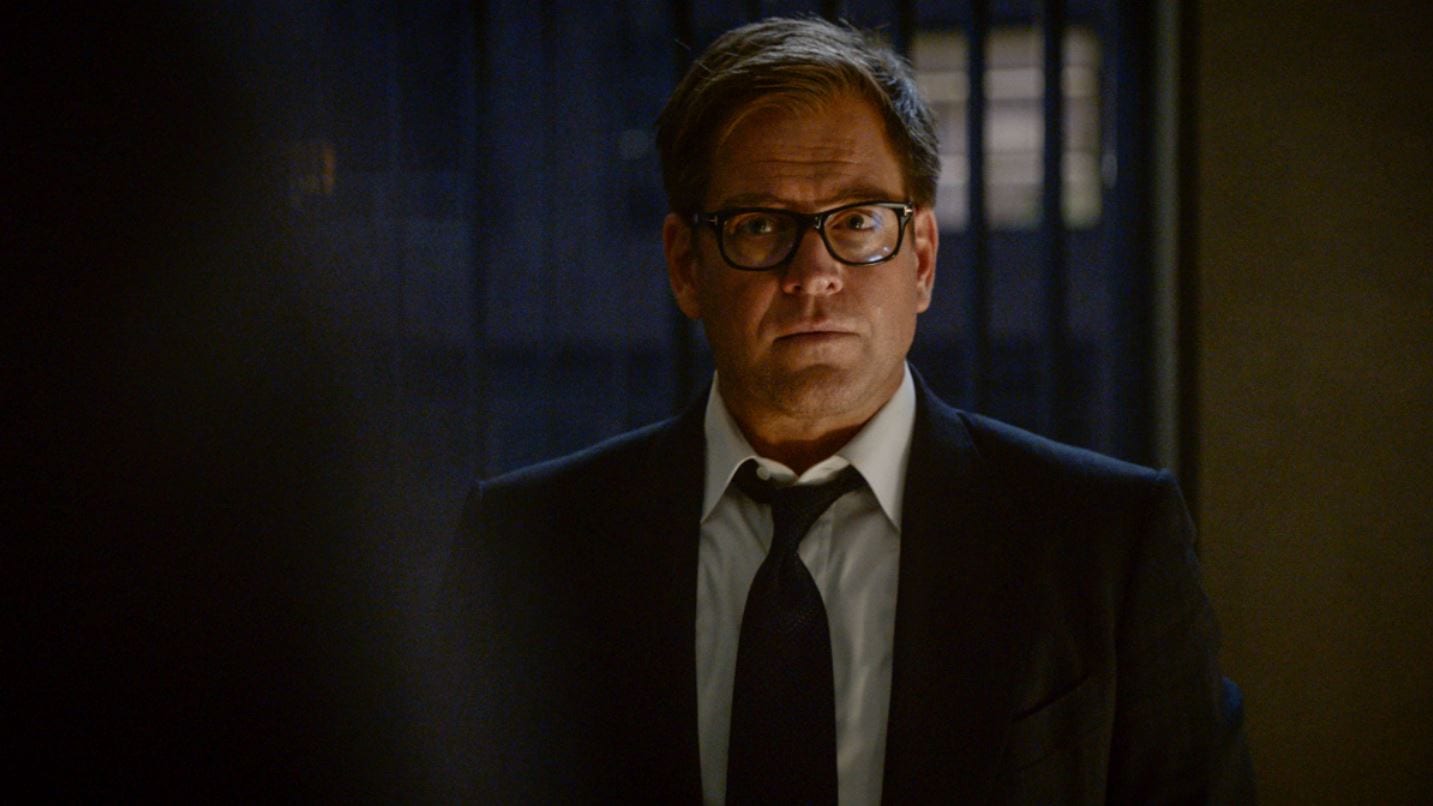 Is Bull Renewed for Season 6?

Yes, Bull has been renewed for a sixth season. Often, many Networks take a lot of time before a show is renewed for any future installments. But this was not the case for CBS, which reportedly decided to renew 23 of its shows from 2020-2021. Out of this, Bull happened to be one of them. The news surrounding Bull being renewed for Season 6 came on 16th April 2021. At that time, CBS confirmed on Twitter that the network was renewing five of its veteran TV Dramas. These included Blue Bloods, SWAT, NCIS, Magnum P.I., and Bull. This announcement was later made on Bull’s social media accounts as well. Meanwhile, another CBS show named MacGyver has been canceled after its fifth season. While the fate of the Seal Team to be renewed lies on massive Twitter support and Lead Actor David Boreanaz putting pressure on the network.

Bull Season 5 has finally come to a close. And as it did, the Twitter page of Bull posted a soft reminder that the show has been renewed for a sixth season. This was previously confirmed after the same Twitter page posted a tweet saying, “The verdict is in. #Bull will return for Season 6!” Even the show’s Executive Producer Glenn Gordon Caron was in doubt about the future installments. He revealed this as he spoke to the CBS Local, where he expressed how the whole Bull Team felt like the filming could not be carried forward during the pandemic. This caused them to question themselves if the show was ever coming back? The whole team was going through a rough time during the pandemic, where people lost friends and family. The fact that they were able to continue filming was a form of relief to them.

When will Bull Season 6 Release?

Bull Season 6 is set to be released sometime in September 2021. Bull Season 5 began its premiere a little late in November 2020, where it made use of a shorter season of 16 episodes to end the series on 17th May 2021. The announcement for the next season was made back in April. This was quite a surprise considering the drop in the show’s ratings. Nevertheless, we have a new season soon to arrive on our screens. The ratings themselves had taken a significant nosedive after the issues surrounding the lead actor, Michael Weatherly. 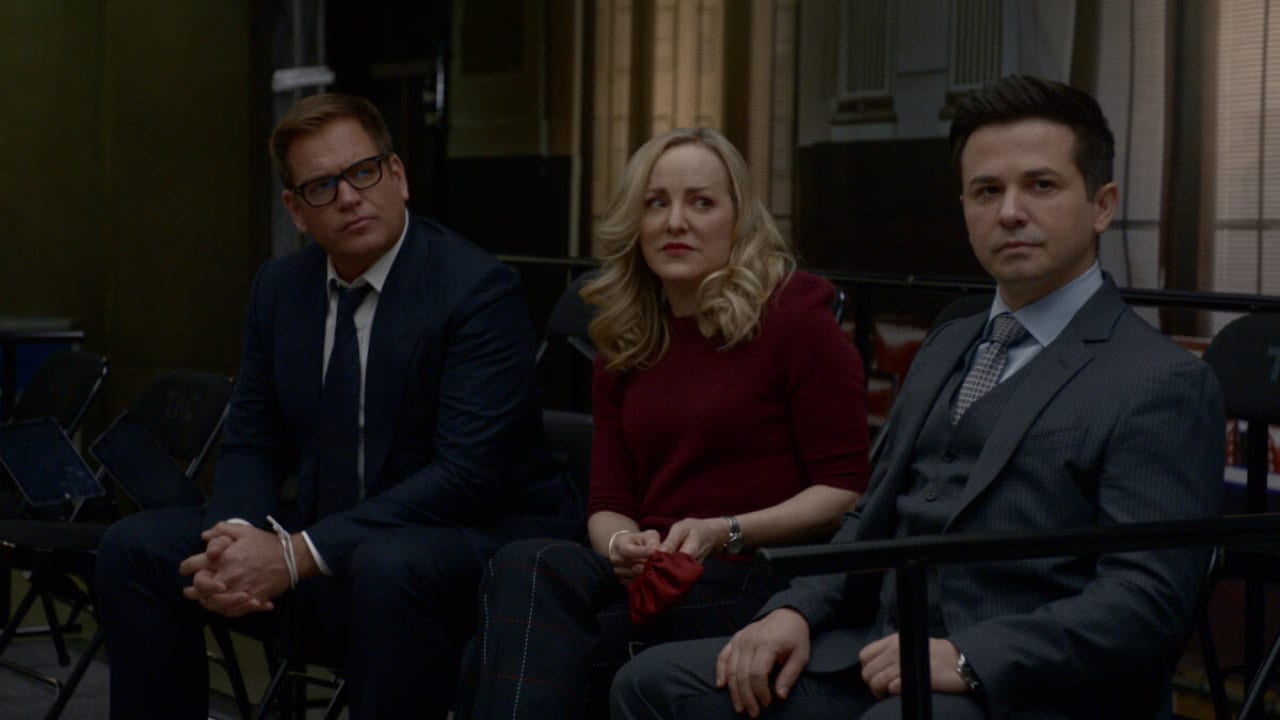 The truth is, the release date for Bull has not been confirmed yet. But, we can predict it after looking at the Network’s actions based on the previous seasons. The first four seasons of Bull were premiered in September. This was met with an alteration for Season 5 whose shooting got affected due to the COVID-19 Pandemic. Nevertheless, just like the other seasons, Season 5 managed to end in May. Therefore, it is quite possible that Bull Season 6 will also premiere in September 2021. Although, there could always be delays incurred by future shooting problems caused due to some or other reason. So, unless something of the sort happens, we can hope for Bull to return back to its annual release pattern.