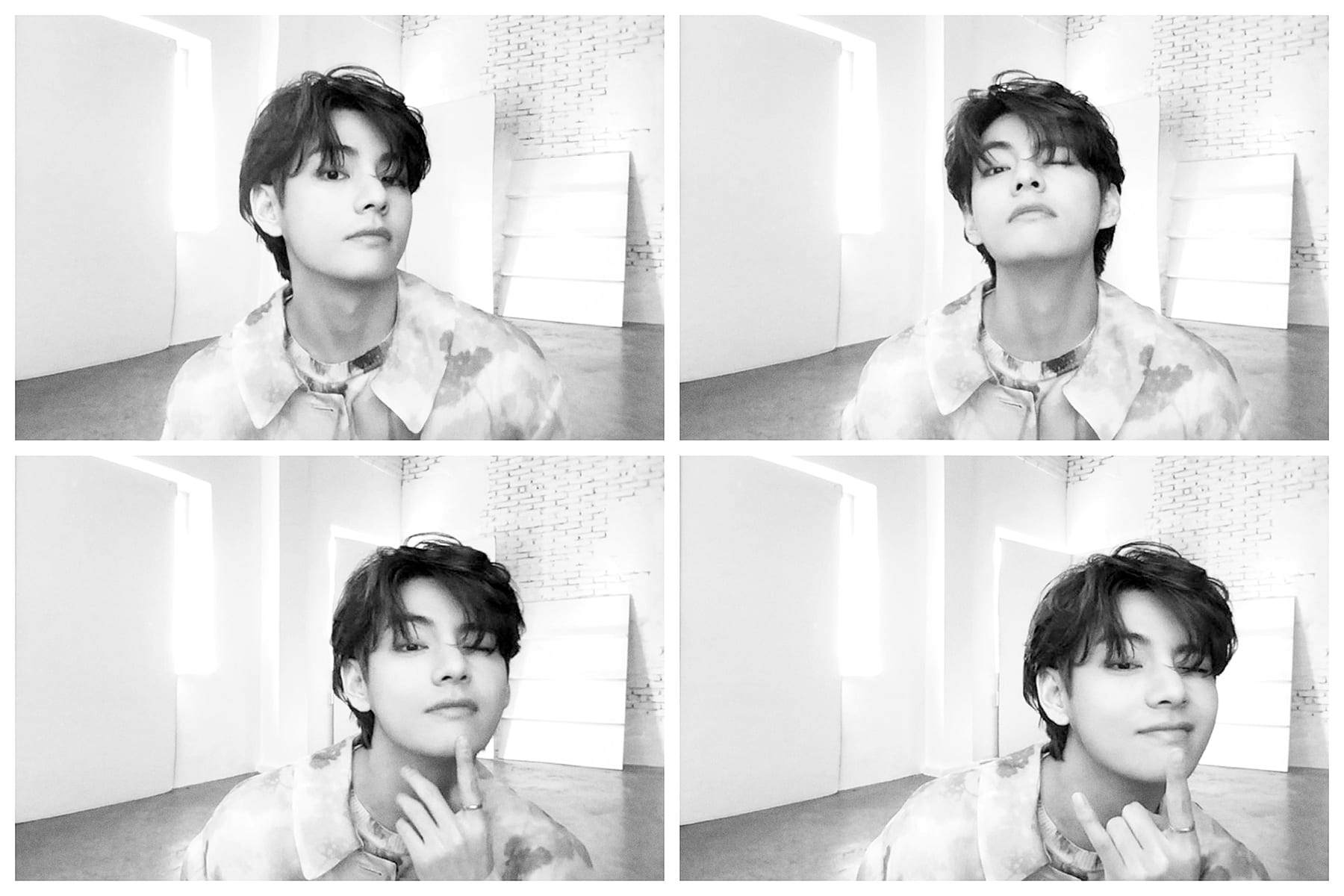 BTS V for The Rolling Stones

BTS V was recently shot and interviewed for The Rolling Stone magazine. The American magazine will debut the Kpop Boyband, BTS, on their cover of the June 2021 issue. And meanwhile, they are also interviewing each member of the septet deeply. J-Hope, Suga, Jin, and more have been photographed individually. However, recently, it was V’s turn. BTS V or Kim Tae Hyung is widely famous for his beautiful face. Moreover, his deep voice has the ability to capture hearts within seconds. BTS V has a perfect professional life, but it takes a lot to get where he is with his other members, of course. Recently, he opened about him being the “secret member,” his upcoming mixtape, and other things that we can expect from him in the future. So, all BTS and V lovers, go ahead to get all the details.

It is no secret that V’s admission into the group was a twisted saga. But the fans are happy that it happened. When BigHit was scouting members for their upcoming boyband (now BTS), V accompanied his friend to the audition. However, he ended up getting picked to join as a trainee. Impressed with his visuals and deep voice, he got into the company. 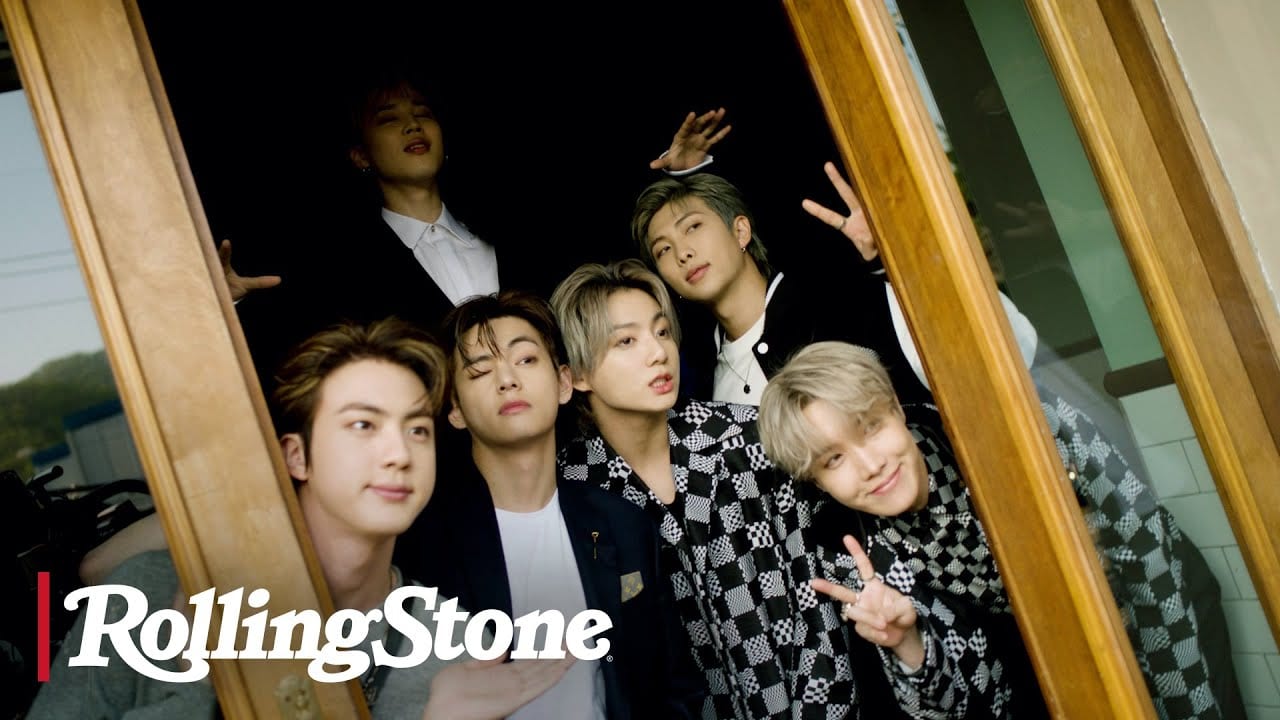 It’s no surprise that V’s beautiful voice partners with his fellow member’s high notes. The fans have seen him trying out different concepts like R&B and Jazz, and he masters them all. His single “Intro: Singularity” is a perfect example of the “new-soul” music, and V seems to like the genre.

The singer and actor opened up about his other favorites and plans in the new interview with The Rolling Stones.

BTS V On His Mixtape and Other Music

While getting interviewed, V talked about his upcoming mixtape and the songs that he has written and produced. Kim Tae Hyung (V)said that until now, he has only made music for the group. But while working on his mixtape, he has to do all the things. From writing the lyrics and the melodies to producing the songs. So, it will be a difficult challenge for him. There is a lot of pressure on the boys as a group, but they make time for their work. Furthermore, V said that he likes the idea of creating an album all by himself as it will allow him to show who he is. Also, his mixtape will have the colors and ideas of Kim Taehuyng/V. 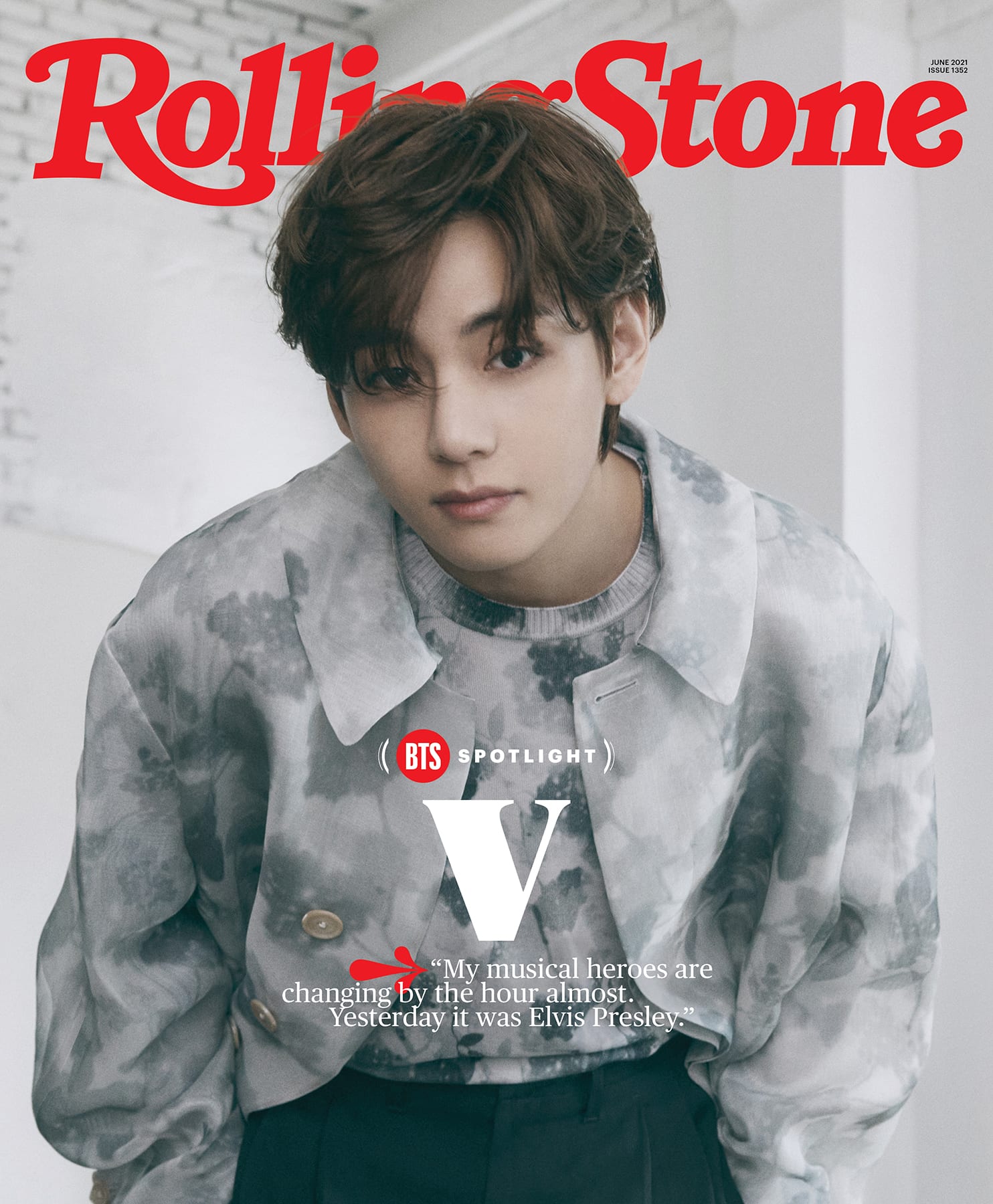 He also mentioned that because of these hard work and challenges, creating a mixtape is fun and fulfilling. Taehyung further confessed that he planned to release the mistake last year (2020). But it was harder than he imagined. As of now, he is aiming to release it by the end of this year.

Later, he answered a question about his OST “Sweet Night” from the show Itaewon Class. V said that the song was released as a part of a tracklist for someone really close to him (Park Seo Joon, his close friends, and former castmate). The BTS member also revealed that Sweet Night was supposed to be a song on his mixtape.

V said that his musical inspiration and favorites change by the hour. He said that yesterday he was into Elvis Presley, Presley in his late professional years. He believes that the songs Presley released in the later years are amazing and hidden under the shadow of his other hits. Also, he told the interviewer that he listens to all of the tracks of an artist and then moves forward.

Moving further, he expressed his love for old movies. As people know, V likes old movies, the interviewer asked him some of his favorites. To his question, V replied and said that he really likes The Godfather. And  Reservoir Dogs is his all-time favorite. Moreover, he said that he might return to K-dramas after he turns 30.

BTS V’s Thoughts On Being The “Secret Member” Before Debut

When he got to know that he was the “hidden member,” V thought that he will be cut from the team. But, now he can laugh about it.

You can check out the group’s new song down below: