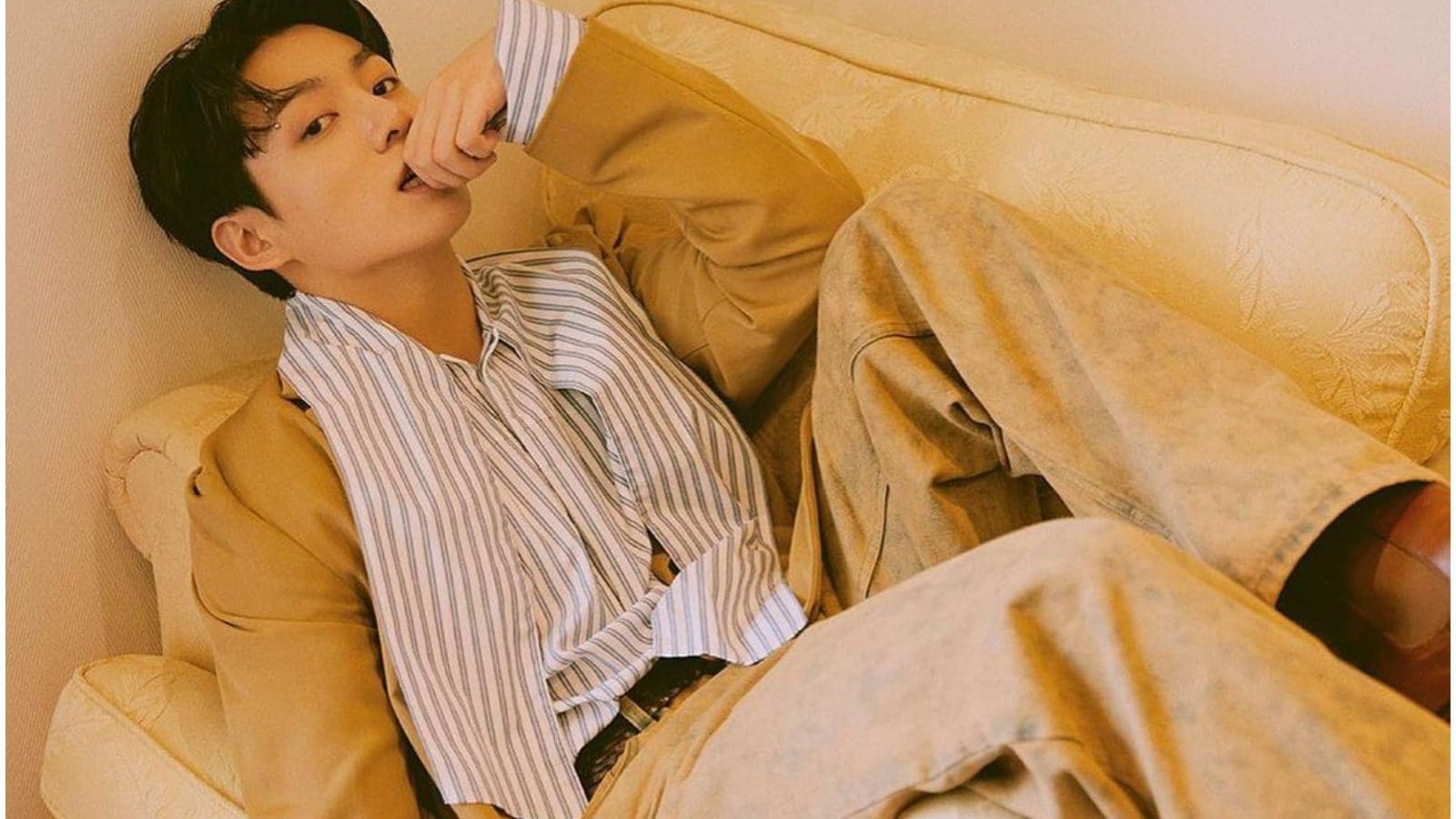 On his 24the birthday, here’s a list of the biggest achievements of BTS Jungkook. The golden makne is globally known for his excellent skills in almost all sectors. BTS’s Jungkook can sing, compose music, dance, rap, paint, play video games, sports, and whatnot. The male superstar has broken several records many times due to his popularity. And sometimes, it gets hard for ARY to keep up with his winning. Hence, today we present you a list of all the accomplishments achieved by BTS Jungkook.

Jeon Jung Kook is a South Korean Kpop idol and member of the superstar boy group, BTS. The 24-year-old joined the company when he was 14, and ten years later, he celebrated his 24th birthday with fans and his BTS members. The youngest of the group is trending globally on Twitter and other SNS platforms due to the eve. Moreover, he celebrated his birthday with his fans. Hence, the fans are showering some extra love to the makne. And now, let’s have a look at all the biggest moments of his life since debuting in BTS.

In 2018, BTS became the youngest recipient of Order of Cultural Merit at the 2018 Korean Popular Culture  & Arts Awards. The septet earned the award as a group. However, Jungkook being the youngest member and only 21, was one of the youngest to receive the award. BTS won the award for its contribution to promoting Korean culture internationally. Earlier, according to news, it was reported that thousands of tourists visited South Korea only to witness the BTS concert.

2. Jungkook- The Sexiest International Man in 2020

The devil works hard, but Jeon Jungkook works harder. The BTS’s youngest was named the “Sexiest International Man”  in 2020 by People Magazine. Undoubtedly, it was bound to happen. Jungkook has amazed fans with his buff body and amazing fashion statement over the years. As he is growing up, the singer is becoming more manly. But, he still adores his black and all oversized clothes. We are looking forward to seeing more of his sexy looks on stage and at social events.

Since his debut, Jungkook has grown in popularity. And the young star always makes sure to help others with his influential power. Without a surprise, Jungkook likes to use luxury items and clothing to adorn himself. However, JK makes sure to help and push the small brands to grow more. Due to Jungkook, many small businesses have reached new heights in terms of sales and popularity. The modern Hanboks from the brand, Zijangsa, was outsold after Jungkook wore them at the airport. In addition to this, he helped a genderless clothing (f8ke chemical club) company increase its popularity. And we cannot forget the time he outsold TEAZEN Kombucha all around the world.

[INFO] The clothing brand ‘f8ke chemical club’ posted on their Instagram story that the Khaki Knit Set up Jungkook was wearing in the Vlive is temporarily sold out. pic.twitter.com/PnQwdKsQCe

By profession, Jungkook makes sure to excel in the field of singing, dancing, and rapping. But, the young star has managed to master the skills in other sectors too. In the past couple of years, Jungkook has garnered knowledge in directions and producing music. Earlier, JK produced masterpiece videos via his ‘Golden Closet Films’ banner. But, last year, he participated in directing and producing some of BTS’s music. His solo song ‘Begin,’ which he wrote for his BTS members, came out in 2016 and is still a hit. His self-produced songs include Still With You, Euphoria, My Time, and Film Out. He recently composed a song, Your Eyes Tell,  for a Japanese film in 2020.

Jungkook has won hearts since their debut and made us all go crazy over his beautiful voice. The BTS singer has turned into a fine artist with multiple records of his name. The other day, on his birthday, he was trending worldwide and all the major search engines. There’s a lot of other achievements Jungkook has won with BTS and as an individual, but these were our picks!

Amadeu Campos Silva Accident: The Bull-Rider Got Stomped At Tour!