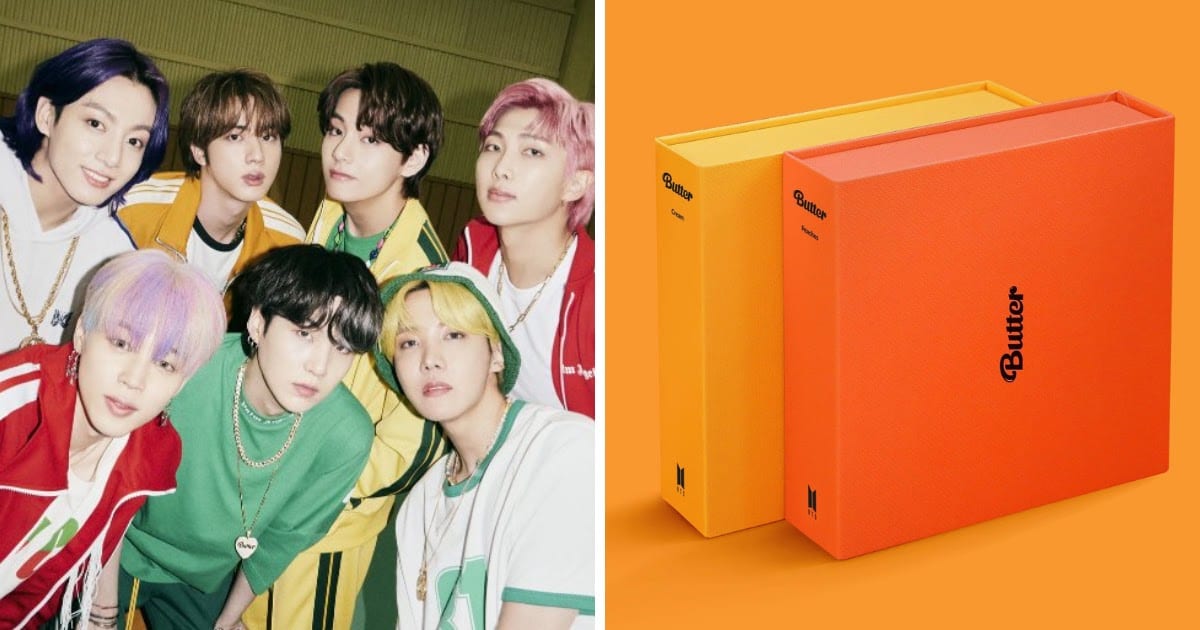 BTS Butter CD - Permission To Dance, Cost and Everything You Need To Know

Over the last few years, our world has seen a paradigm shift in the way we perceive popular culture. The power to influence the masses has now shifted from the hands of the global West to that of the East. The Korean Peninsula is certainly leading on this front with its roaring entertainment industry. It is the South Korean K-Pop music industry and the record-breaking septet band BTS who are pallbearing this movement. In our article today, we will tell you everything you need to know about the BTS Butter CD, the new song ‘Permission To Dance’ and the cost.

Just last Monday, BTS, short for Beyond The Scene, wrapped up their successful online muster ‘SOWOOZOO’. The online stream was watched by approximately 1.33 million people worldwide. This marks the end of BTS’s eighth-anniversary celebrations or Festa 2021. At the very end of ‘Muster 2021 SOWOOZOO’ Day 2, the band asked their fans to look forward to a major announcement at midnight KST on the 15th of June. What was that announcement all about? Read on to find out more. 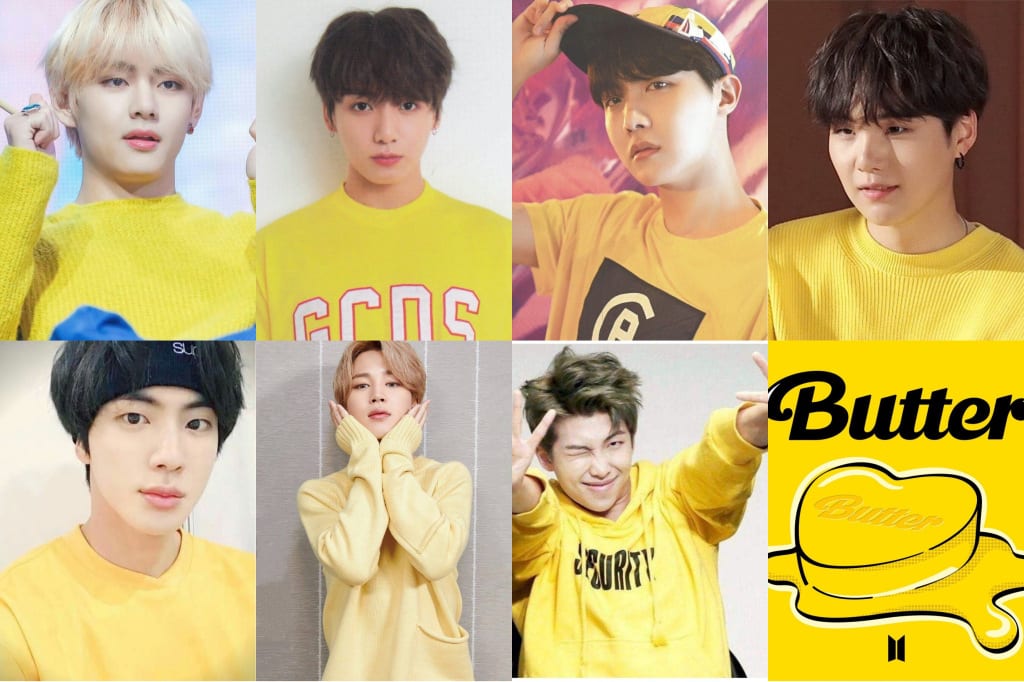 At midnight KST on the 15th of June 2021, Big Hit Labels announced a new BTS Butter CD. The CD will be available for pre-orders on the 15th of June itself. However, the official released date for shipping to start is on the 9th of July, 2021. For all those who aren’t aware of the BTS fandom and Universe, 9th July is a special day. The band celebrates 9th July as A.R.M.Y. Day. Interestingly, this year, BTS will be releasing a new song on the same day. This means that Butter and its instrumental track will not be the only songs in the BTS Butter CD.

When the news was announced on BTS Weverse and Twitter, a tracklist from the CD was leaked. It hasn’t been confirmed by Big Hit Labels yet, but possibly the new BTS song is called ‘Permission To Dance’. Fans from all across the world and even K-Media reports started writing about it and trending the term on Twitter within a few minutes of the leak. Fans are also speculating now that perhaps the concept clips for all the members that were released before Butter, were actually for this new song. Let’s wait for the band to make any official announcements. For now, we are as excited as you are for the BTS Comeback in July.

BTS Butter CD Cost And Everything You Need To Know 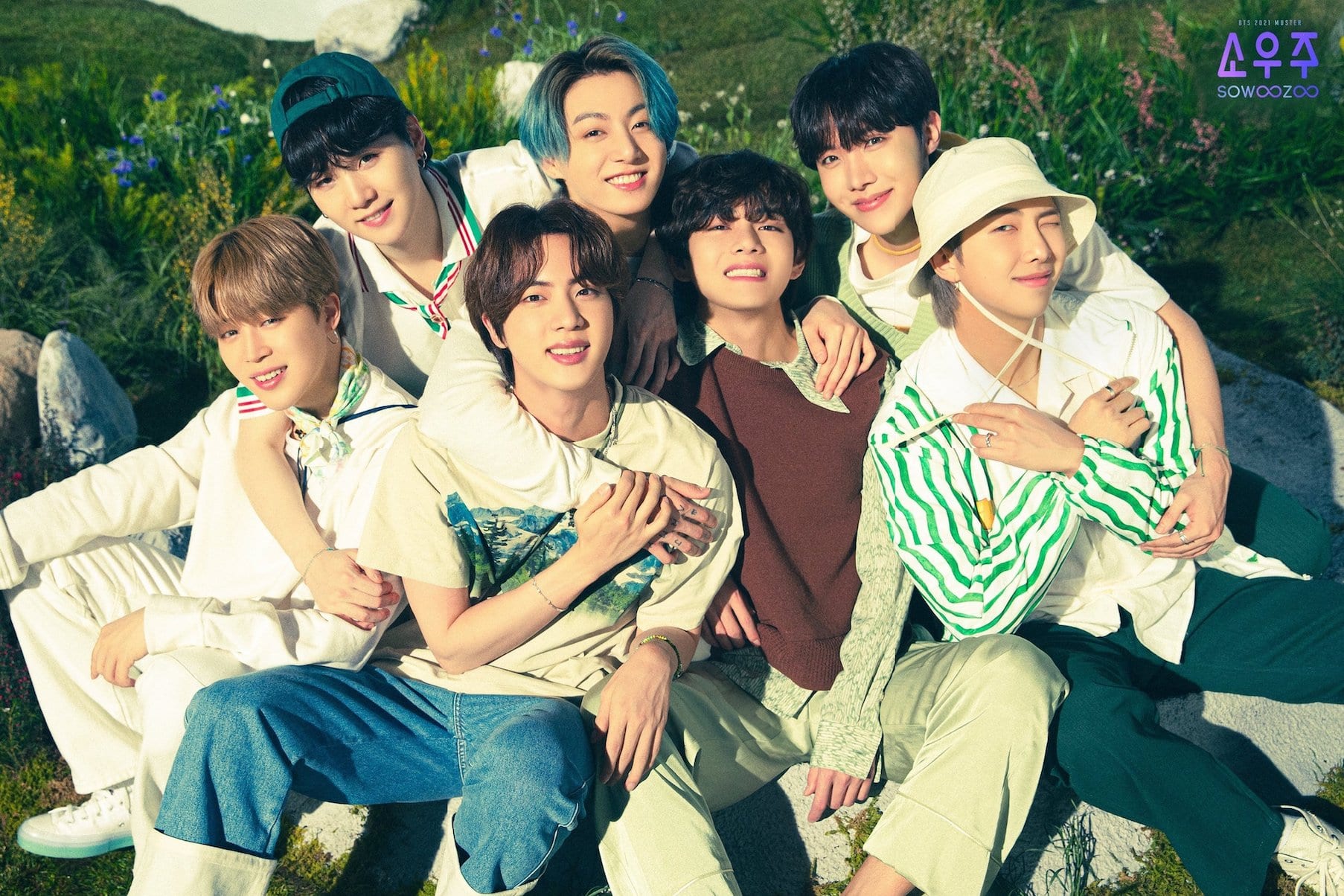 From what we can see, BTS is riding higher and higher on the popularity that they will not be losing any time soon. Leader RM once said that it is their hard work and consistency that helps them come up with new music with such frequency. The BTS ARMY fandom is undoubtedly the most well-fed fandom when it comes to new content. Be it music, variety shows, or online performances, BTS and ARMY are always together. And if it none of these, there are innumerable frequent online interactions between the boys and the fans either on Weverse or Twitter that are hilarious.

Right after their 2021 Muster SOWOOZOO ended and BTS announced a new song, they released a repackaged Japanese album on the 16th of June 2021. It is called BTS, THE BEST. It consists of their hit Japanese single Film Out which they performed for the first time on SOWOOZOO Day 2 World Tour Version and the Japanese television on the 14th of June.

In the meanwhile, BTS Butter, the band’s second all-English single has been breaking all records. Not only did it make a Billboard Hot 100 debut at the No. 1 position, but the song has also steadily held this position for three weeks now. For the Billboard Hot 100 charts dated for the week ending on the 19th of June, BTS Butter is still at No. 1. John Green’s fitting lines in his famous book – The Fault In Our Stars, can be explained best using the BTS example – BTS is on a roller coaster ride that only goes up. Stay tuned to this page for more.