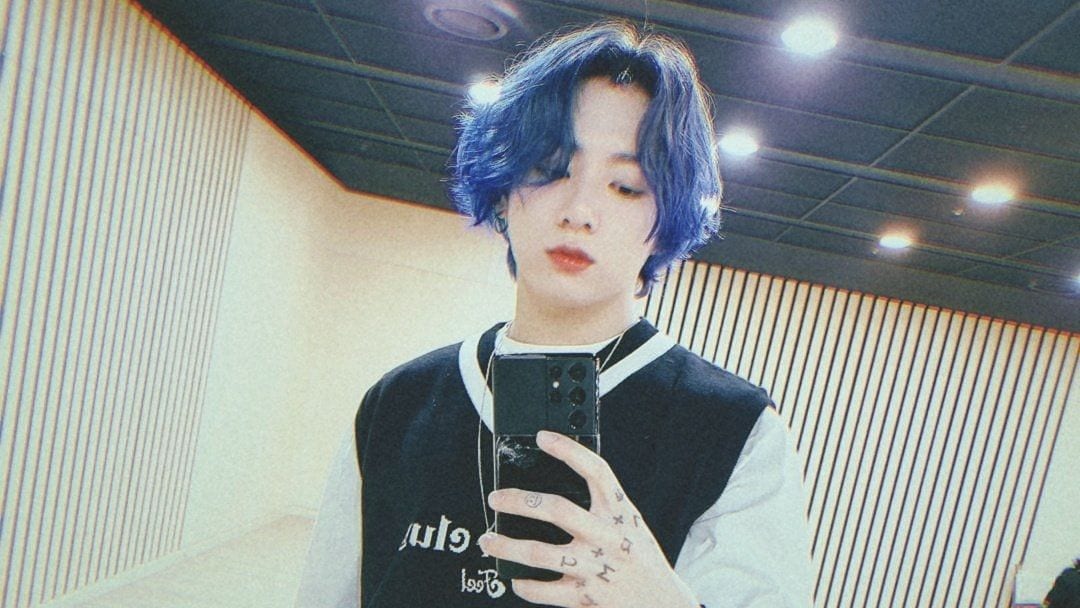 The world has been hit by the sensation of Kpop. Kpop has a huge army of fans who are pretty loyal. To be honest, who wouldn’t want to be a fan of these incredibly talented kpop idols. Many kpop idols major in all aspects of singing, dancing, and rapping. The idols go through extreme training under entertainment agencies. Some of them are scouted, and some of the audition. Their training could be from 1 day to 10 years; the average training year is about 4-6 years. During the trainee years, idols get trained according to their talents. With this, we know many famous kpop groups like BTS and Blackpink.

In this article, we’re gonna talk about BTS’s ace Jungkook. Jungkkok can sing melodious tunes while dancing tough moves on stage and can spitfire with his raps. He isn’t known as the golden maknae for anything, is he? Besides being extremely talented, Jungkook has a kind, loving, down to earth and creative personality. He loves his fans and members very much. He’s quiet and ambitious. Jungkook likes to experiment with many things. And, recently he has been experimenting with his hair from short to long hair and mint to blond hair. He’s been feeding fans with his amazing visuals. Here are some reactions of Armys to BTS’s Jungkook new purple hairstyle.

BTS has been recently announced as ‘Louis Vuitton’s newest House Ambassadors. After the announcement, BTS appeared in Louis Vuitton’s artistic director Virgil Abloh’s Instagram story. That Instagram story has caught fans’ attention as they got to know BTS’s comeback hairstyles, BTS will be having a comeback in late May.

Armys notices that Suga, V, and Jin were rocking mullets, to which fans have reacted as ‘time to bring back the mullets.’ RM and Jimin have made fans wonder what the hair colors would be as they had covered it with caps, guessing time Armys. Jhope could be seen experimenting with the phrase ‘blondes have more fun as he rocks his blonde hair and, lastly Jungkook was seen with a new hairstyle and new hair color.

2. Know I believe In Resurrection

Fans cannot contain the excitement they got that purple hair Jungkook is returning. The last time he rocked this color was in the Dope era. It’s been six years since Jungkook has rocked the hair color, and now, as you can see, fans are going crazy.

Juz woke up and see this JUNGKOOK PURPLE HAIR is back o'my not able to sleep again✨💜🎉 the one imiss! 😭 pic.twitter.com/xJ9IvsmiSz

We don’t need to speak; just a look at him, and you’ll start believing in Purple Hair Jungkook Supremacy too. And as many Army fans know, a new hair color comes with a new danger.

Bringing back this jungkook with purple hair X taehyung with peachy hair photoshoot to ur tl pic.twitter.com/kRrdqxCUGI

From being bewitched by BTS and trying to handle homework, office work, and housework, Army’s life is pretty hard. BTS keeps feeding us with content the whole day.

in case you’re wondering what a day on army twt is like, within 24 hours we got shadow concept photos, bangtan as louis vuitton house ambassadors, jin on weverse, jungkook purple hair, jimin undercut, hobi blonde and namjoon a mystery

the day haven’t ended yet but we got all of these today:

From Blonde to Mint to Silver every month, fans are being fed with BTS’s maknae Jungkook’s visuals. Fans are hoping to get a purple hair color Jungkook next month.

we got all these from january to april.. so jungkook purple hair mirror selca in may next month? :0 pic.twitter.com/fk84hq994f

6. We Can Feel It… Comeback Time

The Angels have sent the message to us that the comeback time is coming. And as The Billboard Music Awards are being held on 23 May, Sunday fans are expecting that BTS is going to have a comeback soon, that is, before the event.

so we all got today a jungkook purple hair , hobi blonde hair , and jimin undercut are we all okay armys ?!? i can feel it comeback is so nearpic.twitter.com/aqlJGye34x

7. Worldwide Handsome has Entered The Chat…

Fans are also being reminded of the time BTS’s eldest member Jin tried purple hair, and believe us; it was heavenly. Now, Army’s are also waiting for purple-haired Jin to return.

Fans can’t get over Jungkook’s new hair colors and hairstyles; we can’t move on too soon.

9. Are His Scalps Okay, Though?

Jungkook has gone from blue hair to mint grey hair to silver and now purple just in the time span of five months. Fans are also worrying about his scalp.

from blonde to blue, mint grey, silver and now purple so in conclusion in less than 5 months we got 5 types of jungkook hair colors broo i- i'm worried about his scalps 😭 pic.twitter.com/3tLGQFu85B

10. We Need A Better View ASAP

As the life was not of good quality was not that great, and only the screenshots have been circulating, fans are hoping to get a better view of them.

trying to get a clearer view of purple hair jungkook and blonde hobi & trying to figure out jimin and joonie’s hair color 👀 pic.twitter.com/sB5L6HCImK