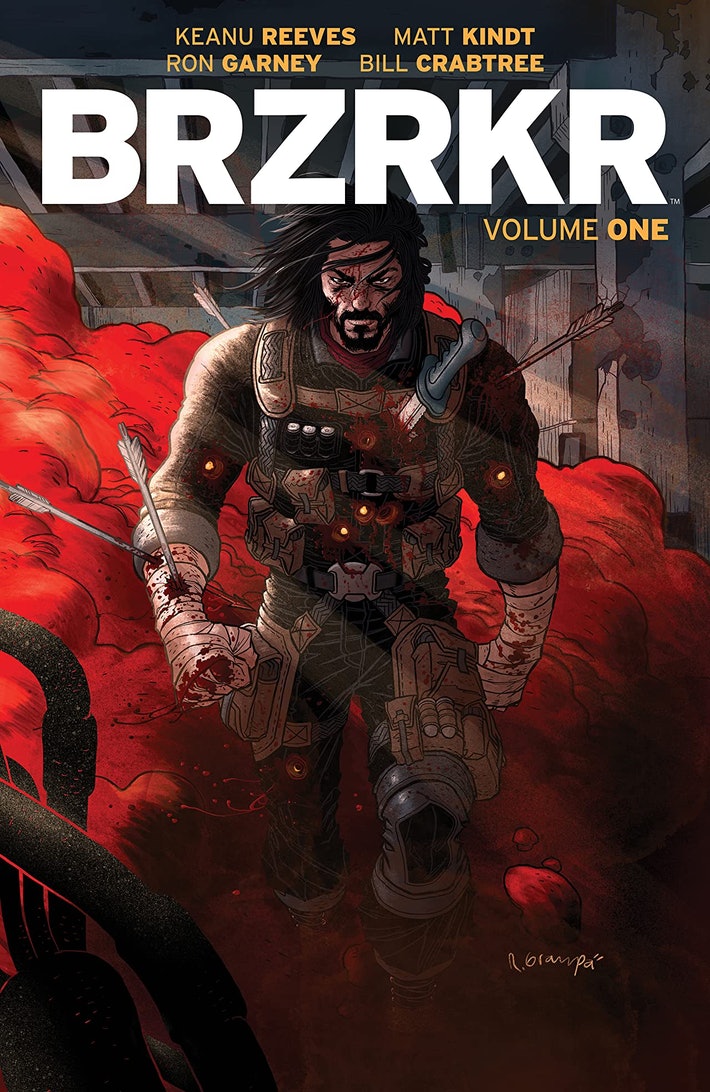 Do you recall how Keanu Reeves discussed wanting to play the lead character in ‘BRZRKR’, his new comic book onscreen? Well then, you heard it right! It is actually getting released! After years and years of achievement in the entertainment world, Keanu Reeves has taken a big leap over to another creative domain – the colorful world of comic books.

Haven’t heard about it? Don’t worry, we have got you covered. Keanu Reeves launched his comic book ‘BRZRKR’ on the 3rd of March, 2021. Written by the great actor himself, the comic book was published by BOOM! Studios. Matt Kindt has also played a vital role in writing the book, which was later illustrated by Ron Garney, who is most popular for his work with Marvel. Additionally, Netflix is creating an action-based film adaptation of the comic along with an Anime series based on it. 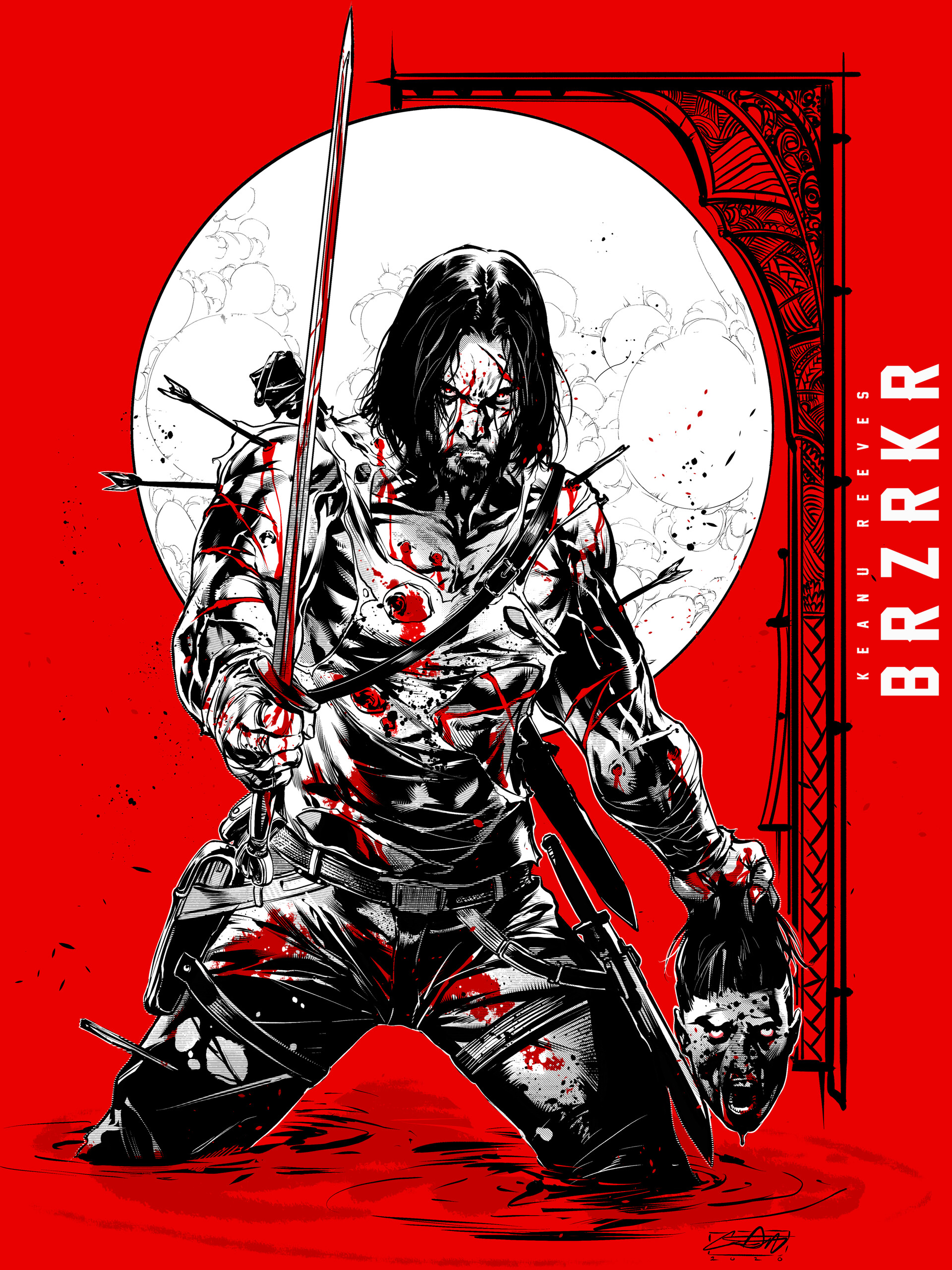 The online streaming service provider, hence, declared on the 22nd of March, 2021, that some awesome news awaits! Netflix is building up a live-action film and an Anime spin-off series based on Keanu Reeves’ comic ‘BRZRKR’, a fiercely epic adventure saga about an interminable warrior’s 80,000-year battle through the ages. Reeves will create and star in the film and will voice the anime as well. 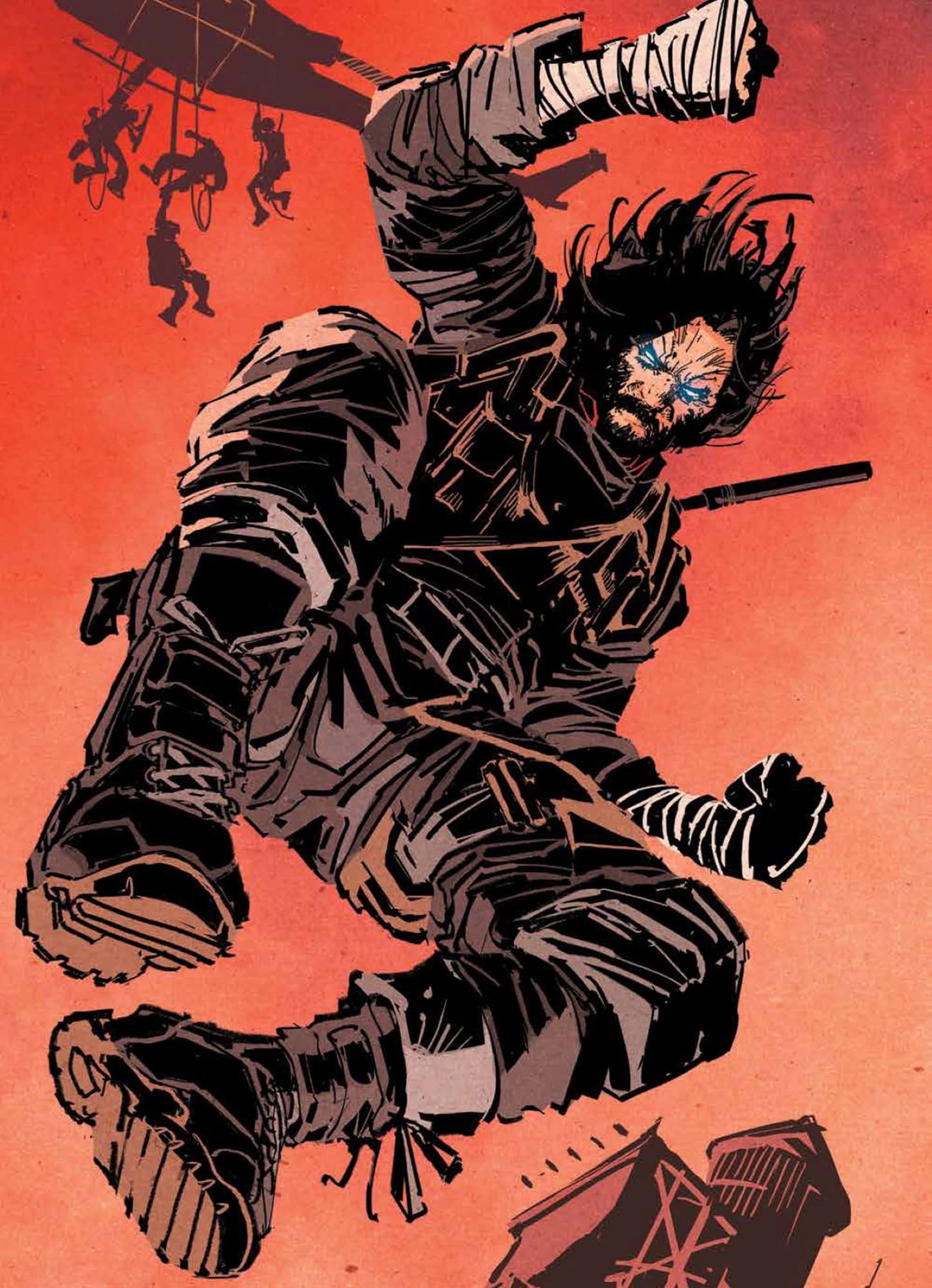 The main storyline of the comic ‘BRZRKR’

The main storyline of BRZRKR tells the tale of a man, anonymous to the others, known as “Berzerker”. He also goes by the name of “B”. Being part human and part God, Berzerker had been meandering the world for quite a long time. He would spend his time mastering all types of combative techniques and taking part in different sorts of wars that had occurred in the past history. Presently, Berzerker is a soldier working for the U.S. military who takes on missions that are excessively brutal, terrorizing, and perilous for a normal human being. Even so, what Berzerker actually wishes to do is to discover the reality behind his eternality and how to put an end to it.

As Keanu Reeves is supposed to satisfy the commitments for ‘John Wick 4’ preceding ‘BRZRKR’, the film has not yet initiated principal photography. Hence, there is no trailer to view as of yet. Nor is there any affirmed animation studio supervising the sequel series. In any case, there is a trailer with Keanu Reeves for the comic book, which you can view right here!

Also Read: 10 Most Romantic Superhero Movies You Will Love To Watch

Everything you need to know about ‘BRZRKR’

‘BRZRKR’ published its first of the twelve issues on the 3rd of March. By the end of September 2022, all three of the volumes of the comic book are expected to be collected in the trade paperback form. The comic book fanatics still have a long way to go before the full story of ‘BRZRKR’ is revealed. The approaching adaption accommodates Netflix’s present strategy accurately: the streaming service is continually chasing for more interesting content to watch. Especially for the sorts of shows and films that can construct franchises equal to those of Disney’s Marvel or Star Wars.

Currently, we have neither been informed about the release date of the live-action movie nor of the Anime series that will be broadcasted on Netflix. Although, some sources say that the movie is expected by the 9th of June, 2021. Other than Keanu Reeves as Berzerker, there is nobody else that we know of yet who will be a part of the star cast of the movie or the Anime series. ‘BRZRKR’ has effectively been an enormous accomplishment for BOOM! Studios since its launch on the 3rd of March. It is now confirmed that the comic book is the most elevated selling debut in very nearly thirty years of Keanu Reeves’ acting life.

Make sure to read the comic book before the movie or the Anime spin-off is released to get the exclusive feeling and to know all the juicy details! Get excited to see your favorite superhero character come alive and hit the big screens.