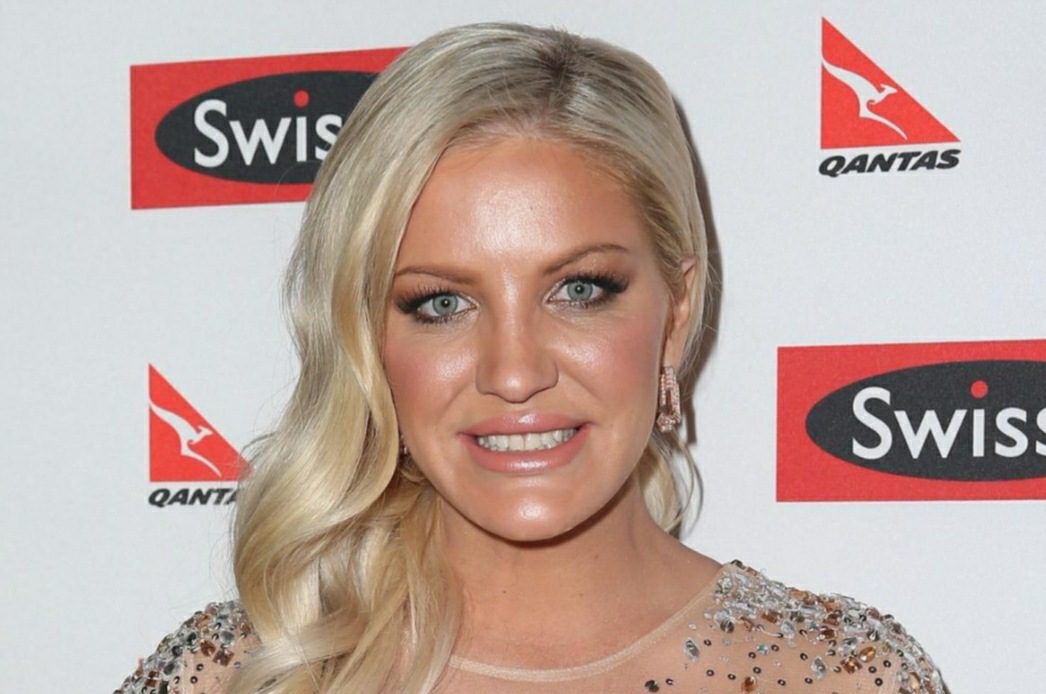 Brynne Edelsten shows off her growing baby bump. The socialite and television star, Brynne is super excited as she is preparing to welcome her ‘little princess.’ On this Tuesday, she went to a hair salon and posted a picture of her showcasing her baby bump. The pictures have gone viral and are ruling the internet.

While flaunting her new extensions with her baby bump, Brynne Edelsten also confirmed that there’s no man in her life, going to take place of the baby’s father. Also, she is set to raise her baby alone. Aren’t you excited to welcome the little princess?

Also read: Is Lottie Tomlinson Pregnant? She Flaunts the Baby Bump and Revealed the Gender of the Baby!

On 1 March 2022, Brynne Edelsten posted a picture of herself, where she was showing off her freshly done mane and cradling for growing baby bump. She is expecting her ‘little princess’ and us inches closer to her due date, which is in April.

The Extensions Artists page stated that they filled out Brynne’s hair with a new set of weft extensions, keeping her pregnancy in mind. It said, ‘We did a beautiful ombre of soft browns and creamy blondes for this look-a a gorgeous low maintenance look for a busy couple of months.‘ In the end, the page wished her good luck through such a special time. 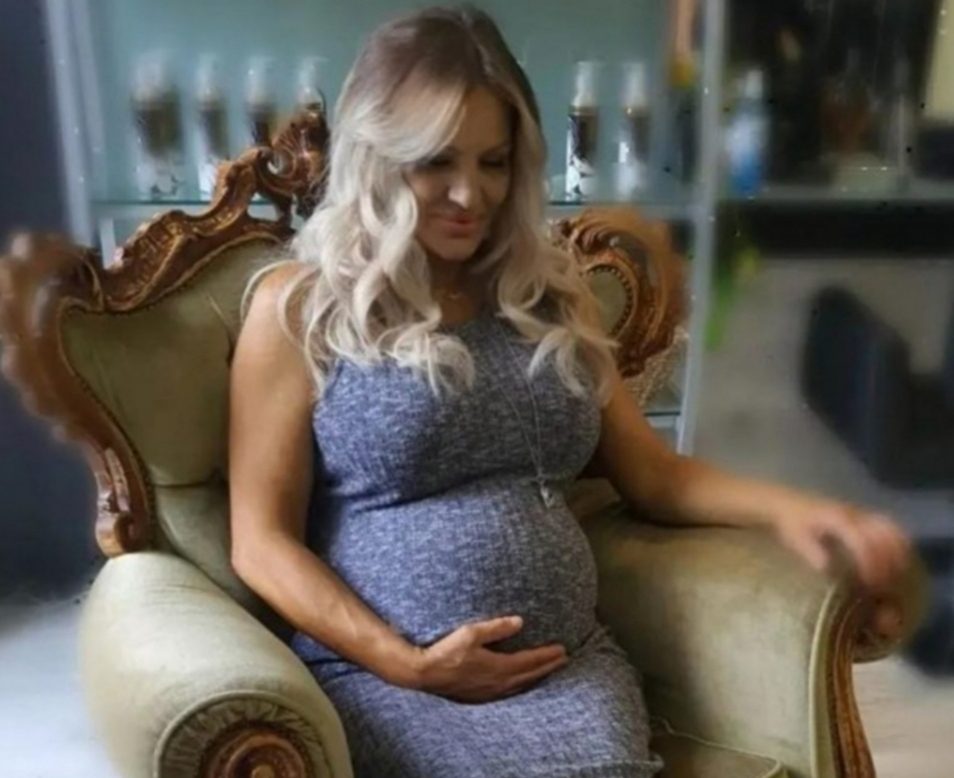 Brynne Edelsten confirms it to be a baby girl as she is a night owl like her. It was in January when she confirmed to feel the baby moving quite a bit, stating whenever she would jump into bed, she moved. That feels too beautiful, as stated by the socialite herself. She also stated the only thing that matters to her is the health and happiness of the baby.

Congratulations to Brynne Edelsten for her pregnancy! Also, best wishes to her, hoping her to be a great parent.