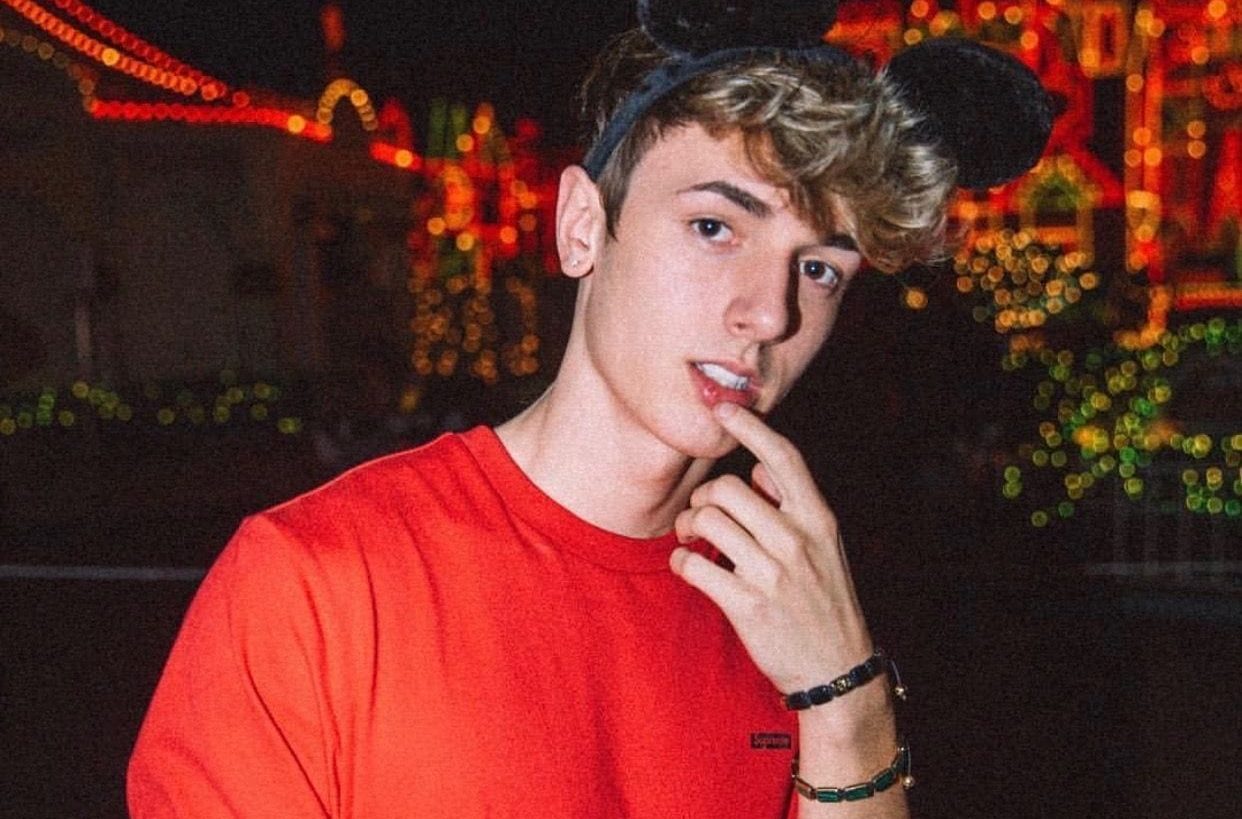 Internet and social media sensations are a hot topic among the youth, as they have major fan engagement. Famous platforms like TikTok, Instagram, YouTube have given a massive opportunity to the content creators, however along with the popularity, there come several controversies. One such controversy is Bryce Hall Steroids Use. Bryce Hall is a youth sensation who gained popularity from his YouTube channel and TikTok videos. Bryce has a huge fan following on social media, including his self-titled YouTube channel, which has nearly 4 million subscribers, 19.5 million followers in TikTok, and nearly 8 million followers on Instagram.

Bryce Hall had created multiple headlines by his prank videos, or publicity stunts, or conflicts with other content creators or dating life. The biggest controversy he is currently involved with is Bryce Hall Steroids use. Many of you might be wondering the initial cause of the spreading of such a rumor. Currently, Bryce is making headlines for the of the Platforms – YouTube vs TikTok match, which has been scheduled, mostly for entertainment purposes. 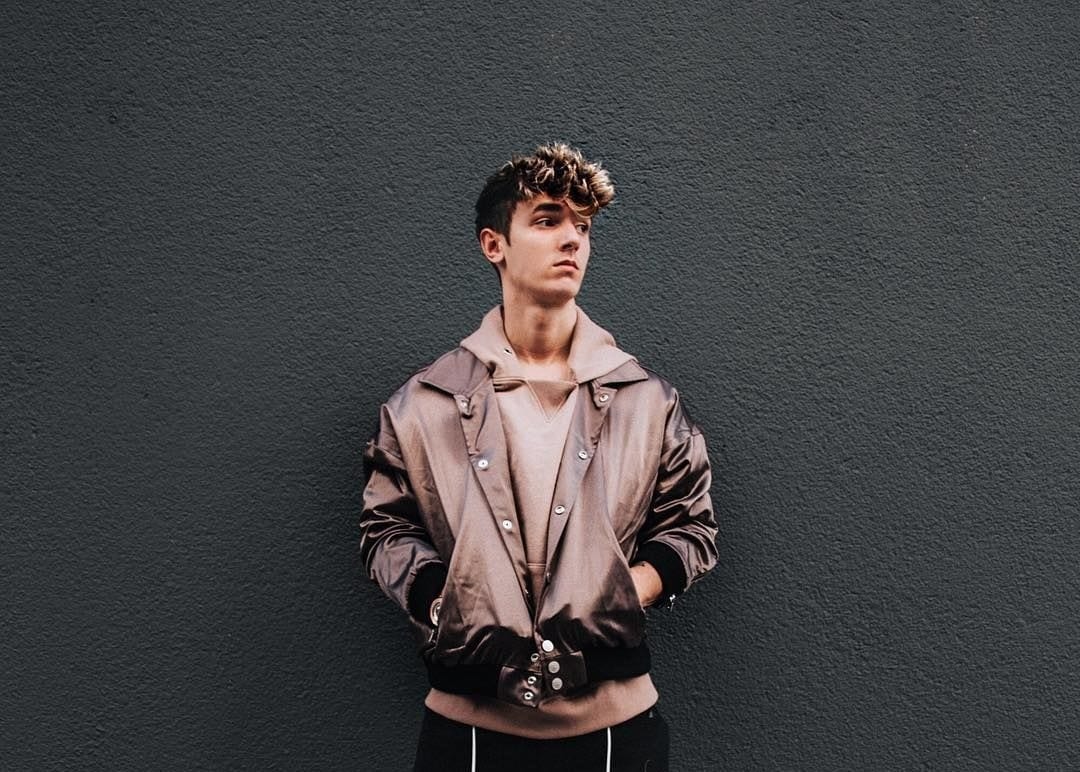 The 21-year-old TikTok personality has gained major popularity from the audience.

To the people who are not aware of the match, there would be an amateur fight among six Tiktokers and six YouTubers, and Bryce Hall would be going up against Austin McBroom. The fight took place at the Social Gloves: Battle of the Platforms boxing card at Hard Rock Stadium in Miami Gardens, Florida, on 12th June, Saturday evening. Austin is fighting for YouTube, where he has 19 million followers on YouTube, and Bryce Hall, who’s playing for Tiktok.

The influencers who have participated in the match have hailed a large amount of money for the prize money and participation, and the amount nearly sums at an average of $5million for each match, which is a pretty decent amount of money. It is even said that the actual money prize is bigger than the biggest UFC fight in 2018 between Khabib Nurmagomedov, a former professional mixed martial artist, and Conor McGregor, mixed martial artist boxer, and former Cage Warriors featherweight and lightweight champion. And that probably explains the popularity of social media in today’s generation, as the hype that is built around their amateur fights is much more than real fights between professional boxers. 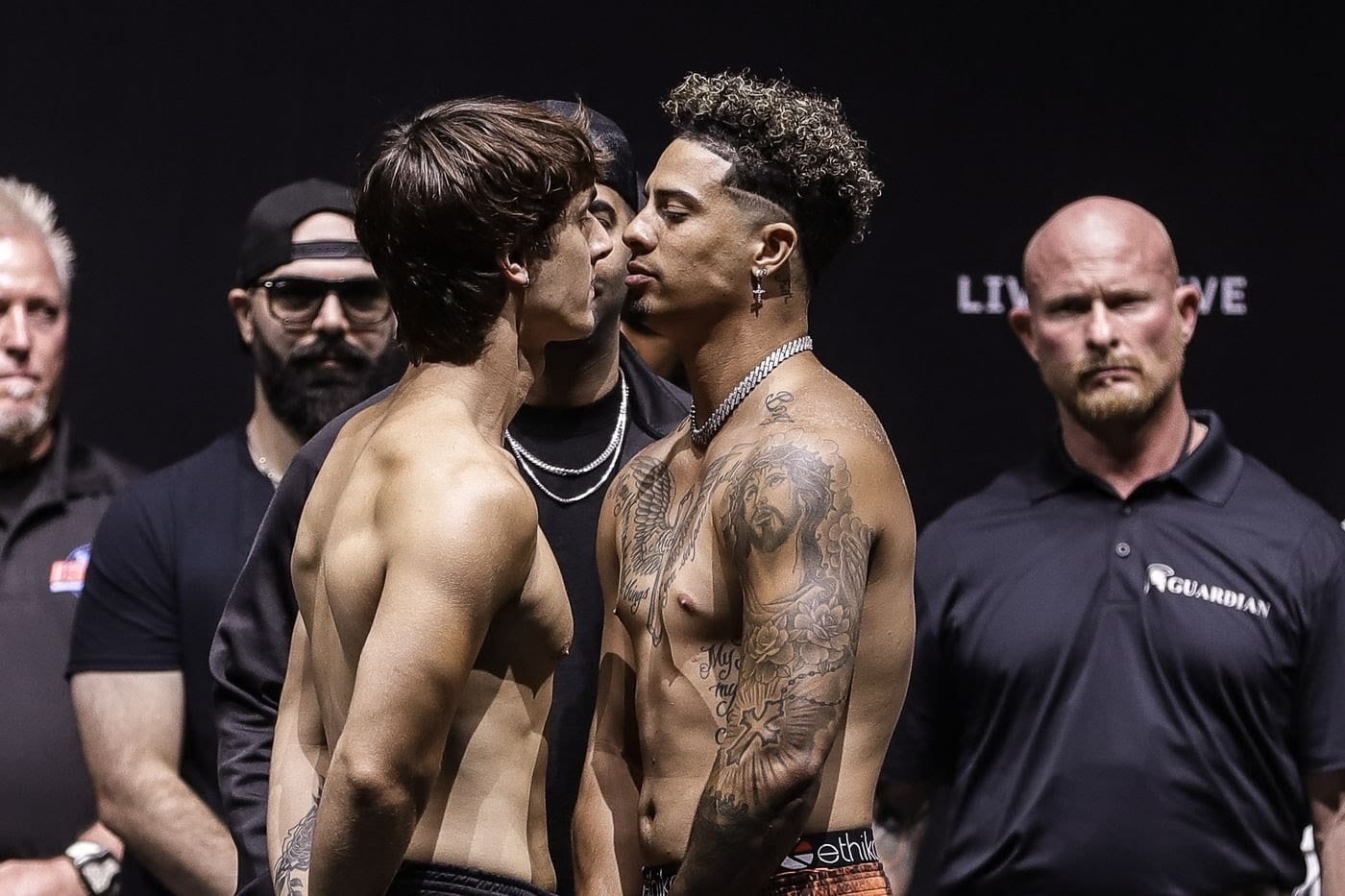 Bryce and Austin would be running against each other on the YouTube vs. TikTok fight.

However, this is not the first time such fights took place, as another large boxing match took place between Logan Paul, a famous YouTuber, and Floyd Mayweather, a former professional boxer. Though the fight ended in a draw and both of them got paid with a huge sum of money, and this might have started the trend of the fight. To gain more publicity and attention and to reach the maximum pay-per-view sales, promotions are severely needed, and fake fight scenarios are also made, such as Bryce and Austin had a fight during the conference of the match, and Bryce offended him by saying he got old. 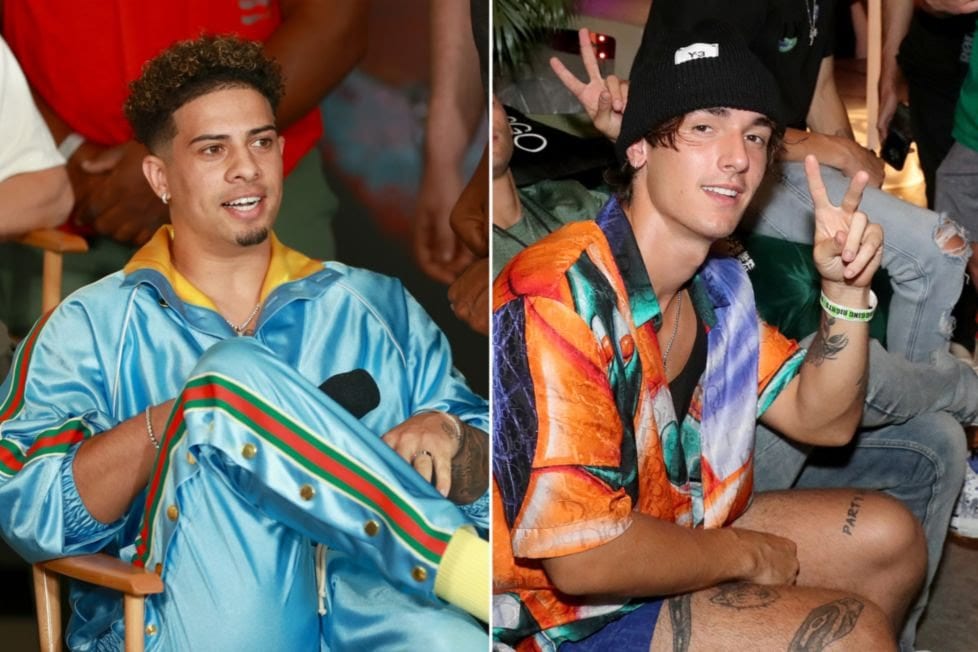 The duo has a large fanbase, and their fight has hyped up their fight

Also Read: How To Watch Sunflower TV Series? Everything You Need To Know

So now we know that promotions and fake rumors are made up to get more hype from the audience, and things take dramatic turns mostly. Now, getting back to Bryce Hall Steroids use has been a much-talked topic among his fans.

All We Know About Bryce Hall Steroids Use

Steroids are chemicals or hormones used by bodybuilders and athletes to enhance their muscles and power. Bryce Hall has been rumored to use steroids, let us know more about it.

Though the matter of Bryce Hall’s steroids uses is resurfacing currently, however, the matter was first revealed in a YouTube video by Tayler Holder, a fellow YouTuber named “I Paid Bryce Hall To Tell Me His Deepest Secrets!!”. In the video, Tayler asked him various personal questions in return paid him money, and among them was the usage of steroids or any other type of enhancement? Bryce replied with a yes, accepting the fact that he had taken steroids and enhancements, which also explains why he gets into so many feuds with others. The matter was not a big deal when the video came out in 2020. 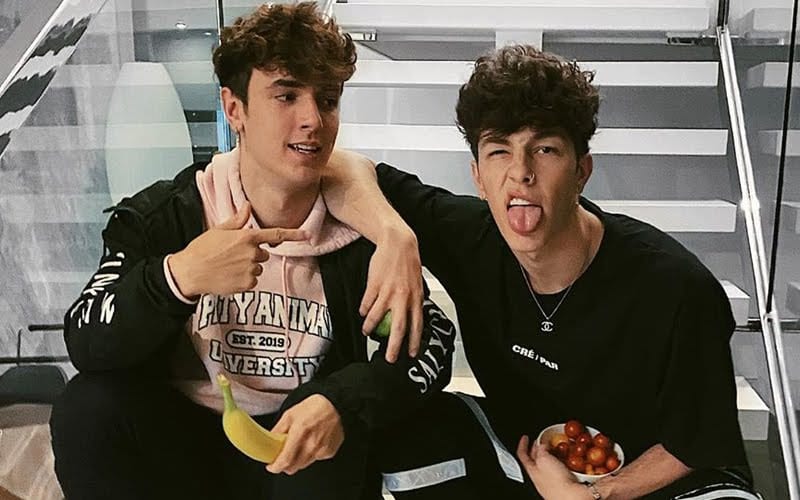 However, when the news of his match came out, the Twitter users are trending the subject of Bryce Hall’s steroids use once again, as it might put an impact on the fight. The fans are also worried about the amount of his steroids use. Bryce Hall has not reacted or replied to any of these expectations.