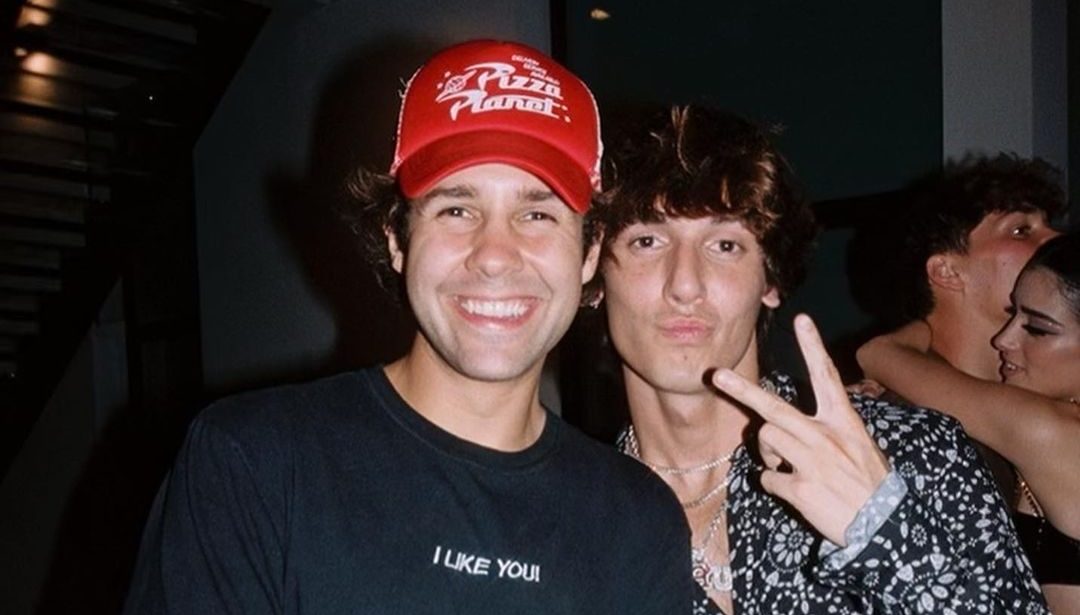 Bryce Hall Parents is what we are going to discuss in this article. Well, we all very well know Bryce Michael Hall. But we hardly know anything about his parents. After making 9.7 million families on social media. Hall’s fans were very prying to know about Bryce Hall’s parents. The American Social media star is very close to his mom. Both are seen frequently posting each other’s pictures on social media. In fact, his mom has an Instagram account named @Brycehallsmom. She, too has a huge fan following with around 6 million followers.

Seeing so many pictures of Bryce with his mother, fans grew very curious to know about Byrce’s father. Everyone wanted to know about him, especially after Bryce rose to numerous controversies. The major one being cheating on his girlfriend, Addison Rae. The other reason why fans began questioning him constantly about his father as he never revealed his name. In an interview, the social media star revealed that his mother was a single mother. He also spoke about his father and his relation. According to the sources, he is not on good terms with his father. According to him, his father was a toxic father, and he never liked him. 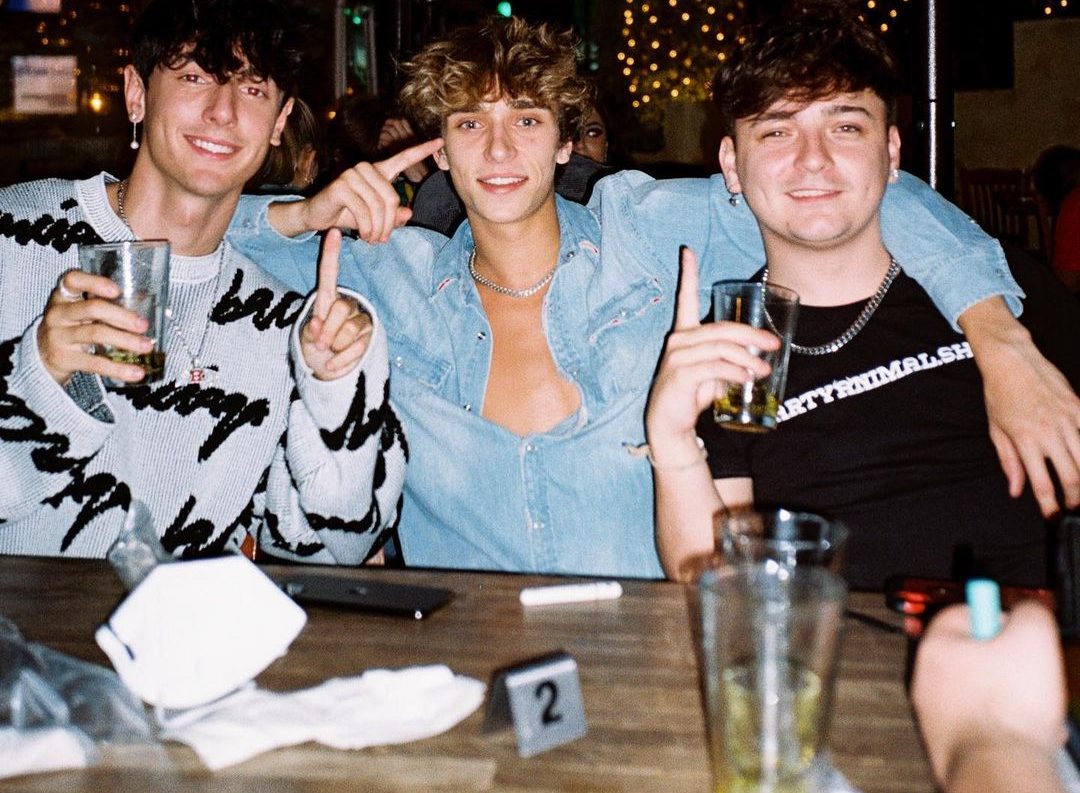 Who are Bryce Hall’s Parents?

Fans are really inquisitive with regards to Bryce hall’s parents. Bryce Was born on August 14, 1999, in Ellicott City, Maryland. He is the only son of Lisa. His mother was a single parent. There is hardly any information about his father. Bryce is quite secretive about his father, in fact, he never revealed his name in public. Bryce was often seen making jokes about his father. In fact, once on fathers day, he made a serious announcement saying he wouldn’t have a father. Once in an interview, he revealed his father was a toxic father. He never liked him. Currently, he is not on good terms with his father.

On the other hand, Bryce is very close to his mother. He visits her quite frequently. Not only that, he frequently posts pictures of him with his mother. His mother, too, has an account named @Brycehallsmom. She, too, is quite popular on social media. Similarly, like her only son, she has around 60k followers on Instagram. Bryce’s mom Lisa currently resides in Baltimore, Maryland. She is from Florida. She loves traveling. So far, she has been to several holiday destinations such as Japan, Bremen, Germany, Panama City Beach, Florida, and also Yokohama.

Unlike his loving and caring mother, Bryce’s father was toxic. He frequently abused Byrce’s mother. Not only that, he was also sent behind bars following his abusive behavior. He never took responsibility for his only son. He always wanted to make his mother proud and never be like his father. But unfortunately, he rose to several controversies. He, too, had to go behind bars. He always wanted to make his mom proud as he was aware of all her struggles. After his recent arrest and controversy, Bryce broke his promise. Not only that, he has a regret he couldn’t make his mom proud. 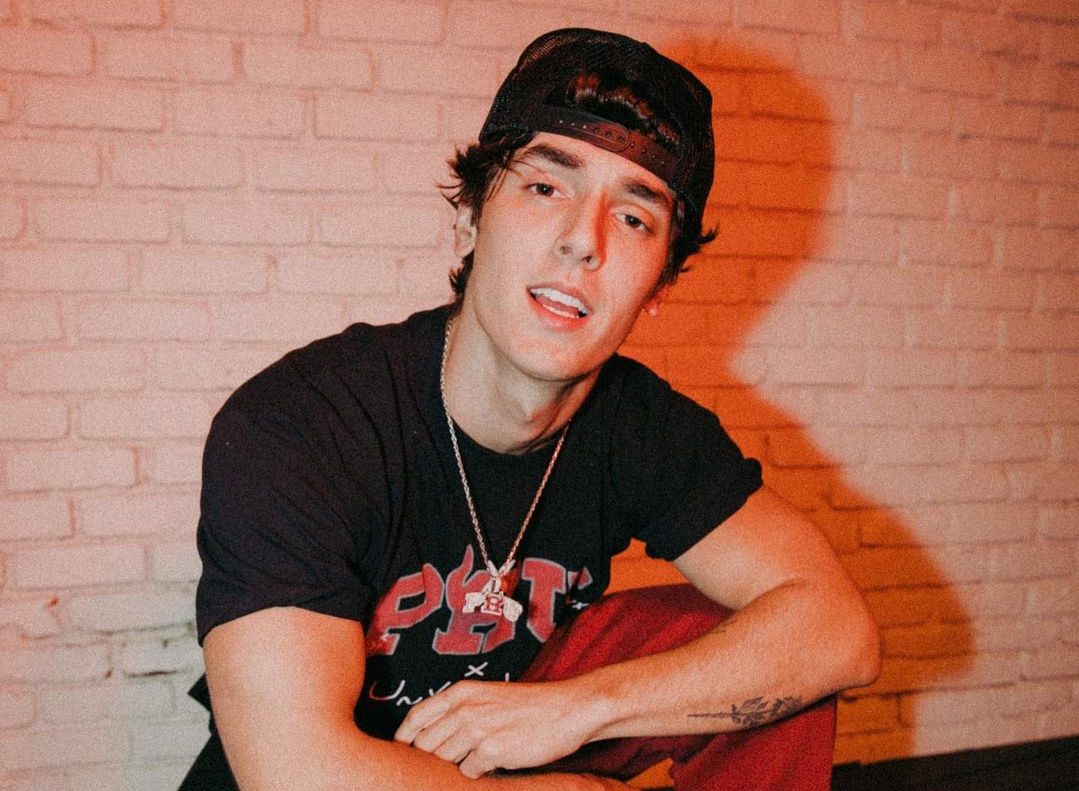 Bryce was born on August 14, 1999, in Ellicott City, Maryland. Recently he worse to numerous controversies. Due to which he had to go behind bars. His first controversy took place last year. When he was accused, Thomas Petrou Hye House member of stealing money from Hall. His other controversy was about mocking the KGBT on tweeter. Later he accused his manager Michael Weist of sexually abusing him. He tweeted about how he was abused and how the truth was put under the bushes by the manager.

Last year during the lockdown, Halls violated covid- 19 safety measures. Last year Halls turned 21, and in spite of lockdown and covid restrictions, he organized his birthday party with a huge gathering. Following that, he was sent behind bars for possessing and smuggling Marijuana. His recent controversy was about cheating on his girlfriend, Addison Ree. Addison Ree is a TikTok star.The duo broke up soon after the controversy. Currently, Hall leaves in Los Angeles, California. He moved to California 2 years back. Hall’s also created the Sway House, a teenage TikTok group.