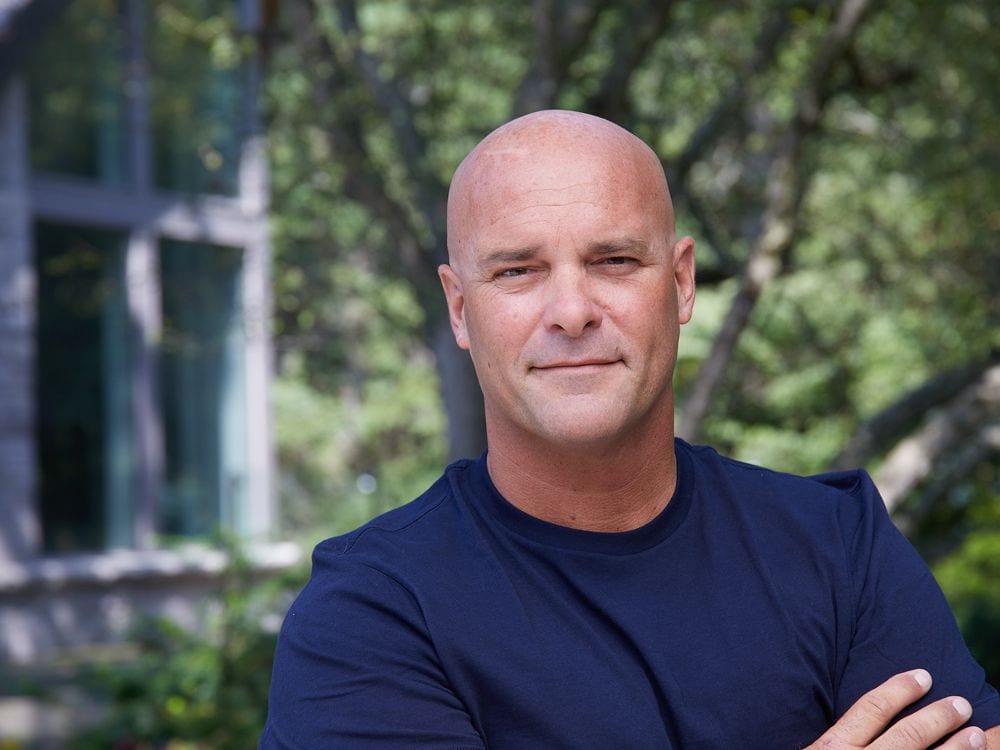 The Canadian TV host, Bryan Baeumler had tried almost all the professions. But, what is Bryan Baeumler Net worth? The former handyman and businessman is successfully enjoying his life as the HGTV/HGTV Canada host. Moreover, he runs his own TV shows centering around home renovations. Besides that Bryan Baeumler also engages himself with his previous professions. Undoubtedly, the host is earning huge bucks. So, how much is he really worth. Go ahead and get all the updates on Baeumler’s life, profession, net worth, family, and more.

Bryan Baeumler is an entrepreneur and TV star by profession. The star has also received an award for his TV career. Also, he launched a book entirely based on his liking and profession. Hence, the TV presenter is surely an all-rounder. His wife, Sarah has also joined him in the profession, and the two are currently starring in Renovation Island. Baeumler, who first wanted to became a lawyer always had the urge to learn about engineering. He spent his childhood summers constructing the family’s cottage and learning trade from his father. The TV presenter commenced his own handyman business at the age of 14. He has been learning ever since, and today he has transformed it into a form of business as well as entertainment.

Bryan Baeumler Net Worth – How Does The Revolution Island Star Get His Money?

Bryan Baeumler’s net worth is estimated to be $20 million. Most of his money comes from the TV, different shows he does, and the business he was involved in. Baeumler worked on his air cargo business from 1995 to 2003. The air cargo business brought him profits and was lucky for the star. After working as a builder, Baeumler changed the course of business a little. He later founded a construction company, titled ‘ Baeumler Quality Construction and Renovations Inc.’ Bryan is the CEO of the company at present. 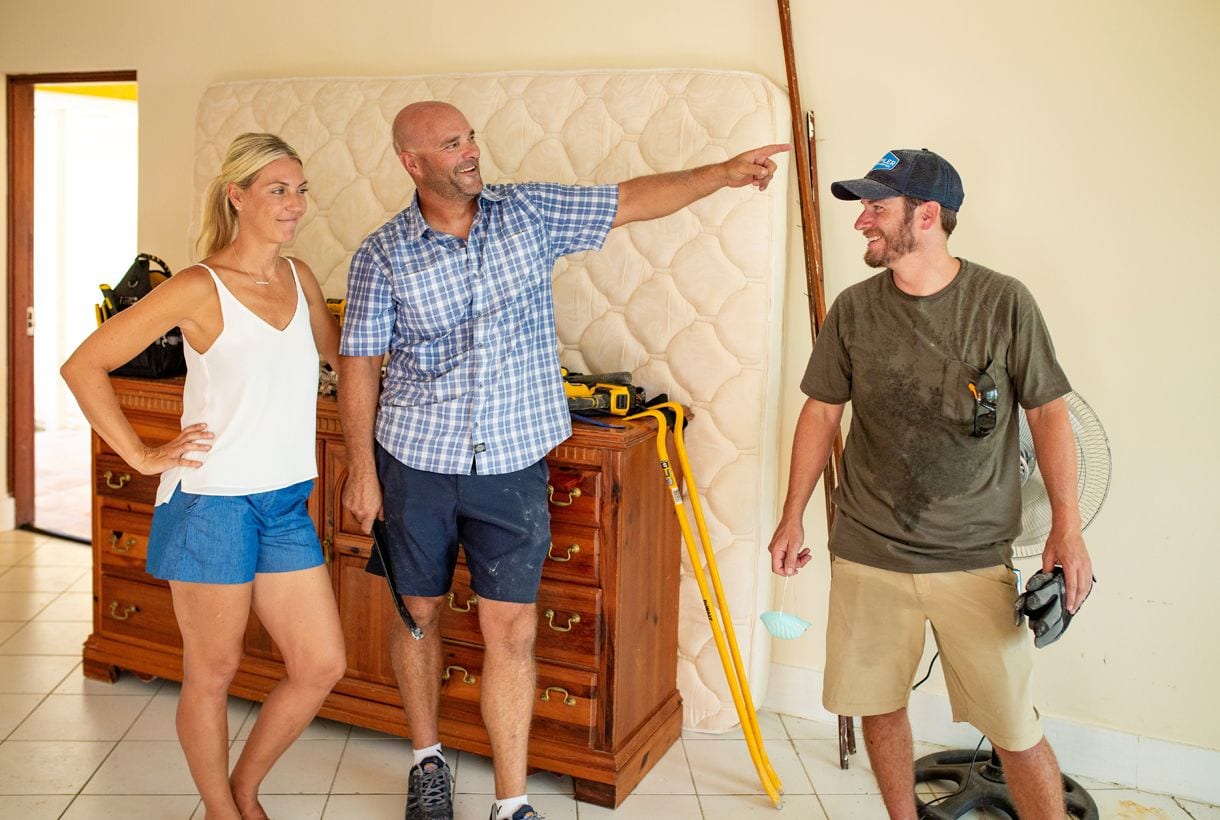 Later, in 2011, he launched Baeumler Approved. It was a site that helped homeowners connect with home-service companies in Canada. Moreover, Bryan also became a spokesperson for ‘HeyBryan,’ a mobile application that connects homeowners to service providers.

Simultaneously, Bryan also decided to follows his passion, which led him to join HGTV. Firstly, he began as a host on shows like Disaster DIY, Disaster DIY: Cottage Edition, Leave It to Bryan, and more. The star also built his own home on “House of Bryan.” The show went on to become one of the top-rated shows. After everything, Bryan and his wife decided to work together on Renovation island. Bryan takes care of the renovation and the tools, while Sarah handles the interior. Together, the couple is making their dream home come to reality.

By now, we have understood that Bryan has come a long way. The star knows exactly how to put his passion into work. Besides, appearing on tv and working with his toolbox, the star has also published a book, earned an award, and appeared on other TV shows as a guest.

Bryan Baeumler recieved the Gemini Award for Best Host in a Lifestyle/Practical Information or Performing Arts Program or Series” in 2008. He recieved for his work in Disaster DIY. This brings us next to all the shows he has worked on. Bryan began with Disaster DIY, where people who have failed at thier own renovations get immediate on-the-job training. Baeumler hosted the HGTV Canada Tv show. Next, he featured on House of Bryan with his wife, kids, and apprentice, Adam. Joining the list are his other shows – Bryan Inc, Island of Bryan, and Leave It To Bryan. The Island of Bryan is repackaged and changed to ‘Renovation Island’  and it is still running in Canada. 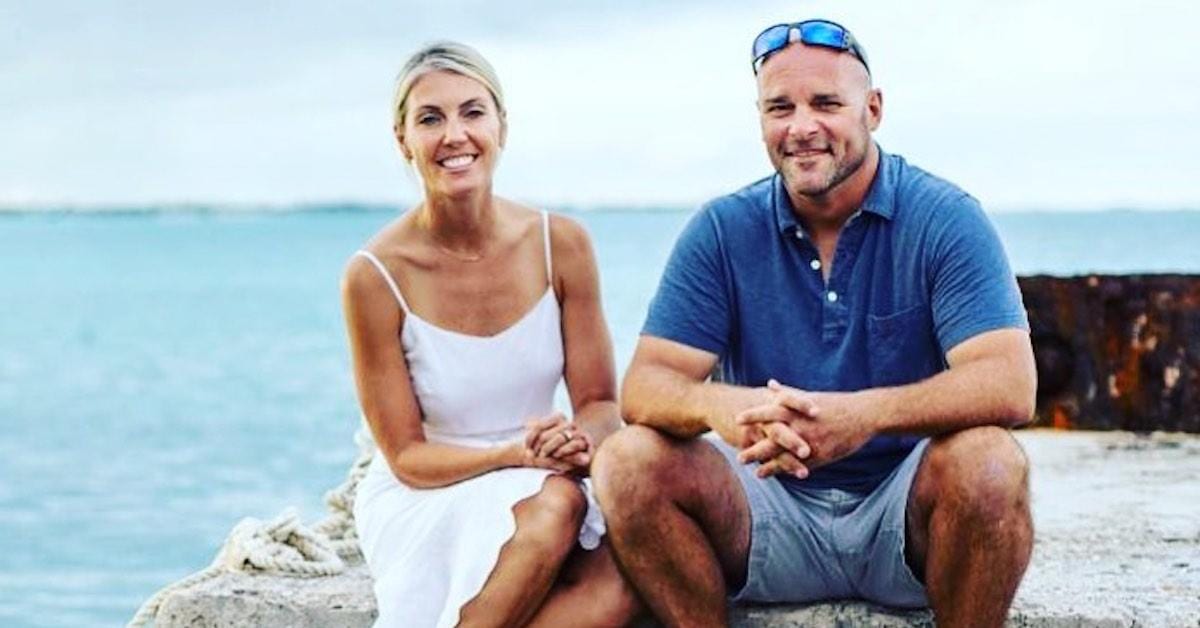 Baeumler was also a guest in  HGTV show Canada’s Handyman Challenge along with Mike Holmes and Scott McGillivray. Also, he appeared on Deck Wars as a judge; and as a guest in Home To Win. As for his personal life, Baeumler is married to Sarah. The two share four children: Quintyn Werner, Charlotte Anne, Lincoln Wolfgang, and Josephine Judith. You can watch the couple on Renovation Island here. Also, get ideas to renovate your home from the different Baeumler shows.