In the community of Dance, Bruno Tonioli is a much-celebrated name. He is an Italian Choreographer, Latin Dancer, and a famous TV Personality. His expertise on the judging Panel makes Bruno the most precious member of the show. Tonioli’s gigs and gags are one of his areas of specialties. This Enigmatic Star has made his spot in spectator’s hearts through his witty humor. He brought up a revolution in the entertainment industry with the ABC hit show, Dancing with the Stars. The show was criticized in the beginning but later on, it exceeded everyone’s expectations. It is still among the hit American TV shows with a whopping 30 Seasons.

Bruno, who is known for his passionate commentaries on the show, has become the fan favorite, and rightfully so! Not only as a TV personality but he has also outshined himself as a Choreographer. The jovial judgments made by him on the show are part of the hallmark. This keeps the viewers engaged. All of his dancing and judging career has majorly amplified Bruno’s net worth. Eloquent in English, Italian, Spanish, and German, Bruno is something more than just a dance legend.

Also read: Is Bruno Tonioli in a Relationship? What We Know About His Personal Life 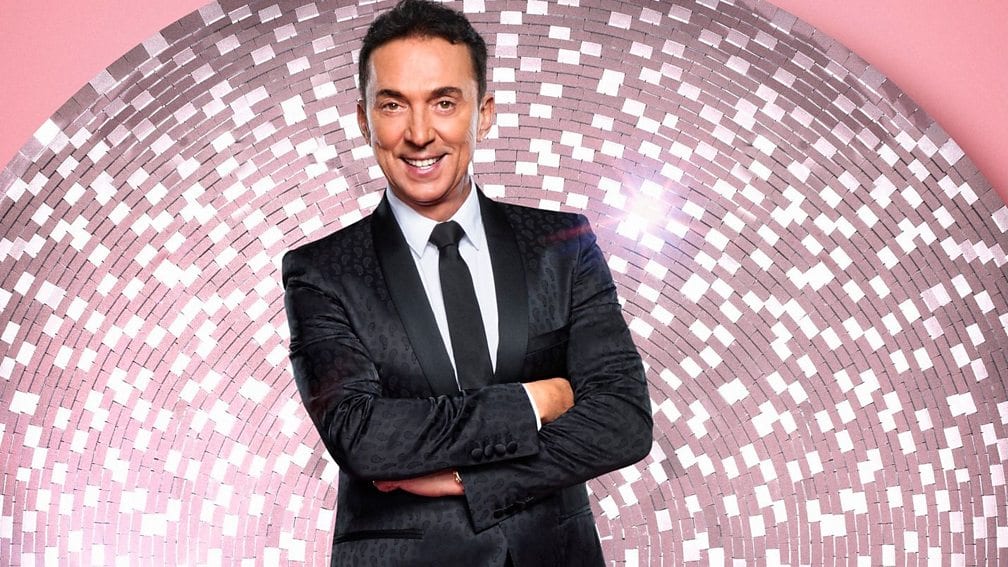 Tonioli turned on his Career being a part of the group, Duke and the Aces. Tonioli started as a Latin dancer before moving on to become a thriving choreographer. This collaboration didn’t work out for him. Later he worked in the music industry as a Choreographer and performed with various eminent artists such as Tina Turner, Elton John, and The Rolling stones. He has also worked as a theatre artist. Recently, a music album was released by Decca whose cover was shot by John Mac. The album was entitled ‘An Italian Romance’. The album was a compilation of Italian songs. All the songs in the list were shortlisted by Tonioli himself.

He also holds some film credits with his best-known work in Ella Enchanted, The Gathering Storm, and The Little Voice. He has moreover choreographed for Hollywood sovereignty including Michael Jackson, Freddie Mercury, and Paul McCartney.He has even brought about significant contributions to BBC with the talent show DanceX and its American adaption, Dance War: Bruno vs. Carrie Ann. Bruno Tonioli at the Opera, his co-creation with BBC is another add-on to his routine. In 2018, he presented the BBC Radio 2 series.

Bruno Tonioli, the flamboyant personality has a net worth of $ 10 million as estimated by the reports. From each episode of Strictly come dancing, this dancing legend takes home a huge amount. He has been the most loved member of the judging panel in the show since 2004. Reports imply that he earns nearly $1.2 million per season on the show, Dancing with the Stars.

Being an all-rounder, he even has compiled his autobiography, Bruno Tonioli: My Story. The earning from his novel has also augmented to the former dancer’s fortune. Bruno didn’t stop here; he has also launched his extensive range of Italian-inspired cookware. The dividend from it also makes a lump sum to his assets.

Because of the unavoidable circumstances, Bruno couldn’t make it to Strictly Come Dancing this time. The former Dancer has been there in the show since 2004. His hilarious commentary on Strictly adds enough zest. For Bruno, Strictly is in a way something larger than life, glitzy and glamorous. Currently, the Italian Choreographer is not available for the panel. To replace him, Anton Du Beke united with the other side. Bruno and his Strictly’s Pal, Craig were seen together once again for their brand-new ITV travel show. It was a complete out-of-body experience for him. Recently Bruno was captured at the TV BAFTA. He was there for an award ceremony but the most important part of this interaction was his hair. The star is known for his jet-black hair. This time his hair was a bright shade of silver. Is something new coming? You never know, we can expect multiple translations from this workaholic star.