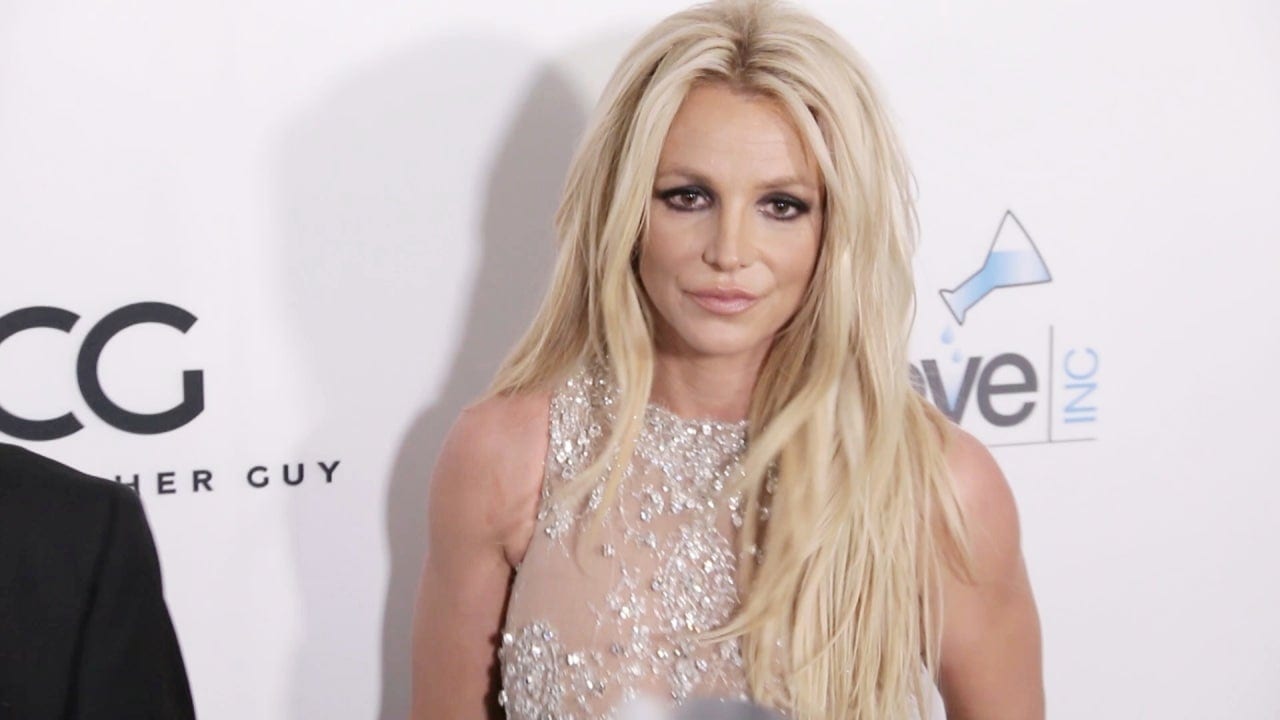 American singer, songwriter, and actress Britney Spears has been the undisputed queen of pop. Her voice, catchy lyric, and record-breaking albums had made her a sensational figure over the years. Believe it or not, Britney Spears holds a 15-year record for the fastest-selling album by any female artist in the United States. This record was made after her album sold over 1.3 million copies in the first week itself.

She is also. one of the most searched celebrities on the Internet. Forbes later reported that Britney Spears was the highest-paid female musician of 2002 and 2012. She also launched her perfume brand while joining forces with Elizabeth Arden. The singer has been making headlines after she finally opened up about the struggles of her conservatorship. Her fans have joined forces and started a movement called Free Britney. Several celebs, including Britney’s ex, Justin Timberlake, have voiced their support for the star. Let us know all about Britney Spear’s net worth.

Britney Spears has an estimated net worth of $70 million. The singer has bagged a Grammy, several Billboard Awards, and made it into the Guinness Book of Records. Her debut album “…Baby One More Time” was a huge success amongst music fanatics.  So much so that, the album topped the charts in fifteen countries, and sold over 10 million copies in just a year. 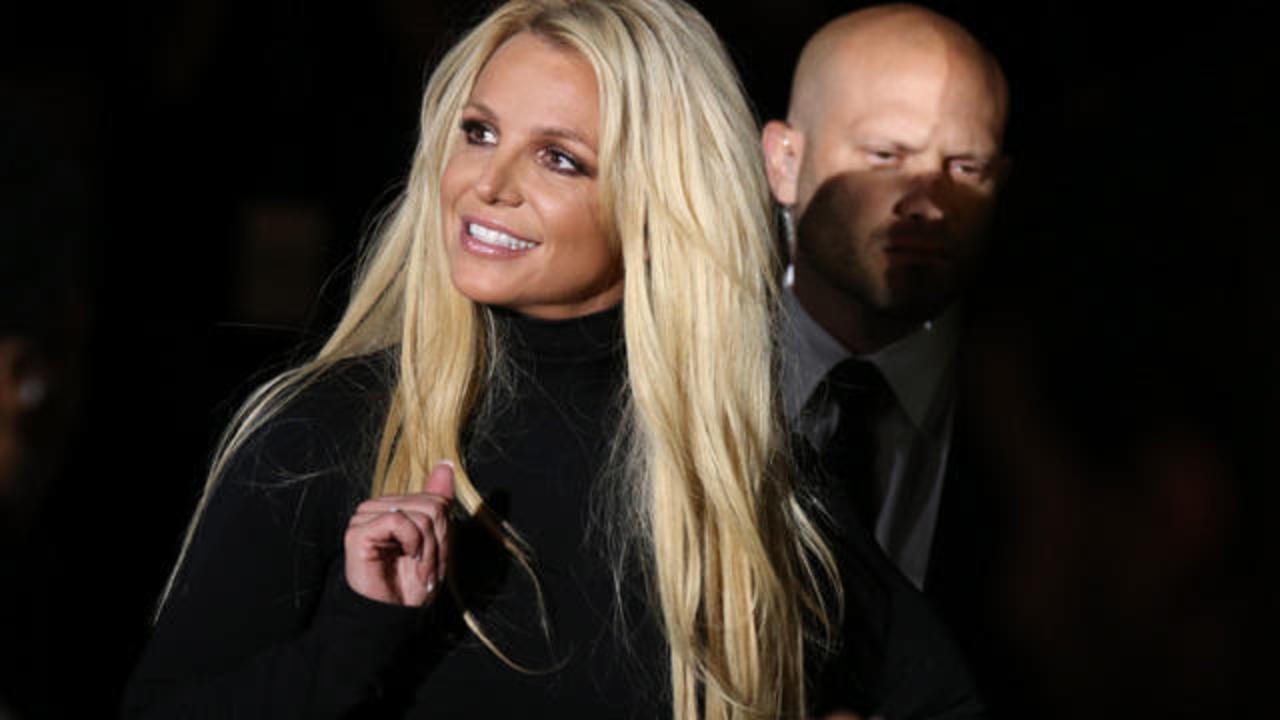 The album went on to become the biggest-selling album ever by a teenage artist. While Britney Spears has become an iconic figure, thanks to her hit songs and catchy choreography, her personal life has been a tumultuous one. Fans began to worry about her after she was seen having a very public breakdown. Soon after that, she had to be put under conservatorship. The Criminal hitmaker is finally speaking up and asking for it to end while making shocking revelations in her recent court appearance.

One of Britney Spears’ family members is finally extending her support while advocating the Free Britney movement. Jamie Lynn posted a fee Instagram Stories posted as she defended the pop star in her ongoing court battle. Jamie Lynn stated that she did not talk about it as she thought Britney herself would do that for herself.

She further revealed that she chose not to speak publicly about Britney’s conservatorship struggles until now but supports her sister. According to Jamie Lynn,  the singing sensation should be the one in charge of her own story. This statement comes after Britney herself admitted that the conservatorship was abusive. She has been struggling with the restrictions and demanded her life back.

The iconic singer has finally revealed all about the conservatorship and how it has restricted her freedom over her life. Fans might be shocked to know as Spears revealed that she was not allowed to get her IUD intrauterine device removed! It was done even though she wanted to get married and have a baby. This revelation has taken social media by storm while the Free Britney movement gains more momentum. The singer is currently on vacation in Hawaii with her boyfriend, Sam Asghari. It seems like, after the heartbreaking testimony, the star wanted to take some time off. 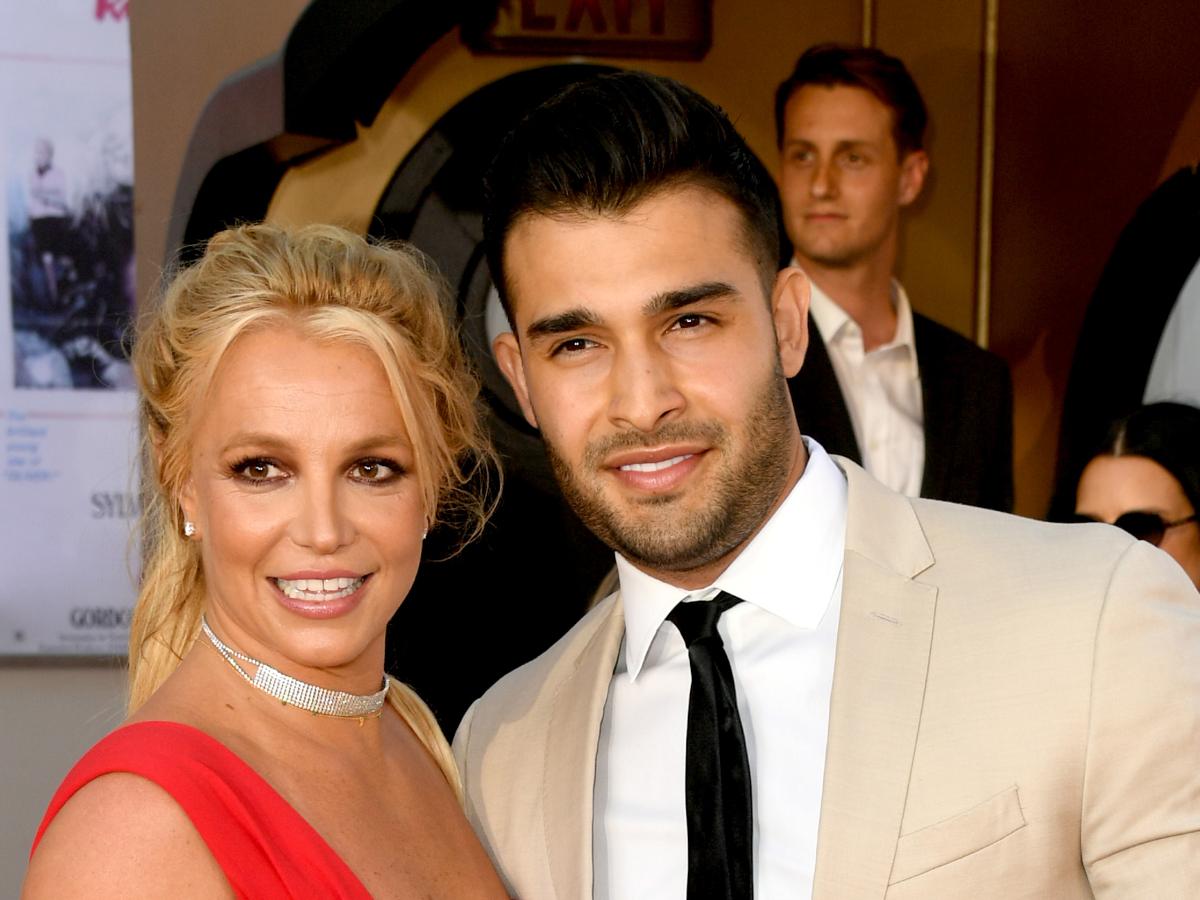 The singer has stated that her father and the management played a huge role in punishing her while curbing her freedom. Britney is demanding punishment for them while asking the court to lift her conservatorship restrictions. The Toxic hitmaker admitted that she was forced to do a LA tour in 2018. She further revealed that her management handed her a sheet of paper. The singer explained how due to the conservatorship, she could not even get her attorney. It was just out of sheer fear that Britney ultimately did the tour. The star has further admitted in her heartbreaking testimony that she has been suffering for the past 13 years. She has been depressed and crying almost every day while struggling with her current situation.

Also Read: Why Did Kevin Federline And Britney Spears Divorce?