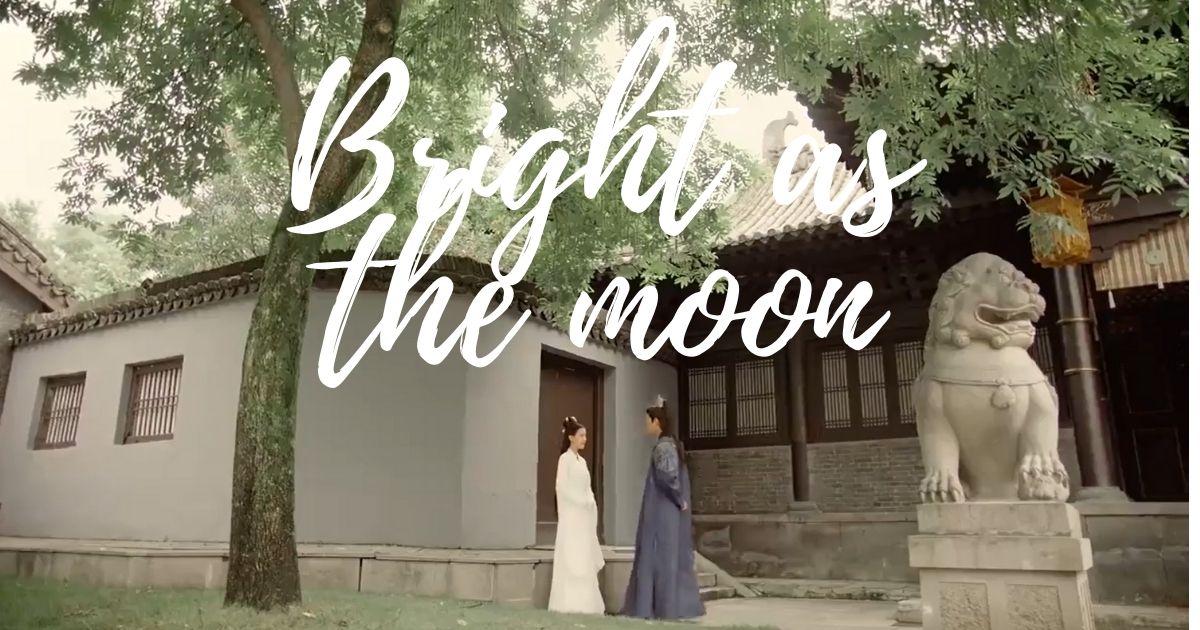 Ni hao everyone, we are back with more information about your favorite Chinese drama “Bright as the moon.”. “Bright as the moon” is a historical fantasy drama, which has recently gained popularity among Asian drama fans. But why did this happen? Even though the drama has the overused concept of past life and memory loss. The directors Guo Hu and Ren Haitao have given a fresh angle to the characters. Despite being a princess, Yun Qian Yue is an arrogant girl. But she can also light up people with her playful nature. Also, Rong Jing is a noble prince, but sometimes we can see a childish side of him. The “Bright as the moon” episode 23 release date has been announced. Fans out there who are waiting for the new episodes will not have to suffer for a long time.

The “Bright as the moon” first episode was released on 4th October 2021. Since then 18 episodes have been released. The “Bright as the moon” episode 1 takes place in a modern era. The story starts with a woman trying to escape the gangster CEO, who wants the sensitive information she possesses. Later in the drama, it is revealed that they are reincarnations of their past self. When Yun Qian Yue is back home, Rong Jing’s goon crashes her place to find something for their boss. As she tries to escape them Yun Qian faints and wakes up as her past self. 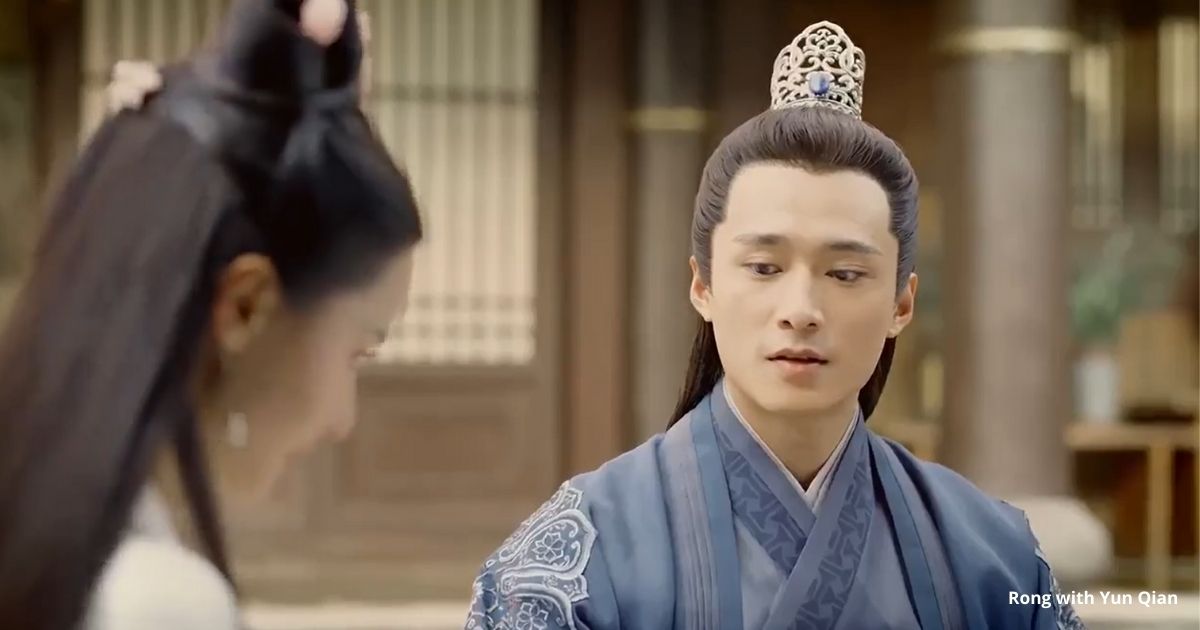 “Bright as the moon” Episode 23 release date is 20th October 2021. This historical fantasy has 40 episodes in total. Also, 18 episodes have been already released. So if you want to catch up on the story of the previous episodes just stream the app on the official website. Later in this article, we will cover where to watch the “Bright as the moon” drama? The drama is a thriller romance. Also, it portrays how Yun Qian Yue and Rong Jing’s life becomes entangled with the emperor Ye Qing Ran. Further, this leads to an unfortunate end of the love between Yun Qian Yue and Rong Jing.

The story of “Bright as the moon”

The drama starts in a modern era. Here the reincarnation of Yun Qian Yue is struggling to save her life from a gangster. Also, the gangster is Rong Jing’s reincarnation. While running from his goons, Yun Qian Yue is left with no escapes and faints. As she gains consciousness she finds herself in the Prince Yun manor. This is where the story picks up.  Also, the “Bright as the moon” episode 23 release date has made people impatient to know what happens next. 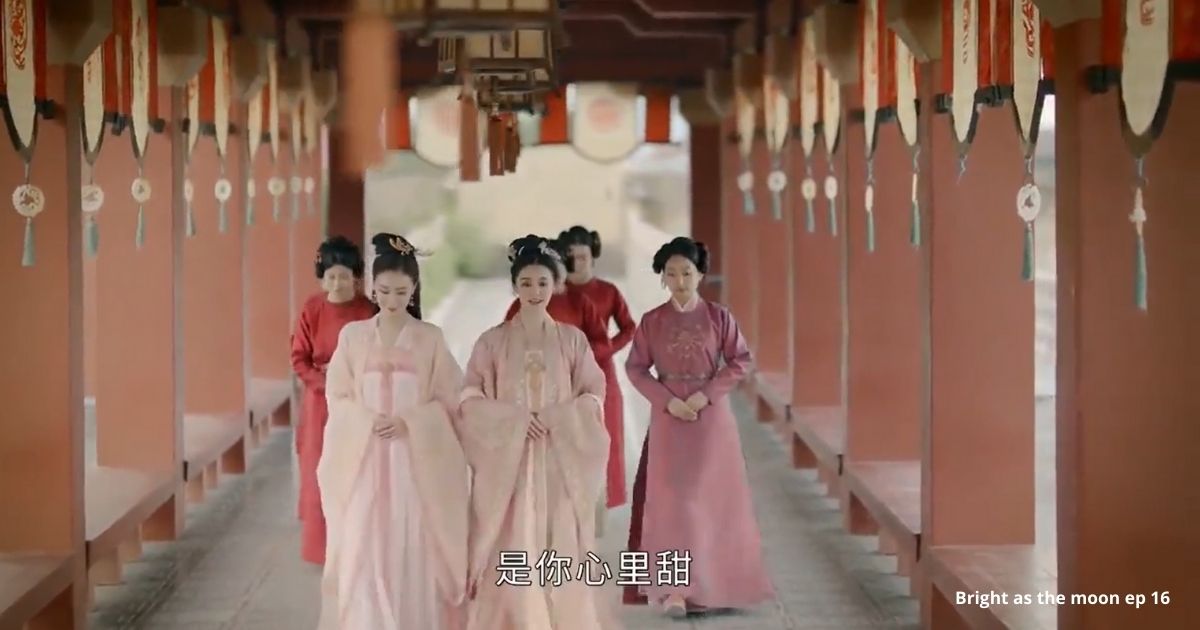 Bright as the moon ep 16

Yun Qian Yue is the eldest daughter of Prince Yun manor. In the book, it is mentioned that she is an illegitimate child. The village is infiltrated with rumors of her being arrogant, playful, and illiterate. But surprisingly she herself spreads the rumors. Moreover, she thinks it is the only way to avoid marriage in the Imperial family. In contrast to her, Rong Jing is a noble and handsome prince of Rong manor. But he is oppressed by the imperial family. Later, a disease weakens Rong Jing. The prince is not able to pull any strength because of a side-effect of Aphrodisia. 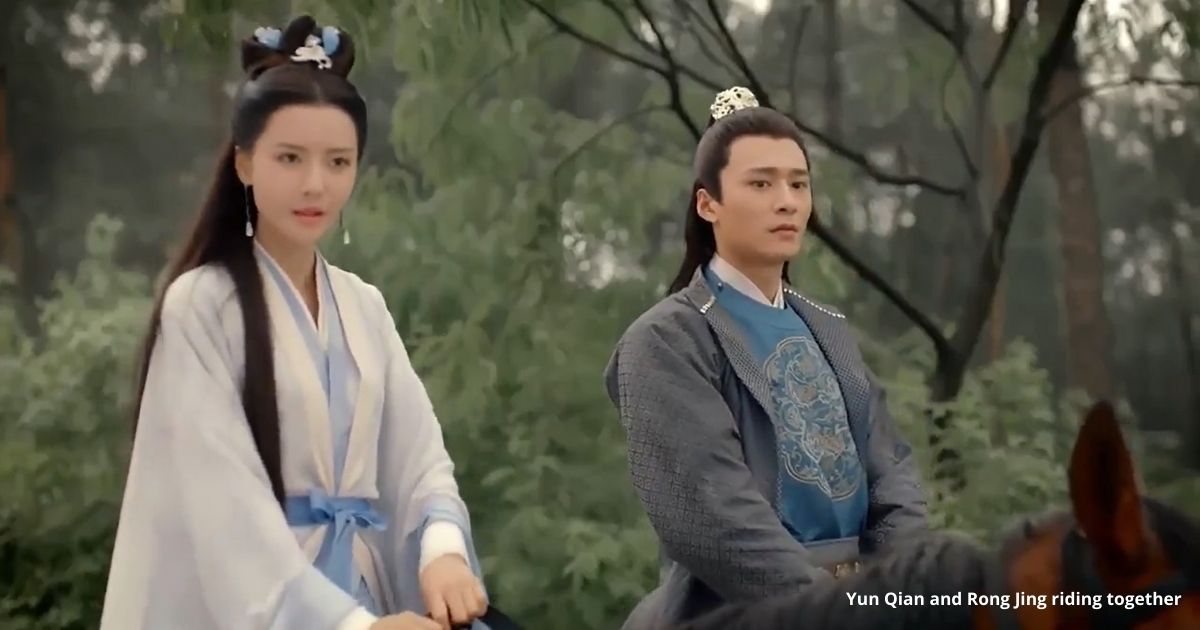 Yun Qian Yue puts her life in danger and activates the phoenix flight. All she can think about is finding the cure for Rong Jing. But the emperor Ye Qing Ran is in love with her. Also, he wants to have her by his side. Therefore, he gives the princess a life and deathlock heart poison. This makes her forget everything. But still, she remembers her true love.

The people living in China can watch the “Bright as the moon” drama on the Youku website or app. The Youku network releases new episodes every Monday and Thursday. If you are an international user, you can still download the Youku app from the play store. But make sure that your country’s policy allows you to download apps developed by another country. The story of the “Bright as the moon” drama is based on the novel “The Anarchic Consort of the Prince.” The novel is written by Xi Zi Qing. Also, the writer is the one who has built up the specific personalities for all the characters in the show.