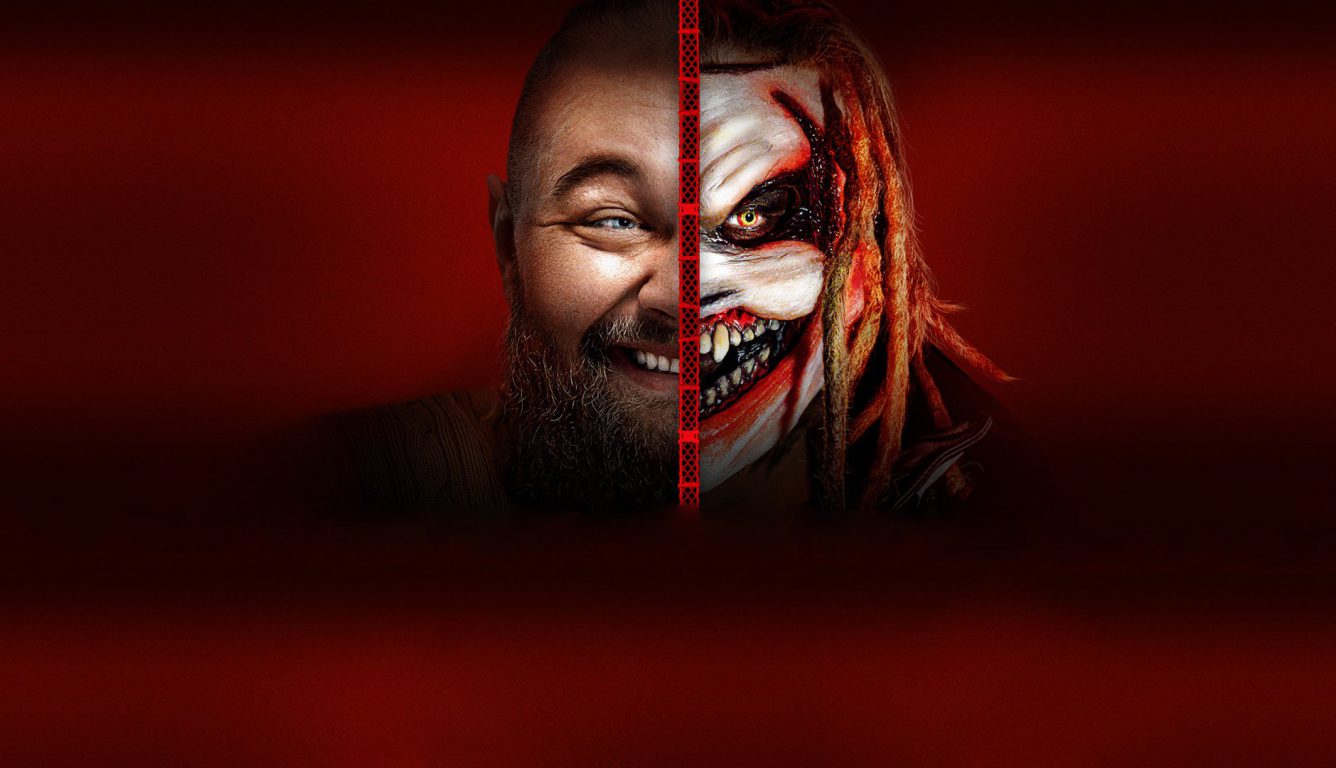 Regarded as one of the best heels in WWE, let’s talk about Bray Wyatt’s Net Worth. WWE is more famous for its heels. Triple H, Roman Reigns, CM Punk, Edge, there are several heels whom people hated and loved more at the same time! Windham Lawrence Rotunda, known by the ring name Bray Wyatt is one of them. Wyatt’s wrestling history is phenomenal. He was also known as “The Fiend” He has more ring names than you can ever imagine! He has won the World Heavy Weight Championship Title two times after he debuted in 2009. The Fiend has won the WWE Champion Title once. But more notably, his best achievement is the tag-team championship title. Because at that time, The Fiend was ruling the show! After winning the Smackdown Tag Team Title, the Wyatt family was the most feared in all of WWE!

Bray Wyatt has worked in both Raw and Smackdown. When he was in Raw, he won the Tag Team Title with Matt Hardy! But Bray is more famous in Smackdown. The Fiend is a one-time Tag Tag Team Champion in Smackdown, where he was the leader of the famous Wyatt Family. With the help of his brothers, Bo Dallas and Luke Harper, Bray Wyatt stamped authority in Smackdown as the deadliest heel of all time. One of the members of the Wyatt Family and a WWE superstar Luke Harper has recently passed away. No matter how strong and evil you look from the outside, you never know what is happening on the inside. The WWE Universe Mourned his death. All the members of WWE paid tribute to the late Luke Harper. So let’s talk more about Wyatt’s Professional Life and his Net Worth. 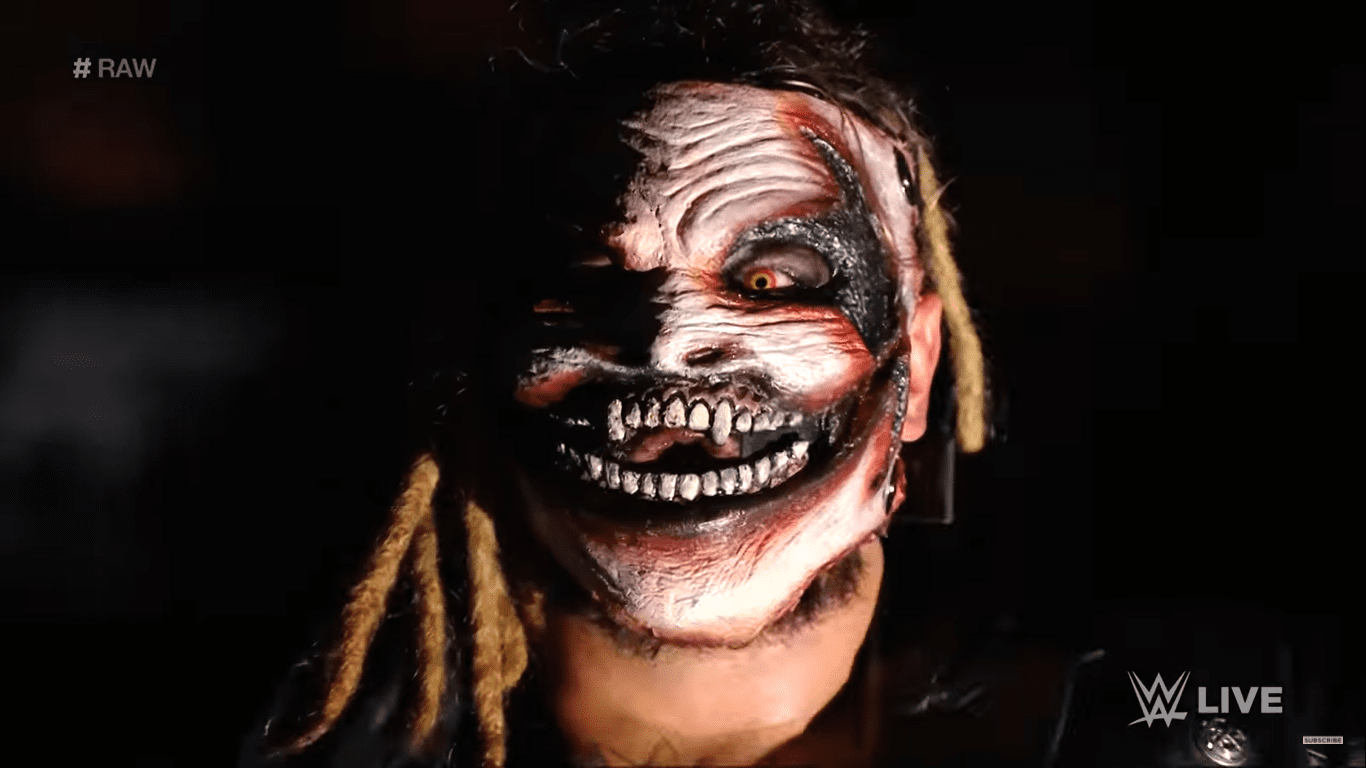 Also Read: Who is Amber Frey and What is She Famous For?

Bray Wyatt Net Worth: How Much Has The Fiend Earned?

Bray Wyatt has an estimated Net Worth of $1 Million. In the last twelve years working in this industry, he has proved why he is worth that much money. Wyatt is a third-generation wrestler like Kane, Randy Orton, and The Rock. He made his debut in WWE by the name of Husky Harris when he was in NXT. After entering into the big stage of WWE, he soon found fame and received many awards. Some notable ones are- Feud of the Year, Most hated wrestler of the year, Sister Abigail->Best Gimmick(2017- The Fiend). Unfortunately, Bray Wyatt got released from the franchise this year. If it was not for Vince Mcmahon, sister Abigail would have made the best heel of all time. He has already achieved the status of a legend. But if he had continued his story in WWE, he could have become someone like The Undertaker.

Bray Wyatt had a glittering career. But now, for the first time in his career, the wrestling prodigy is a free agent. There came Rey Mysterio, Kane, Boogieman, but we will never see another Bray Wyatt! Even WWE Hall of Famer Booker T expressed his feelings about Wyatt. He said that he is “irreplaceable” His Intellect abilities are gold. He’s like one of the Mick Foleys of the world. The Wyatt Family had made its last appearance in 2020. Bray Wyatt, Luke Harper, and Eric Rowan had laid the foundation the become the deadliest trios alongside The Shield. They had assaulted many superstars like Randy Orton, John Cena, The Undertaker. More than their wrestling, their entertaining abilities were of another level. Especially whenever Bray Wyatt’s eerie theme song- “Live In Fear” used to play in their creepy entrance!! Reminds me of the Church bells of The Undertaker. 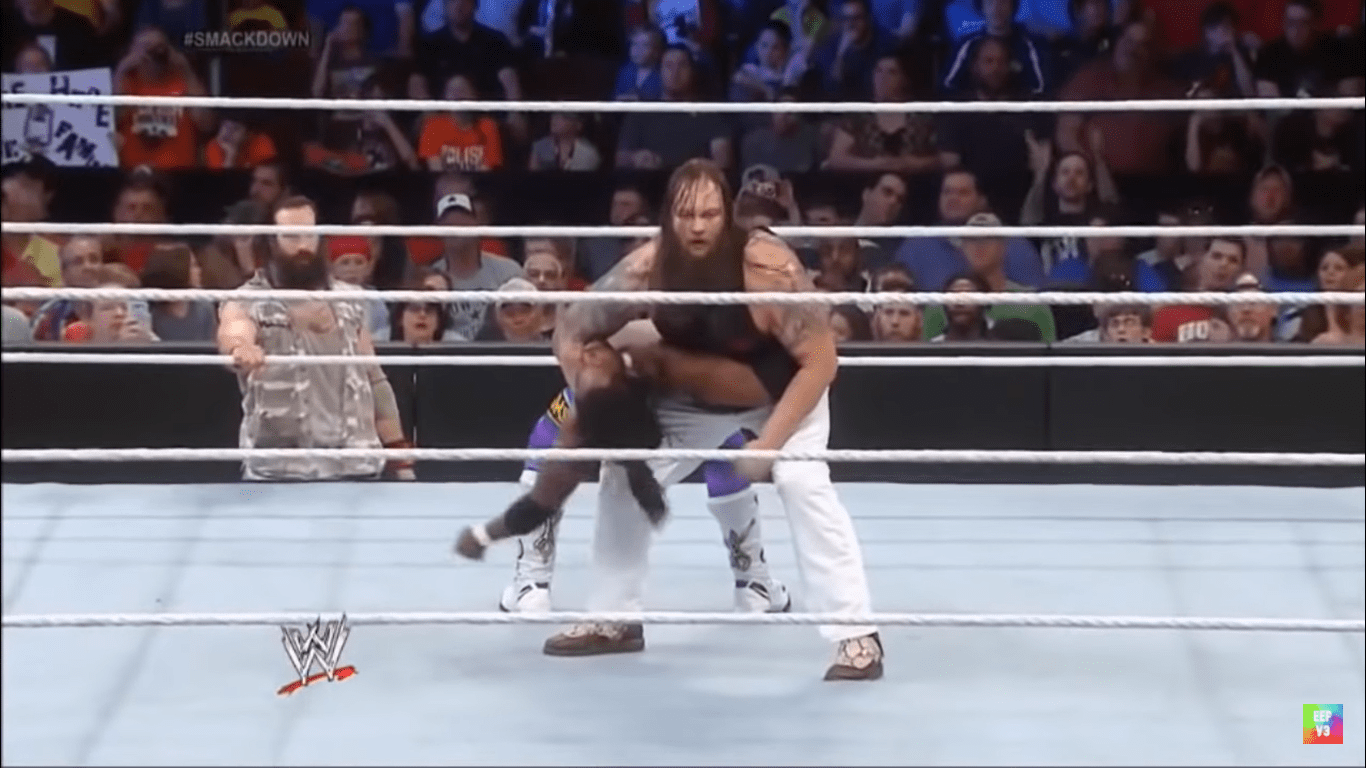 Wyatt’s whole family was into sports. His father was a wrestler too. That’s one of the reasons how a man of his size can perform a deadly move like Sister Abigail so easily! Rotunda was born in Brooklyn, Florida, in 1987. He has bought up with two siblings, and all were inspired to make a career in wrestling. Brey Wyatt tied knots with Samantha Rotunda in 2012. They both first met at the University of Troy, where they first started dating. But they got separated after 2017, and Samantha took custody of their children. Bray Wyatt is currently single and lives a discreet life. If his career had continued in WWE, he would have touched new heights of success and Supernatural forces!! Feel sad, but don’t forget that he is THE FIEND!!!

In this article:Bray Wyatt, Wrestling, WWE